For years verboten on TV — save for on a few boundary-pushing shows (Nip/Tuck, Queer as Folk) — gay male love scenes portraying anal sex are much less rare, depicted in Looking, Now Apocalypse, American Gods, Watchmen, Penny Dreadful, Everything’s Gonna Be Okay and Sex Education. Still, when Special creator and star Ryan O’Connell was prepping to adapt his memoir I’m Special for Netflix/Stage 13 (filming on season two is paused amid the COVID-19 pandemic), it was crucial to show the sex act in honest fashion. He spoke with THR about other onscreen portrayals and the scene in which he loses his virginity to a male prostitute.

Not to brag, but I had a boyfriend when I was 17. We said we’d wait to have sex until we were really in love, which in gay teenager time was two and a half weeks. Either the first or second time we tried, it hurt so badly that I thought we must be doing it wrong. He went inside me and it felt like being at the dentist. I just felt really confused. I thought it was tied to my disability, as if it were a symptom of cerebral palsy nobody talked about. 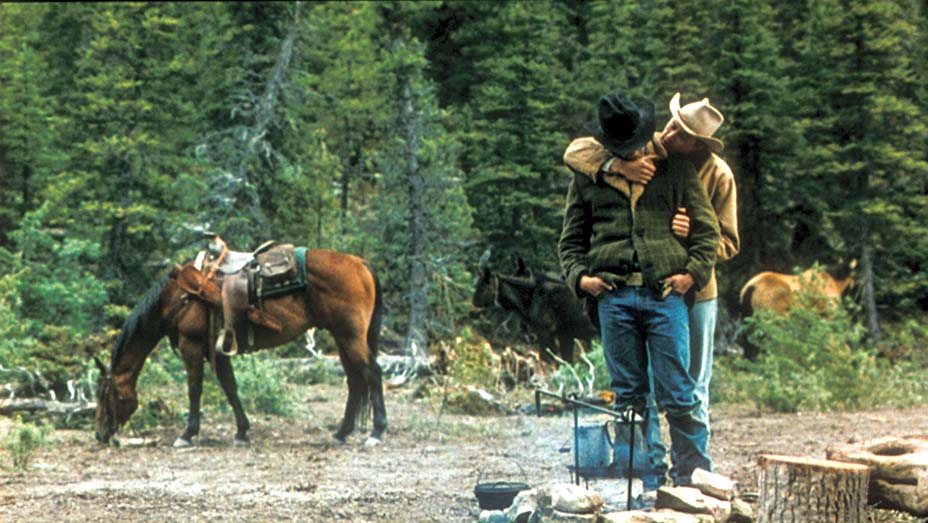 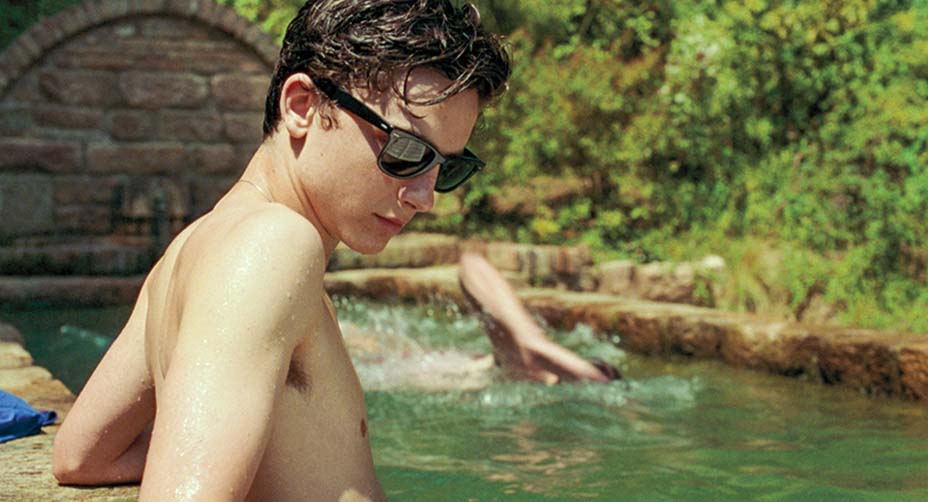 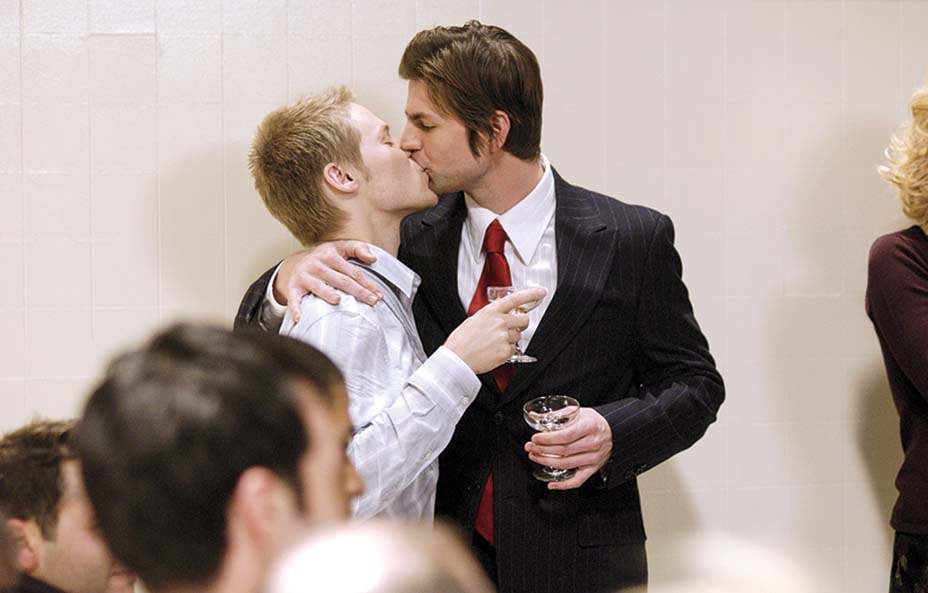 It really put a bee in my bonnet. I was writing Special, and I don’t mind making people uncomfortable. That was sort of the point. I have suffered through so many, like, stupid straight sex scenes. It’s your turn now, honey, buckle up.

I wrote the script thinking it’ll never get made — there was such a small chance that I’ll ever have to act these scenes out. Netflix picked us up, and that’s when I got very nervous. I was a first-time actor, so even acting with clothes on was stressful.

The first half of the sex scene was just me having to kick off my clothes over and over. It was so physically taxing. I was so worn down that by the time my co-star Brian Jordan Alvarez and I were both nude and fake fucking, it was liberating and truly felt like a paid vacation. 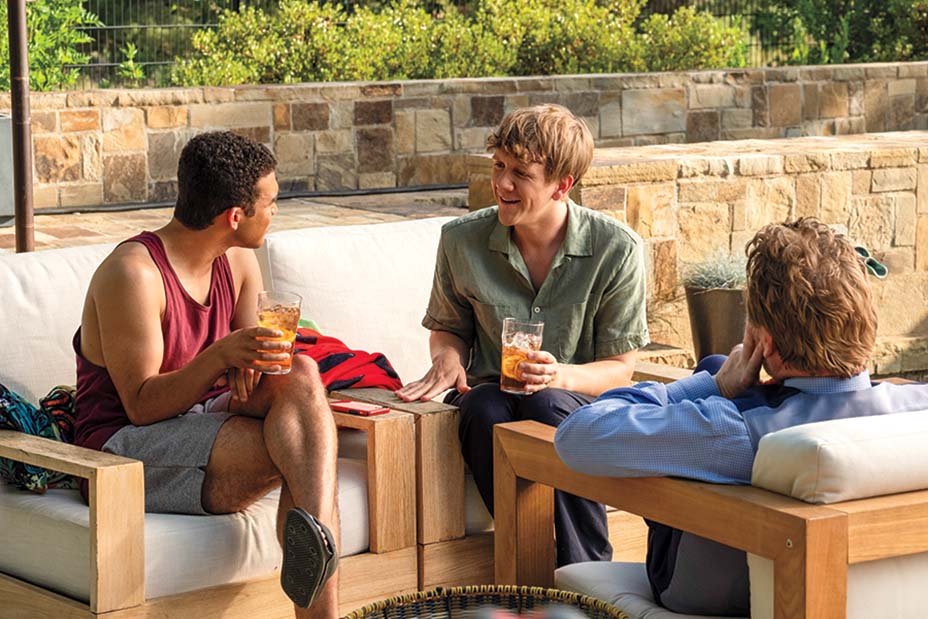 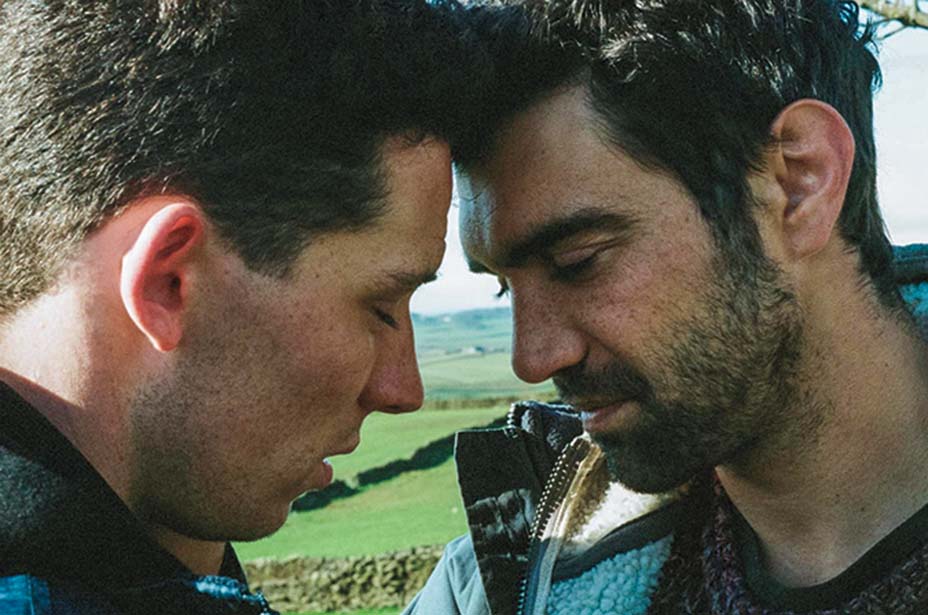 When I watch the scene, I feel as if I’m watching a documentary. The nerves and confusion are genuine. It’s the scene I’m most proud of in season one. I made an anal sex scene that I had been wishing existed, and I knew I wasn’t alone in that. As a storyteller, the thing that gets me going every day is being able to tackle things that a portion of the population has experienced but because of stigma or whatever have not been reflected onscreen. This is just the tip of the iceberg, honey. No spoilers, but there’s a lot of sex in season two. There’s even straight sex. Something for everyone. It’s my diversity sex scene.