“What if I made you an offer too extraordinary to refuse?”

That is the question posed by Renee Zellweger’s character in Netflix’s upcoming neo-noir social thriller What/If.

What/If explores the ripple effects of what happens when acceptable people start doing unacceptable things. The first season of the Netflix original series focuses on a mysterious woman named Anne (Zellweger) and her lucrative but dubious offer to a cash-strapped pair of San Francisco newlyweds.

Details about the ensemble of characters are being kept quiet. Though first-look images, also released on Tuesday, seem to provide an introduction to Jenner and Levy as the cash-strapped newlyweds.

Anne, meanwhile, is described as a shrewd, mercurial venture capitalist whose success and carefully managed public persona are the result of a searing devotion to her unapologetic post-feminist doctrine, as exemplified by the title of her best-selling book, At Any Cost.

Each season will tackle a different morality tale inspired by culturally consequential source material and the power of a single fateful decision to change the trajectory of an entire life. 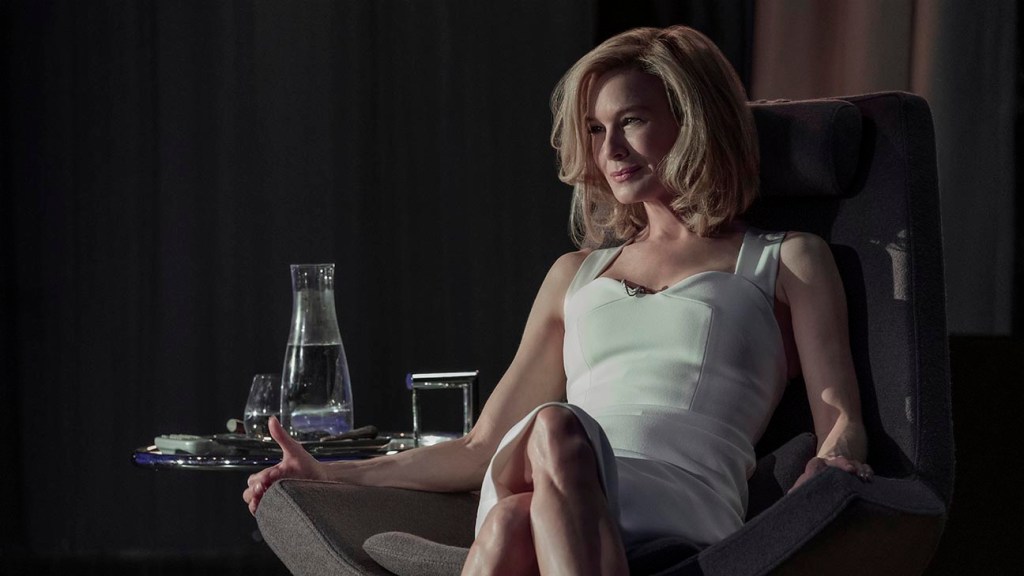 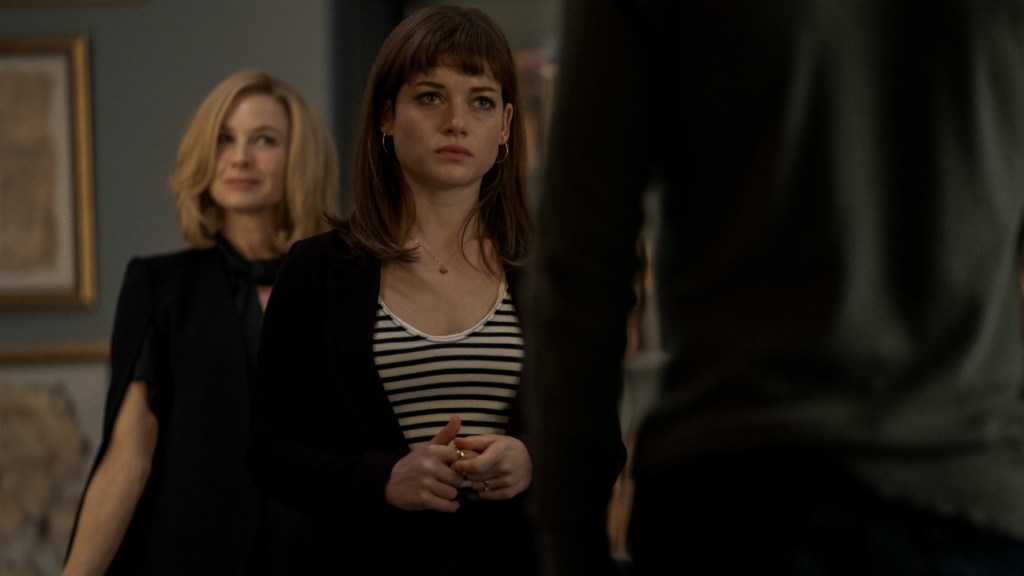 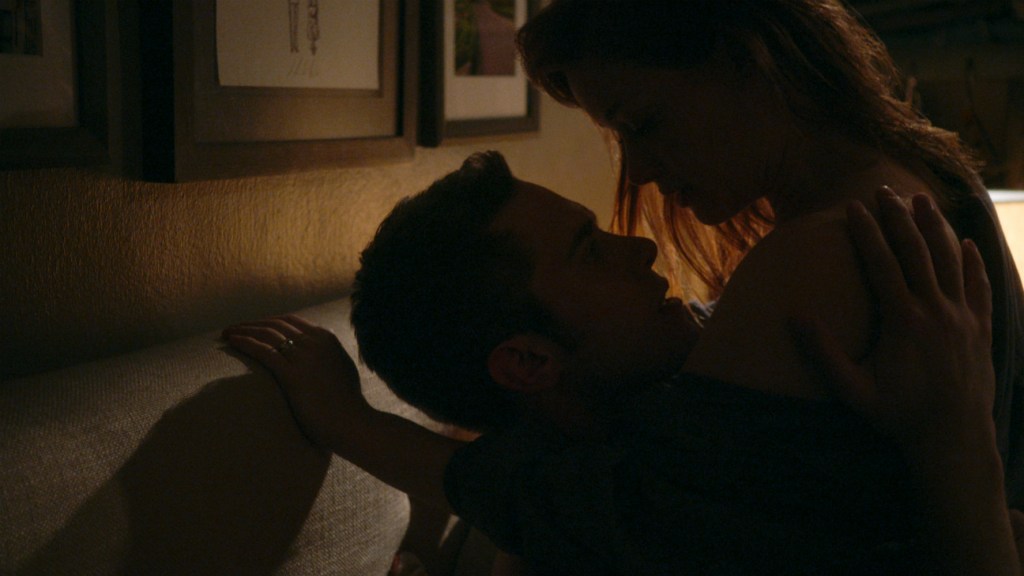 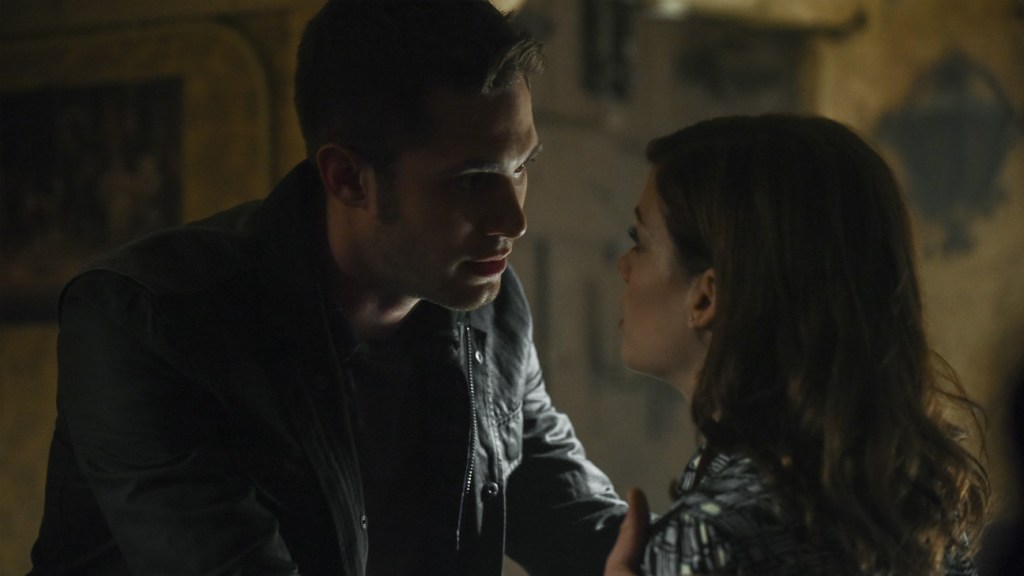