The Witcher saga is coming into clearer focus.

Netflix on Wednesday dropped the first look at its star, Henry Cavill, in action as Geralt of Rivia, the iconic character at the center of the upcoming fantasy series. The eight-episode drama, based on the best-selling book series by Andrzej Sapkowski, is described as an epic tale of fate and family. The first look comes as production is set to begin in Hungary.

Geralt of Rivia is a solitary monster hunter who struggles to find his place in a world where people often prove more wicked than beasts. But when destiny hurtles him toward a powerful sorceress and a young princess with a dangerous secret, the three must learn to navigate the increasingly volatile Continent together. The female leads are Freya Allan and Anya Chalotra, who respectively play Ciri, the young princess of Cintra, and Yennefer, the sorceress who is also a mother figure to Ciri.

Cavill, who is said to be a massive fan of Sapkowski’s shorts and series, will be returning to TV in a series-regular role for the first time since his four-season portrayal of Charles Brandon on Showtime’s The Tudors. The role also comes as the Man of Steel and Justice League actor is ending his big-screen run as Superman. (See the photos and video of Cavill in character shared on social media below.) 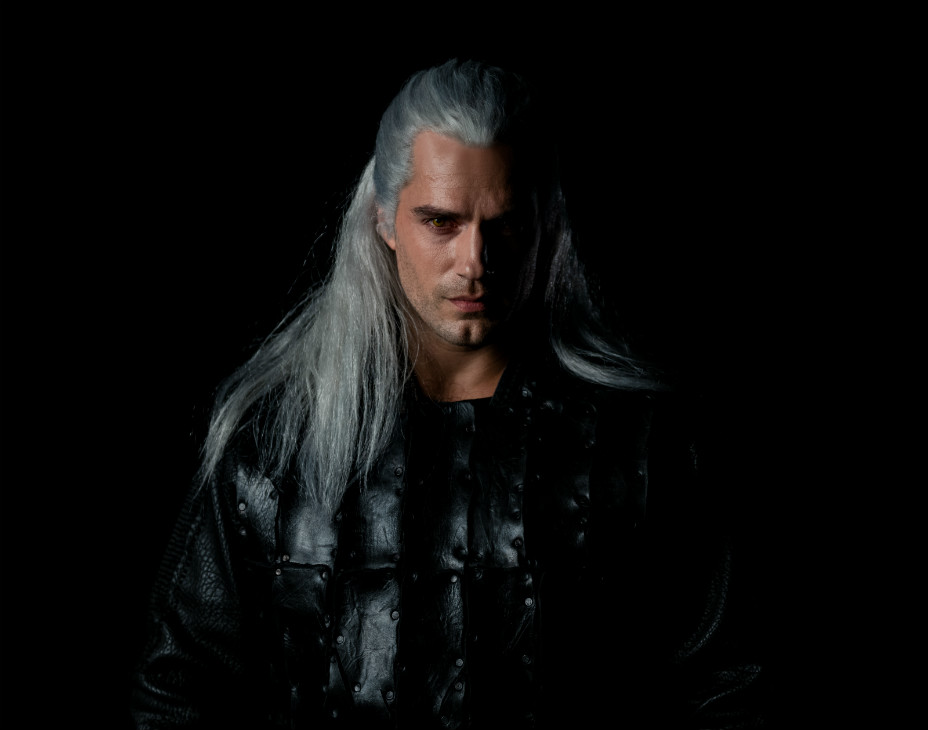 Get your first look at Henry Cavill in The Witcher! pic.twitter.com/1O2eWS1MkP

Lauren Schmidt Hissrich, a former producer on Netflix’s Daredevil and The Defenders, is running the show and exec producing alongside Alik Sakharov (House of Cards and Game of Thrones). Sean Daniel, Jason Brown and Kathy Lingg at Hivemind Entertainment are also exec producing the series along with The Fallen‘s Tomek Baginski and Jarek Sawko from Platige Image.