If a pandemic didn’t have most of the world on pause, Never Have I Ever star Maitreyi Ramakrishnan would be celebrating the second season pickup of her Netflix comedy.

Speaking with The Hollywood Reporter while quarantining at home with her family in Canada, the 18-year-old Mississauga native says despite being a “huge extrovert,” she’s grateful to just stay safe with her loved ones. “Honestly, there’s no party out there in the world that is more important than anybody’s lives.”

Ramakrishnan stars in the coming-of-age Netflix series co-created by Mindy Kaling and Lang Fisher based on the former’s childhood. (The series, which launched April 27, is now streaming on Netflix.) Ramakrishnan landed the lead role after an open casting call that drew 15,000 responses. She stars as Devi, a modern-day, first-generation Indian American teenage girl growing up in Southern California who is focused on fitting in and searching for love, all while dealing with the sudden death of her father. 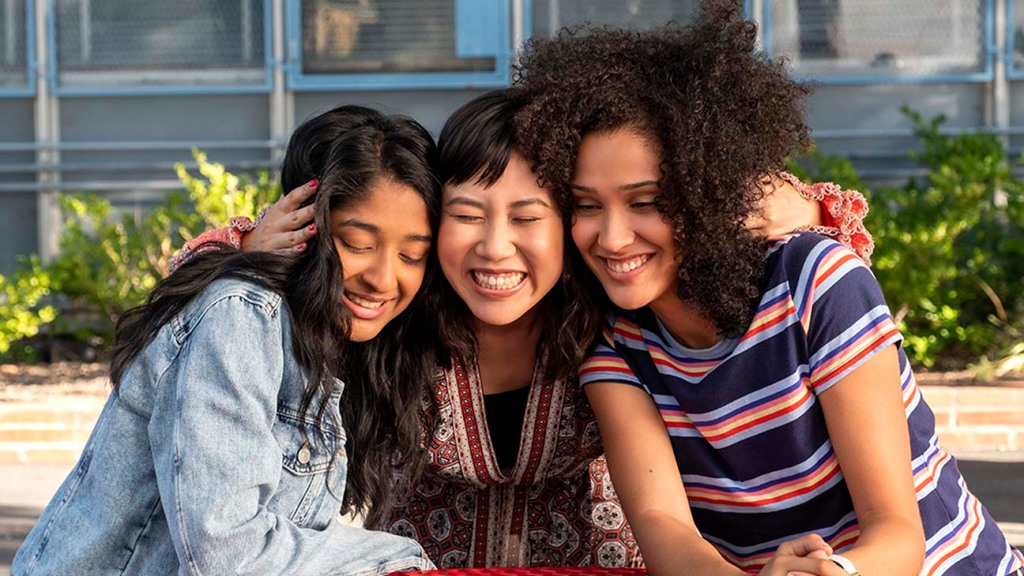 Devi’s story offers plenty of levity for those stuck at home binging one series to the next. But for the South Asian community, in particular, it’s also put forth a bold and charismatic protagonist who smashes stereotypes.

“I’m so hyped that [my cousin] is going to get to see me on screen and see that realistic representation so that she feels like she belongs and doesn’t feel like living her life in the shadows,” Ramakrishnan says.

The actress hopes the success of the series (currently receiving an impressive 96 and 89 percent rating on Rotten Tomatoes among critics and viewers, respectively) is enough to move the needle forward for people of color in the industry.

“We prove the fact that minorities aren’t going to set your show back. Minorities aren’t any disadvantage to your cast, and they’re not going to make your cast less appealing. They’re going to actually make it better,” Ramakrishnan explains. “For filmmakers, producers, writers already in the industry — this is their wake-up call.”

Ramakrishnan hopes to see a diversity in stories about South Asians and other people of color. “The last thing I would want is for Never Have I Ever to be the end of the road. I don’t want to be the only young South Asian actress. I want other actresses and actors to also be up there with me … a bunch of different stories and characters that are totally different than Devi, that would never get along with Devi because they have their own story and their own path.” 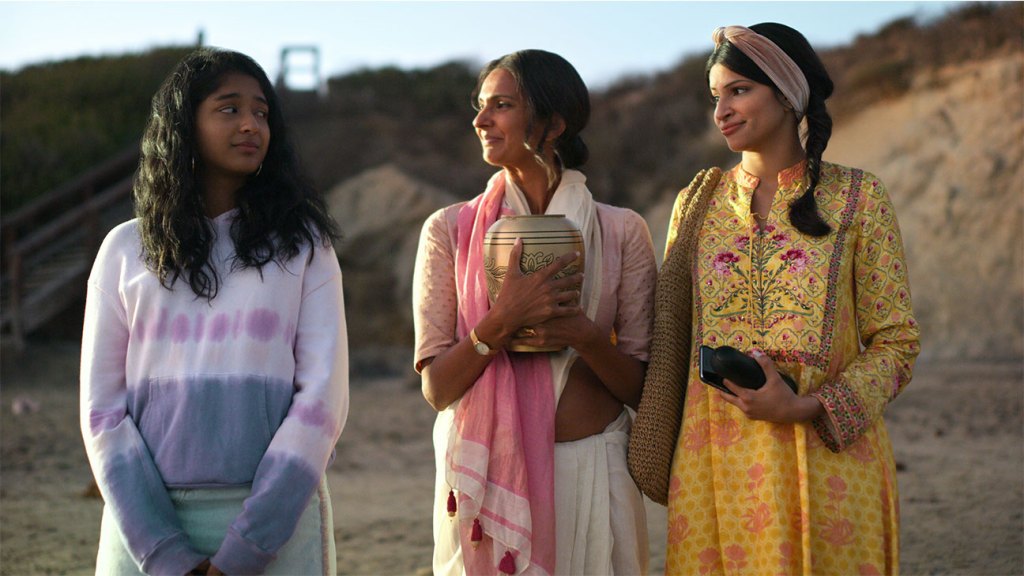 Now as Devi’s story unfolds throughout Never Have I Ever, there’s plenty of relatable high school drama. Yet the series’ approach to mental health and grief is what struck Ramakrishnan as one of its most meaningful qualities.

“When it comes to mental health and where we’re at as a society … we’re so open to others getting help and not judging them for getting help but we’re so self-destructive when it comes to ourselves,” Ramakrishnan shares. “I’m glad that in Never Have I Ever, when it comes to the therapy scene, there’s no weird attention on it that — ‘Oh my god, Devi’s in therapy, now everything gets so serious.’ I actually really love the relationship that Devi has with Dr. Ryan (Niecy Nash) … So when that last scene happens between them and Devi is like, ‘Oh you’re breaking up with me now.’ It’s funny but it’s also sad because you realize she looks up to Dr. Ryan as a hero. How we touch on it is that it’s important but it’s also casual to go to therapy. It’s a very important thing in our lives. It doesn’t have to be weird. It doesn’t have to be awkward. It can just be normal.” 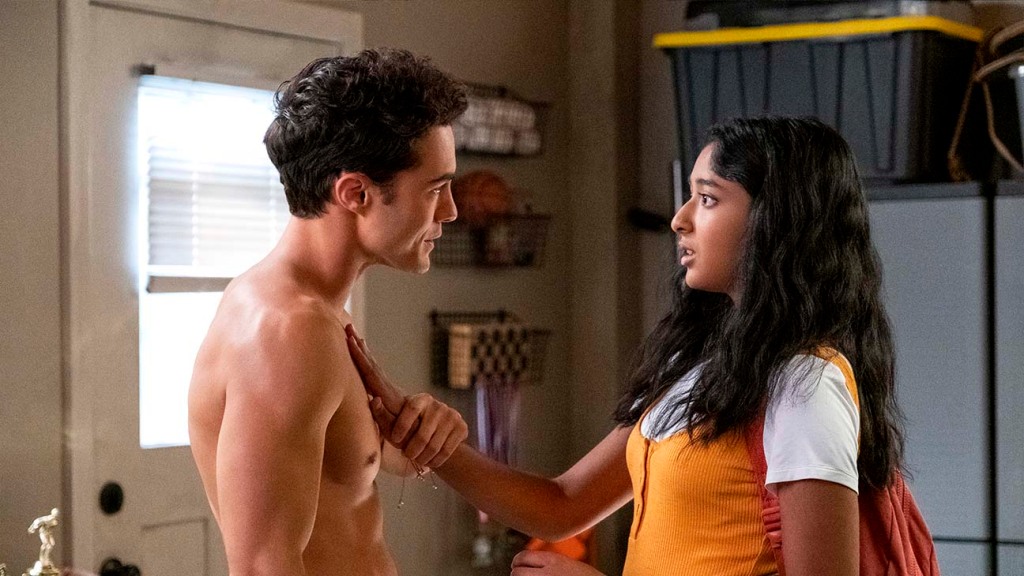 With a second season in the queue, a big question on fans’ minds is what is next for Devi and who will be at her side. Ramakrishnan explains she has “three pillars” mapped out for what she wants for Devi — the first two being she needs to treat her family and friends better and the second being truly confronting her grief for her father.

“I feel like she’s just started grieving at the end of the last episode. She still has a ways to go,” Ramakrishnan says.

As for her biggest wish for her character, Ramakrishnan hopes that soon Devi can learn to love herself — a characteristic she noticed was lacking in the first season while portraying her.