Not long after Randy Freer stepped down as CEO of Hulu, Kelly Campbell got a call from Disney direct-to-consumer and international chairman Kevin Mayer. He wanted the Hulu CMO to vie for the job as the streamer’s president.

Campbell’s Feb. 25 appointment would kick off a whirlwind few months for the Maryland native, 42. Mere hours into her new job, Bob Iger announced that Bob Chapek would replace him as Disney CEO. Seventeen days later, Hulu employees transitioned to work-from-home as the novel coronavirus pandemic hit the U.S. And in May, Campbell got a new boss, former Disneyland Resort president Rebecca Campbell (no relation), as Mayer departed to become CEO of TikTok.

“It has been a roller coaster,” says Kelly Campbell, who is now overseeing the delicate task of integrating the 2,500-person company into new corporate owner Disney, which assumed full operational control over the 13-year-old brand in May 2019 after years of co-owning it alongside rivals NBCUniversal and 21st Century Fox. She’s been working from her Manhattan Beach home while also recovering from knee surgery and managing the schedules of her two sons, ages 5 and 7, alongside her husband, Bill Kotzman, whom she met during her 12 years at Google (departing as senior director of growth marketing for Google Cloud).

Like most of Hollywood, Hulu paused production on its upcoming originals. But that’s about the only thing on hold at the Santa Monica-based streamer, which grew its subscriber base by 27 percent year-over-year to 32.1 million U.S. members at the end of March. This spring, Hulu began rolling out a redesigned interface and released several high-profile new shows, including the Reese Witherspoon and Kerry Washington drama Little Fires Everywhere, Sally Rooney’s Normal People adaptation and historical drama The Great.

Campbell logged in to Zoom ahead of Hulu’s June 22 virtual upfront presentation to chat with THR about settling into her new role, the streamer’s response to the nationwide conversation about racial justice, and what she learned working for Sheryl Sandberg.

How have your first few months as president been going?

As you can imagine, stepping into a visible leadership role like this one during such an uncertain time was hard. My first order was to entirely switch gears and focus on the health and safety of our employees. From there, we had to ensure that we were set up for thousands of employees to work remotely. I had to experiment early on to figure out how I could be present as a company leader in a time when so much has changed. I will say, the culture is something that “Hulugans” are very passionate about. I was really concerned about working from home and what impact that would have on the culture. And instead of having a negative impact, it’s been galvanizing to the team.

When we first went into safer-at-home, there were a number of employee-driven initiatives around things like tracking every team member to ensure that every Hulugan would have at least one human interaction a day. And when March Madness didn’t happen, we did our own bracket challenge around which shows were going to win out for the most viewership during a certain period of time.

What have been the consumption trends for Hulu content since the shutdown started? Viewership must be up.

It’s no secret that people are watching more television, but I will also say this: Hulu is in the midst of one of its most successful runs of originals ever, and that is very much due to the quality of the shows. Our originals play a really valuable role in bringing in new subscribers. We’re seeing really promising data showing us that people are coming to Hulu, having a good experience and staying.

What have people been watching?

Little Fires Everywhere was our highest-rated drama overall on the service — not just originals, but all dramas — during the period when we were releasing episodes. And Solar Opposites broke out as Hulu’s most watched original comedy debut ever. 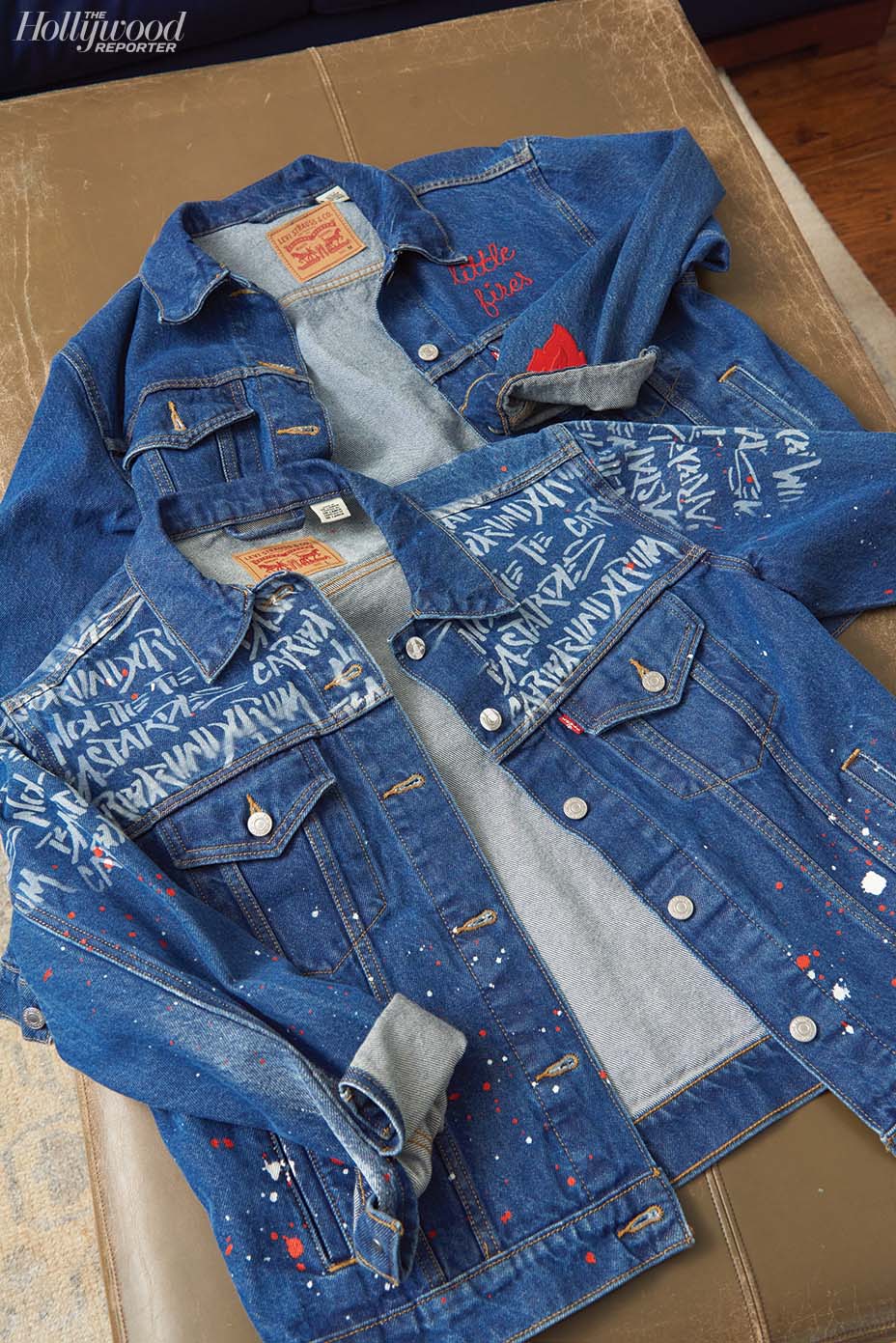 Explain how content decisions get made now that the Hulu Originals team reports in to Disney TV Studios chairman Dana Walden.

I work really closely with Dana and [Hulu head of content] Craig Erwich. It’s a collaborative process. We spend a lot of time together looking at pipeline development, and we evaluate the performance of content together to make decisions around renewals.

How has being part of the Disney streaming bundle influenced what shows are right for the Hulu brand?

We don’t intend to change the nature of the content. We believe very much in our content strategy. Disney+ has quickly established itself as the leading streaming service for family entertainment, and Hulu is the perfect complement to that as the home for premium entertainment that includes broader, edgier and sometimes more mature themes.

What are your early takeaways from the launch of the FX on Hulu hub?

It’s been successful. We’re in the very early stages of what is going to be possible with FX on Hulu. We’re working closely with [FX chairman] John Landgraf and his team to take what we’ve learned from the last quarter or two and apply that to everything, from what type of original content should live on FX on Hulu to how we surface the content and the experience within the Hulu interface.

For many years, Hulu was known as a place for next-day TV and library programming. How will you respond as companies continue to pull back their libraries to build their own streaming services?

We’ll continue to invest more in originals. We’ll also continue to tap into all the incredible content creators within Walt Disney TV. We intend to continue to work with third parties to ensure that we are holding true to the promise that Hulu brings consumers the deepest library of streaming television.

Do you have the originals pipeline to build on Hulu’s current momentum?

We do still have a pretty strong pipeline. One thing I would call out is Woke, which is coming in the fall. It’s a comedy based on the life of a cartoonist, Keith Knight. The show was timely and relevant when we developed it a year ago. It’s even more so now because the lead character’s journey is sparked by a run-in with the police. 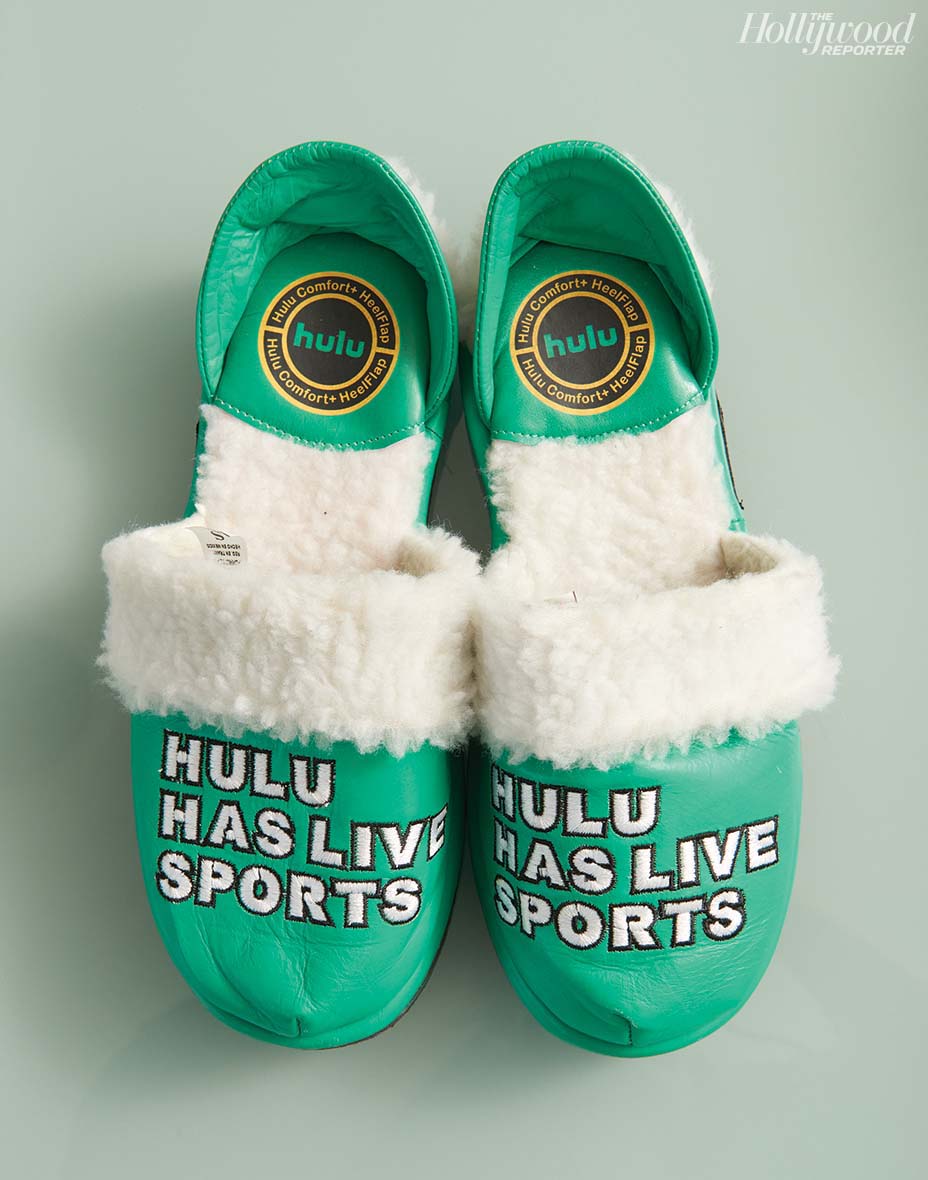 How is Hulu responding to the current conversation about racial justice in America?

Both at Hulu and at Disney we certainly feel a responsibility to use the power of our platforms to elevate talent and voices that better reflect the world around us. But we have a lot of work to do, and that involves talent in front of and behind the camera. Black Stories is a collection that Hulu launched in February 2019 that focuses on shows and storylines that are born out of the Black community, featuring Black talent behind and in front of the camera. We’ve been building that collection for the last year and a half and are seeing more engagement there, given how relevant it is right now. It’s not just in that area, but also in looking inside, looking at our executive team, looking at every single level, and ensuring that we are building diverse teams.

What has Rebecca Campbell shared with you about her goals and expectations for Hulu?

She has a lot of ambition for Hulu and for the streaming business overall. She brings a lot of new knowledge and experience, and I think she and I complement each other really nicely. She’s really come in with a very strong vision for — and belief in — the opportunity with streaming as a critical part of Disney’s long-term growth strategy.

What did you learn from Sheryl Sandberg while working in her organization at Google?

I have this vivid memory of going in for our quarterly business review and there were chairs at the table and [chairs that were] not at the table. I was one of five presenters, and she looked at me and just signaled over to a chair. It’s not like she said, “Hey, you, sit at the table.” But she made it extremely clear. It’s those moments that stuck with me, the little learnings along the way. 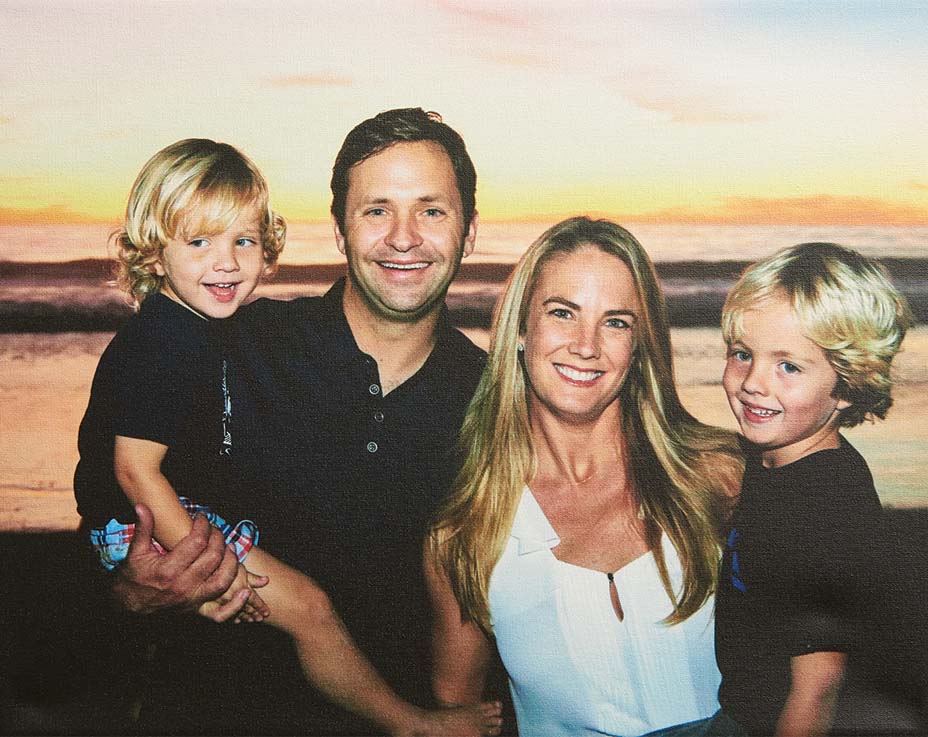 A version of this story first appeared in the June 24 issue of The Hollywood Reporter magazine. Click here to subscribe.