The last time Nick Cannon co-hosted the Teen Choice Awards, Miley Cyrus won a trophy for Hannah Montana and George W. Bush was president. Now the rapper-actor-filmmaker, who was famously fired from hosting America’s Got Talent last year over a racial joke, will be back on the Teen Choice stage with co-host Lele Pons for the Aug. 12 Fox broadcast, and he says he’s not afraid to get controversial.

“I like to attack everything in a comedic way if possible,” says Cannon, 37, who has found time for the gig in between projects including MTV’s sketch and improv comedy series Wild ‘N Out and his indie basketball film. “Nothing’s off-limits.”

How political do you plan to get as host?

If you live in this world, you’re political. It’s more about social commentary. The youth definitely love to voice their opinions and utilize their voice when it comes to any topic, so I’m going to definitely reflect that. We need it.

What should people look for during the show?

It’s going to be one of those fun, wild summer shows. I’m going to collaborate with my co-host and do some fun, silly stuff with her.

It’s about having fun, being true to yourself, being a brand that knows how to tap into youth culture. It’s a platform where you can constantly stay young and stay relevant. I think that’s why it stuck around for so long. 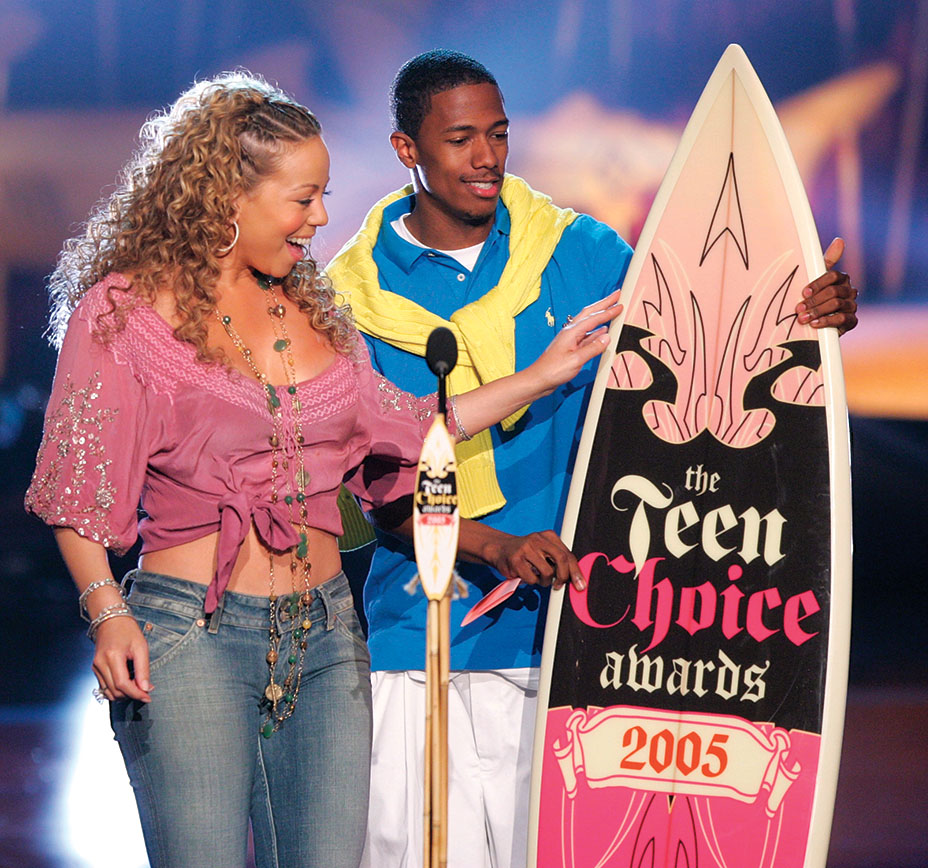 You released new music in April and the film King of the Dancehall in 2017. What’s next?

I just directed a film with myself, Chris Brown, Cedric the Entertainer and DC Young Fly called She Ball. It’s about a female street basketball league. I’m going to continue to direct and write and star and do all that stuff.

How do you juggle so many different projects at once?

To me, it’s all one job — one job in the world of entertainment. That’s what I was put on this planet to do. So I don’t really see it as having to juggle between different things. It’s just part of being an entertainer and doing what I love. I would pay to do what I do.

You started your career as a teen. What advice would you give kids in the business today?

Continue to be yourself. Don’t be apologetic about voicing your opinion and being who you are.

This story first appeared in the Aug. 8 issue of The Hollywood Reporter magazine. To receive the magazine, click here to subscribe.