Nickelodeon has renewed four of its top-ranked animated series as part of what the network is calling its “largest preschool content pipeline ever.”

The cable network has ordered a fifth season of PAW Patrol, a fourth season of Shimmer and Shine and second seasons of Rusty Rivets and Nella the Princess Knight.

In addition, Nickelodeon has scheduled new preschool series Sunny Day for an Aug. 21 premiere. The animated series (40 episodes) centers on Sunny, a 10-year-old master hairstylist and entrepreneur who uses creative problem-solving to tackle any dilemma that arises in her seaside town of Friendly Falls. The characters in the series celebrate individuality and self-expression, while the show’s social-emotional curriculum highlights leadership, innovative thinking and teamwork. Sunny Day is developed and produced by Silvergate Media (Peter Rabbit).

PAW Patrol, meanwhile, ranks as the top-rated show among kids 2-5, while the network says it also ranks as the No. 1 basic cable network in that demo along with kids 2-11 and kids 6-11. A tour that launched last year, PAW Patrol Live!: Race to the Rescue, has been extended through 2017 due to the success of the shows.

The fifth season of PAW Patrol, from Spin Master Entertainment, will consist of 26 episodes. The story lines will find the heroic pack of pups taking to the high seas for Sea Patrol adventures, where they’ll meet a scallywag of a pirate and his dachshund pup pal. The series focuses on teaching kids about citizenship, social skills and problem- solving. 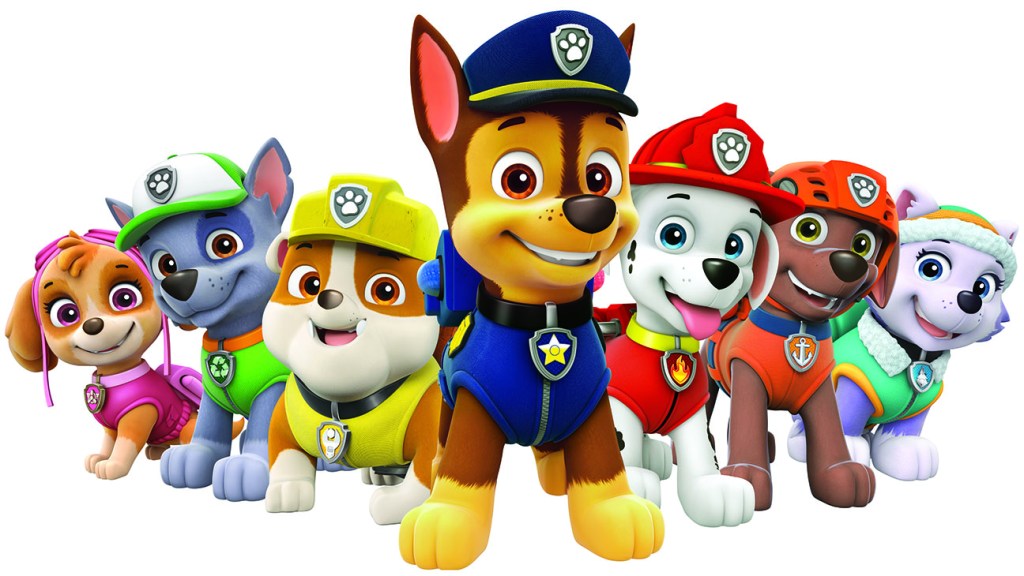 Shimmer and Shine, which was picked up with 20 new episodes, will follow the titular twin genies-in-training as they travel up in the sky and far above the clouds to the wild, exciting area of their genie world, known as Zahramay Skies. There, they will encounter sky genies, Zahra-corns, stardust magic, flying dragons and pets with wings. The series emphasizes the importance of teamwork, resilience and overcoming obstacles.

Rusty Rivets (26 half-hour episodes from Spin Master Entertainment) will find Rusty making his coolest invention yet, the Mobile Rivet Lab, which takes him to new locations. When Rusty, Ruby, Botasaur and the Bits find themselves on the edge of steeper cliffs and in deeper caves, they’ll need to build their way out with the help of some new creatures. Rusty Rivets helps fuel preschoolers’ confidence creativity with a focus on inventing, creating and problem solving.

Nella the Princess Knight (20 half-hour episodes) will find Princess Nella going on even bigger and bolder adventures in her kingdom of Castlehaven as she delves deeper into her royal lineage. Nella will lead a growing band of friends dedicated to standing up for what’s right, vanquishing enemies by turning foes into friends, challenging expectations and breaking down barriers.  She also continues to learn the secrets of her powerful knightly tools, including the origin of her enchanted heart pendant. Nella the Princess Knight promotes self-confidence, inclusiveness and compassion for others. 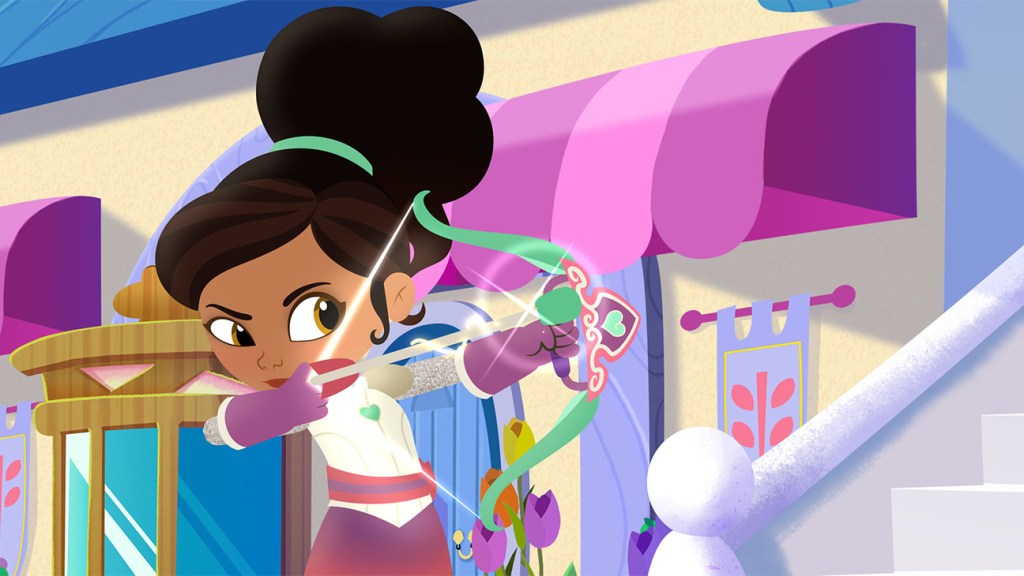 The news comes a week after Nickelodeon said its live-action series The Thundermans had been picked up for six more episodes, bringing the series total to 103 episodes, making it the network’s longest-running live-action sitcom since iCarly. Additionally, the network gave a 20-episode order to Knight Squad, a live-action comedy series from Sean Cunningham and Marc Dworkin, executive producers of The Thundermans.