Nickelodeon is hitting the refresh button.

The Viacom-owned cable network is set to unveil a new on-air and online look timed to the 2017 Kids Choice Awards.

The brand reboot aims to focus on play, surprise and imagination in kids’ lives through nearly 300 bumpers, IDs, promo toolkits and graphics. Created with Argentinean global branding and creative agency Superestudio, the new look emphasizes the power of imagination via an array of kids interacting with the real world and the channel’s most famed characters in mixes of live-action and graphics.

As seen in the image below, the campaign combines real children with 2D and 3D graphics to create imaginative reinterpretations of Nick shows such as SpongeBob SquarePants and The Loud House as they became real-world playgrounds for kids to bring to life, rearrange and redesign. 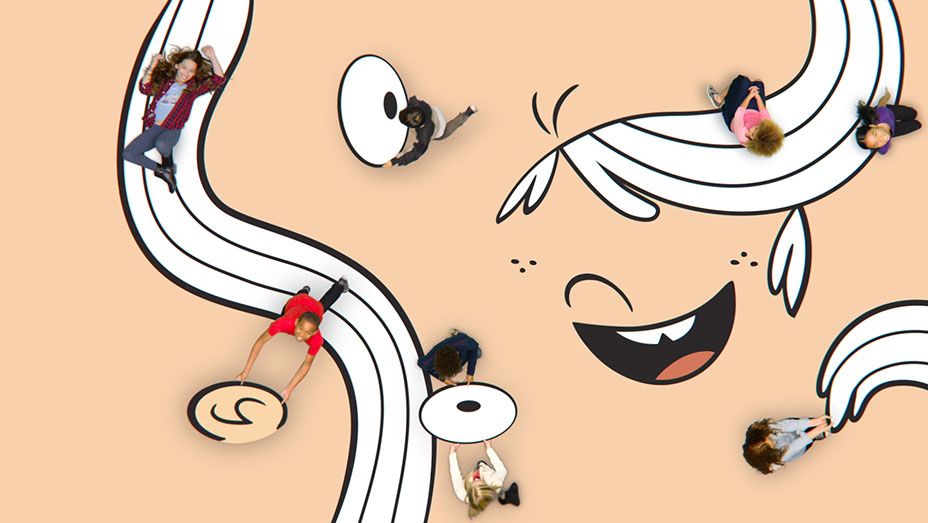 The new look will first roll out domestically on the linear channel, before moving to online, social media and then the network’s international channels.

Additionally, Nickelodeon’s beloved orange logo is getting an update. The new look includes a color palette of purple, light blue, lime and cream as well as a bolder, more modern font. 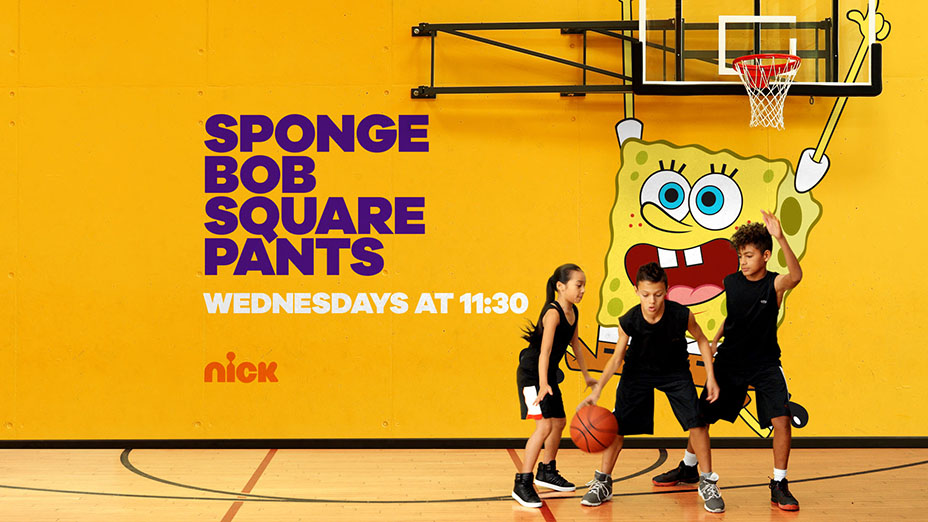 “We really wanted to highlight how much surprise and fun is a part of kids’ everyday lives, so we took as our inspiration the surreal nature of GIFs, memes and emoticons and created an entire new visual vocabulary,” said Nickelodeon Group’s svp creative director art and design, Michael Waldron. “Using a mix of real kids and on-air talent, the refresh looks through the lens of how kids see things — the unpredictable, extraordinary and joyful nature of a child’s imagination. Superestudio was the right company for this refresh because they use a great mix of different techniques, and they brought a fresh viewpoint that had just the right amount of quirk and whimsy.”

Added Superestudio executive and general creative director Ezequiel Rormoser: “Kids are constantly exploring the world and being amazed by new knowledge and discoveries. The depth to which Nickelodeon knows it audience allowed us to reach the three creative goals we set for this project — be real, be unexpected and be playful — and to create an entirely new iconography that is clearly kid-first and kid-centric.”

The refresh comes amid sweeping changes to Viacom’s portfolio of cable channels under new CEO Bob Bakish, most notably with Spike TV becoming Paramount Network. Under Bakish, there has been a renewed focus on what he considers to be the six flagship brands. Nickelodeon and Nick Jr. fall under that umbrella, as do MTV, BET, Comedy Central and the soon-to-be Paramount Network.

Despite the behind-the-scenes changes, Nickelodeon’s ratings success continues. This will be the cabler’s third year at No. 1 among the core kids demographics, and Nickelodeon is up 9 percent among kids ages 2-11.