Continue to The Hollywood Reporter SKIP AD
You will be redirected back to your article in seconds
Skip to main content
September 1, 2017 8:35am
Logo text

The seventh season of ABC’s fairy tale drama Once Upon a Time is embarking on a “new chapter” when it returns in the fall, thanks to a cast overhaul and an entirely new setting. Although six regular castmembers have exited the series, three of them are sticking around for the soft reboot — and exiting stars like Jennifer Morrison, Jared Gilmore and Emilie de Ravin are confirmed to return for brief visits. So though it won’t be a completely new show, there will be large-scale differences.

Co-creators Adam Horowitz and Edward Kitsis spoke with The Hollywood Reporter about the new season, revealing which happy endings will stick, what topical issues the series will address and what will remain a surprise until the show’s Oct. 6 return. 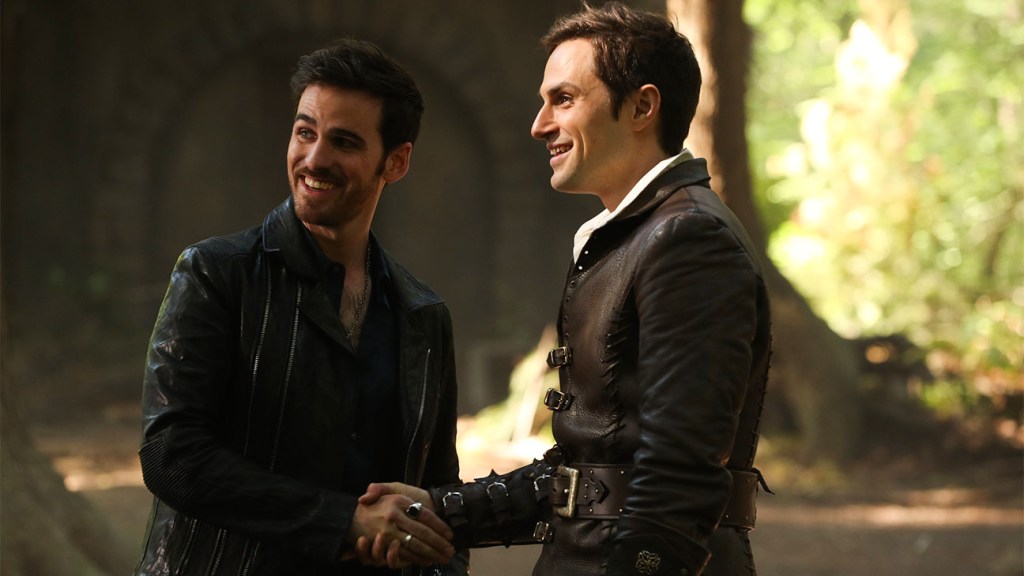 While the previous six seasons centered on the story of Snow White, Prince Charming and the daughter they saved from a curse, Emma (Morrison) — whose estranged son, Henry (Gilmore), found her and attempted to lift the curse on the fairy-tale characters populating her town of Storybrooke, Maine, in season seven an adult Henry (Andrew J. West) is visited by his own estranged daughter, Lucy (Alison Fernandez), who needs his help to save cursed fairy-tale characters — including her mother and Henry’s love Cinderella (Dania Ramirez) —from a new book.

Yes, those season one callbacks are intentional.

“We’re not going to be retelling season one, but we always have echoes,” Kitsis tells THR. “The premise is of the show was fairy-tale characters who no longer remember who they were searching for happy endings. That’s the spine that we’re still following, like a road map.”

The action moves from sleepy small-town Storybrooke to the big city: Hyperion Heights, a neighborhood in Seattle.

“Unlike Storybrooke, which was separate and just fairy-tale characters, the idea was to be in a world where there would be regular people like us mixing in and intermingling with the fairy-tale characters. They’ll be some element for the audience of who is who, and will they or won’t they figure out who they are?” 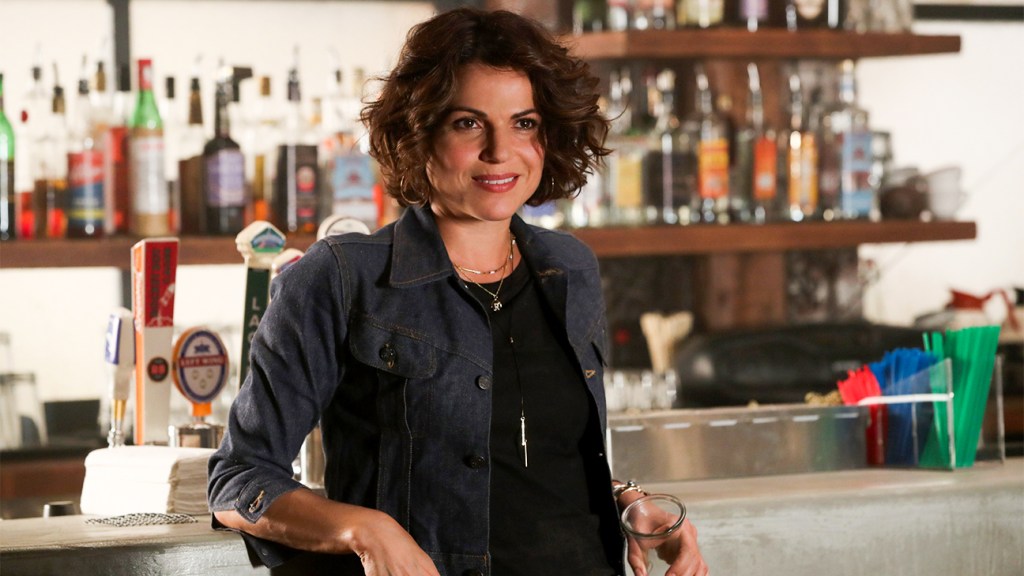 Says Kitsis, “Ronnie runs a bar in a neighborhood that Lady Tremaine is trying to gentrify. She is trying to push out all the fairytale characters so they can’t find each other. Ronnie is the person who has no problem sticking up for the neighborhood and fighting a bully.”

As for O’Donoghue’s character, Hook is a “good cop” with a “good heart” haunted by a case, says Kitsis. Adds Horowitz, “He has a fake hand. There’s no hook in Seattle.”

Rumple’s new identity is still a mystery — and will remain so for a while.

“A lot of that we do want to try to preserve as a surprise,” says Kitsis. “Needless to say, he is someone who has his fingers in a lot of pies, who’s connected to many of the stories in ways that are very Rumple-like. He’s an intimidating figure.”

Fans of one of the show’s strongest relationships — the love between Emma and Captain Hook, who married in a musical episode toward the end of season six — should be pleased with the second episode of the session, which will see Morrison return to reprise her role (the fourth episode will provide similar backstory for de Ravin’s Belle).

“For ‘Captain Swan’ fans that are worried, don’t be. But watch it, and all will be explained in episode two,” says Horowitz. “They don’t have to be frightened, but they do have to watch.”

Adds Kitsis, “We are very cognizant of the passion.”

Once Upon a Time moves to Fridays for season seven, premiering Oct. 6 on ABC.