The final two episodes of ABC’s Once Upon a Time will see fan-favorite fairy-tale characters defeating a great evil — so essentially, it will be business as usual for the Disney-themed fantasy drama as it wraps its seven-season run.

The last two hours of the series (the first of the two-part series finale airs May 11 with the final installment set for May 18), are packed with the return of beloved characters (including Ginnifer Goodwin’s Snow White, Josh Dallas’ Prince Charming, Joanna Garcia Swisher’s Ariel, Jared Gilmore’s Henry, Emilie de Ravin’s Belle, Rebecca Mader’s Zelena and more), a trip back to the quaint town of Storybrooke and a rush to rescue the show’s heroes from an evil villain.

In particular, Lana Parrilla’s Regina, aka bartender Roni, aka the Evil Queen; and her son, Henry (Andrew J. West in season seven; Gilmore in seasons one through six), will be the ones fighting to restore order in the fairy-tale realm and in their real-world lives.

Parrilla told The Hollywood Reporter on the red carpet at a screening for the first half of the two-part finale that she has been thrilled with her character’s complex journey across seven seasons, going from villain to hero. 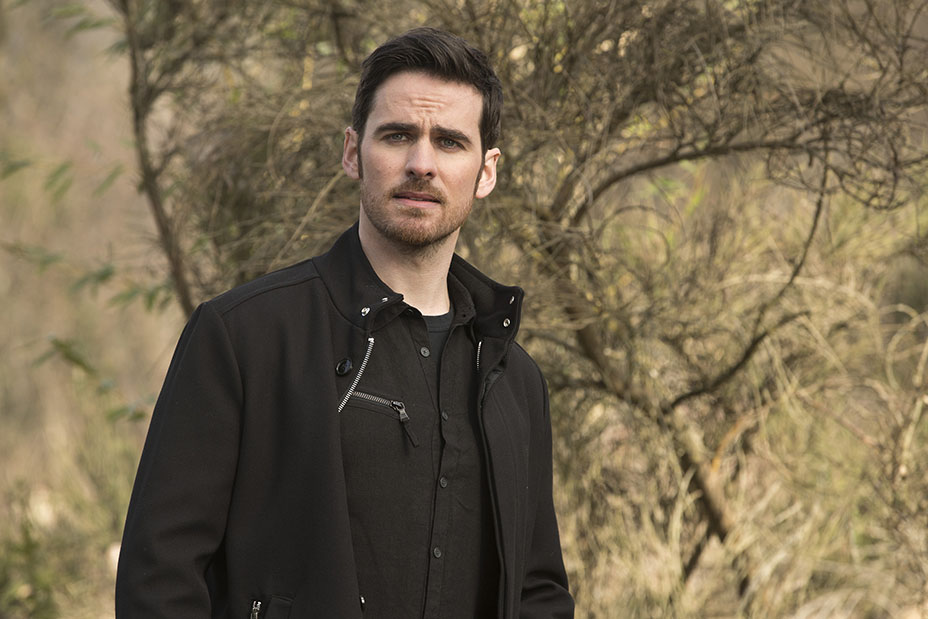 “I’m really proud of these writers and how they have carved out her storyline over the last seven years. Starting off as a villain — this tormented, vengeful, angry woman, who just wanted to hurt everyone and anyone — and now she’s saving lives,” she said. “She’s redeemed herself. She’s made amends. I just think it’s incredible. And I think everyone deserves a second chance, right?”

It’s that hopeful theme that drew the actress to the show in the first place, and it’s why Goodwin and Dallas — who left the series after its sixth season — wanted to return for the finale.

“It’s a real honor and it’s a real privilege and it’s a pleasure to go to work on something that has such a positive message, particularly in this day and age. I think it’s so important that people get the message that you can have a second chance,” Dallas told THR. Added Goodwin, “And a third chance and a fourth chance. You can manifest your own destiny.”

'Once Upon a Time' to End With Season 7 on ABC

There’s an added message of happiness for Goodwin and Dallas, who met, fell in love, married and had two children together during their time on the series.

“There’s a whole other layer of that for us now that we’re going to be able to show our sons this show,” Goodwin said. “And not just because, as my husband rightly points out all the time, we are a show that depicts strong, complicated, beautiful women in the leading roles, but also it’s a show full of values that will lead to the respect of all people. I also love that our boys, frankly, are going to get to watch themselves in utero through the various seasons.”

Snow and Charming will return when they finally get word of the curse Henry, Regina and the others have been battling (it took so long due to the timeline merges revealed in the final episode — this current curse took the future versions of Storybrooke favorites back in time, so no one living there realized anything was amiss). And while the story will wrap up most of the storylines — naturally happy endings abound — co-creator Edward Kitsis teased that the finale could be a little more open-ended than expected. 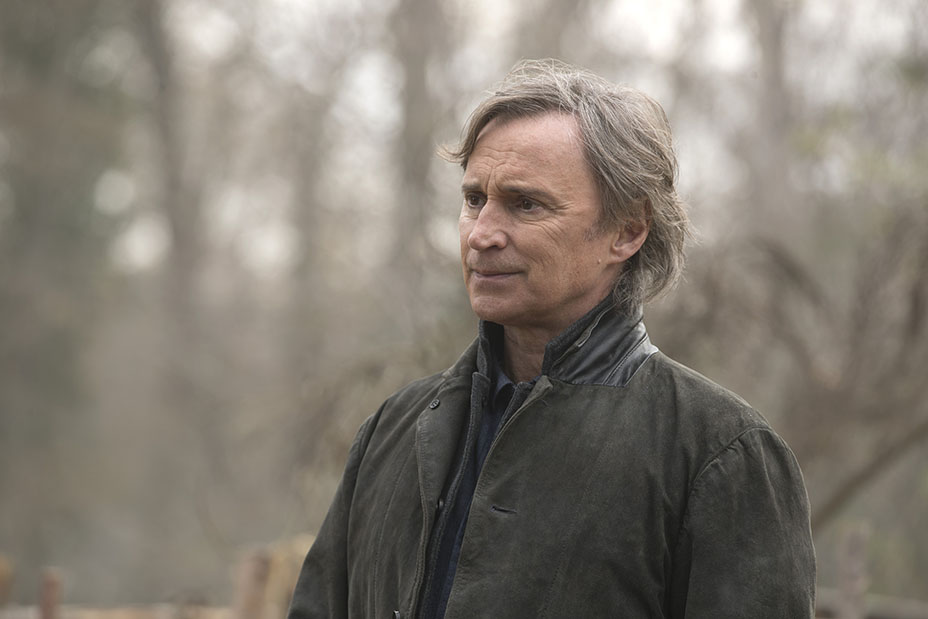 “I would like to say that we have managed to have a satisfying ending but keep it open to the fact that perhaps these stories go on even if we can’t see them every week,” Kitsis said.

While Kitsis and co-creator Adam Horowitz didn’t want to reveal too much about the episodes, they did reveal two head-scratching tidbits that will make sense to fans after watching: “A cryptic tease is Sheriff Henry, unexpected pacifier,” said Horowitz.

The writers also reflected on their original intentions with the series, which weren’t necessarily to make a family-friendly show.

“We were coming from Lost, and we had just written Tron, so we didn’t write the show thinking it was a family show,” Kitsis said. “We wanted to write it like a summer movie, which now, when I think about it, is something you go to with your family. But for us, what I love is that so often you have kids and parents connecting over it.”

'Once Upon a Time' Sets Up Killer Arc Toward Series Finale

Added Horowitz, “It wasn’t a conscious effort to do a family show. Really, it was more a conscious effort to do a show that had optimism at its heart, that wasn’t cynical. And it seems like that touched a nerve with people of all ages, and that was surprising and gratifying to us. … We just felt like there was so much darkness in the world, and every character [on TV] was either cynical or very bleak. And we thought, ‘Oh, man. I wish there was some wish fulfillment and some hope.’ And that’s where we started.”

That’s something both co-creators said they hope to continue doing in their careers.

“We are guys who like to see the world as half-full, not half-empty,” Kitsis said. “And it’s not just about seeing the world one way, it’s about seeing yourself one way and seeing that among all the trials and tribulations of life, you can persevere and find light among the darkness.”

Once Upon a Time airs Fridays at 8 p.m. on ABC; the show concludes its seven-season run May 18.