Continue to The Hollywood Reporter SKIP AD
You will be redirected back to your article in seconds
Skip to main content
July 26, 2019 11:42am

The women of Litchfield have walked their last premiere red carpet. The seventh and final season of Orange Is the New Black premiered Thursday in New York, where the actresses served up their finest designer garb for the occasion (Orange dropped Friday on Netflix). 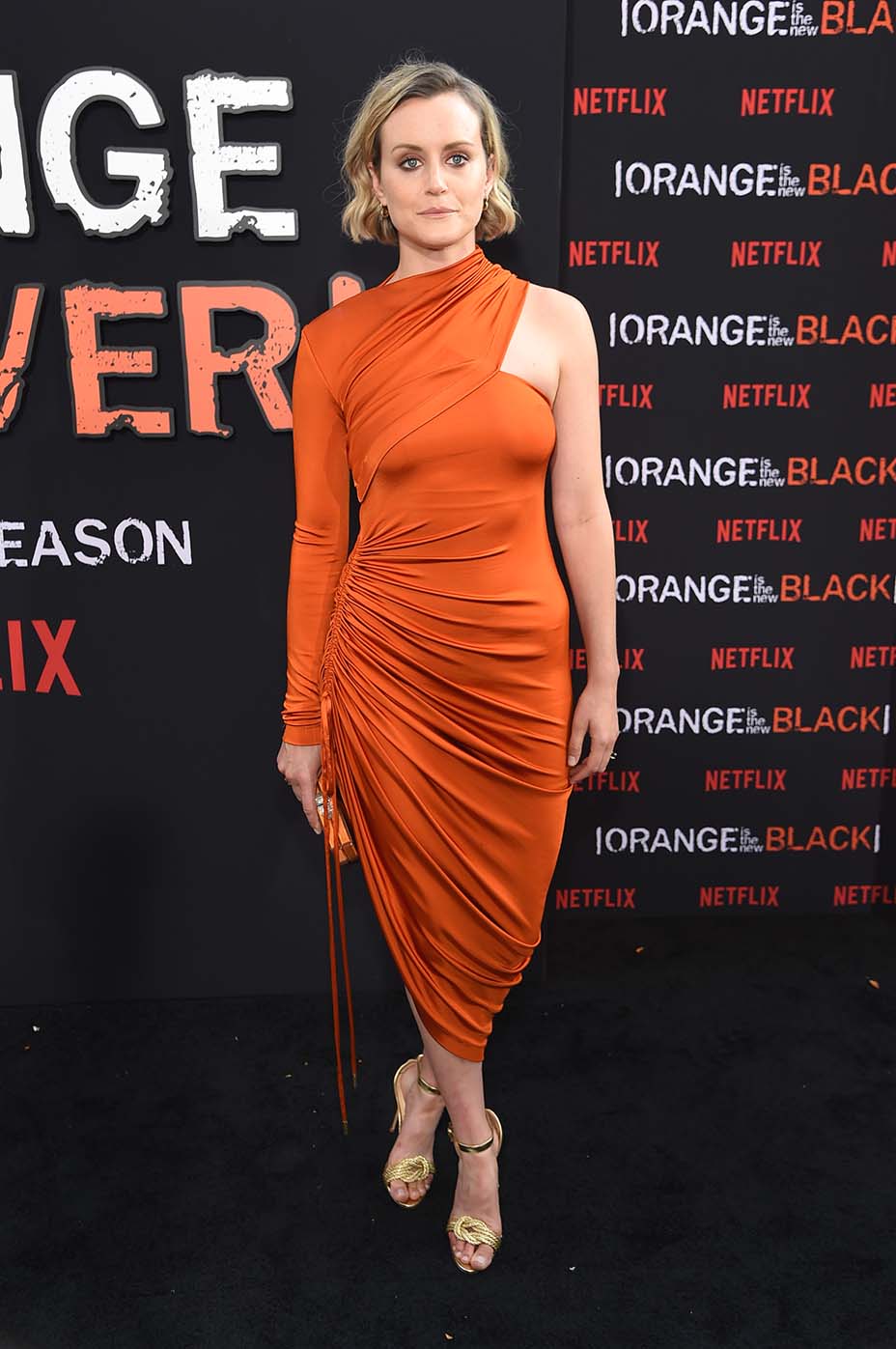 Cox — who walked the runway for size-inclusive retailer 11 Honore at New York Fashion Week — won the red carpet game in a lavender tulle gown by Siriano from his pre-fall 2019 collection, which was originally presented by Westworld actress Angela Sarafyan and inspired by lavender fields in Provence, France. 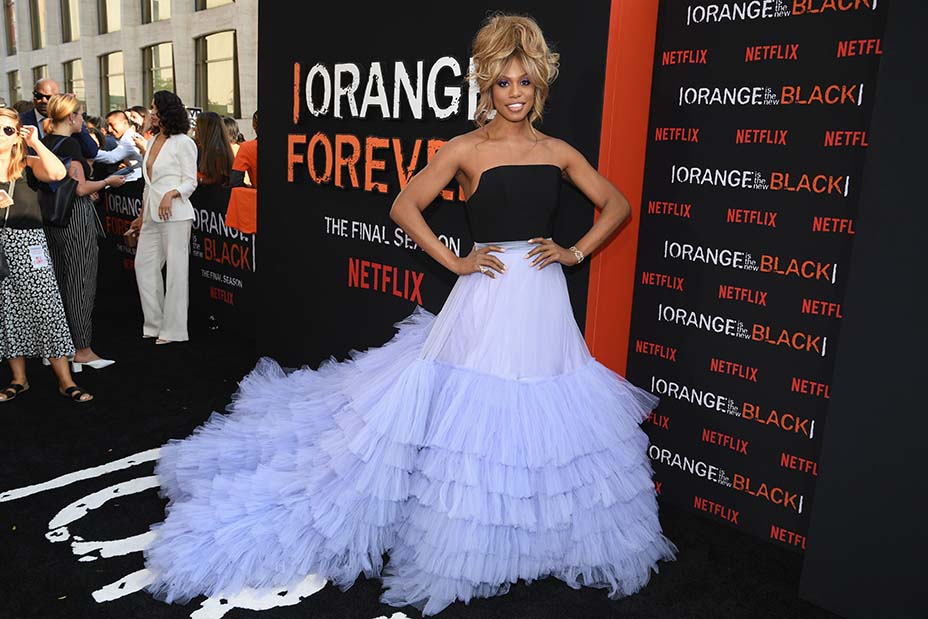 Prepon went for understated neutrals in a Ralph Lauren pre-fall 2019 suit in khaki with a white tank top, tan pumps and a tan-and-orange bag. 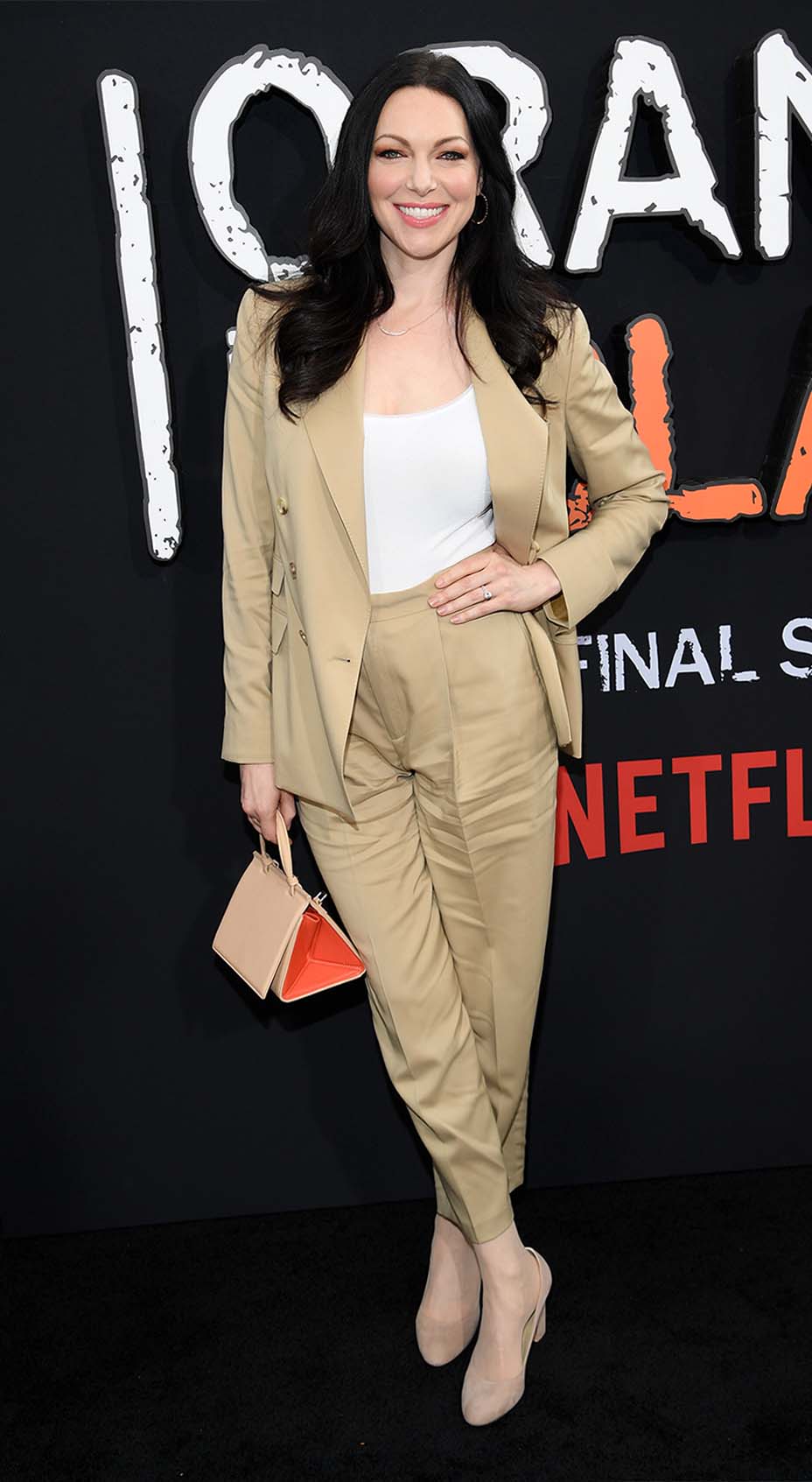 “When the Gucci Gods are good,” wrote stylist Ehrlich on Instagram of Lyonne’s all-white cinched suit and tie from Gucci, with gold heels to match the gold button accents of the Emmy nominee’s blazer. 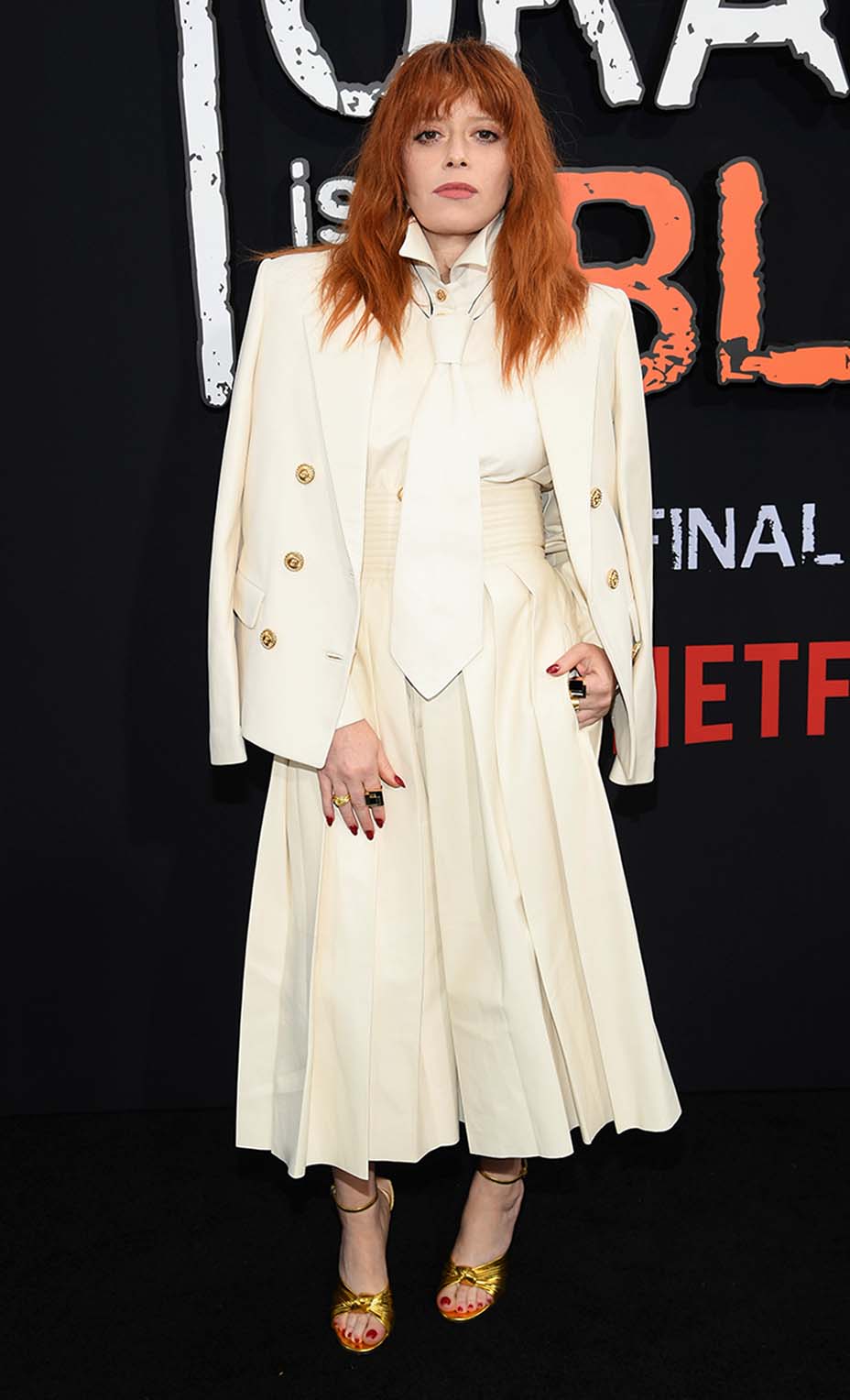 Fit for a royal wedding, Brooks opted for an oh-so-preppy hat made by Sarah Sokol Millinery, whose designs were in Cardi B’s “Money” music video. “We are going there today!” Brooks wrote on Instagram of the headgear. The mom-to-be wore a custom silver sequin tuxedo jacket and gown by Siriano to complete the flashy ensemble. 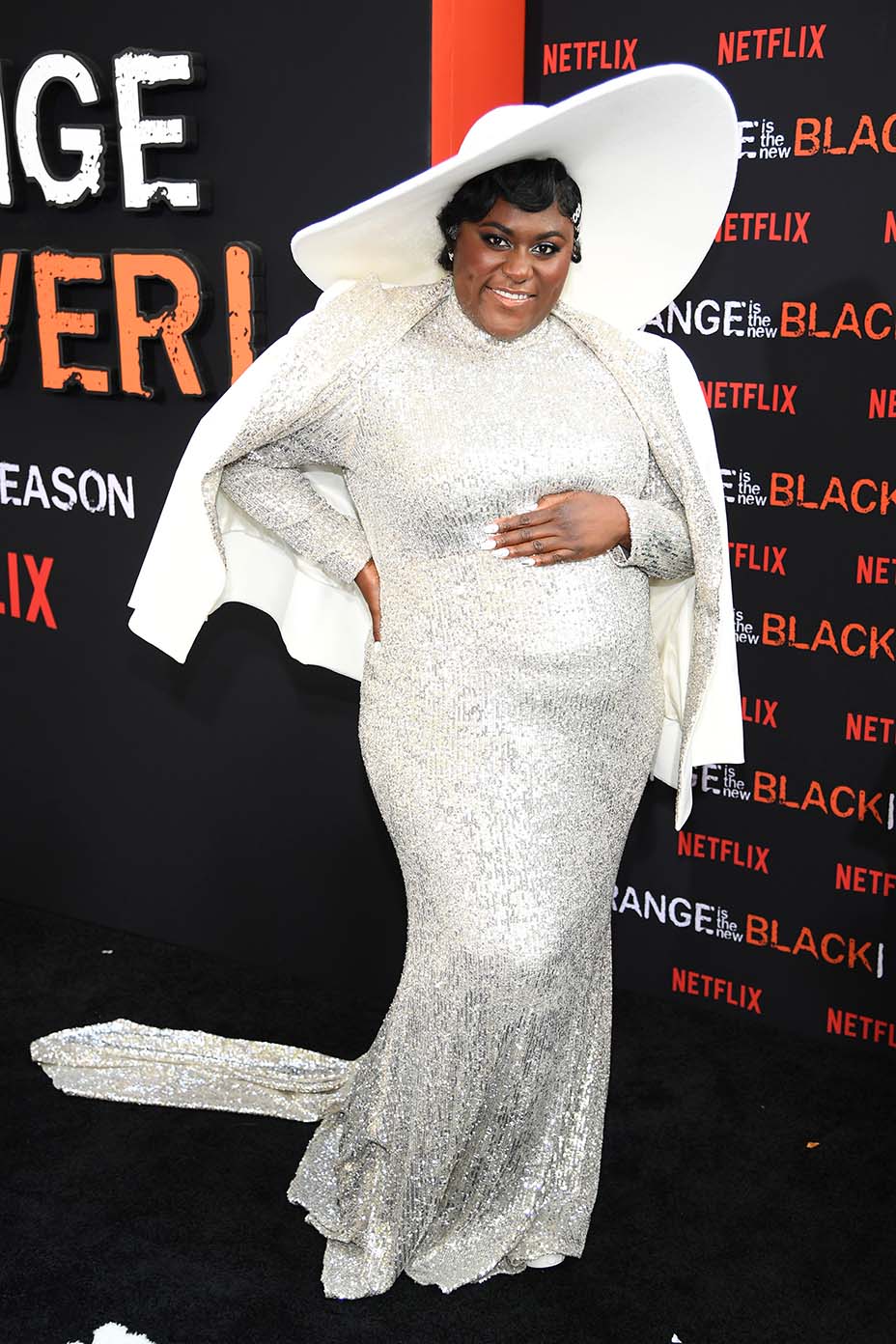 Uduba stood out in emerald green, donning a pleated jumpsuit by SemSem (sold out, crepe version $1,500). She added Irene Neuwirth jewels and a capsule carriage bag from Marzook, whose geometric accessories were recently sported by Ariana Grande, Lupita Nyong’o, Ciara and Priyanka Chopra. 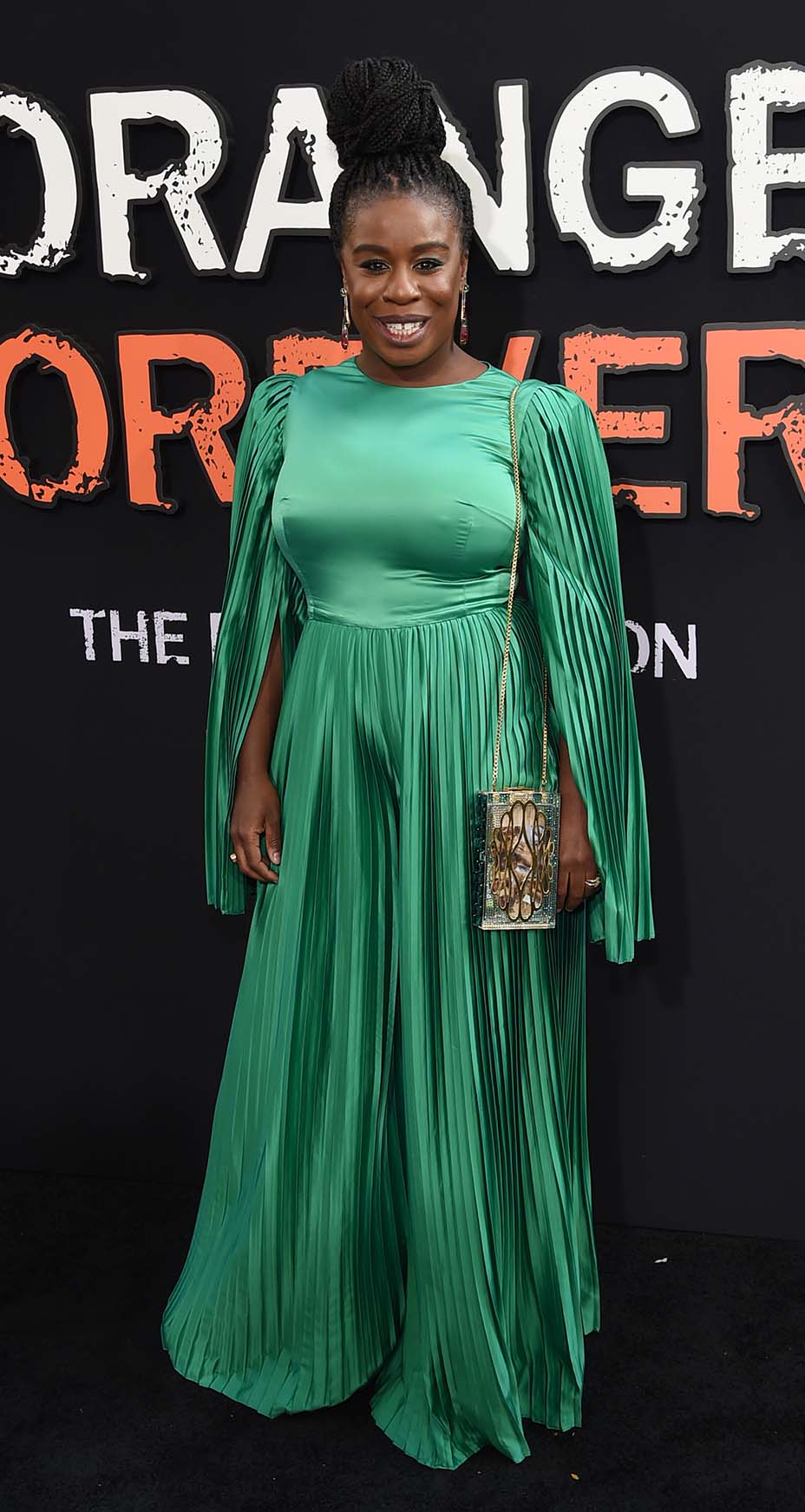 Guerrero was pretty in pink in a plaid strapless number, also created by the famously gender- and size-inclusive designer, Siriano, for his resort 2018 collection ($1,200). She wore it with a pair of Irene Lummertz’s Grande Tropicalia Earrings ($63,400), showcasing 136 carats of Watermelon Tourmaline. 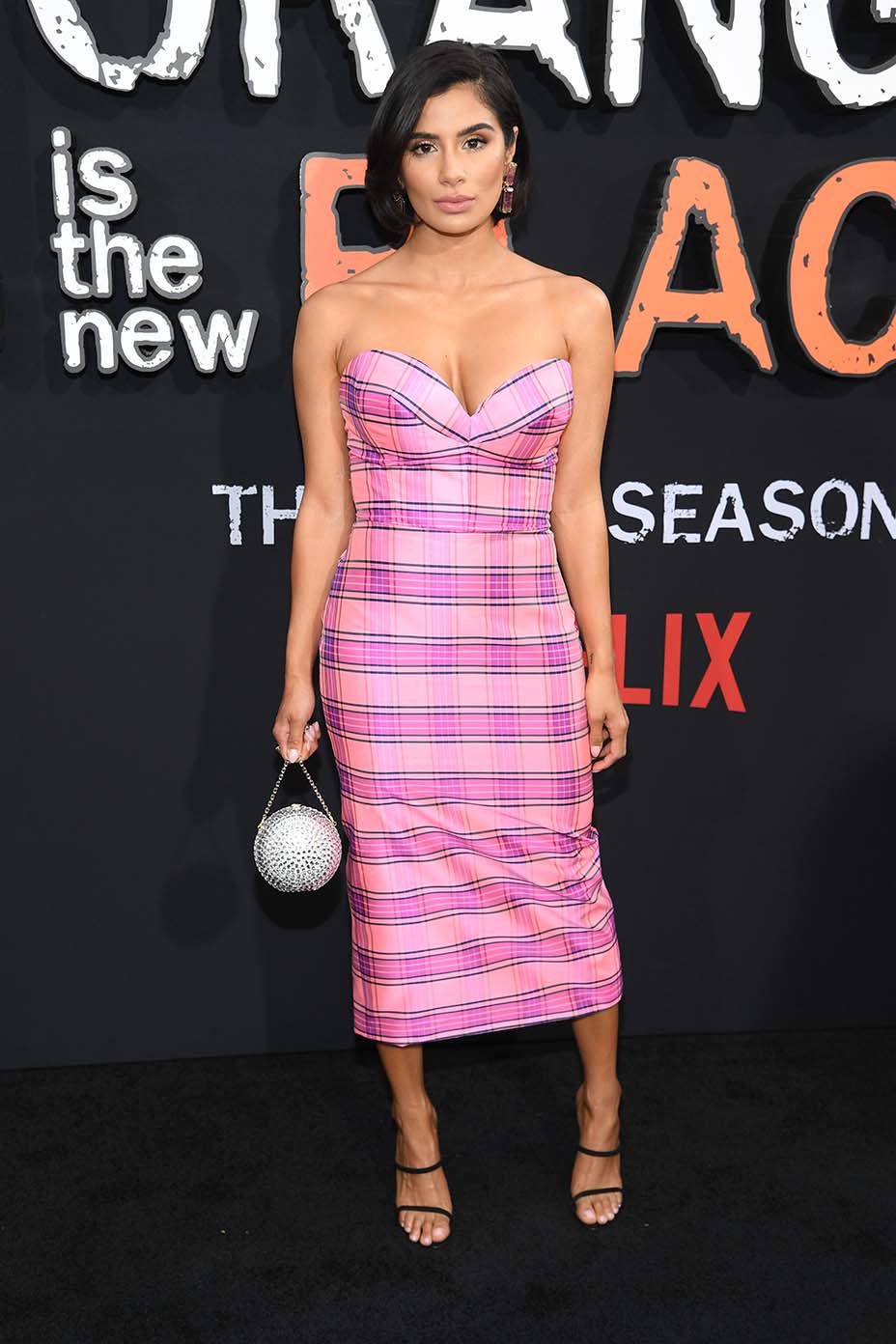