Orange Is the New Black is invoking Poussey Washington in cities around the world.

After the shocking death of the fan-favorite character (played by Samira Wiley) in the fourth season of the prison dramedy, Netflix has asked Orange-watching artists around the world to create portraits in honor of the beloved Poussey, a black inmate who died at the hands of an inexperienced white corrections officer during the acclaimed series’ most provocative episode yet.

Viewers still in mourning can expect to see murals popping up in eight cities around the world — New York, Los Angeles, Toronto, Melbourne, Sydney, Chicago, Detroit and San Francisco — ahead of the series’ fifth season premiere this summer on June 9.

All portraits bear the #OITNB hashtag and slogan, “Stand Up.” Netflix is the latest company to enlist hand-painted billboards to honor victims of street violence.

“I want to do the character justice and do the show justice because I think they have so many strong messages that are really relevant today,” Detroit-based artist Michelle Tanguay told the Associated Press of her hand-pained portrait. The mural (pictured second below) stands 24-by-25 feet at the corner of Detroit’s Broadway Street and Grand River Avenue. “To see an African-American woman on the wall in Detroit, blown up huge, with the words ‘Stand Up’ — it’s just so empowering and that’s what I wanted everyone to feel when they see the mural.”

Wiley said she was honored to have her character immortalized in a nod to the recent cases of African Americans killed in police custody. “I think it’s our responsibility as artists to be able to reflect the time that we’re living in,” she told the AP. “She’s a fictional character that can elicit real change in thought and action from people.”

The upcoming season of the Jenji Kohan-created series will take place over the course of three days and will document the fallout of Poussey’s death, which sparked an all-out prison riot in the fourth season finale. The rage and grief felt by the inmates is set to explode in a season that will quickly escalate into utter chaos. (Check out eight photos from the new season, and watch the first minute, here.)

See four of the eight Poussey murals below. 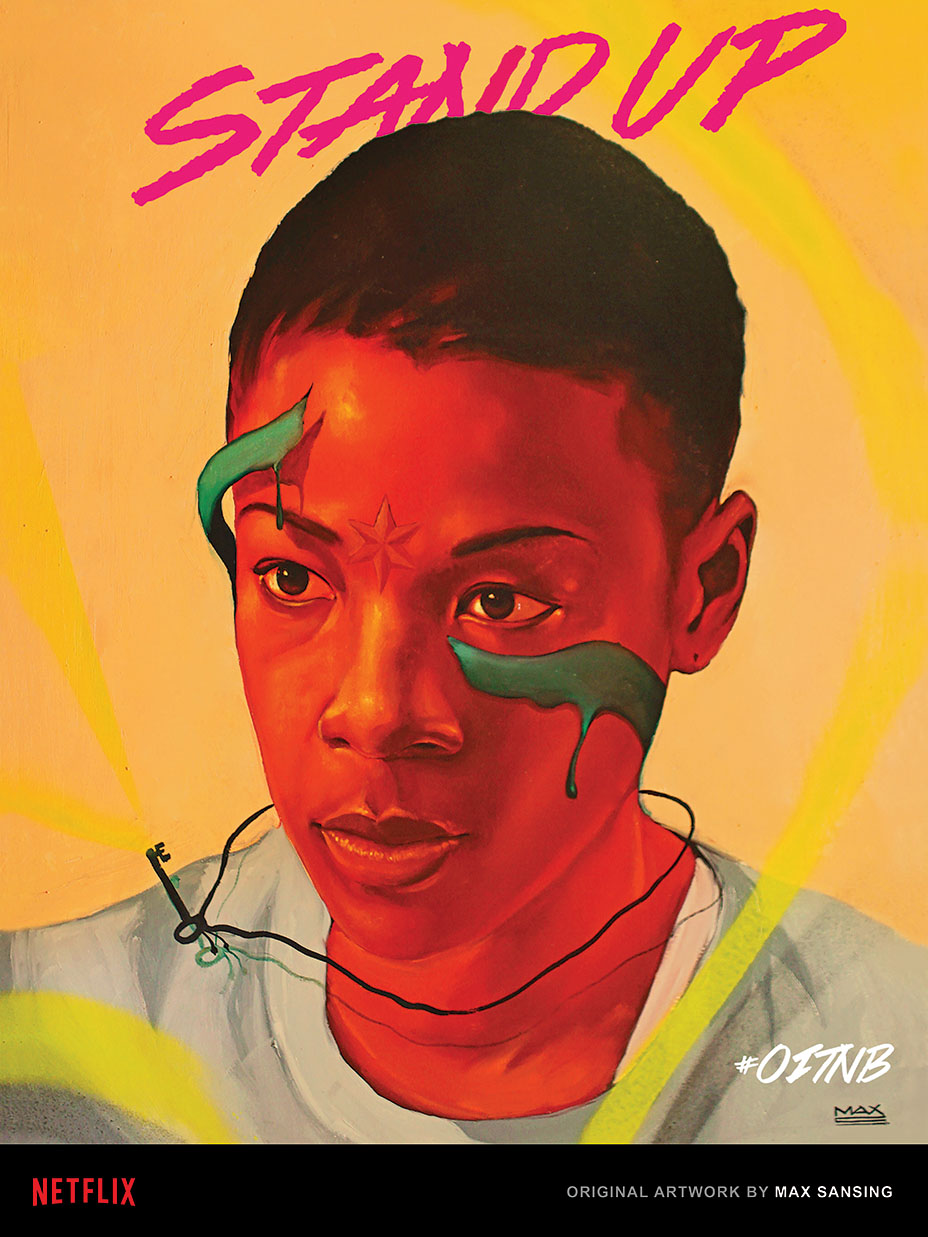 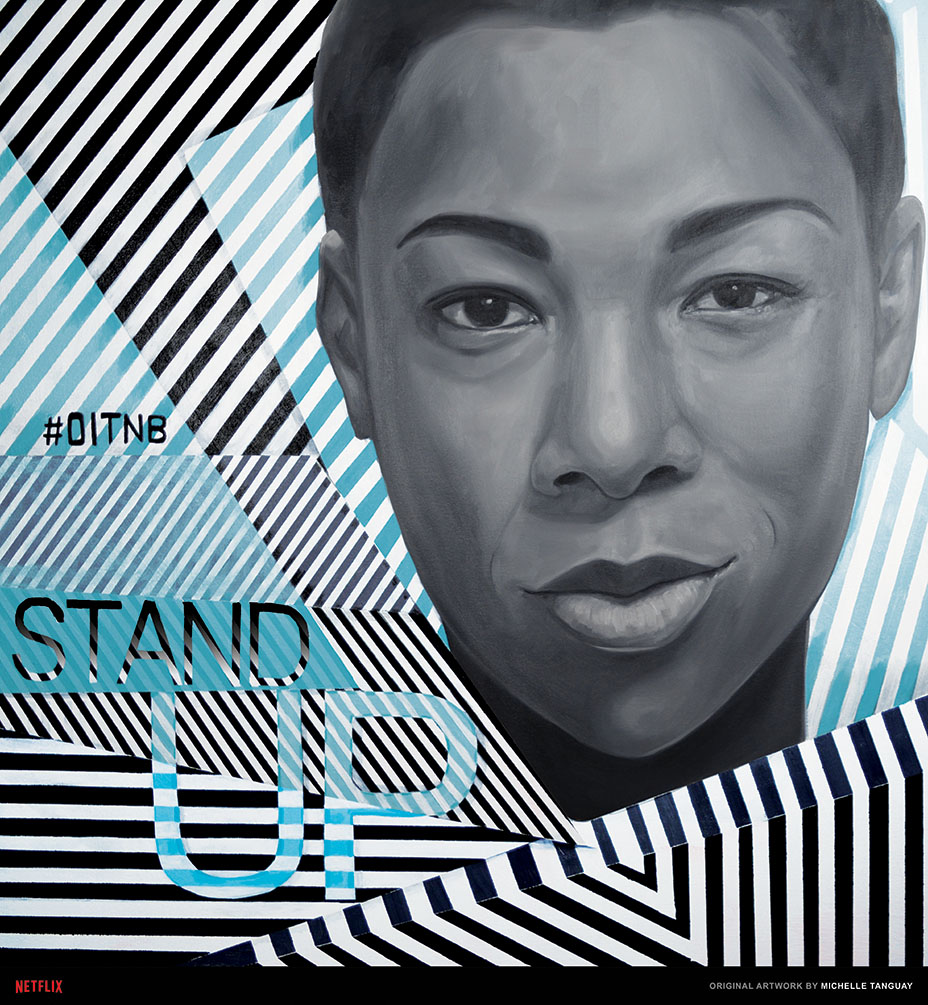 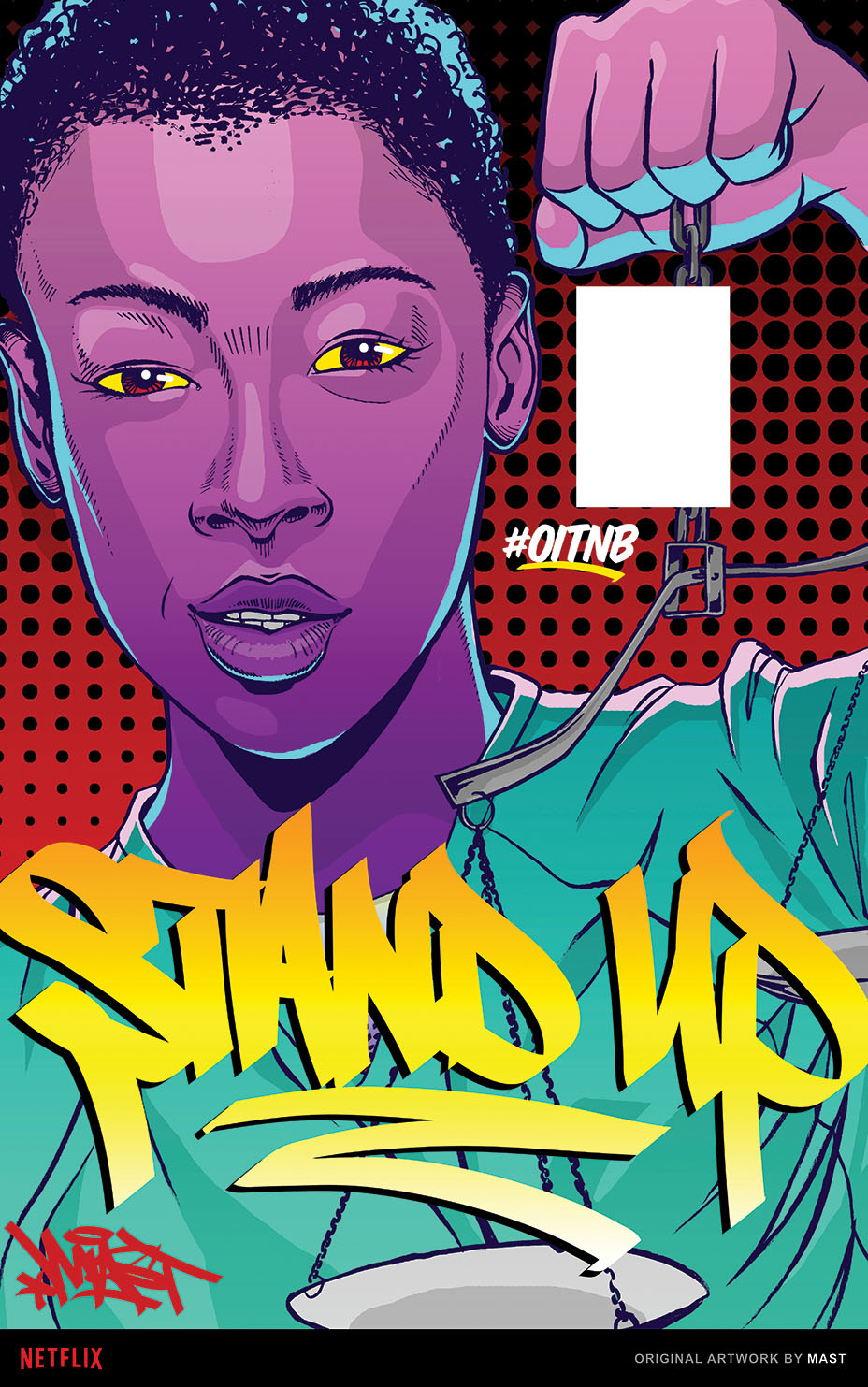 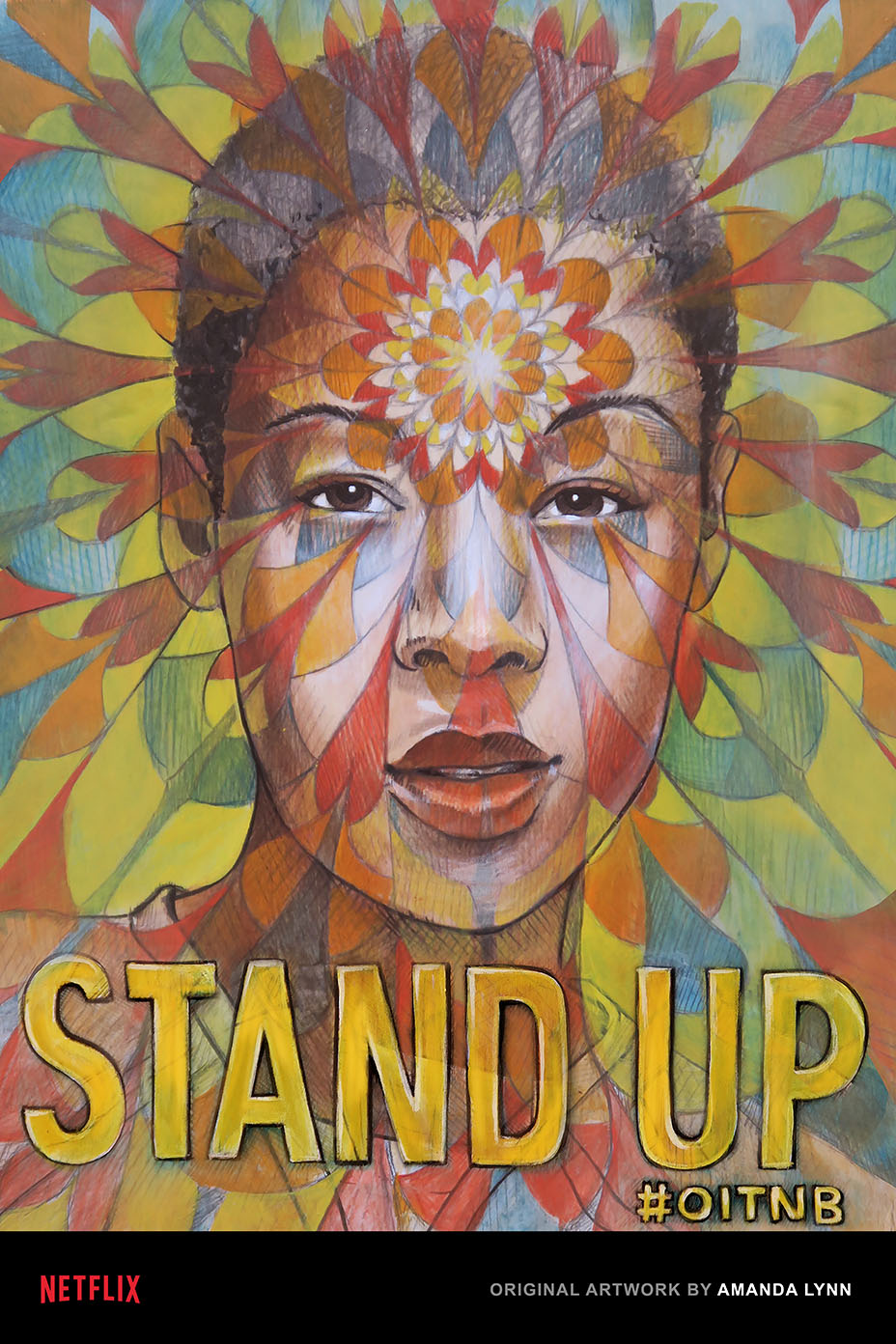