The Oscars red carpet is still a little more than 48 hours away, but one pricey item has been confirmed — Bradley Cooper’s watch — and on March 4 it will go to the highest bidder for a good cause.

An IWC ambassador since last year, Cooper will wear a unique Big Pilot’s watch from the Swiss brand’s “Le Petit Prince” collection to the 91st annual Academy Awards. Housed in a 46.2mm case of 18-karat 5N red gold, the automatic timepiece features a seven-day power reserve at the three o’clock position and a date at the six o’clock position.

The timepiece also includes a one-off engraving as an homage to the charity it benefits. On its case back is an illustration surrounded by the quote “It is only with the heart that one can see rightly” from The Little Prince, the iconic 1943 children’s book by Antoine de Saint-Exupéry. 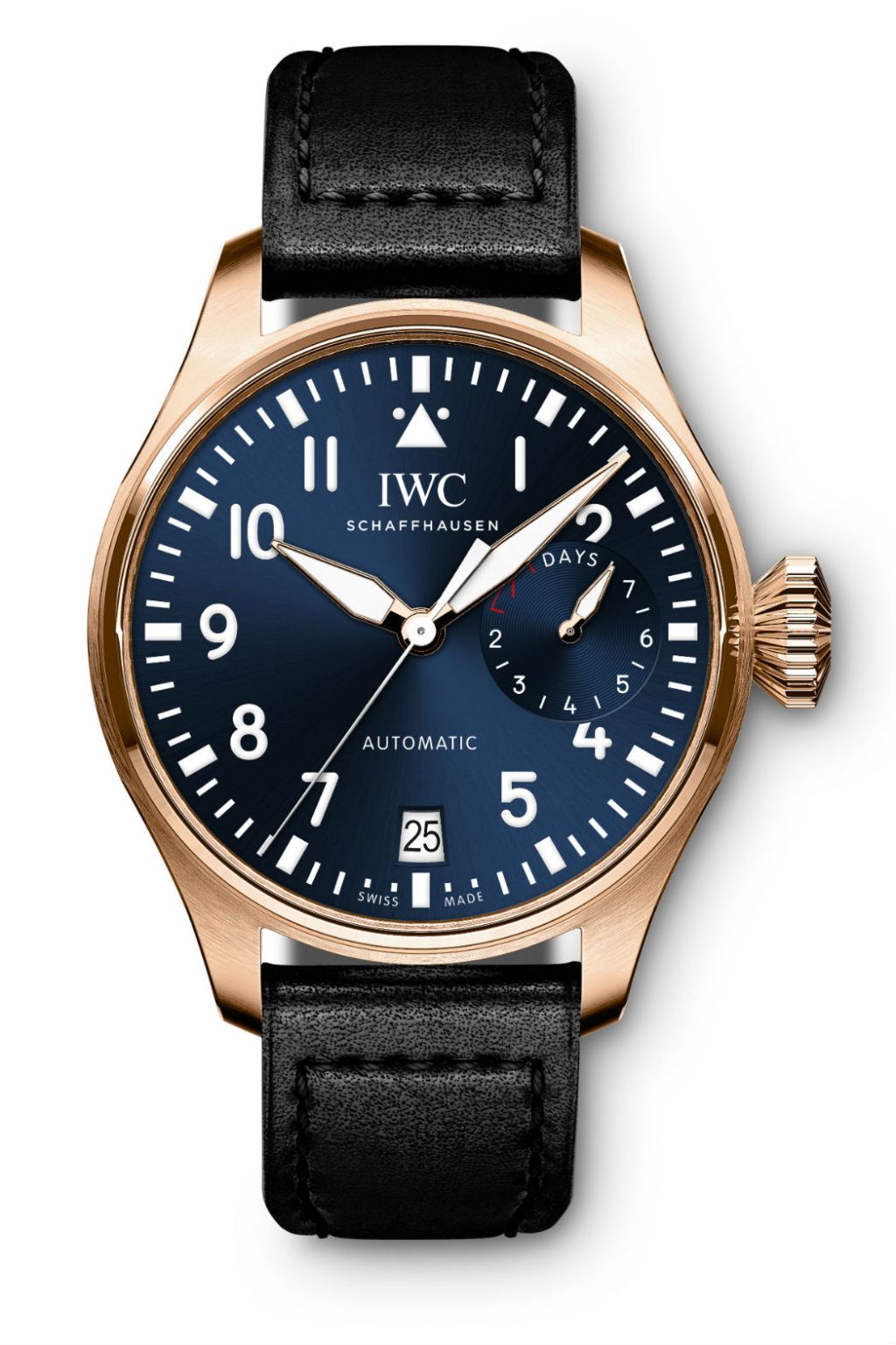 IWC will donate the proceeds from the event to the Antoine de Saint-Exupéry Youth Foundation, which has earmarked the funds for the Association Arrimage, an organization established in 1992 by Dr. Claude Garrandes, a blind French artist and teacher. Based in Nice, France, the Association Arrimage works with visually impaired children to teach them to both read and create their own drawings by using embossed images and the students’ sense of touch.

“I am pleased that, together with our brand ambassador Bradley Cooper and the Antoine Saint-Exupéry Youth Foundation, we have the opportunity to support the Association Arrimage,” IWC CEO Christoph Grainger-Herr said in a statement.

For the winning bidder, the watch will be accompanied by a personal letter from Cooper. A multiple Oscar nominee for A Star Is Born — including best picture, best actor and best adapted screenplay — the actor-director was a longtime IWC fan before signing on as a brand ambassador; he currently appears in ad campaigns for the company. 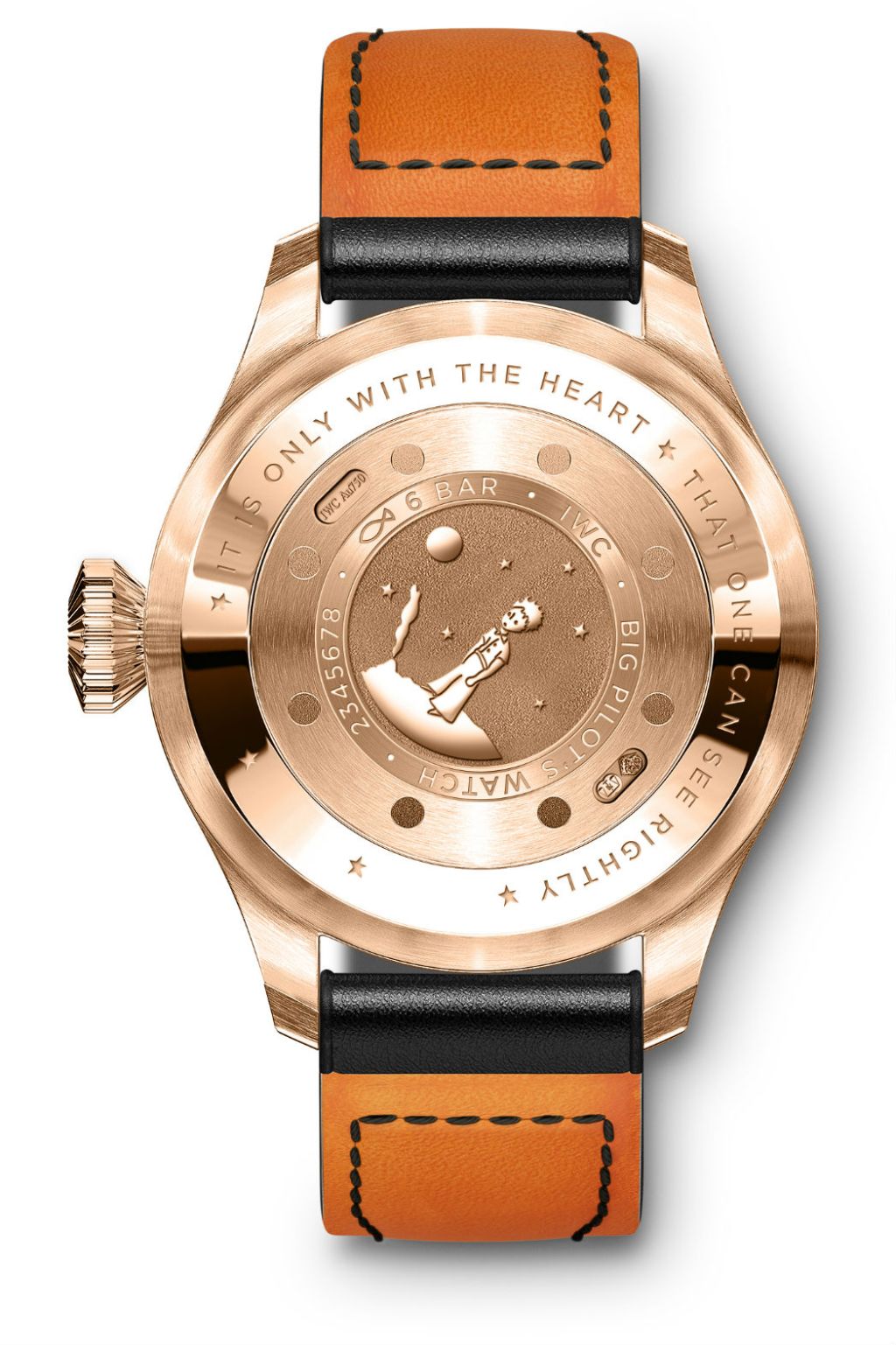