Oxygen has a new look to go along with its major programming revamp.

Ahead of moving full-time to solely crime programming on Wednesday, the NBCUniversal cable channel has unveiled its rebranding and The Hollywood Reporter has an exclusive first look.

Set to debut at midnight, the new look gives a big nod to the channel’s dramatic programming shift and draws inspiration from police records, court documents and newspaper headlines.

“We tried to touch on hearing, seeing, touch — we tried to get all of the senses in to provoke people in this project because crime is such an emotional genre,” Oxygen vp brand design Nancy Mazzei tells THR.

As seen in Oxygen’s sizzle reel below, the new promos use much more serious music and show imagery of every step of a potential crime, from the scene of the act to the investigation to the jail cell to court. Additionally, Oxygen’s logo, as previously revealed in May, is set to a yellow backdrop — a reference to both crime-scene caution tape as well as highlighters used in investigations.

“With crime, there’s a lot of storytelling involved. There’s a timeline of the way things happened. We wanted to be very cognizant of the fact that we were going to be in that mode of connecting dots,” Mazzei says. “It was definitely this underlying idea of creating a place for armchair detectives.” 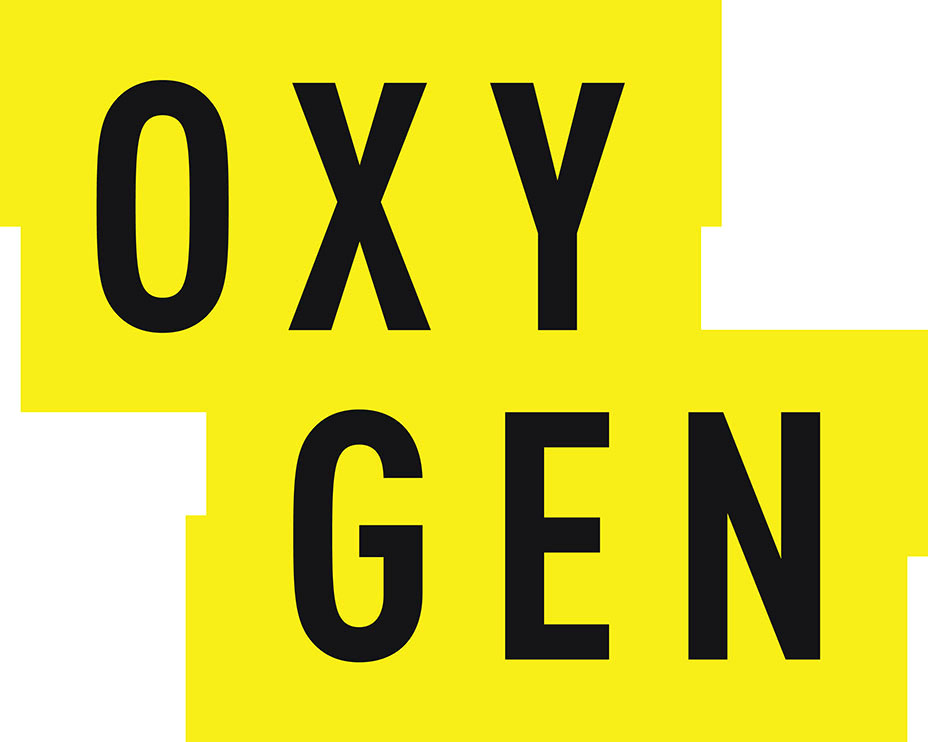 Oxygen teamed with creative agency Trollback+Company to craft a campaign that would best target the female demographic that has shown increased interest in the true-crime genre in recent years.

“Because we went from being a general pop-culture channel into a genre, it makes it just a little more pointed in the subject matter,” Mazzei says. “We wanted to have a place where people would be able to play along with the content. And then we found out that women really like to play along with that content, so again, those things came together.”

The “new arresting look,” as Oxygen calls it in the promo, comes after the network officially confirmed in February that it would become a completely crime-focused network. The decision came after recent ratings success with its four-night-a-week “Crime Time” weekend block with similar programming like the long-running Snapped. Oxygen currently ranks as the fastest-growing cable entertainment network of 2017 among total viewers in total day (up 51 percent versus last year).

“It really felt like there was something we could tap into here and do something different than anyone else in the genre,” NBCUniversal Cable Entertainment Lifestyle Networks president Frances Berwick told THR when the programming move was first announced.

In the months since the revamp was confirmed, Oxygen has slowly moved further into the crime programming space. The official unveil of Oxygen’s new look coincides with the launch of four new series: a revival of Dick Wolf’s TNT series Cold Justice, Dateline: Secrets Uncovered, The Disappearance of Natalee Holloway and the four-night event series The Jury Speaks.

See Oxygen’s new look in the promo below.