In 2013, Paramount CEO Brad Grey tapped Amy Powell, then head of the studio’s microbudget film unit Insurge Pictures, for a mission close to his roots as a TV producer: relaunch Paramount Television to mine the studio’s library. Since then, Powell’s mandate has grown, and her new boss, Jim Gianopulos, is perhaps even more eager to develop a thriving TV business. “The minute he walked in, he said, ‘You don’t know me yet, but I’m eager to work with you and I’m rooting for you,’ ” she says.

Powell, 41, who oversees 75 people in her division, took home her first Emmy in 2016 for Fox’s Grease Live!, and last year, 13 Reasons Why became, sources say, Netflix’s most streamed new show. It will return for a second season. And Jan. 22, TNT will debut The Alienist, based on the Caleb Carr novel, starring Dakota Fanning and created by True Detective Emmy winner Cary Fukunaga. Powell also is working with George Clooney on his first TV project in two decades with a take on Joseph Heller’s Catch-22.

A news junkie and avid runner, Powell lives with her husband, writer Doug Chernack, and their two children, ages 4 and 8, on L.A.’s Westside. She sat down with THR in her Hollywood office to speak about the changing economics of television and Paramount Television’s moves into unscripted fare.

The Alienist is the first big-budget prestige swing in Kevin Reilly’s TNT reinvention strategy. How did the project end up there?

It was the first book we took out of the [Paramount] library. Kevin called and said, “I just started week one at TNT and there’s only one thing I want to make, and it’s The Alienist.” He sought it out way before we had a script. Cary Fukunaga was attached to direct when we sold it and was involved in the development process for a year. We just reupped his deal. 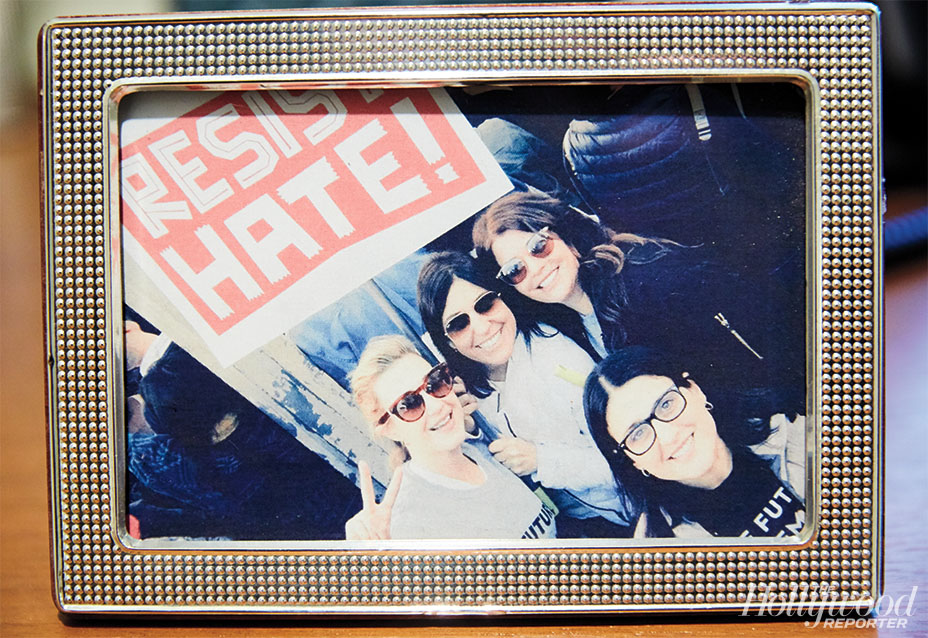 TNT is billing The Alienist as a limited series. Do you think it’s a renewable property?

We hope so. We wanted the show to build Dakota Fanning’s character into something more substantial than was originally in the book. We hope to set up a second season around her since Caleb Carr’s follow-up book follows her character as the first female detective in New York City.

Is it damaging to bill a series like The Alienist or 13 Reasons Why as limited and then renew it?

13 Reasons Why showrunner Brian Yorkey was reticent to come back for a second season until he could crack it. He didn’t want to commit to it blindly until he knew how to find an entry point into these characters and their stories.

Will you depict another suicide in season two given the backlash?

We won’t show another suicide. There’s new storytelling that is as provocative and unexpected.

Is there a long-term plan?

It’s up to Brian. We’re not going to pressure him to create more seasons if he doesn’t feel they are there, but he is already starting to think about what a season three could be. 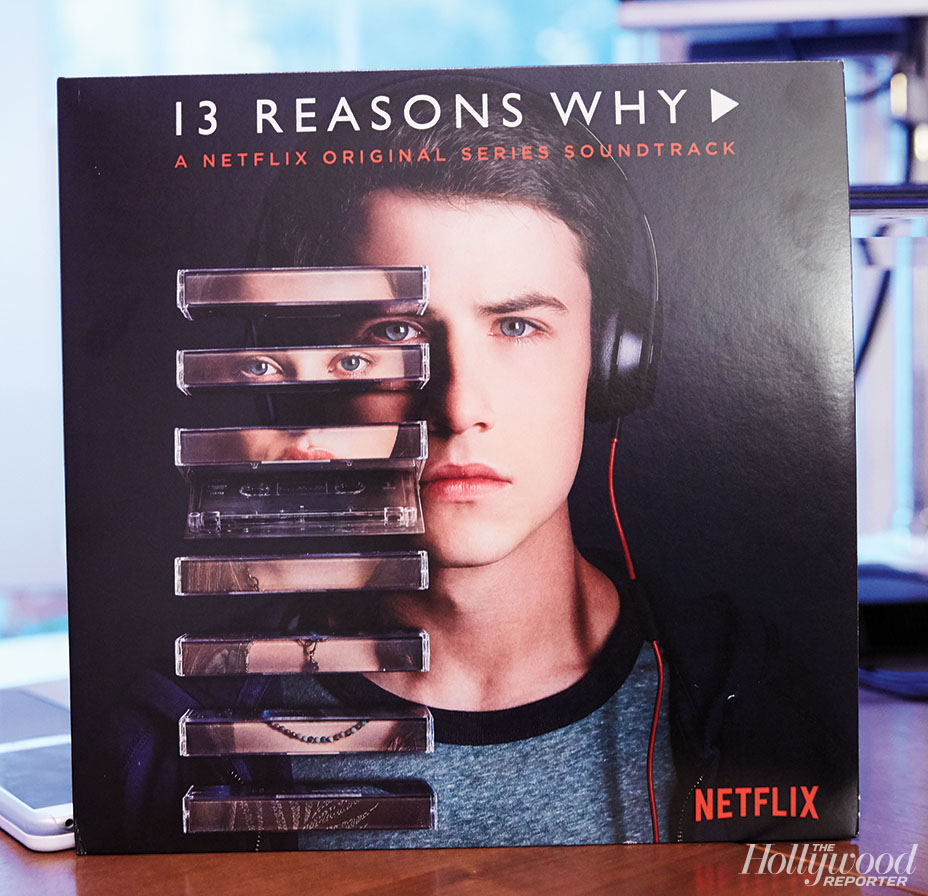 Will “limited” ever be just that?

Catch-22 is six episodes. There will never be another season.

Reese Witherspoon and Jennifer Aniston will make upward of $1 million an episode for Apple’s morning-show drama. What does it take to get George Clooney to sign on to a television project?

Clooney is co-directing, producing and acting, so his combined number is significant. Clooney is in the $1 million ballpark.

Do you see a salary ceiling for these movie stars flocking to TV?

The world is upside down in terms of features and TV. The budget parameter will probably expand and then contract to a reasonable place. We have not yet made our big-swing, big-budget sci-fi show, but we’re working on Neal Stephenson’s Snow Crash for Amazon. Joe Cornish (Ant-Man) is directing, and it’ll be twice as big as anything we’ve created.

How George Clooney's 'Catch-22' Love Brought Him Back to TV

Paramount TV wasn’t a big supplier for Viacom’s Spike. But now that the channel is being rebranded as Paramount Network, are you under pressure to supply it with shows?

No. When I was pitching Brad Grey, we thought, “Let’s make this like an SVOD strategic initiative versus relying on network deficit financing because it requires less capital.” [We were] also thinking about where these streamers were going to go. Paramount Network is another buyer.

Yes, that’s by design. The idea when we launched was, how can we take IP that we own as a studio — books a la The Alienist and Snow Crash, movies like Shooter — as well as original material and try to go straight to series with zero-deficit financing and big, feature filmmaker names that we wanted to bring into TV. To launch in a SVOD place, where we are taking license fees for the first couple of series, allowed us to start making a profit really fast and then diversify our distribution plan. 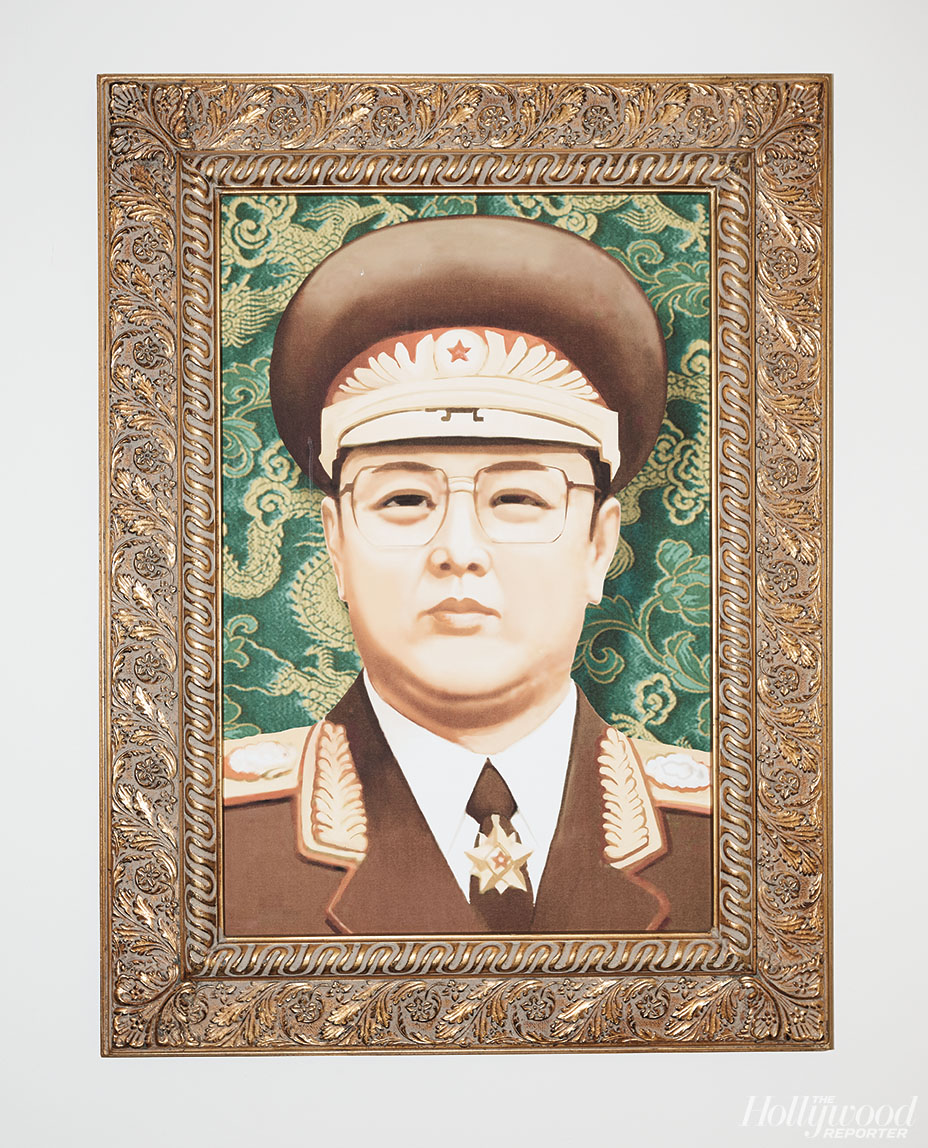 You landed Anne Rice’s Vampire Chronicles. What’s the long-term goal for that property?

We bought 11 novels as part of the Vampire Chronicles initiative. Bryan Fuller is working with Anne Rice and [her son] Chris, who are writing the pilot. We are hoping he chooses to stay on and potentially showrun.

Have the changes within Viacom made much difference in your day-to-day job? 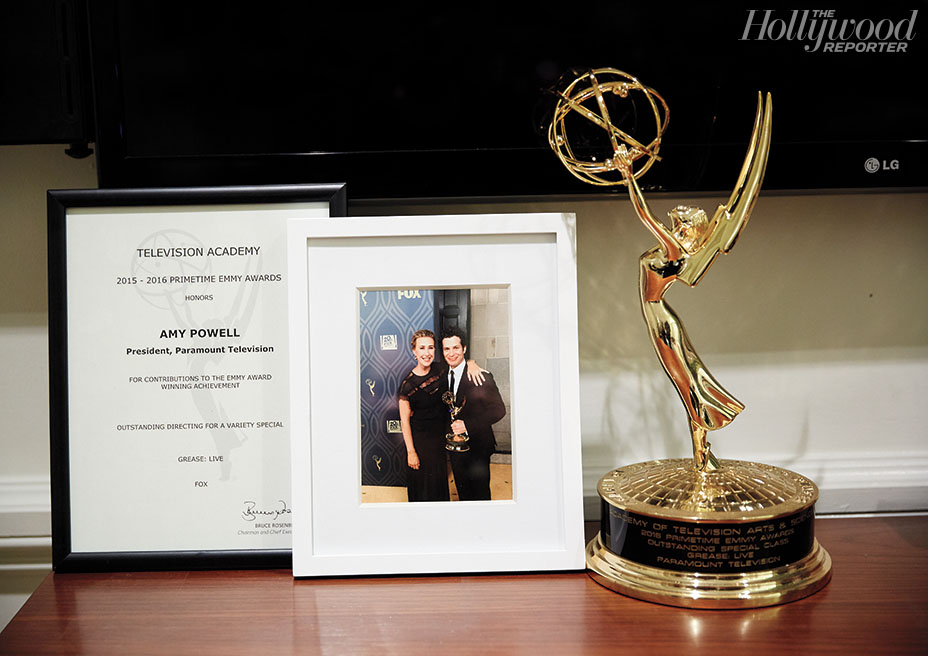 What’s the most enlightening conversation you’ve had in the post-Harvey Weinstein era?

Realizing how many of your friends and colleagues have had this happen to them. It’s really profound. The sheer volume is what strikes you.

Sources say you got pretty far along interviewing to be one of Roy Price’s top lieutenants when he was at Amazon. What happened?

I decided I wanted to stay at Paramount.

Can a toxic culture like the one at Amazon under Price be remade?

I don’t know anything about the culture that existed there, aside from what was reported. But I think anything can be remade.

Was there any awkwardness with Gianopulos after word got out that you were interviewing with Amazon?

No. I was very direct with him and said Paramount Television is my baby. I plan to make this successful for the long term. 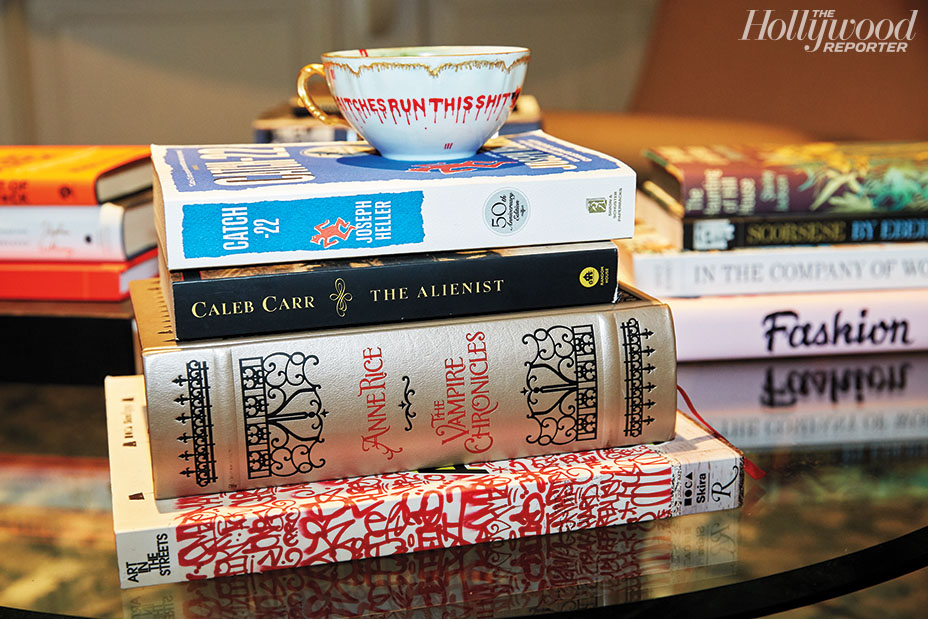