If you are what you watch, then Pete Buttigieg is part Spider-Man, part Star Trek: The Next Generation‘s Captain Picard and part Game of Thrones‘ Daenerys. With maybe a dash of Family Guy‘s Peter Griffin.

The 37-year-old presidential candidate — currently No. 4 in the polls — spoke with The Hollywood Reporter about his pop culture tastes, his favorite superheroes (he thinks Batman might be depressed) and why the impending impeachment inquiry is going to be must-see TV.

What’s the last movie you saw in a theater?

To be honest, I’m having trouble remembering. It’s been a long time. Chasten [Buttegieg’s husband] and I saw a relatively new Star Trek movie — but that wasn’t in a theater, that was at a friend’s house. We used to go on a date night to the movies every month or two. I remember seeing Black Panther in a theater but nothing recently. Oh, wait, what’s that movie where the lady wakes up and she’s in a romantic comedy? She hates romantic comedies but she gets transported into one? [Isn’t It Romantic, which opened in February]. There you go.

What about binging? What are you binging on TV?

Not a lot of time for binging but I’ll catch a TV show before bed sometimes. Usually Family Guy or Rick and Morty is on as I’m drifting off. I’m trying to get into Succession but I’m struggling. I need a character to root for and I haven’t decided if any of them are good people.

You’ve described Game of Thrones as one of the best shows about politics ever. Which character do you most relate to?

Tyrion is clearly the most interesting political strategist. He’s the one you most want on you team, although you can’t quite call him a politician. Early on I was identifying — more kind of rooting for — Daenerys, because I felt like she was confronted with a lot of interesting leadership decisions. But then she kind of blew it.

What about Veep? Anybody on that Washington comedy you identify with?

You don’t really want to identify with anybody on that show. The only character with any kind of moral purity to them is Gary, the body guy. But it’s not like you really want to be him. 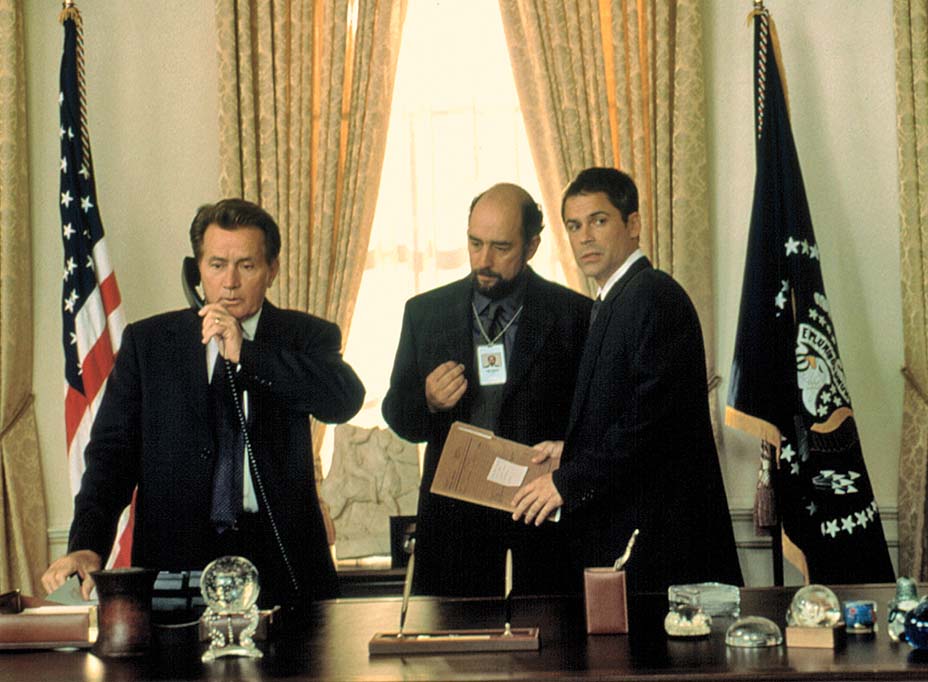 Do you have a favorite movie or TV president?

Obviously, President Bartlett [from The West Wing] is what we all hope the presidency would be. But just randomly I was channel surfing before bed and Michael Douglas’ American President came on and I’d forgotten how stirring he was. Maybe not the most realistic president. But those two Sorkin presidents are definitely the ones I like to see most. Also, Peter Sellers’ in Dr. Strangelove, for the darker view.

You mentioned watching a Star Trek movie at a friend’s house — are you a big sci-fi fan?

I don’t know about big but yeah, I definitely appreciate sci-fi. I grew up watching Star Trek: The Next Generation. One of the better movies I did see in a theater was Arrival. And I think Contact was great, one of the best sci-fi movies to come out in my lifetime.

What about superhero movies. If you could be any superhero, who would it be?

The one I identify with most is Spider-Man, because he’s a relatively regular, kind of nerdy guy who finds himself in a position of power and it complicates his day to day life but he’s trying to figure out how to do good with it. But who would I want to be? Obviously, Batman is a billionaire and he’s got all the great gear, so that’s appealing. Then again, he doesn’t really strike me as happy, so, yeah, I’m going to stick with Spider-Man. 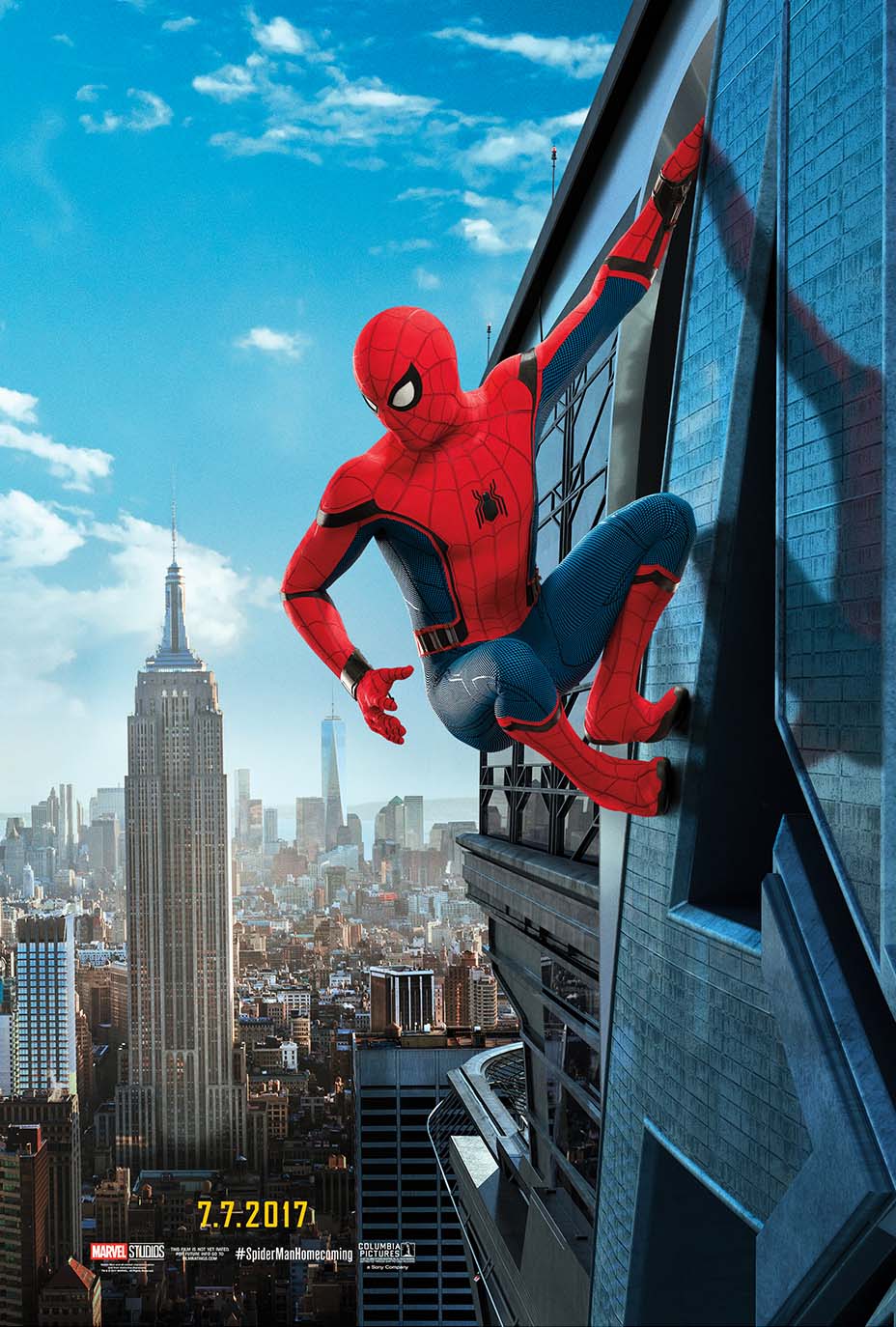 Who has executive authority over the remote control at home, you or Chasten?

It’s tough. Sometimes we spend more time negotiating and deciding on what to watch than actually watching. We’re pretty good about accommodating each other’s preferences. We take turns and that expands my tastes a little bit. But we do have different tastes. When I get home there’s a lot of How to Get Away With Murder and Handmaid’s Tale on the TV. I thought I might be able to get into Handmaid’s Tale but I just don’t have the moral energy for it.

The impending impeachment hearings — are they going to be West Wing-level entertainment or more like C-Span?

No, it’s going to be full-on House of Cards.

A version of this story first appears in the Oct. 1 issue of The Hollywood Reporter magazine. To receive the magazine, click here to subscribe.