Ariana Grande and Pete Davidson might already be hitched.

Though he chose sweats to mark the occasion, Davidson also wore a beaded friendship bracelet that spelled out “AGD,” which likely stands for Ariana Grande Davidson, suggesting the couple may be married by now (or, he’s very forward-thinking). Regardless, the cute gesture is so high school sweetheart. 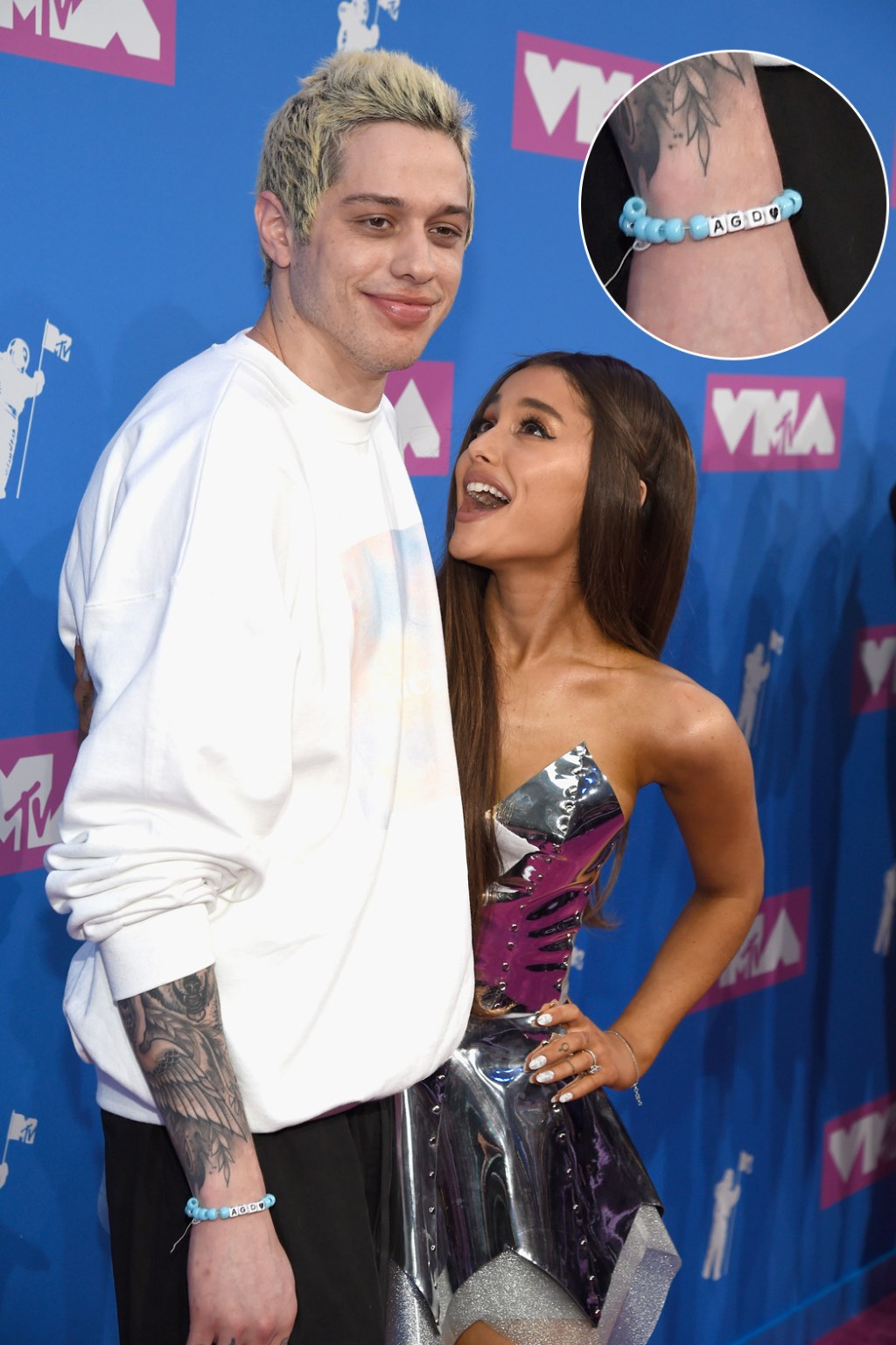 Their whirlwind romance began in May, and they soon were wearing matching Harry Potter costumes. The couple became engaged before June 2, when Grande debuted her pear-shaped engagement ring at Wango Tango (another example of Grande sharing major relationship news via a media performance). Davidson’s bling — though atypical of that normally seen on the carpet — implies their relationship may have progressed even further. It wouldn’t be surprising for Grande and Davidson, whose highly publicized romance has advanced quickly and without warning; she even named a song after him on her new album Sweetener.

It’s a big night for Grande, as she’s set to perform “God Is a Woman” with 50 backup dancers. And the pair made their red carpet debut, though they may have already made the walk down another kind of aisle. 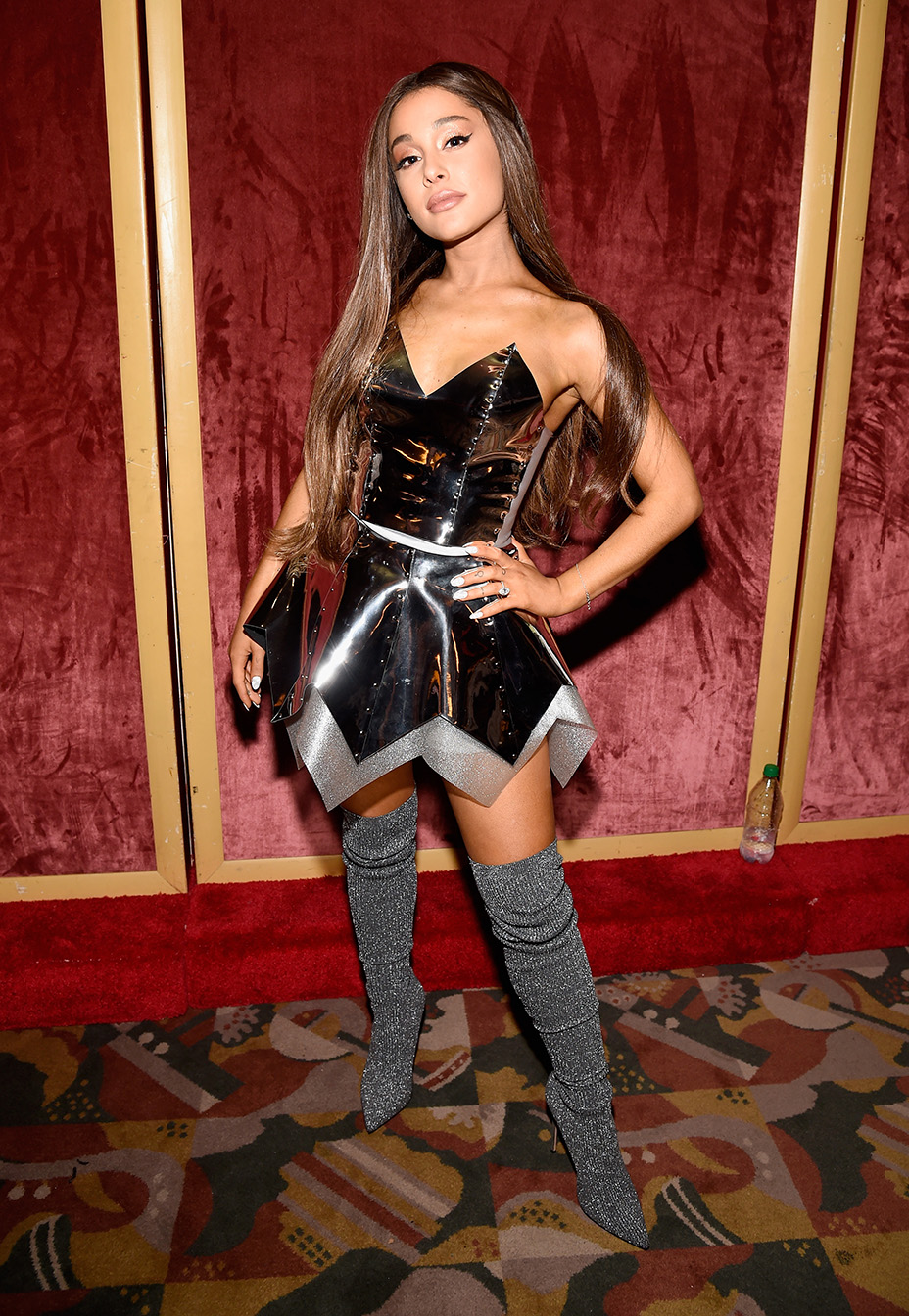