Continue to The Hollywood Reporter SKIP AD
You will be redirected back to your article in seconds
Skip to main content
January 18, 2018 1:33am

Peter Wyngarde, the charismatic star of spy series Department S and its spinoff show, Jason King, and a mainstay of British television, has died. He was 90.

Wyngarde died Monday at the Chelsea and Westminster hospital in London, his agent Thomas Bowington announced.

Wyngarde appeared in films such as Alexander the Great (1956), The Siege of Sidney Street (1960) and The Innocents (1961) as well as seminal British television shows including The Avengers; The Saint; The Champions; Doctor Who; and The Prisoner, where he portrayed Number Two in the episode “Checkmate.”

Wyngarde is most fondly remembered for Department S, a spy series that ran for two seasons in the U.K. starting in 1969. He played the suave handlebar-moustached Jason King, an author of adventure novels and a member of Interpol who always seemed to get the girl. 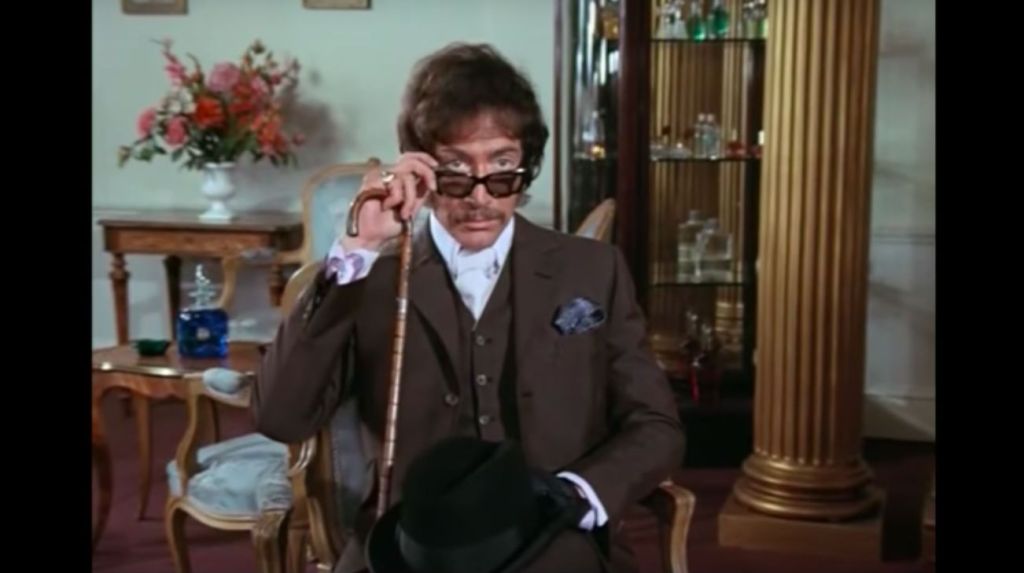 After the success of Department S, Wyngarde’s character was given his own spinoff, simply titled Jason King, that ran for 26 episodes in the U.K. and was syndicated around the world. Mike Myers has cited the dandy lothario spy as an inspiration for Austin Powers.

In the camp cult classic Flash Gordon (1980), Wyngarde, behind a gold metallic mask, played the menacing General Klytus, commander of Ming the Merciless’ police force. He meets his gruesome end at the hands of the title character (played by Sam J. Jones), who throws him on a platform of spikes.

Wyngarde, who was born in Marseille, France, also headlined the horror film Burn, Witch, Burn! (1962), playing a professor whose wife (Janet Blair), unknown to him, is practicing witchcraft.

He also had a modest career as a recording artist at the height of his Jason King fame.

A number of British television, stage and screen actors paid tribute to Wyngarde on social media.

From wartime internment alongside JG Ballard to Klytus. With No.2, Baron Gruner, Professor Norman Taylor, Peter Quint and Gloucester bus station in between. What a life. What a legend. Jason King is dead. Long live Jason King! #peterwyngarde pic.twitter.com/GX6AENMRZY

RIP Peter Wyngarde . Loved him as a kid. Got to play him as an adult. Joyous ! A childhood hero. I’ll be wearing my shirt cuffs out and swept back today in respect ! pic.twitter.com/4KgwD7BZwk

RIP Peter Wyngarde, you kaftan-wearing wizard. I honestly thought a writer’s life would be like Jason King’s… pic.twitter.com/hLTkT3xlfS