True to her word, Phoebe Waller-Bridge put the Ralph & Russo suit she wore to the 77th annual Golden Globes up for sale on Ebay on Thursday. All proceeds will aid relief efforts in Australia as bushfires continue to rage.

“We have hatched an amazing plan with Ralph & Russo — we are going to auction it off and the money that is raised from it will go to relief in Australia,” the 34-year-old Fleabags actress on Sunday told reporters backstage at the awards ceremony. 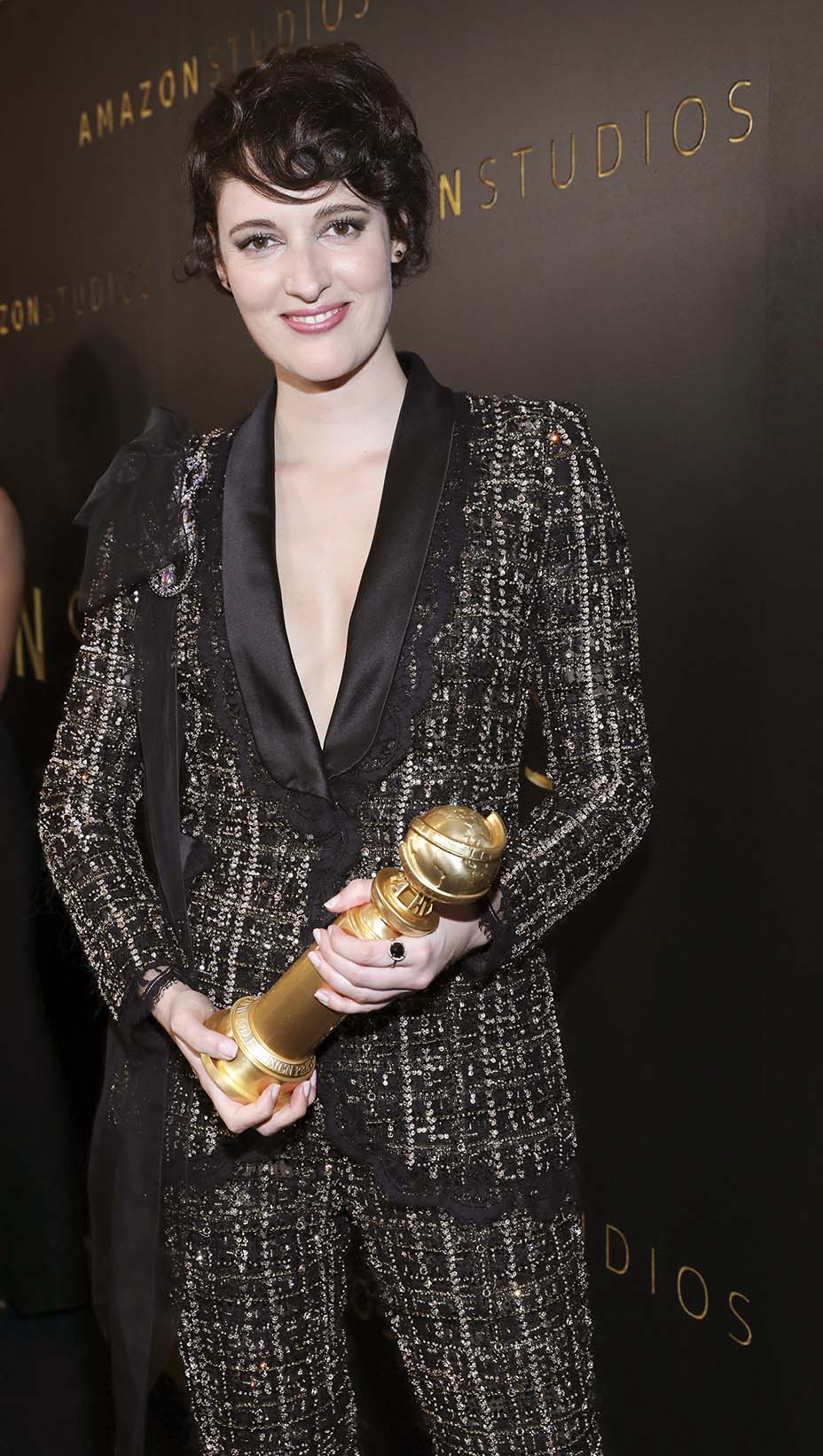 Shown on the runway at the fall 2019 haute couture collection of London-based brand Ralph & Russo (created by Australian designers Tamara Ralph and Michael Russo), the black and gold Chantilly lace tuxedo is embellished with a silk duchess lapel and ribbon appliqué. The actress has autographed the tuxedo, which is a U.S. size 10, and additional fabric will be offered to the winning bidder, if needed for alterations.

In a prepared statement, Waller-Bridge said: “I’m very excited that this stunning, one-of-a-kind couture tuxedo created by Australian geniuses Ralph & Russo will continue its journey by contributing to this urgent cause. If money raised by its auction can help raise funds to fight the disaster in Australia, the future impact of this suit will be far greater than the luck it brought me and the Fleabags team at the Golden Globes last weekend. To add to its allure… I spent most of the night brushing it past and rubbing it up against all the sparkly people I could find. These threads are laced with legends!” 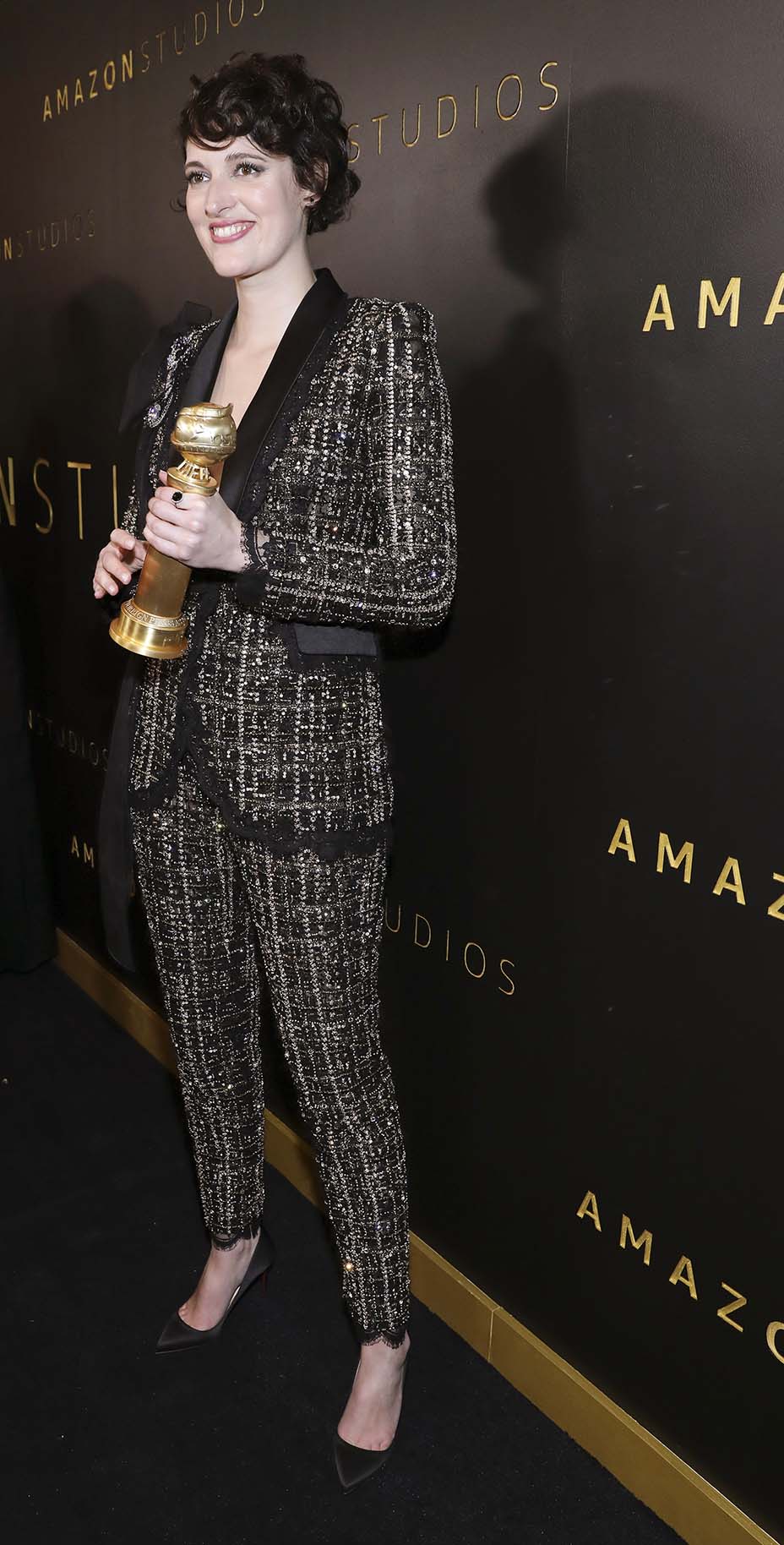 According to a press statement, the auction is “open to all international bidders with an Ebay account from Australia, Asia, Canada, Europe and the U.K., New Zealand and the United States.” Bids will start at $54,000, in U.S. dollars, and all bidders must first register at bidforgood.com.

The Ralph & Russo designers said in a statement: “We continue to keep our beautiful home country in our thoughts and hope that alongside our own contribution, the donations and support being rallied worldwide will improve the situation significantly, and soon.”

The fires, which been been blazing since September, have killed 25 people and half a billion animals, while destroying approximately 2,000 homes to date.