At the Fashion Institute of Design & Merchandising’s 13th annual “Art of Television Costume Design” exhibit (open to the public, free of charge, from Tuesday, Aug. 20 through Oct. 26 at the FIDM Museum in downtown Los Angeles) mannequins don the sparkling, wide-shouldered styles from Pose, a pair of laser-cut dragonfly wings from A Series of Unfortunate Events and much more. The Emmy-nominated costume designers of these shows, as well as of Black-ish and Russian Doll, talked to The Hollywood Reporter about some of their biggest, behind-the-scenes challenges.

“It’s not just going out shopping and buying,” said Black-ish costume designer Michelle R. Cole, who received her sixth Emmy nomination this year. “We are always enhancing our costumes.”

Mannequins donned the cast’s costumes from the show’s Prince-inspired episode, “Purple Rain,” including Marsai Martin’s purple satin ensemble, white guitar included. To pay tribute to the late musician, Cole (along with Black-ish costume supervisor Devon Patterson and the rest of her costume crew) searched for specialty patterns and fabrics.

“We even got in contact with Prince’s shoemaker,” Patterson said. “They said it was $3,000 for a pair of shoes.”

While the team found a less expensive alternative to the shoes (designed to fit both children and adults), Patterson said that going the extra mile was necessary to properly pay tribute to Prince. 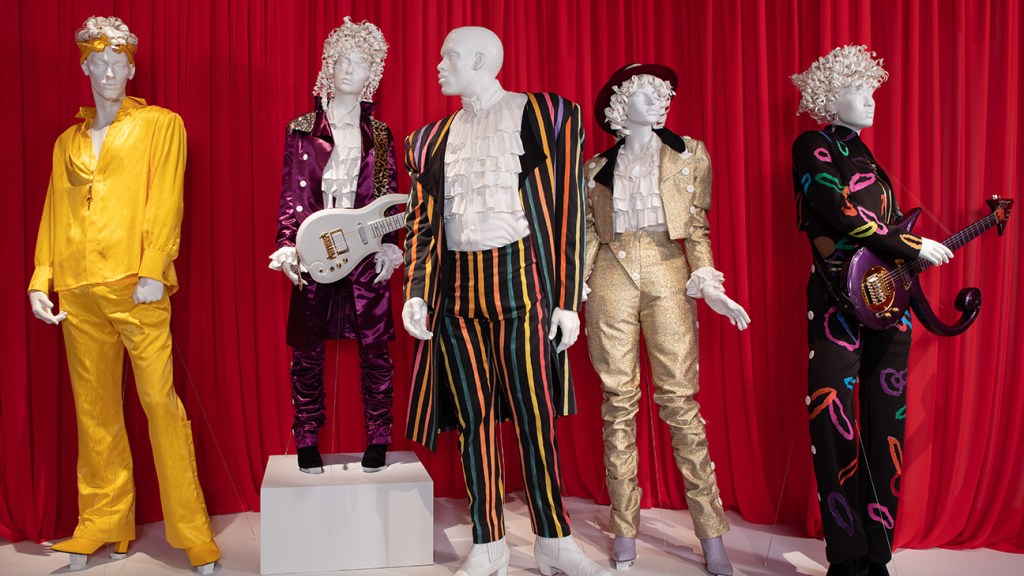 As for her biggest challenge, Cynthia Summers (who received her second nomination for her work on A Series of Unfortunate Events) said that she didn’t want the looks for the Netflix series to come off as too campy, despite their fantastical aspects.

“You don’t want someone looking like they’re just in a Halloween costume that looks static and takes you out of the fantasy,” she said.

In terms of details, Summers pointed to a purple, latex costume adorned with curling octopus tentacles, a look she said “took a lot of time, because there was no way you could rush it.” 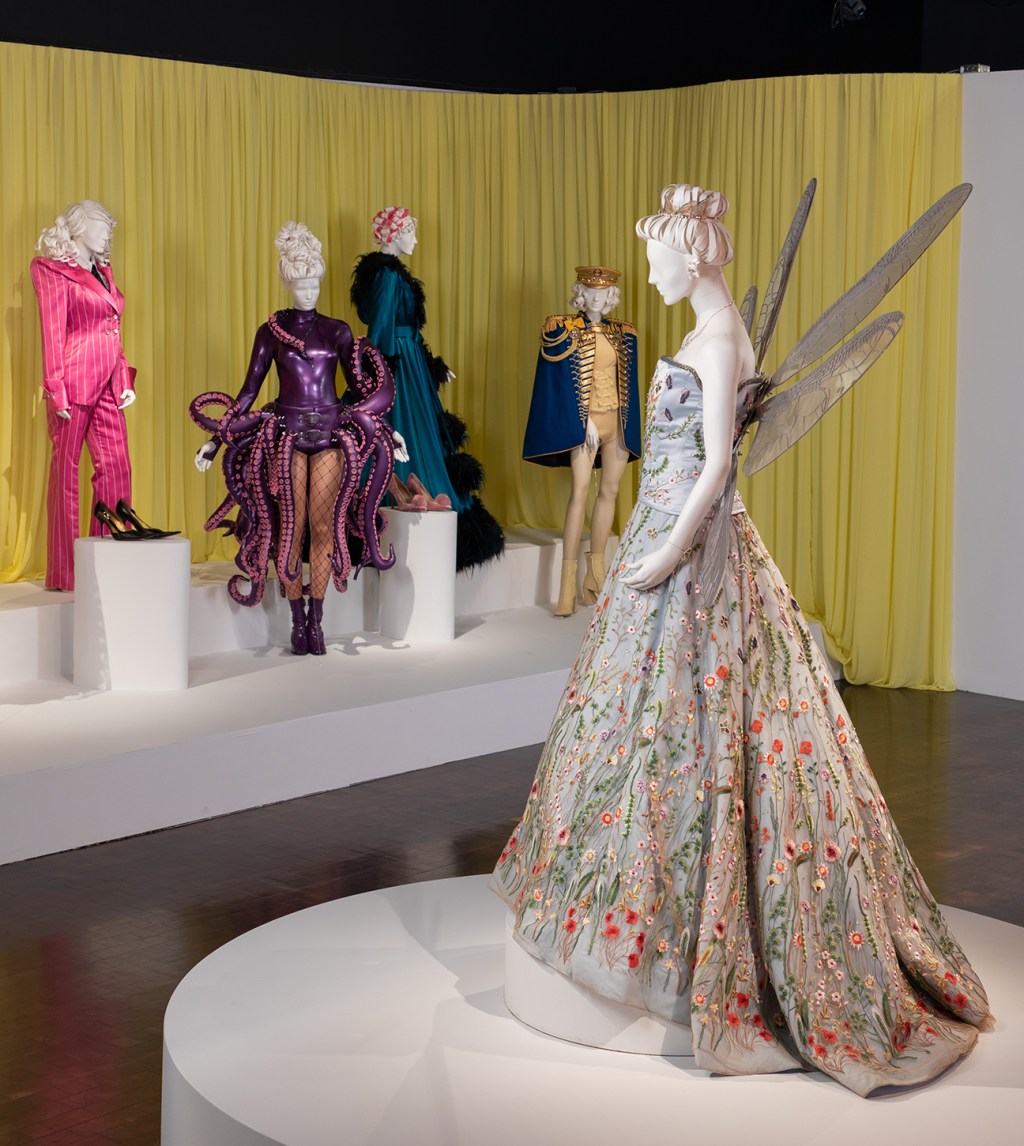 Russian Doll costume designer Jennifer Rogien had a different issue:  A character wearing only a couple styles for a whole season, as was the case with Nadia, played by Natasha Lyonne.

“When you only have one or two looks, how do you compose it so they stay interesting and stay functional?” said Rogien of the extra work that went into defining the series’ minimal wardrobe, noting that every detail (from a necklace to a “lighter keychain”) therefore stood out all the more.

Responsible for placing the cast of Pose in New York’s late ’80s ball scene, costume designer Lou Eyrich said that most viewers might assume that costume design is easy and glamorous.

Eyrich, also nominated for her work on American Horror Story: Apocalypse, revealed that the street looks for the Emmy-nominated show were more difficult to create than the bigger looks for the ballroom, as she wanted them to be true to the kinds of clothes that the show’s characters would actually wear.

“We wanted it to be real and not the funny ‘Oh yeah, those funny ’80s pants,’” she said. “Realistically, Blanca [MJ Rodriguez] would have ten things in her closet and use them over and over again.”

Eyrich emphasized how executing all of the details is a group effort: “It’s not just about the design … It takes a team!”