I don’t think about outdoing myself on the red carpet. I think more about how much fun it is, and I try to be true to whatever the situation calls for. I’m not trying to “beat” my past looks because that would drive a person crazy. Would it not?

I met my stylist, Sam Ratelle, through his husband, Ryan, who was my publicist on Broadway during Kinky Boots. He said, “Oh, we’re starting this agency.” And I took a leap. It was kismet. Sam gets what I’m trying to do, and he understands how to take my ideas and make them high fashion. We work very well together. It’s simpatico. 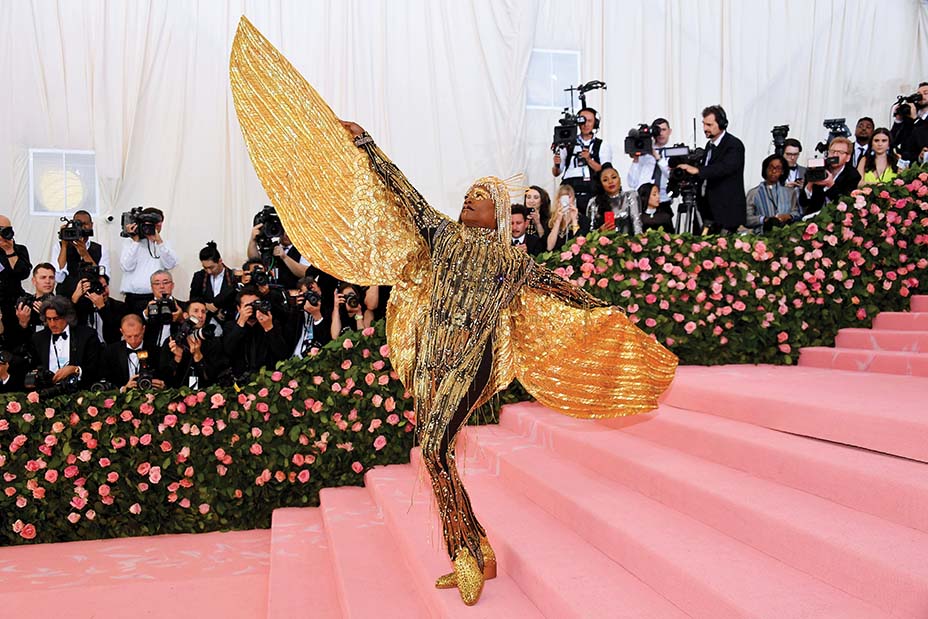 The moment and the scale — whether it’s an awards show, a gala or a dinner — tend to dictate where we go. We look for inspiration in the high fashion and avant-garde spaces. We are looking a lot at Europe now. I just love fashion, so I want to experiment and explore. 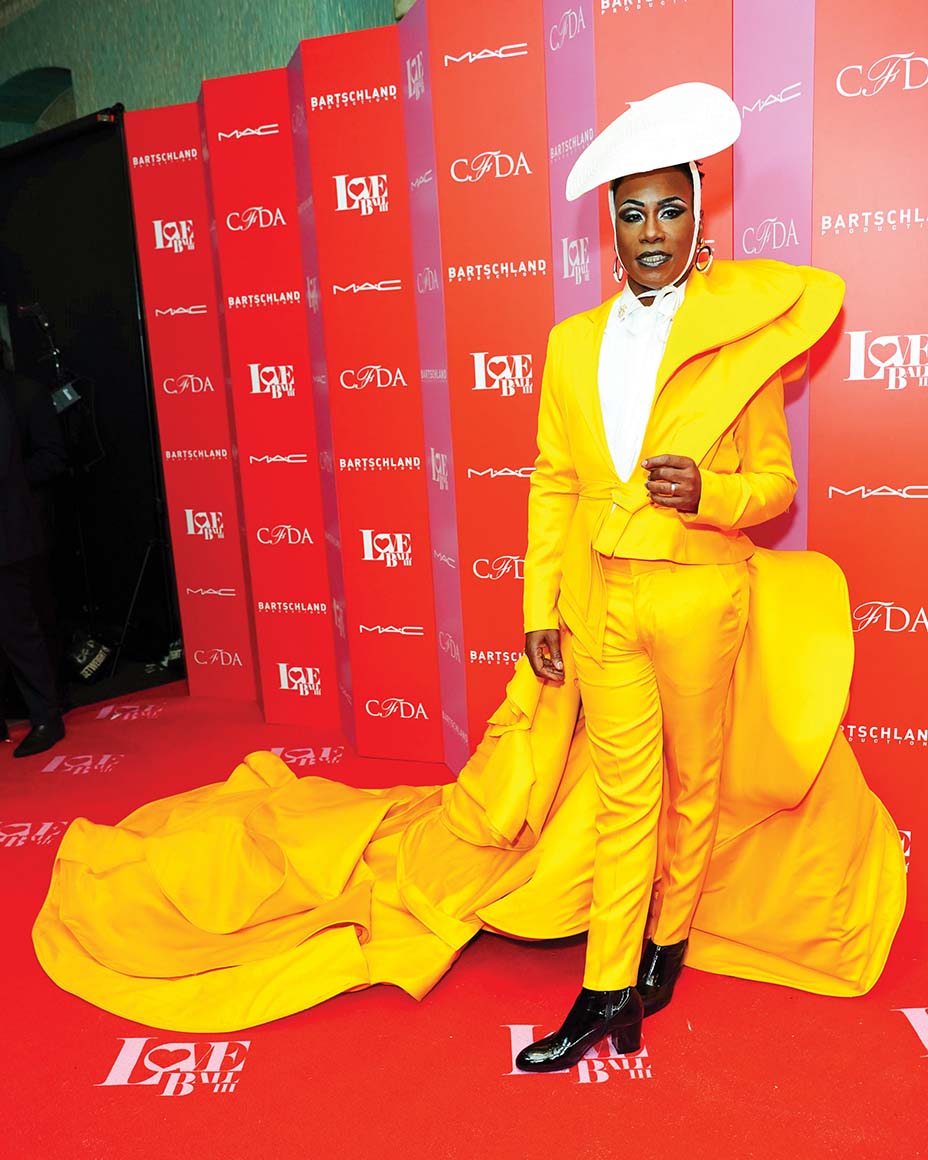 We really want to work with the designers who were present for our vision from the beginning — the ones who said “yes” to gender-fluid fashion, who sent us clothes from both sides of the aisle, both sides of the agenda. Some designers feel like that is not their aesthetic or that it’s not the conversation they are ready to have yet. But the world is ready to have it. I am proof positive that the conversation is necessary. What does it really mean, these clothes that we wear, and why does it mean that — and who made these rules and why? We live so much of our lives very often without question. It’s just that this is how it’s always been done. No one pushes these traditions to deepen or grow beyond what they know.

My goal was to start a conversation where gender has no place in fashion. And my interest this year, particularly at the Oscars, was for a moment of real change, to create something that we could build on, like that tux gown. 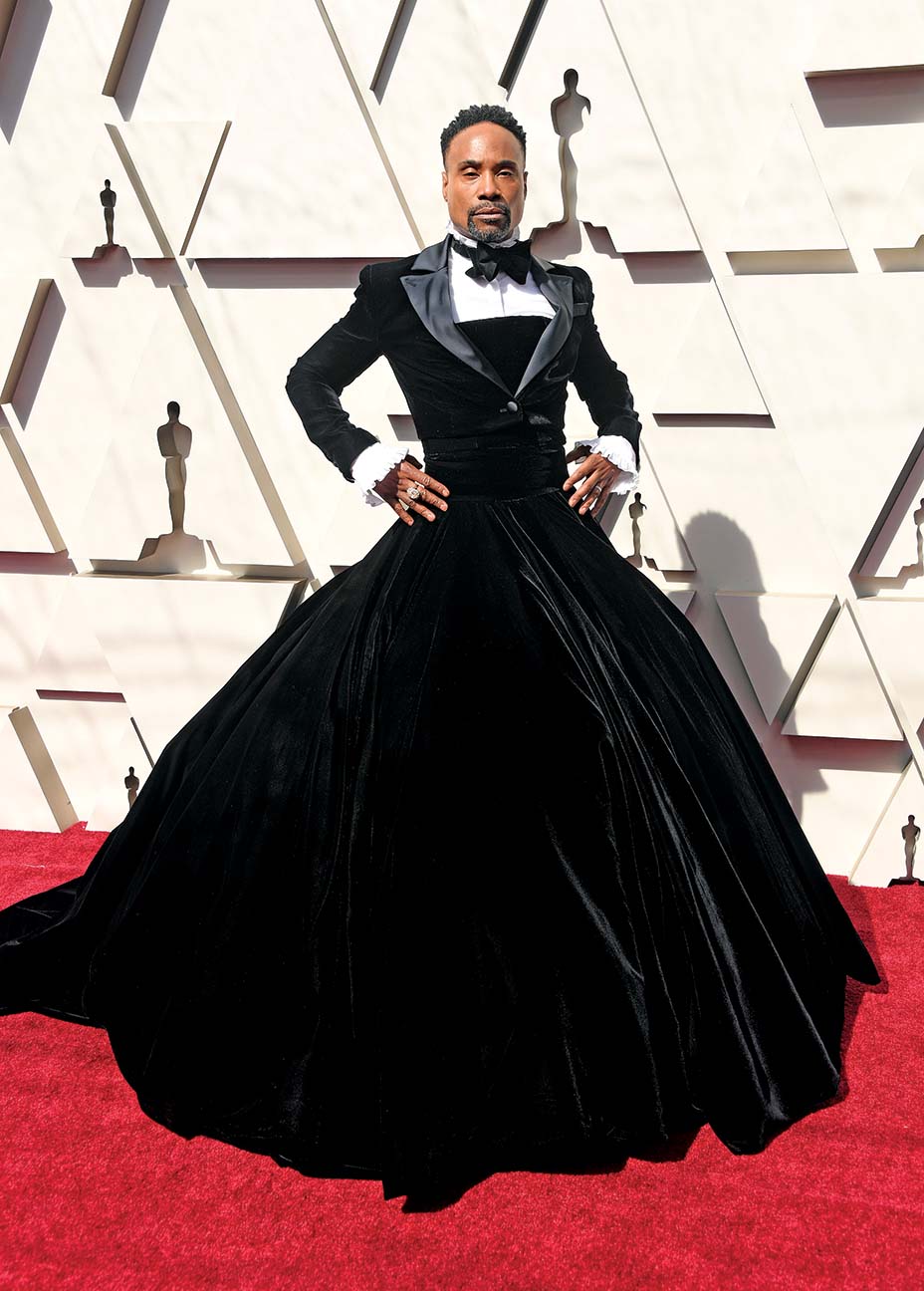 After the awards show, I was working, so I didn’t know what was going on. It took my breath away. Like, “Wow, surreal wow!” I knew that it would cause a kerfuffle, but I didn’t know that it was going to have the impact that it’s having. That it was going to be the definitive “Billy Porter before the Oscar dress and after the Oscar dress” moment. This will be one of the things that defines an era of my life, and I am very humbled by that. This is a platform beyond anything that I could have ever imagined. I didn’t know that it could have this kind of reach. But it does, so I’m going to use it!

Sam and I went to the autumn-winter Michael Kors show last year, and he was doing a Studio 54 theme, and we loved that. So we asked him if he would collaborate with us for this Emmys because I want to do a little ’70s disco throwback moment. It’s a custom couture piece by Michael Kors, inspired by that line and his 2020 resort collection. It is very edgy, very on the pulse. We’re excited. It is a classic silhouette yet heightened. I also have a custom hat coming from the English designer Stephen Jones. That’s all there is, honey. We need to keep everybody guessing! 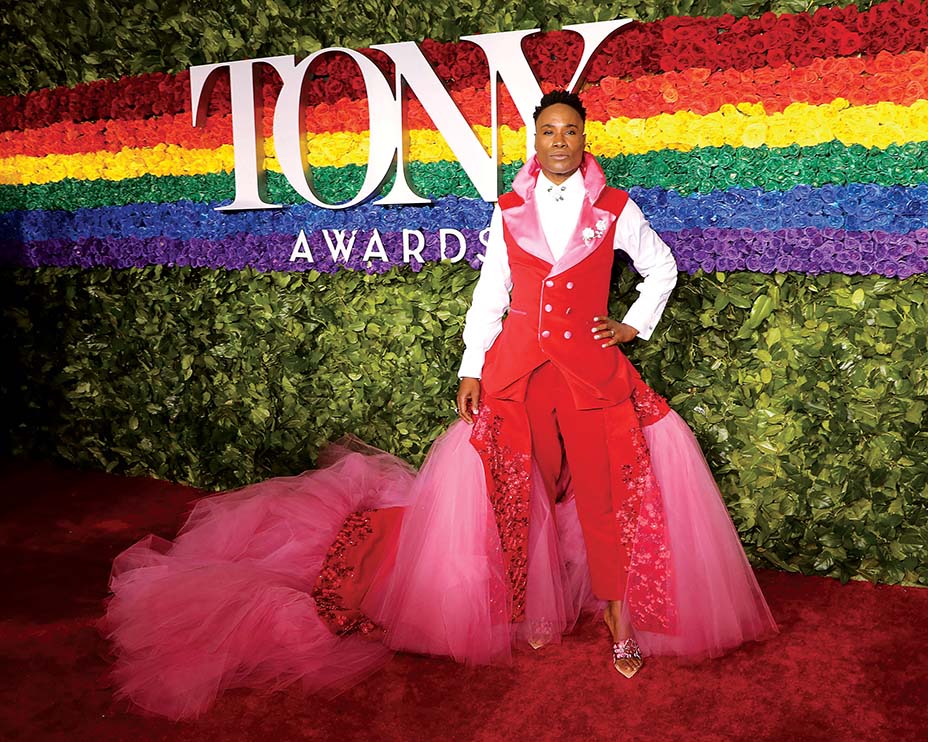 I created a lane that I never saw for myself while I was coming up in the business for the past 30 years. I created a space where people who are coming behind me can see themselves: a black queer man who stands inside of his power and inside of his truth and his authenticity and loves himself first — thereby teaching everybody else around him how to do the same. It’s such a wonderful time for me. You know, I feel free! 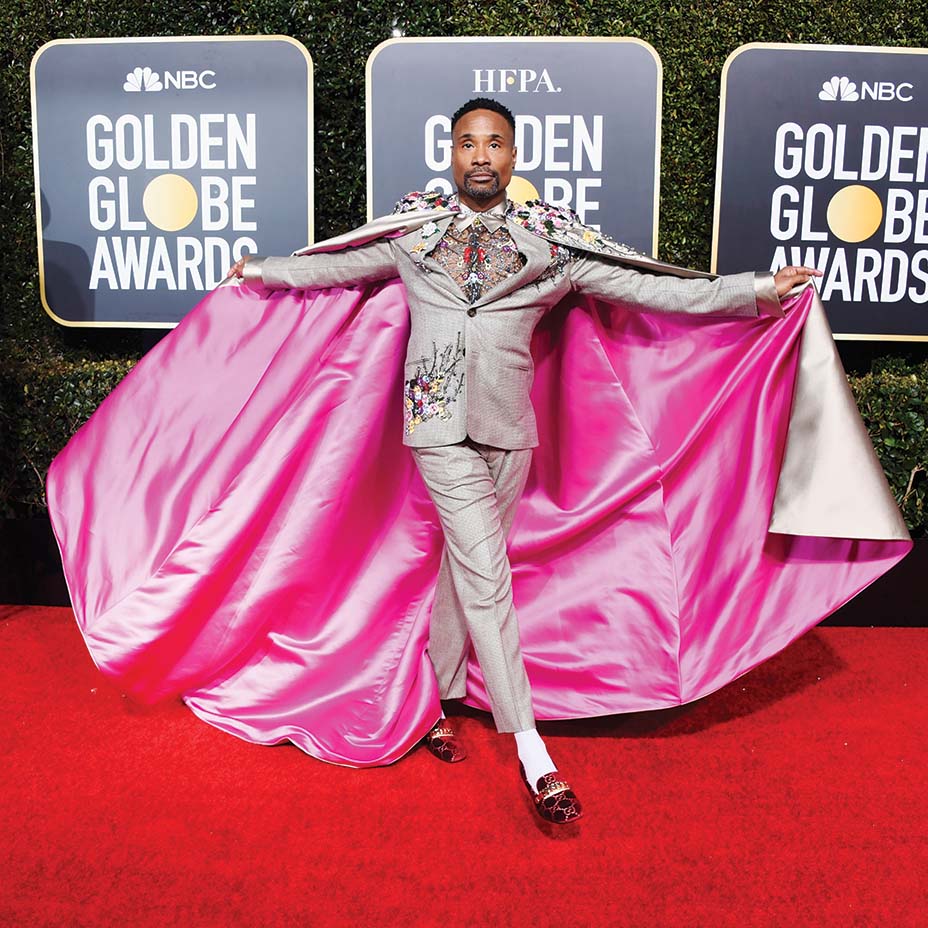 There’s been a lot of love. And there’s been a lot of understanding that this is a new conversation. I don’t pay a lot of attention to the Hollywood response. But I have my moments. Somebody like Tracee Ellis Ross or Erykah Badu or Missy Elliott or Tyler Perry reaching out to me ­— there are so many, I don’t want to leave anybody out. I haven’t heard from Oprah yet, but my goal is to be sitting in her yard one day for Super Soul Sunday.

I would love to launch products, too. I’m not sure what yet. Maybe hats or glasses. Maybe shoes: well-made heels for men at an affordable price in real men’s sizes. I’m thinking about it and taking my time. Hopefully somebody will hear me and come along. Put it out into the universe, honey! 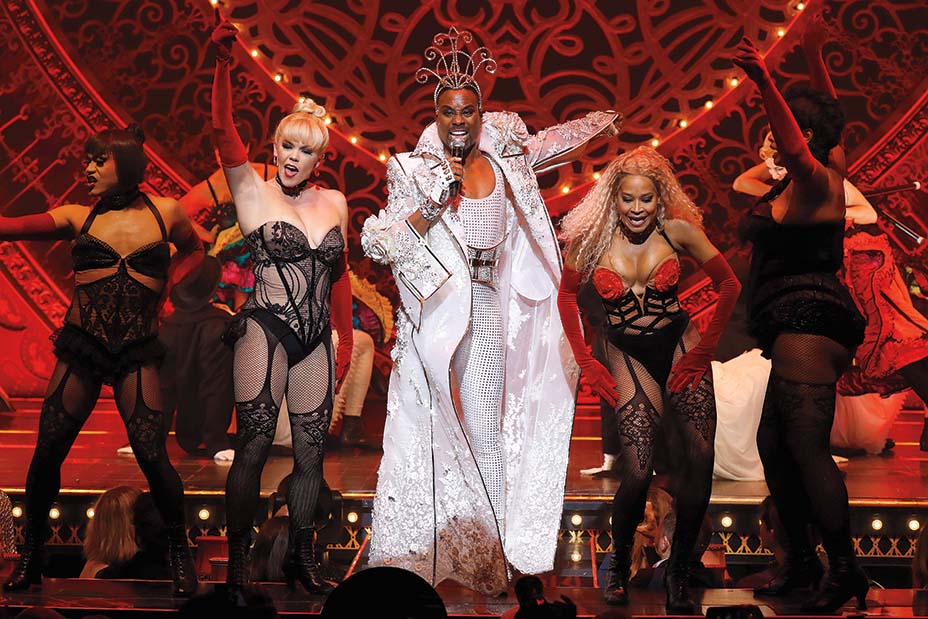 Behind the Scenes: Getting Ready with Billy Porter for the 2019 Oscars