Next year, Boom! Studios will unveil a new piece of real estate right in the heart of 1970s America — home to the most terrifying road in the U.S. Get ready to visit Proctor Valley Road.

The series, described by artist Naomi Franquiz (Tales from Harrow County) as “a big slice of Americana laced with uneasy cryptid horror, a side of rebel youth, and a killer soundtrack,” follows four friends in 1970s America — August, Rylee, Cora, and Jennie — whose attempts to raise money by organizing a “spook tour” of the most haunted stretch of road in the country quickly goes awry, leaving the four in a race against time to stop the monstrous threat before things turn very deadly indeed.

“I fell in love with these characters when I read Alex’s original series proposal and I’ve had an amazing time working with him and with Naomi to bring them to life for a spooky rollercoaster ride that feels like Nancy Drew on ‘shrooms,” Morrison said in a statement.

UCP Graphic is a new extension of television studio UCP, a division of Universal Studio Group, that has partnered with BOOM! Studios along with established and up-and-coming talent to create and publish original graphic novels and comic books. Proctor Valley Road is the first comic book from UCP Graphic. UCP, the studio behind Netflix’s The Umbrella Academy and Happy!, will adapt the graphic novel for television.

Proctor Valley Road will debut digitally and in comic book stores March 3, 2021. Look below for covers for the first issue from Naomi Franquiz, Peach Momoko, Chris Wildgoose and Christian Ward. 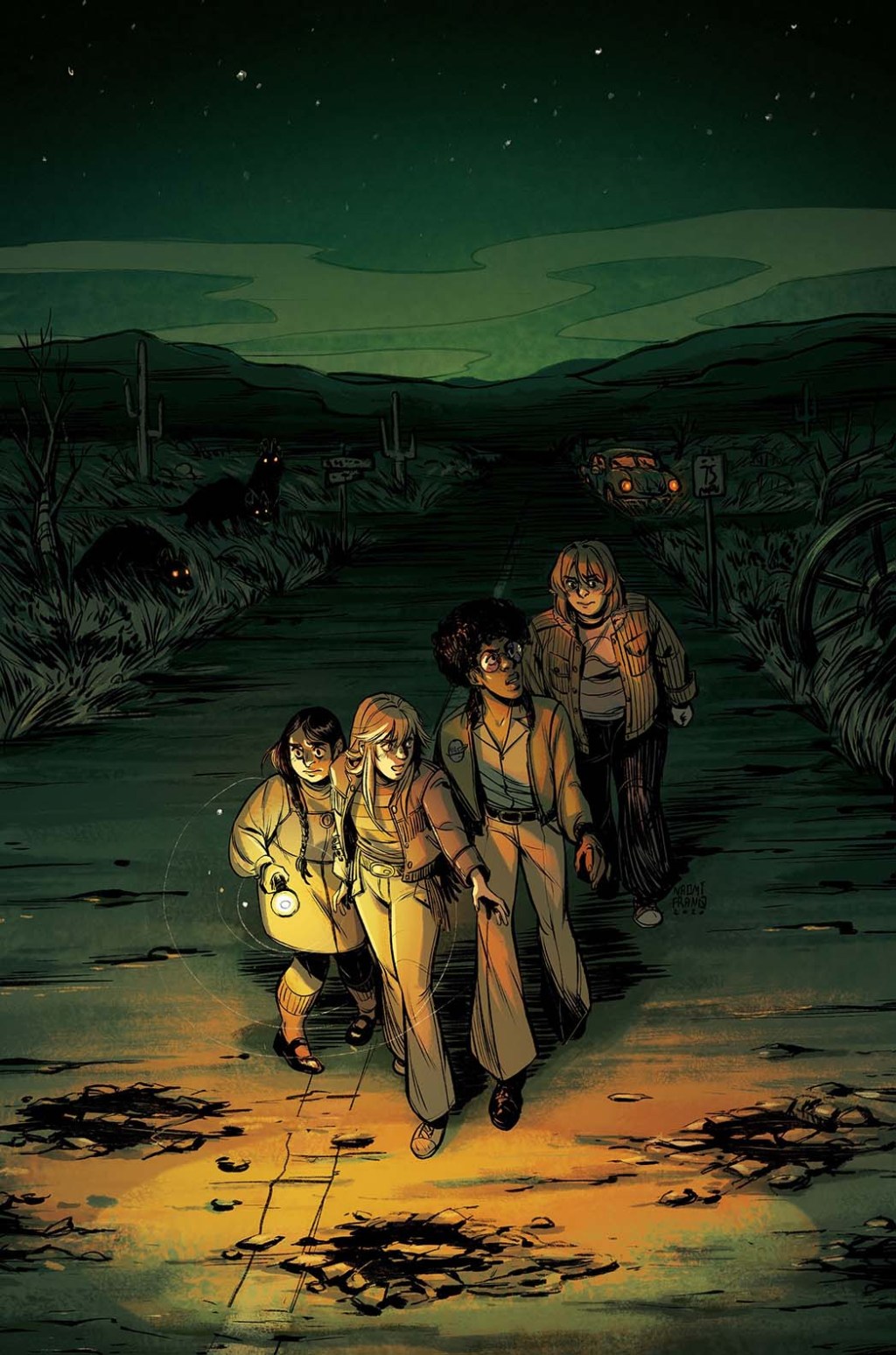 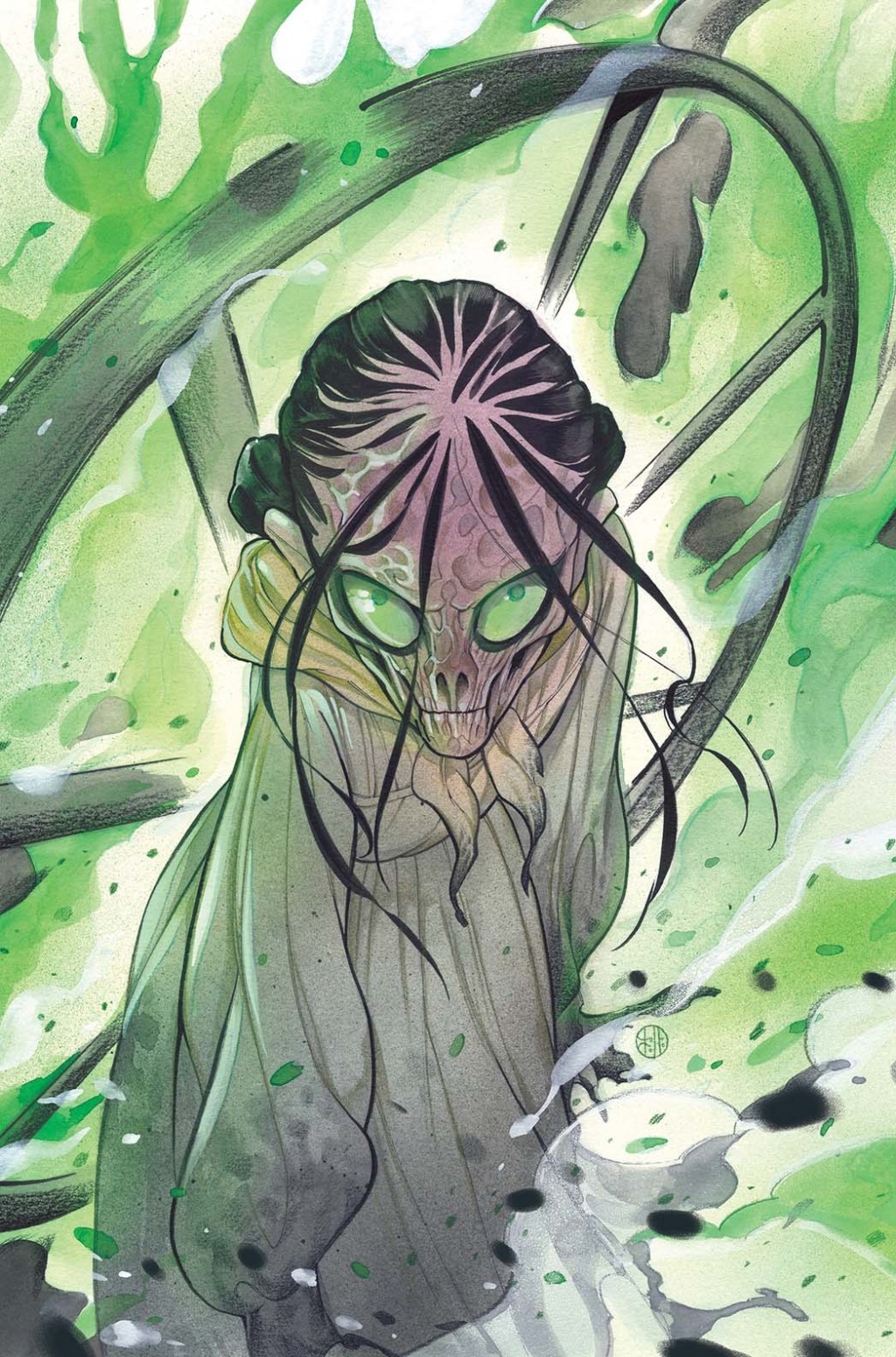 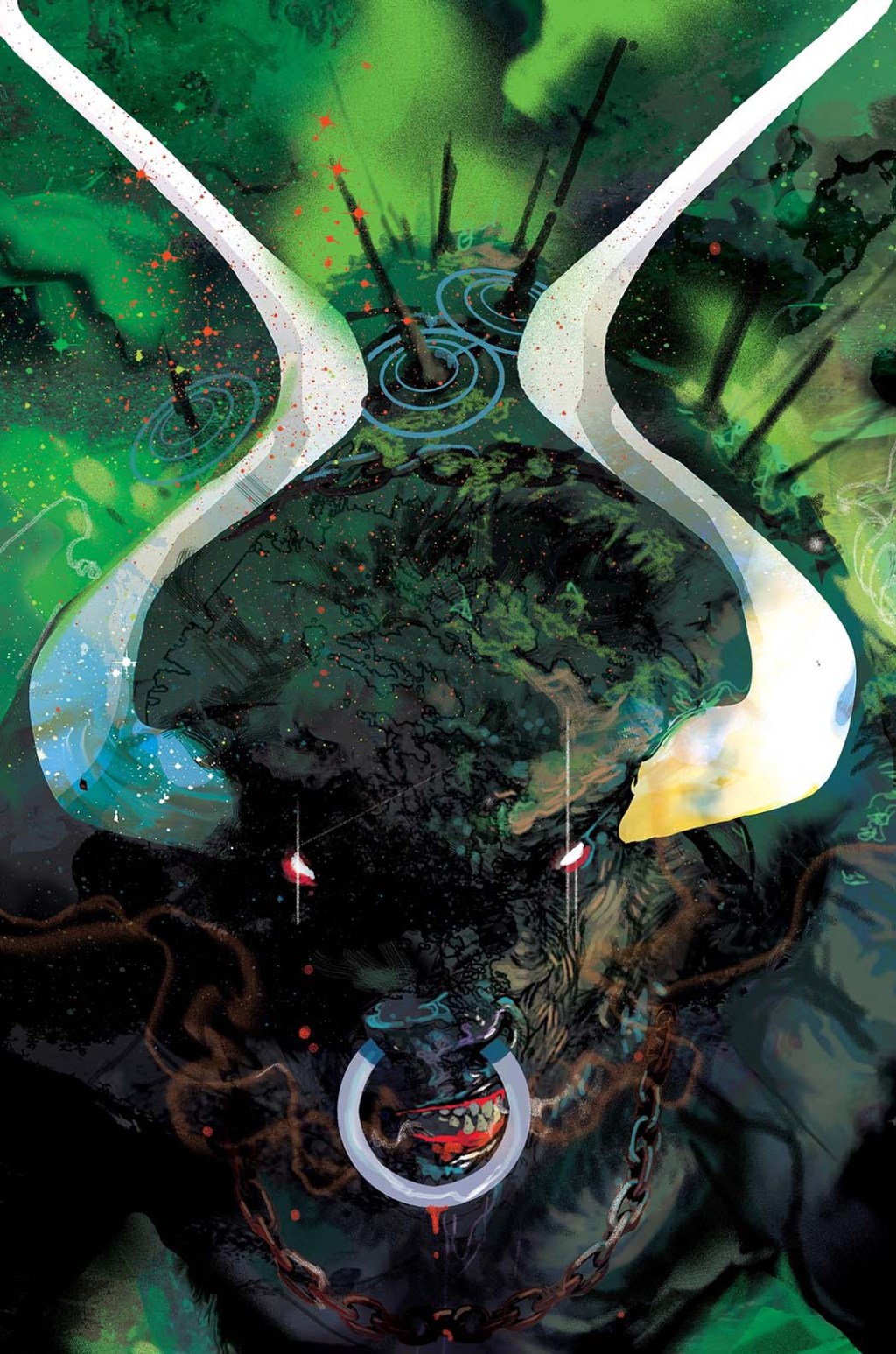 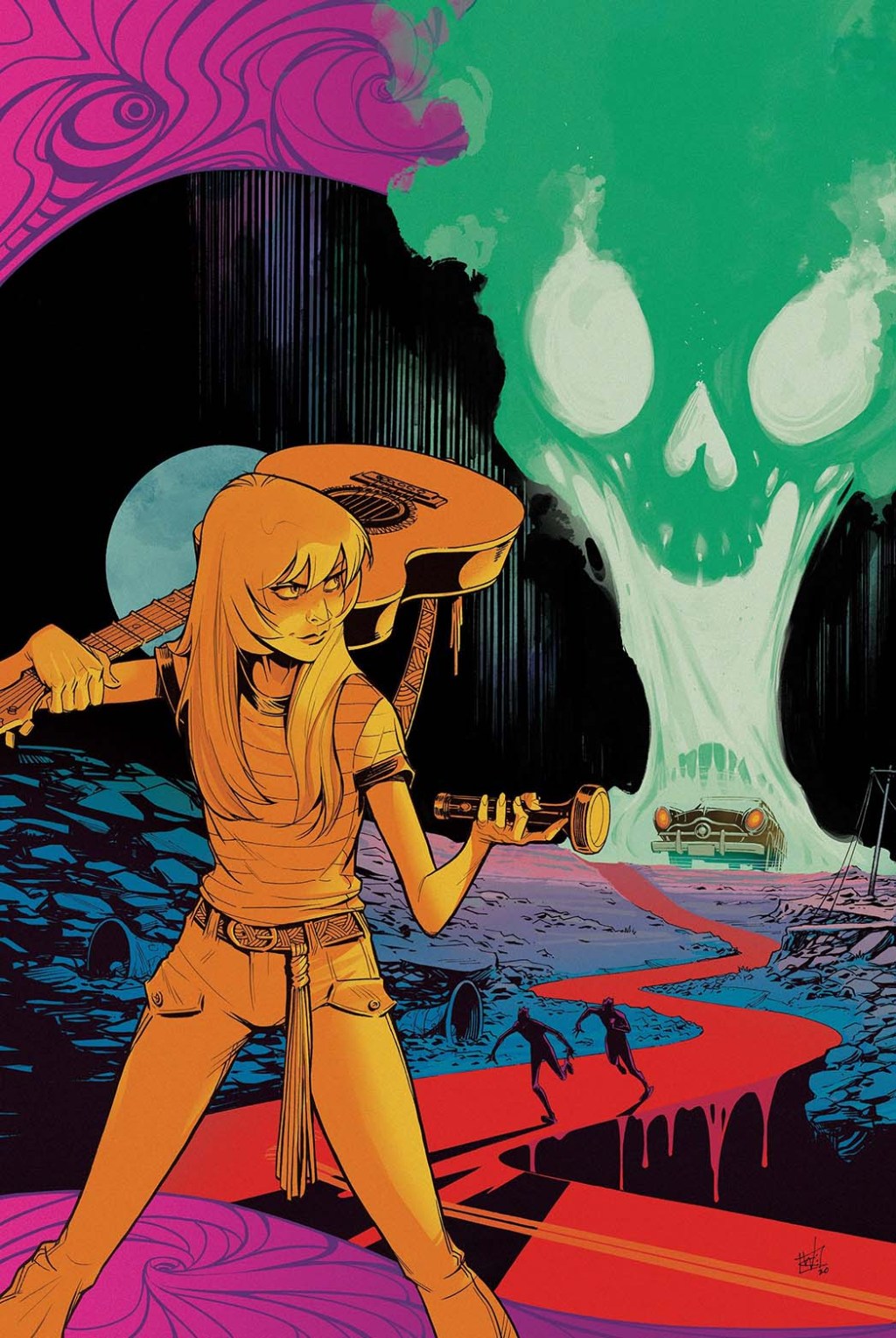