Eighteen years after its Disney Channel premiere, The Proud Family is getting a revival.

Disney+ has greenlit The Proud Family: Louder and Prouder, which is currently in production at Disney Television Animation. Creator/executive producer Bruce W. Smith and executive producer Ralph Farquhar, who led the original series, are at the helm of the animated family sitcom, reuniting them with Calvin Brown Jr., who is co-executive producer and story editor.

The original series, which aired on Disney Channel from 2001 to 2005, was praised for its messages about inclusion and cultural diversity, winning a BET Comedy Award, two Casting Society of America Awards and an NAACP Image Award for Cedric the Entertainer, along with earning noms from the Annie Awards, KIds’ Choice Awards and others. The series ended with a TV movie in 2005. All previous seasons of The Proud Family are currently available on Disney+.

“In our minds, the show never really went away, as we still had tons of stories left to tell. It’s the perfect time to bring back this show, and we can’t wait to take fans, old and new alike, on this journey with us,” Smith and Farquhar said in a joint statement.

“The show’s humor and relatable stories are as relevant with audiences today as ever,” said Agnes Chu, senior vp content at Disney+.

Added Gary Marsh, president and chief creative officer at Disney Channels Worldwide: “The genius of the original Proud Family series was that, under the guise of a family comedy, it provided a brilliant social commentary on our life and times. With this new series, Bruce and Ralph will once again challenge everyone to think differently about the world we share.”

Davidson let it slip that the show was in the works in August, but this marks the first official announcement of the revival.

Since the original show premiered, Smith and Farquhar have worked on a number of projects. Smith co-directed Hair Love, which won the Oscar for best animated short film earlier this month, while Farquhar earned an NAACP Image Award nom for best comedy series writing for Real Husbands of Hollywood.

Disney+ has been mining existing IP for new content in the kids space. The Proud Family revival joins fellow animated shows Monsters at Work (featuring the characters of Monsters Inc.), Forky Asks a Question (focusing on the character introduced in Toy Story 4) and a revival of Star Wars: The Clone Wars on the streaming service’s slate. On the live-action side, High School Musical was brought back in the form of a new series, High School Musical: The Musical: The Series, while a Lizzie McGuire revival also is in the works. 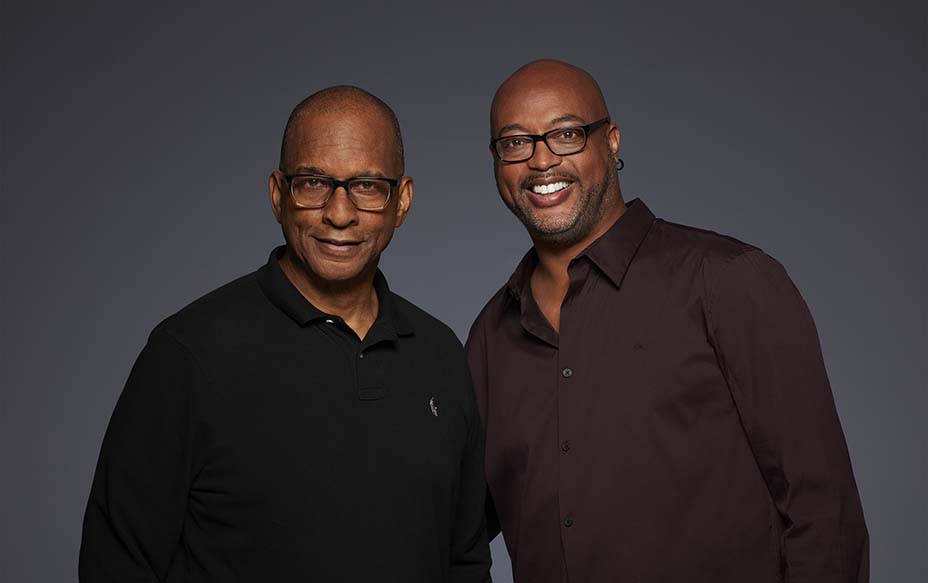