Two years ago, Anya Taylor-Joy was in the middle of filming both Peaky Blinders and The Dark Crystal when she got word that Godless writer-director Scott Frank wanted to talk to her about a new project. There wasn’t a script yet, but there was a book — and within hours of getting her hands on Walter Tevis’ 1983 novel The Queen’s Gambit, she had devoured its 243 pages. “From the second I opened the book, I fell in love with Beth,” says the actress of the fictional chess prodigy. “I felt really seen by her, and I could see myself in her as well.”

The 24-year-old star was taken with Beth Harmon, a young woman in the 1960s who battles an addiction as she competes in chess tournaments worldwide. Though Taylor-Joy says she’s more happy-go-lucky than her onscreen counterpart, “at our core, we are very, very similar people,” she says. “One of the main things that I connected with her on was her inherent loneliness. I always had that, especially growing up.”

Born in Miami to a big Latin American family, Taylor-Joy spent much of the first six years of her life in Argentina before moving to England. Though she grew up a tomboy, her entry into Hollywood came through modeling, a career that was born when she decided to practice wearing high heels while taking her dog out for a walk. One day on a walk in London, she noticed a big black car trailing her. “I was like, ‘I’ve watched too much 24,‘ ” she remembers. It turns out it was a top modeling scout, and Taylor-Joy signed with her the next day. “I’m very glad the story ends that way and not with me being kidnapped.”

Her modeling career quickly segued into acting, and Taylor-Joy landed her first major role in Robert Eggers’ 2015 horror breakout The Witch, which quickly became her industry calling card. She skipped the formal acting training along the way. “I think the way that Beth is intuitive about chess, I’m an intuitive actor,” she says. Taylor-Joy’s instincts have clearly paid off, as she’s landed upward of 20 roles in just five years, with 2019 being the most jam-packed of all. She had one day off between filming Autumn de Wilde’s Emma and Edgar Wright’s psychological thriller Last Night in Soho, and then another single day between that film and The Queen’s Gambit. “I was like, ‘What I’m doing is insane,’ but I love the characters and I couldn’t give them up,” she says. 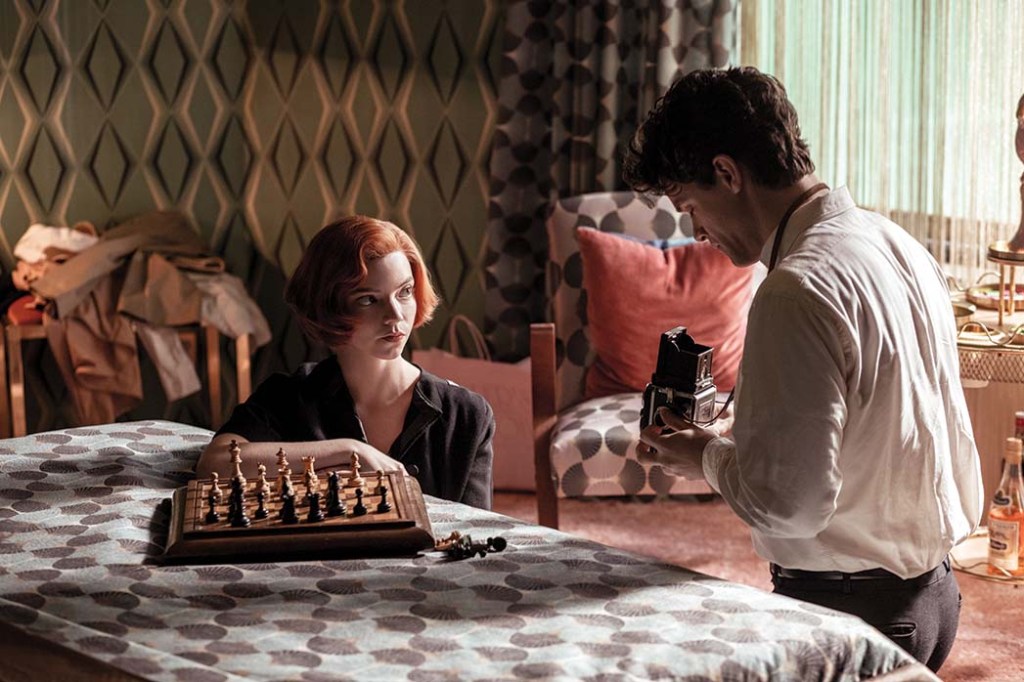 Without a proper break between projects, Taylor-Joy had to quickly learn the game of chess on set from renowned author and chess expert Bruce Pandolfini. “I call him my chess sensei,” she says. Playing a prodigy meant she needed a theoretical understanding of chess at the very least. “People who love the game love it very passionately, and I didn’t feel like I could in any good conscience show up and just fake it.” The games were carefully choreographed — down to Taylor-Joy’s delicate hand movements as she grabbed the pieces — and based on actual historical matches. She’d memorize the moves minutes before a scene. “I am very, very grateful to my short-term memory for that,” she says, quipping, “as I think is Scott.”

Adding to the challenge was the fact that she had to play the Russian games over the course of several night shoots. She would wrap at 5 a.m. and often head straight to the local clubs in Berlin to dance for a couple of hours as a release. “I processed everything I needed to and then would go home and sleep really well and be ready for the next day,” she says. But Taylor-Joy wasn’t just showing up and saying her lines — she also got to have ample input on her character, too, like the hair color she’d insisted she have. “I wanted her to stick out like a sore thumb,” she explains, noting that she always wanted to be a redhead herself. “One of the number-one conversations I have with my agent is, ‘I’m going to dye my hair red.’ And she’s like, ‘Oh, Anya. Not today.’ I change my hair color so often that it makes it very difficult for my publicist or my agent to get people to understand that I am one person.”

Her role as Beth Harmon, however, may have forever changed that — the show now ranks as Netflix’s most-watched limited series ever. And Taylor-Joy shows no signs of slowing down. With a slate of anticipated projects that includes Wright’s Last Night in Soho and Eggers’ The Northman, both debuting in 2021, she recently landed what may be her biggest role yet: a young Furiosa in George Miller’s upcoming Mad Max spinoff. She’ll also reteam with Frank for another adaptation of a novel, this time of Vladimir Nabokov’s Laughter in the Dark. “I was like, ‘Done, ready, where do you want me?’ ” Taylor-Joy says of when she was approached with the idea. “Honestly, I have so much energy that I’m just grateful to be part of an industry that makes me tired.” 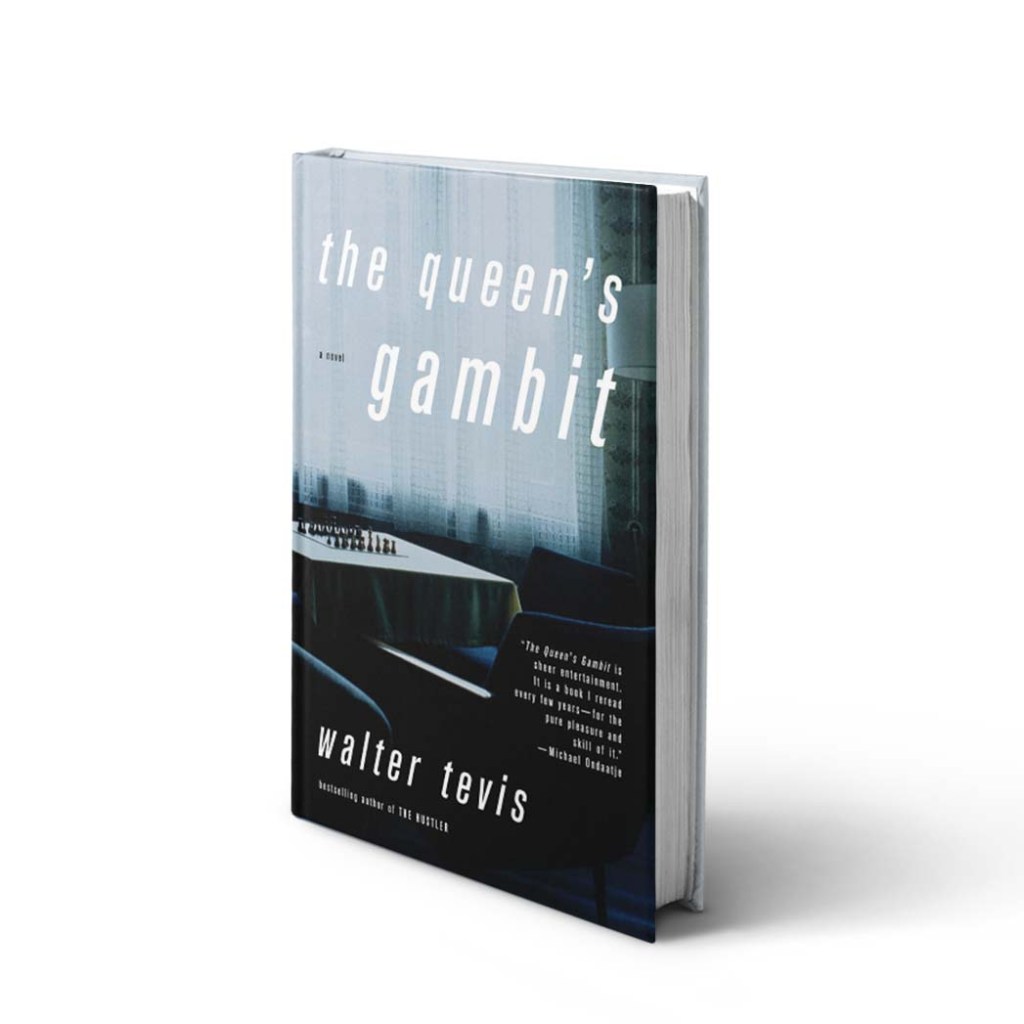