The premise of That Animal Rescue Show is right there in the title: The CBS All Access docuseries, which premieres Thursday, profiles a number of animal rescue organizations, and the people who work and volunteer at them, in Central Texas.

What the title doesn’t say, however, is that the series encompasses everything from Austin Pets Alive, one of the largest no-kill shelters in the country, to a bat rescue to a body positive pig pageant.

That event, held and filmed in late February, is put on by Central Texas Pig Rescue. The group is the subject of two episodes — and was the gateway for executive producer and Austinite Richard Linklater (Boyhood, Dazed and Confused) to become involved in the show. He also directed two episodes of the show.

“My family, we have a pig, and I heard there was this rash of people abandoning their pet pigs and I started thinking, like, ‘Oh, we could take in some more pigs.’ We thought about it. I looked around and I thought, well, how many do we take in? It was an issue out there,” Linklater told The Hollywood Reporter. “So then I happily found out Dan [Illescas] and Central Texas Pig Rescue was already on it. I don’t think non-profits should reproduce work. So it’s like, oh how can we help them in what they’re doing? What they were doing was amazing. And I was so touched by the dedication to the people there and how they really make huge life choices. 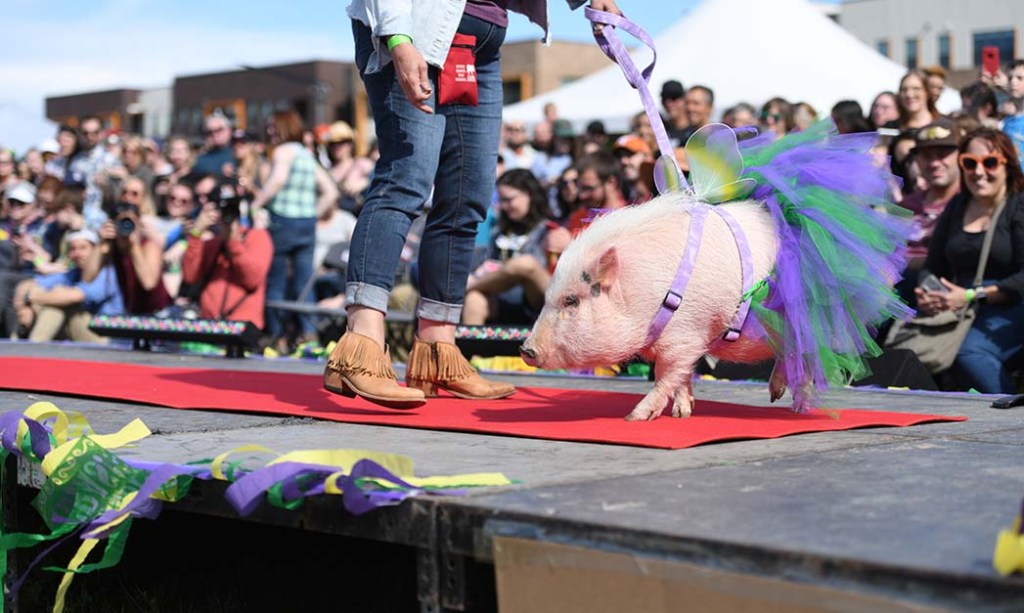 The subject matter and gentle tone of That Animal Rescue Show are a bit of a departure for Guttentag (Nanking, Twin Towers), but he said it’s still an important one.

“I think when you see people rescuing animals and animals rescuing people, it’s still meaningful,” Guttentag told THR. “It’s part of our relationship with the natural world. And in this time, when people are encroaching on animals more than ever, I think we should be focusing on our relationship with animals. Animals are extremely therapeutic, they’re important, they literally change people’s lives.”

Guttentag said the goal with That Animal Rescue Show, as set out by Linklater early on, was to make” 10 short films that could get into Sundance on their own.” (One episode, “Paws in Prison,” was in fact accepted for the Telluride Film Festival before its 2020 event was canceled.) But the filmmakers also discovered that there was a lot of connection between the groups. 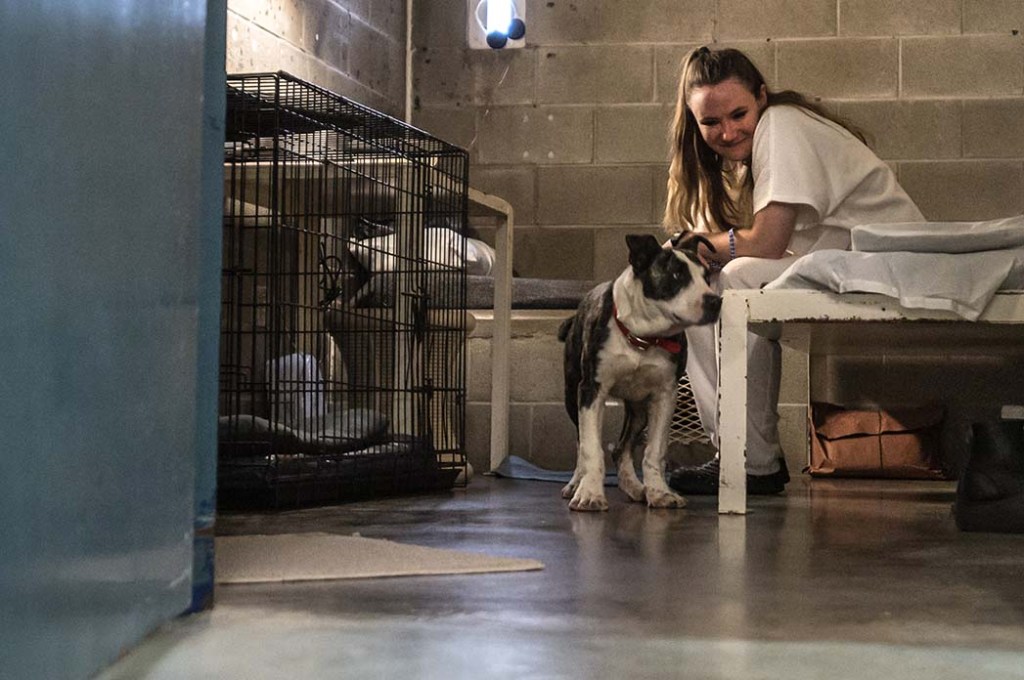 “They all really kind of know each other, so there’s some intersection between our episodes,” said Raza. “Austin Pets Alive, the woman who spearheads that is married to the equine vet. The equine vet takes care of horses at a stable where there’s a woman who rehabilitates them. One of the volunteers at Austin Pets Alive is a vegan activist who you meet in another episode. It really is a community, and these characters kind of guided us to each other.”

Linklater said the episodes are guided by the overarching idea to “represent everyone fairly, like how they see themselves, and let’s get into everyone’s world that they have built, what they’re doing, and just honor that. … I found it kind of uplifting. I was moved by the spirit of it all, just being there. And I thought, ‘Oh, well that’s something I think you could share in these little portraits, that people would get that.'”

The end result is a show whose easygoing pace and touching stories are, as Raza put it, “really different in terms of tone from a lot of what we’re reading and consuming.”

Said Linklater, “There is something in the American psyche: ‘I’d like to be on a farm, I really would like to have more animals, more contact.’ We are so distant from the rest of the species on this earth. It’s just the way modern society is built. So I think this show vicariously lets you experience what is it like to be around goats and pigs and bats, whatever. We’ve got all kinds.”