Sara Bareilles is taking her act to Apple.

The Grammy- and Tony-nominated singer-songwriter is teaming with J.J. Abrams for a half-hour dramedy called Little Voice, which has landed at the tech giant with a 10-episode, straight-to-series order.

Described as a love letter to the diverse musicality of New York, Little Voice — which takes its title from Bareilles’ first album — explores the universal journey of finding your authentic voice in your early 20s.

Bareilles (Broadway’s Waitress) will provide original music for the project, which will explore the search to find one’s true voice — and then the courage to use it. It’s unclear if Bareilles will have an onscreen role as that decision has not yet been determined.

Jessie Nelson (I Am Sam, Stepmom) will write and direct the first episode of the series after collaborating with Bareilles on the Tony-nominated Waitress. Nelson will serve as showrunner and executive produce alongside Abrams and his Warner Bros. Television-based Bad Robot, with the company’s head of TV Ben Stephenson (Westworld) also on board. Bareilles will also be credited as an exec producer.

News of Little Voice arrives days before Bareilles will co-host the Tony Awards alongside Josh Groban. The series caps a hot streak for Bareilles that includes writing the music for (and starring in) Waitress. She earned her first Tony nomination (for best score) and a Grammy nomination (for best musical theater album) in 2017 for her work on the production. Bareilles also recorded the music from the show and released it as What’s Inside: Songs From Waitress, her fourth studio album. She also penned the original song “If I Dare,” which was featured in last year’s Billie Jean King feature Battle of the Sexes. All told, Bareilles — who also starred in NBC’s live production of Jesus Christ Superstar — has received six Grammy nominations since the 2007 release of her first single, “Love Song,” which was featured on her debut album. Her hits have included “Kaleidoscope Heart,” “King of Anything” and “Brave.”

Bareilles is repped by Paradigm.

For Abrams, Little Voice is the mega-producer’s latest TV foray. It joins the upcoming Stephen King anthology Castle Rock at Hulu, HBO’s Demimonde (the first pilot he’s written in nearly a decade) and Lovecraft Country. He’s also an exec producer on HBO’s Westworld. Little Voice marks Bad Robot’s first half-hour series order, which has been a priority for the company. Abrams is repped by CAA and Jackoway Tyerman.

This is the first series pickup for indie studio Warner Bros. Television. 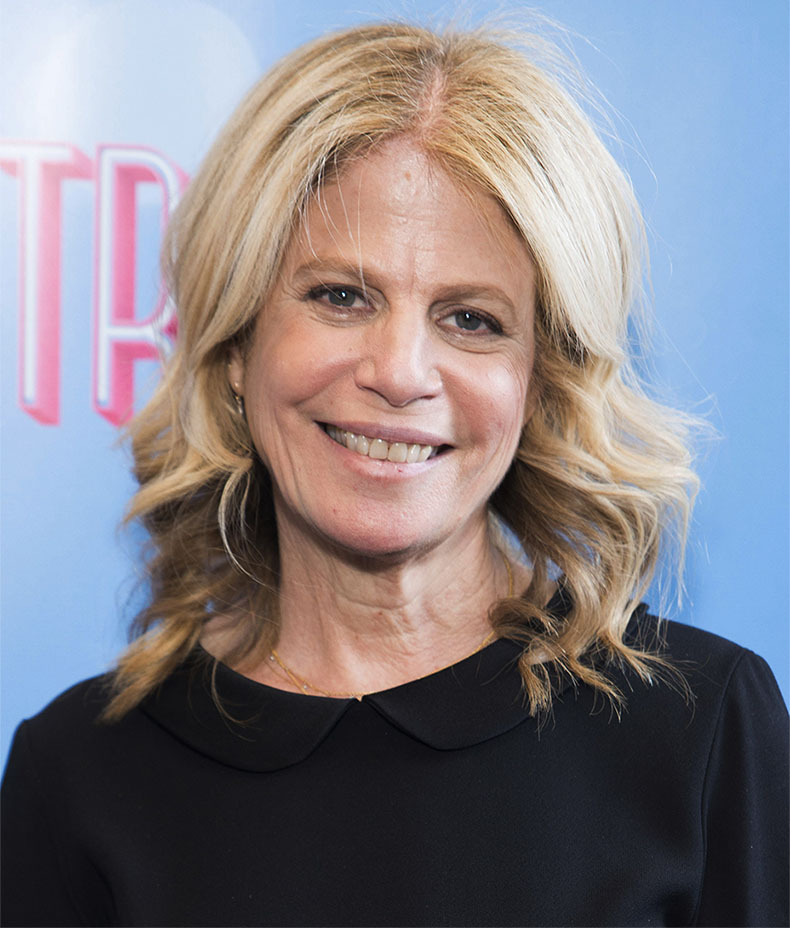