She’s not at all eager to rehash the saga of co-star Roseanne Barr’s racist tweet, which in a matter of hours this May took down the No. 1 show on TV. Nor does Gilbert think it’s productive to open up here about the emotional toll the demise of ABC’s early-2018 Roseanne reboot may have taken … on her or her tight-knit cast and crew. Instead, the California native, 43, who spearheaded the revival idea and who plays its snarky middle-sibling Darlene to critical raves, would rather focus on what’s next for The Conners — which is also the title for the reboot of the reboot that bowed Oct. 16. (Spoiler alert: Roseanne dies.)

For an actor-producer who winces at any modicum of controversy, Gilbert has found herself embroiled in plenty of it lately. After all, her other gig is on CBS’ long-running panel series The Talk, which until September was co-hosted by Julie Chen. That’s before Chen exited following the ouster of her husband, former CBS Corp. CEO Leslie Moonves, amid multiple allegations of sexual abuse. Gilbert isn’t all that keen on reliving that one, either.

Mere days before The Conners‘ debut, THR caught up with the guarded Yale grad — now a mother of three, married to Grammy-winning singer-songwriter Linda Perry — on the Warner Bros. lot where the ABC sitcom is produced. She fielded at least some of the questions.

In January, you told THR that you were prepared to take on any battles for Roseanne and, at that time, there had been none. How did that change as the season went on?

Honestly, we didn’t have any problems. It was easy. Drama-free.

Around the premiere, old tweets of Roseanne dressed as Hitler with a plate of burnt cookies resurfaced …

Yeah, I kept my focus on the show and trying to make something that wasn’t overly partisan — that wasn’t putting any kind of political message in people’s face but would actually, possibly, unite people with different viewpoints. I wanted to help show a family that has different viewpoints but, at the end of the day, comes home and is family.

So, there was no tension over Roseanne’s feed? You told THR earlier this year that you had “wanted her off Twitter forever” …

What conversations had you had with her on the subject?

I just want to look forward to the new show and not so much get into Roseanne or her thing. I don’t think it’s super productive for me to go back into that.

Can we talk about the cancellation? ABC moved very quickly, which suggests they were prepared.

I remember everything happening really quickly. It was clear from the first conversations where things were headed.

Your statement condemning her “abhorrent” tweet came out before the cancellation news.

I felt it was important to say something. I wasn’t thinking about repercussions.

Were you surprised it was axed?

No. I expected it that day. I was in the writers room because it was the first day [of the next season], so we were all gathered. We were just trying to take things in stride. And as a producer, you’re trying to help people feel better. 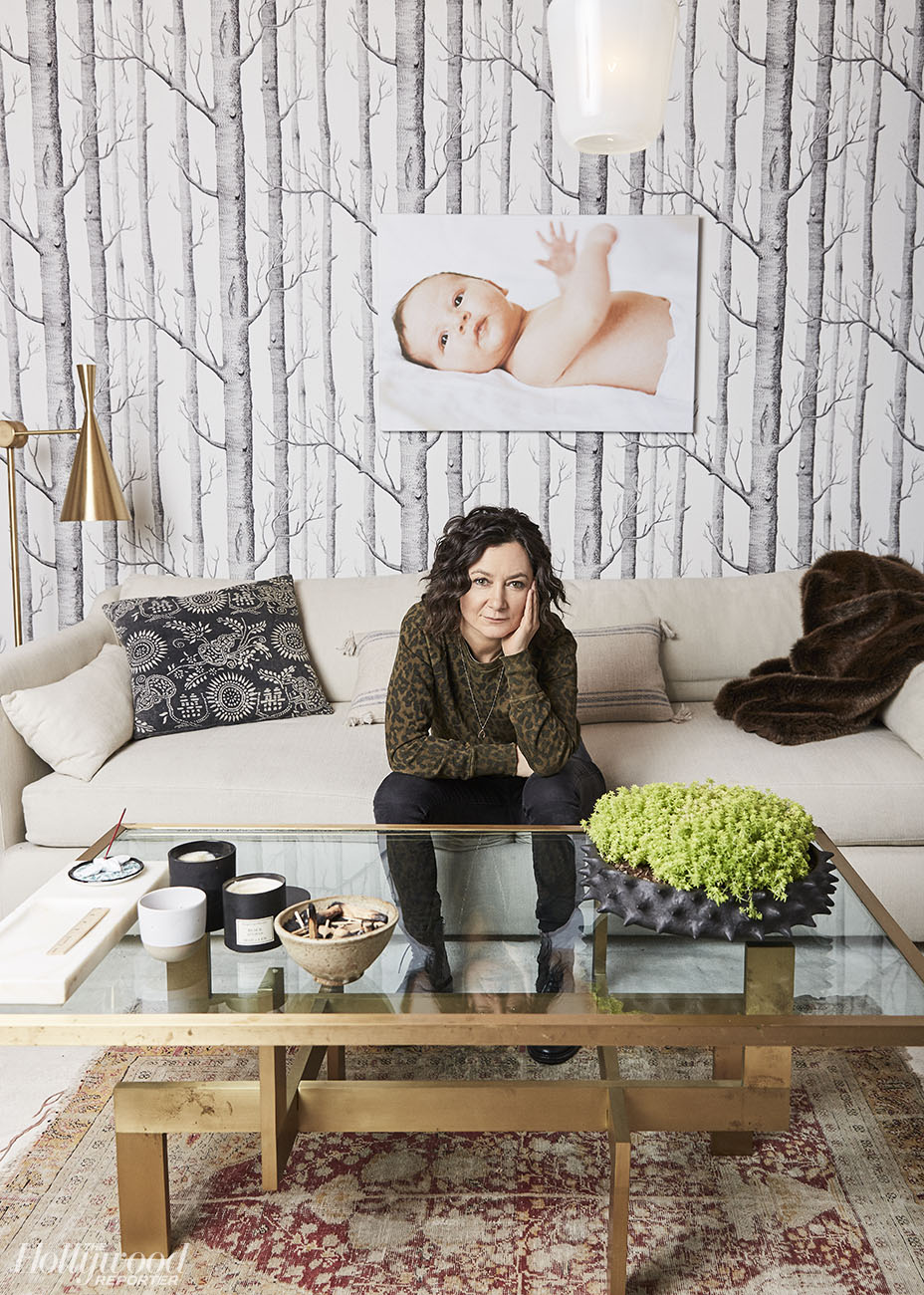 What other spinoff ideas were considered? There was one around your character, Darlene, no?

We talked about a lot of things, a lot of scenarios. I can speak to why we landed where we did, which is, “What happens when you have a missing matriarch?” It’s happened to people all over the world at some point in their journey. It redefines a family, and people have to take on different roles. That felt like the most authentic story we could tell and something people can relate to.

Who took the most convincing?

Everybody wanted to do it. It felt like we weren’t finished, and we wanted to keep our crew employed. I’m grateful to Roseanne because she had to sign off on it. I didn’t know if it would happen or not.

Roseanne Returns: Is TV Ready for a Trump-Loving Comic With "Nothing Left to Prove"?

Are there concerns about losing the swath of Trump-loving viewers without Roseanne?

We still represent a blend of values. Dan’s [John Goodman] an old-school kind of guy — he has a more conservative bent, and there are other characters who do as well. We never want to be leaning overly to one side or the other or trying to get any political agenda out. We want to show a mix of people and how that happens in families and that it doesn’t need to divide you. So, that message remains the same. I hope people give us a chance.

It was emotional. We’ve been a cast for 30 years, so people had their feelings. Bruce [Helford, the showrunner] and Tom [Werner] spoke before the table read.

What did they say?

I don’t mean to be dodgy, but it was an intimate thing for the cast and crew, so …

You reached out to Roseanne after her tweet but haven’t heard back. What did you say to her?

Oh, that’s for me and Roseanne, right?

If she called tomorrow, what would you say?

I’d just wish her the best and thank her for giving us the show. 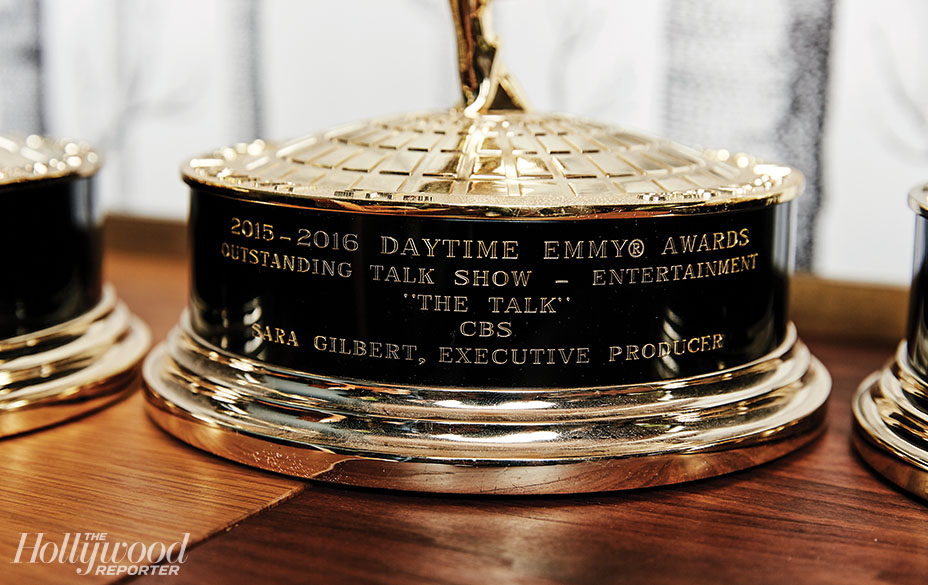 Let’s shift gears to The Talk. When did you know Julie Chen was done?

Sometime in the last couple weeks. She sent us a message on the show that was really sweet, and then we texted a little bit.

Yeah, I think everybody was surprised. It all happened quickly.

The show is billed as raw, honest talk among women. Did you feel you could do that regarding Moonves?

Yeah, and I think we did.

The Daily Beast reported that former co-hosts Holly Robinson Peete and Leah Remini once tried to push Julie out. Was there any truth there?

I don’t know. I’d rather just keep this focused on The Conners and positive stuff. 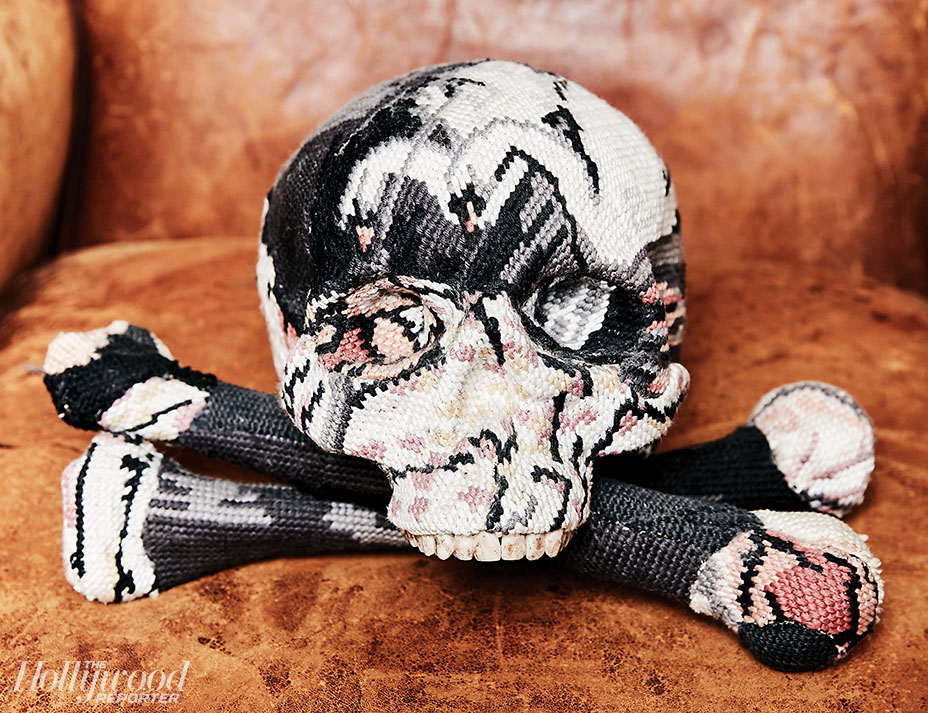 What are you looking for in a replacement, and how quickly do you foresee that happening?

It’s a show about five friends, so you want to make sure that you’re excited to talk to each other. It comes down to chemistry, and it’s not something that we’re going to rush.

When you look around the industry today, who impresses you?

I’m impressed by [co-star] Laurie [Metcalf] because she breaks all the rules as an actor. She does things that nobody else could get away with in terms of how big she can make her performance and still keep it grounded. She also doesn’t do a lot of press. She lives a really quiet life but has managed to have a large enough presence to get the roles she wants. 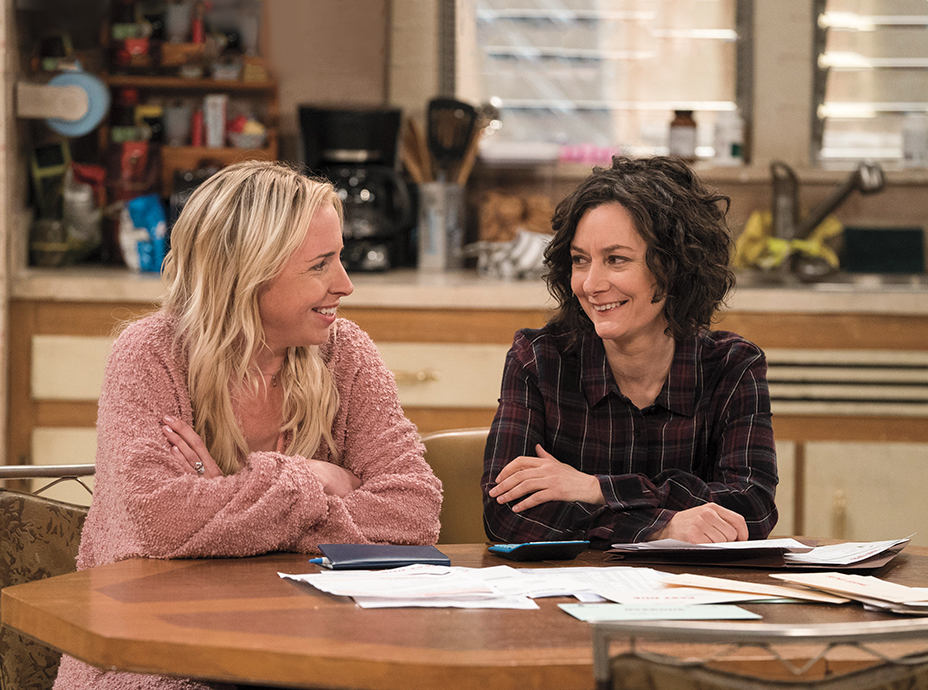 You went off to Yale while still on Roseanne. What’s your wildest memory from that period?

Leaving my dirty dorm room with chip wrappers on the floor and walking out and there’d be a limo waiting to take me to an airplane that’d fly me to L.A. first class. It was a weird mesh of worlds.

What lessons did it teach you about how to juggle everything, which you’re doing a lot of now?

I was always having to stack my classes so that they were earlier in the week. I just remember reaching out to my friends who were writers on the staff and saying, “I could do more.” Like, “Don’t hold back on putting me in.” I like doing a lot of things. I love that feeling of, “OK, what now, what now, what now …” 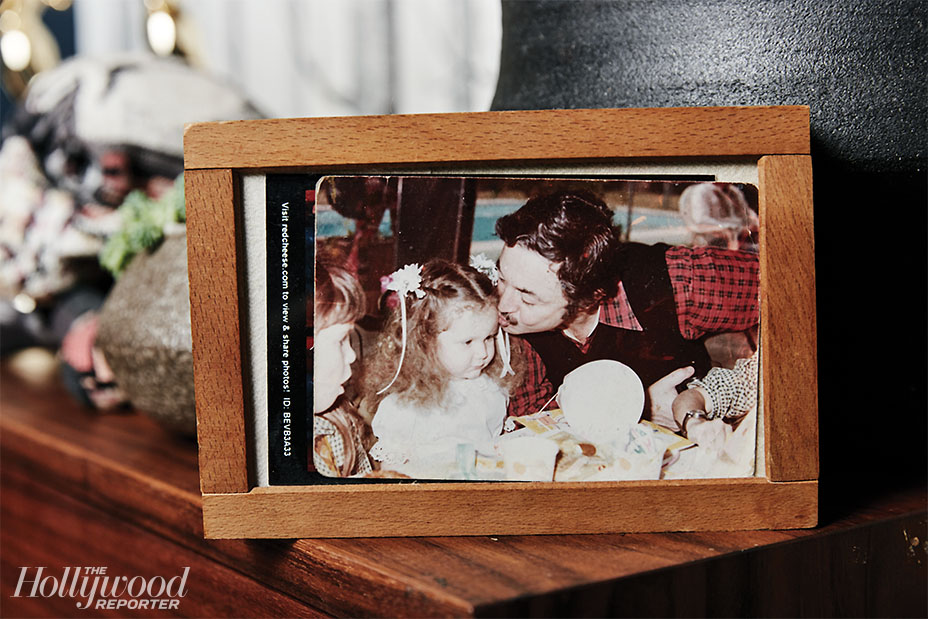 I’d like to keep developing and make more shows with a really strong point of view.

Have you and your wife, Linda Perry, ever talked about collaborating on a series? Musical shows continue to be popular.

We talk about stuff. There’s one idea we talked about pitching at some point. There’s time. 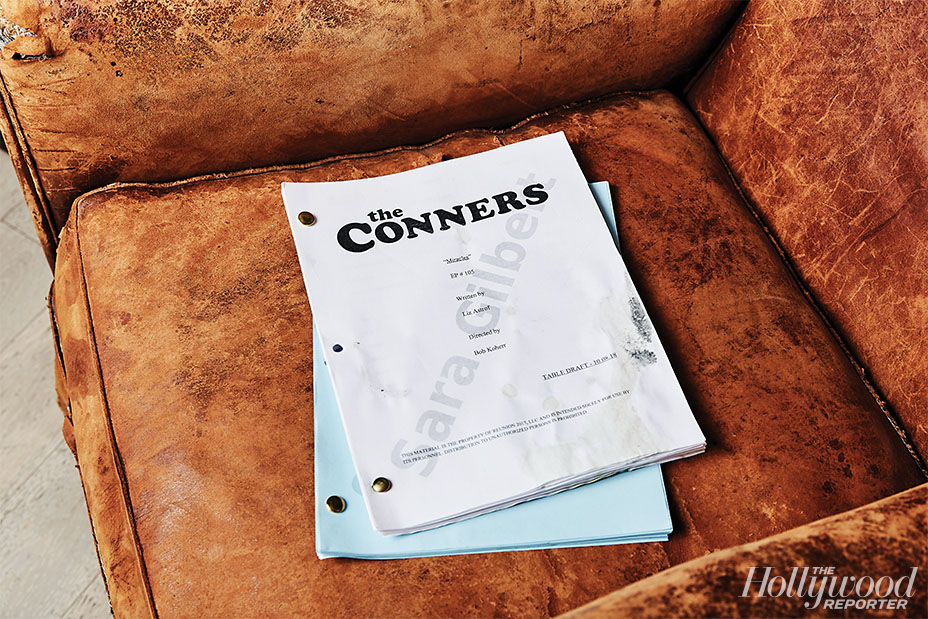