ABC’s Scandal is inching up on a massive TV milestone.

The April 13 installment will mark the 100th episode of the Shonda Rhimes political soap, and to mark the occasion, the show will go back to its very start — with a twist.

Titled “The Decision,” it will be a “What-If”-themed episode similar to what Grey’s Anatomy did in season eight with its alternate reality hour “If/Then.”

Here’s the official logline: “With the ugly truth behind Frankie’s assassination revealed, a torn Olivia (Kerry Washington) wonders how different her life — and the country — would be if she, Mellie (Bellamy Young) and Cyrus (Jeff Perry) had never rigged Fitz’s (Tony Goldwyn) election. Johanna Lee writes the episode, which is directed by Sharat Raju.

Diehard Gladiators will recall that much of season two of Scandal explored the lengths with which Olivia and company took extraordinary (and illegal) measures to ensure that Fitz won the presidency by rigging the voting machines in Defiance County, Ohio.

The episode comes as Scandal, now in its sixth season, will look to the electoral college to elect a president after President-elect Frankie Vargas (Ricardo Chavira) was assassinated by Olivia’s father, Rowan (Joe Morton).

The milestone means Rhimes‘ first three shows will have each surpassed 100 episodes as Private Practice ran for 111 and Grey’s is quickly approaching its 300th.

So, is Fitz president in this version of the story? Take a close look at The Hollywood Reporter‘s exclusive photos from the episode, above and below, for clues: Where is the American flag pin that the president wears on his jacket? Are Fitz and Mellie still married? (Check out that ring on Mellie’s finger!) Why is Fitz drinking?! Would Olivia Pope and Associates still be as mixed up in the White House? Would Abby (Darby Stanchfield) still be a Gladiator?

At PaleyFest, the cast reiterated that the episode is a throwback for “Original Gladiators” and has a very season one vibe. Goldwyn noted that the episode will fit in naturally with where the story is in season six — especially given that Abby (Darby Stanchfield) was behind Huck’s (Guillermo Diaz) shooting in last Thursday’s most recent episode.

“It also informs your understanding of all of us now when we get back to our ‘normal’ Scandal episodes,” Goldwyn said. Stanchfield called the episode a bit of a “respite” from the heavy storylines that have been featured in season six — which started with the assassination of the president-elect. “It’s oxygen to this fire and you laugh because you need to,” she says. While the cast avoided spoiling the episode, Katie Lowes (Quinn) said there is real “bucket list stuff” in the episode. 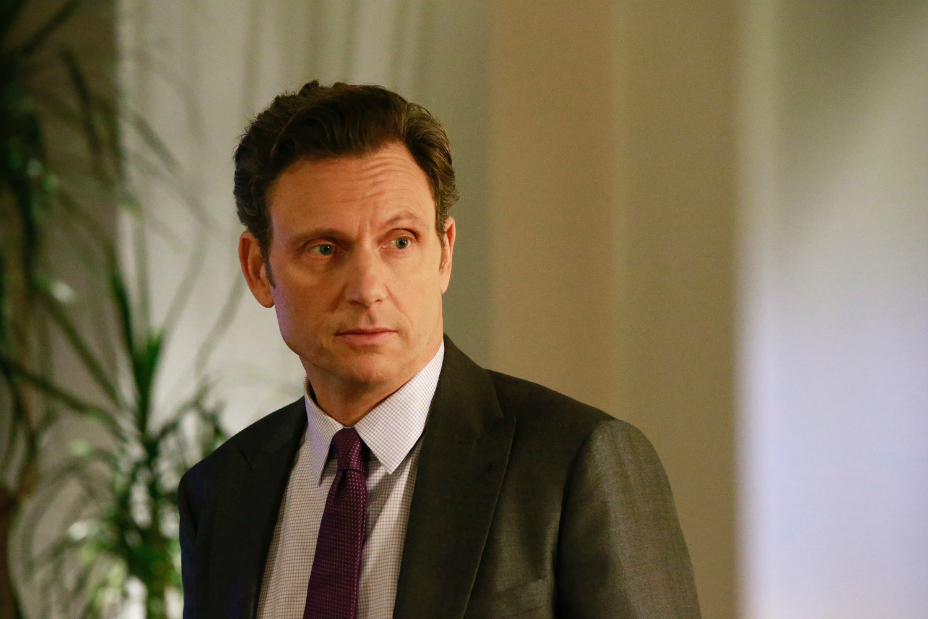 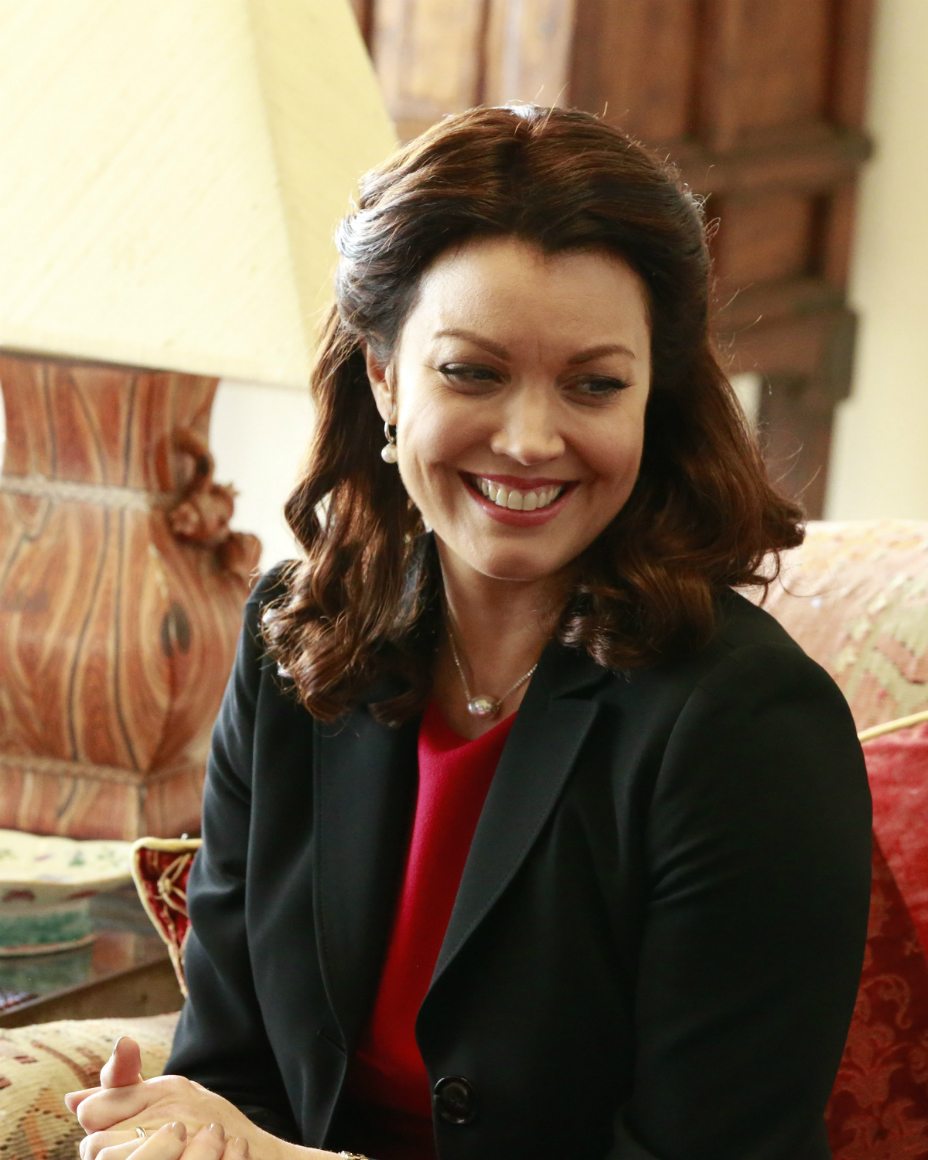