In Pose’s series finale, Blanca (Mj Rodriguez) delivers the news to a young patient that she has tested positive for HIV. The scene mirrors one from the FX show’s pilot, which aired in June 2018, in which Blanca learned of her own HIV-positive status. “We wanted this to be the final moment for Blanca, where we show that she is a survivor,” says Emmy-nominated writer Our Lady J. “Not only is she surviving, but she’s taking care of others in her community the way she was taken care of.”

“I’ve been an advocate for people living with HIV/AIDS, having been diagnosed myself almost 20 years ago,” Our Lady J says. “I went to GMHC myself, and received counseling and support from them in the early days of my diagnosis.” The nonprofit — founded in 1982 as Gay Men’s Health Crisis — provides testing, crisis counseling and legal aid, and the organization has worked tirelessly to serve the communities most impacted by the HIV/AIDS pandemic. 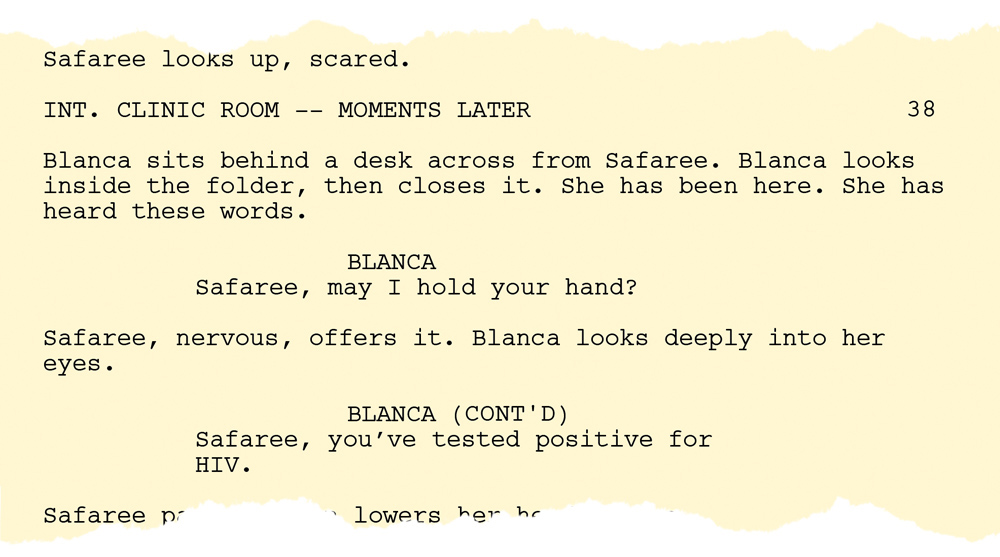 This scene represents the heart of Pose’s three seasons and the theme carried throughout the series. “The show is all about family and taking care of each other when society has not done that for us and our community,” Our Lady J says. That Blanca’s narrative arc is bookended by similar scenes in the pilot and the finale underscores not just the importance of community, it also shows how Blanca has put her community first. “[She treats Safaree] how she wishes she had been treated. With Safaree, she gets to be the person she once needed in that moment [from the pilot].” 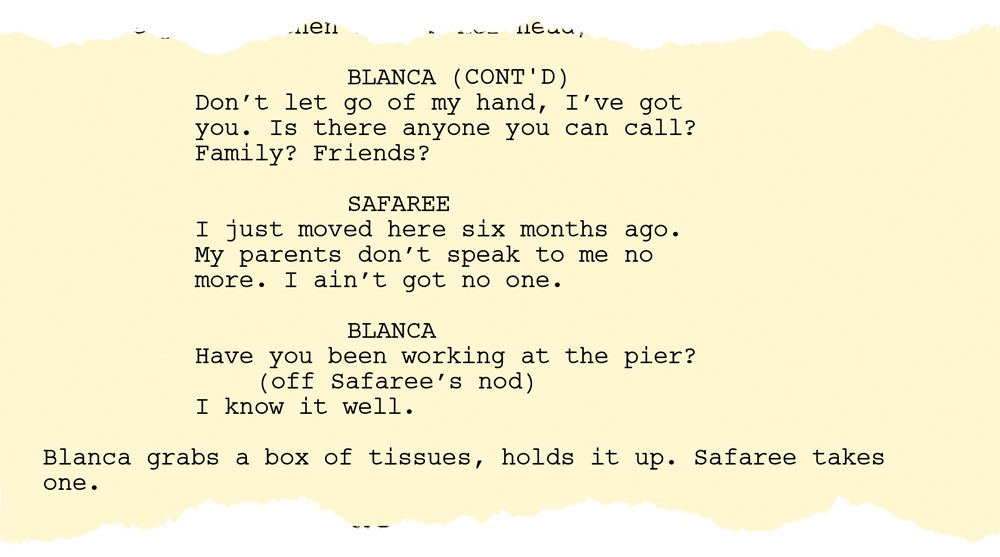 Pose offered a compassionate and comprehensive look at a subject most TV shows ignore — and with that came the challenge of informing the show’s audience while also entertaining them. “I made sure that we were educating our audience without turning it into an after-school special,” Our Lady J says. “There’s a fine line — there’s a certain amount of storytelling that can be held back because of the need to educate.” Pose spans a decade across its three seasons, and during that time HIV/AIDS treatments improved immensely. “This scene takes place in 1998, and Blanca received her diagnosis in 1989. Nine years — so much has changed for Blanca.” 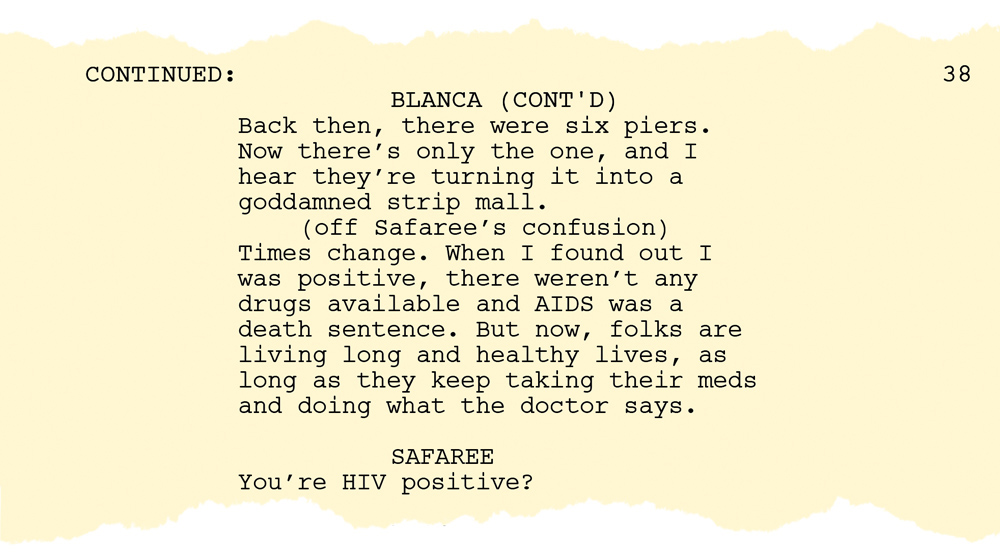 By the late ’90s, an HIV diagnosis was no longer a death sentence and soon came to be considered a chronic, manageable disease. “When I was diagnosed, one of the things I was told was that it is similar to diabetes,” Our Lady J recalls. “That was easier for me to hear, because diabetes didn’t have the stigma HIV had. And now, medication has come so far that we know for a fact that undetectable is untransmittable — if you receive and continue to take medication, you are no longer able to transmit the disease to others.”

Our Lady J admits that early drafts of this scene were “all medical, medical, medical” as she fleshed out the vital information needed for the context of the dialogue. “When you’re writing on any project that has medical drama, sometimes you fill in the [medical information] and the writers’ assistant does the [additional] research.” The Emmy nominee was still able to find the human story in a scene that involves a medical diagnosis. “Luckily, I was able to take my own experiences and bring them into this space. It was a challenge, but it was also healing to be able to give that knowledge,” she says. “And I do hope that viewers are encouraged to get tested and to not be so afraid of what HIV once was.”

“I did have Blancas in my life,” Our Lady J says, although she notes that having a social worker like Blanca introduce her to the ball scene would have been amazing. Just as the interaction gives Blanca the chance to be the mentor she herself never had, it also represents hope for both Blanca’s and Safaree’s lives beyond Pose‘s final moments. “By bringing her under her wing, you can see Safaree is going to be more than a patient to Blanca.”