Sean Spicer expected the backlash he received after his casting on Dancing With the Stars was announced, the former White House press secretary told The Hollywood Reporter during a press line in the ABC reality competition’s ballroom immediately following Monday’s season 28 premiere.

“I’ve been living this for a while. I expect it. We are where we are as a country,” he told THR.

His decision to participate in the show, he explained in the pre-performance interview clip that aired before his salsa to the Spice Girls, was borne out of a desire to “enjoy” himself following his exit from the Trump administration.

After the dance, set to “Spice Up Your Life,” he told THR that he hoped viewers could put politics aside while they watch the reality competition.

“If people can tune in tonight and say, ‘Look at this diverse cast. They’re rooting for each other. They’re having a blast with each other.’ And we can, for two hours, put every policy and politics aside, root for different people, have fun, relax, then that’s what we should do more of,” he said. “And that’s why this show is such a great opportunity for people to tune in and see something that gives them a reprieve from everything else they see in their daily lives.” 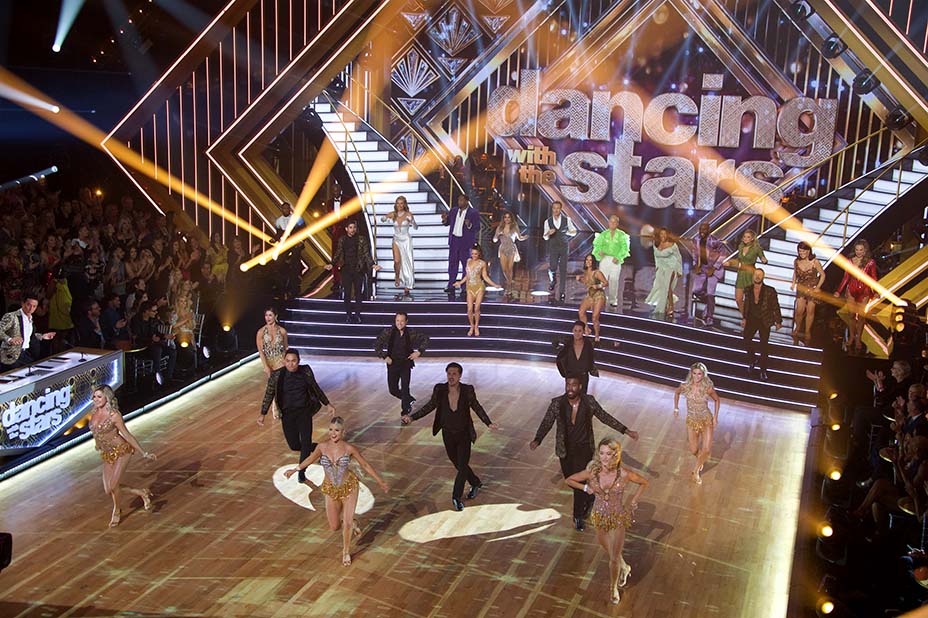 Even if people can forget the current political turmoil for two hours while they’re watching the show, THR pointed out, after it ends they’re still faced with the ramifications of the policies set by Spicer’s former employer.

Sean Spicer Responds to 'Dancing With the Stars' Backlash: "I Hope It Will Be a Politics-Free Zone"

Spicer famously said that Trump, who lost the popular vote by 3 million, had “the largest audience ever to witness an inauguration, period, both in person and around the globe.” The former director of the Republican National Committee, who left his White House post in July 2017, told THR he decided to compete on DWTS now, two years after his months-long tenure as press secretary, because he’s in a place where he can “enjoy life before the election season kicks in.”

“Because I have two businesses that got off the ground, they’re in a good place. We’re doing very well,” he said. “And I thought, ‘Hey, I can pause right now, enjoy life before the election season kicks in. And why not?'” 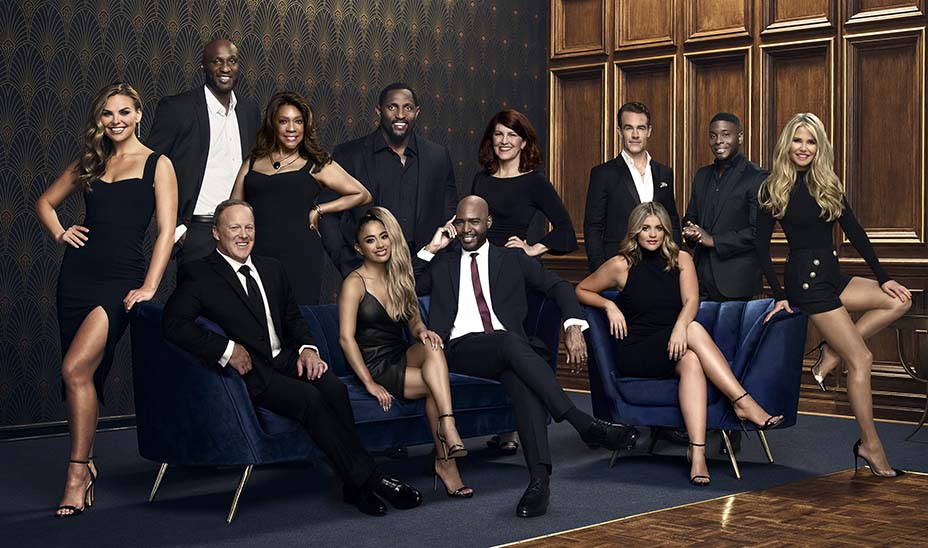 While questions about his sartorial choice — a neon green Seinfeld-esque puffy shirt with a deep v-neck — did come up first (and second) in the small group of reporters that included THR, Spicer seemed most eager to discuss it. When asked by another reporter whether he felt more pressure to perform because of the backlash he received, he answered with an unequivocal no.

“I felt extra pressure because I was wearing a lime-green shirt with white pants and playing bongos to the Spice Girls. [The backlash is] nothing compared to what happened tonight. I mean, I can take a couple tweets. This, people are watching.”

Spicer and dance partner Lindsay Arnold earned the second-lowest score of the evening for their salsa, with their 12 points barely beating former NBA champion Lamar Odom and Peta Murgatroyd’s 11-point foxtrot. Though THR spoke with two other contestants about the Spicer backlash — one claimed (or feigned) ignorance, and another said Spicer was polite to his fellow contestants — a publicist asked that the questions about Spicer be relayed only to him.

Viewers can vote for their favorite couples beginning with episode two, which will introduce a new voting procedure and airs Monday, Sept. 23 at 8 p.m. on ABC.