Entering the cavernous Culver City set of Showtime’s I’m Dying Up Here is like walking into a time vortex. Guests are instantly whisked back to the 1970s as they become engulfed in a bell-bottomed, sideburn-sporting sea of extras. A nearby coffee table even has a few contemporaneous issues of The Hollywood Reporter (then a daily publication) strewn across it, one of which features a front-page story about a new hit movie called Star Wars.

'I'm Dying Up Here' Renewed for Season 2 at Showtime

On this afternoon in November 2016, the ensemble dramedy chronicling the birth of modern stand-up, executive produced by Jim Carrey, is shooting a scene for its season-one finale. Castmember Erik Griffin, one of many comedian-actors on the series, turns a set into a singing routine, and suddenly the dozens of background actors are grooving to the music.

The series, which was renewed for a second season in September despite modest ratings (it premiered in June), explores the period when stand-up began to change. “It went from setup punchlines and jokes to storytelling and therapy and creating characters,” says executive producer Michael Aguilar. “This is just before that moment it took off.”

Though Carrey didn’t appear on the series, he’d pop into the writers room sporadically to tell stories about his time coming up in the Los Angeles comedy scene. Most of those tales turned up on the show, including one in which two of the characters end up living in a closet.

The tone on the set mirrors that of the series, says star Melissa Leo, who plays a firebrand comedy club owner. “Our show has an interesting quirk to it in that it’s about fun comedy in the ‘70s, but it’s also about the underbelly of this world,” says Leo. “So sometimes it’s this uproarious, crazy set, and then there’s other times when it’s intensely serious, quiet filmmaking — we’ve had it all.” 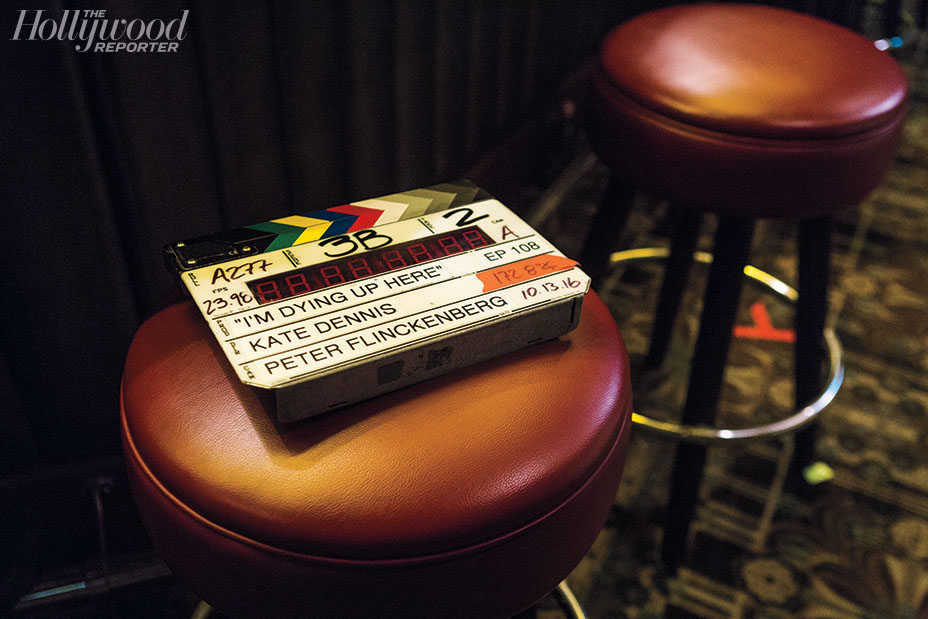 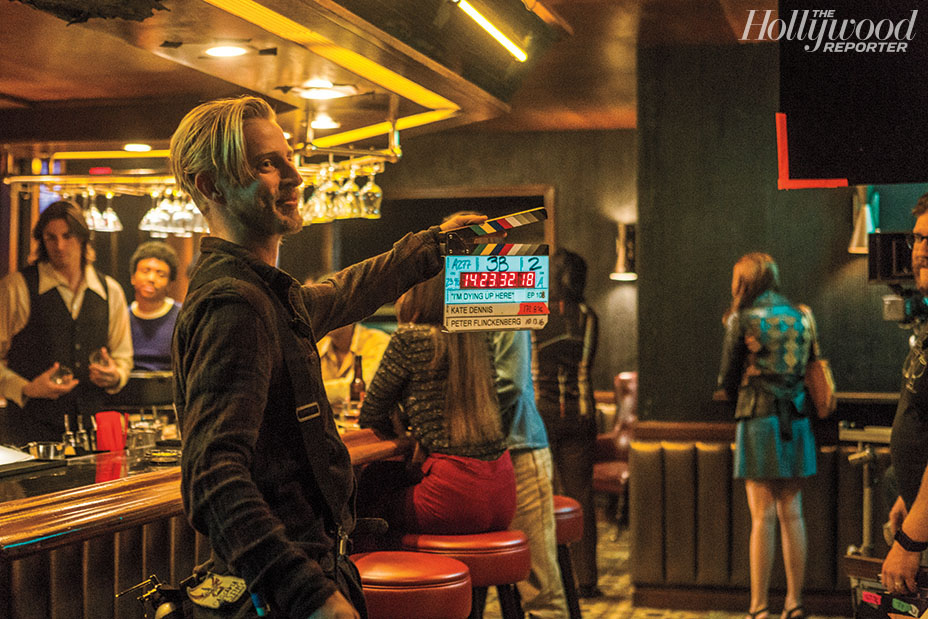 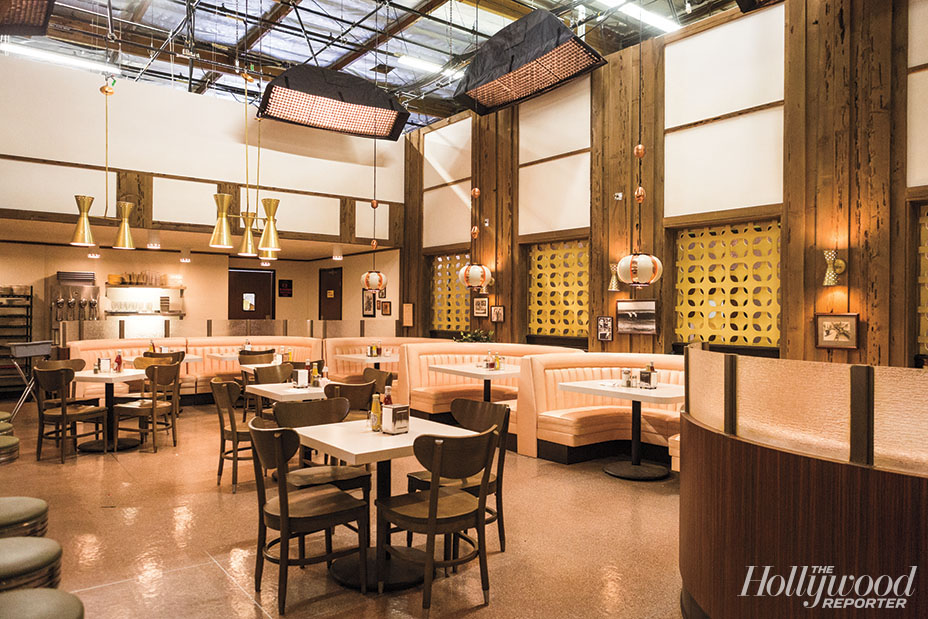 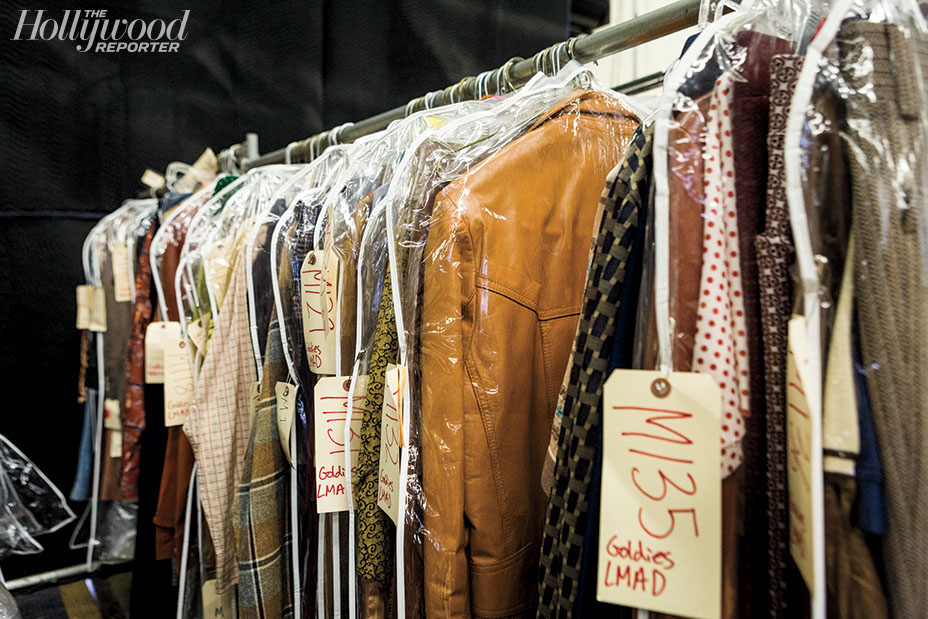 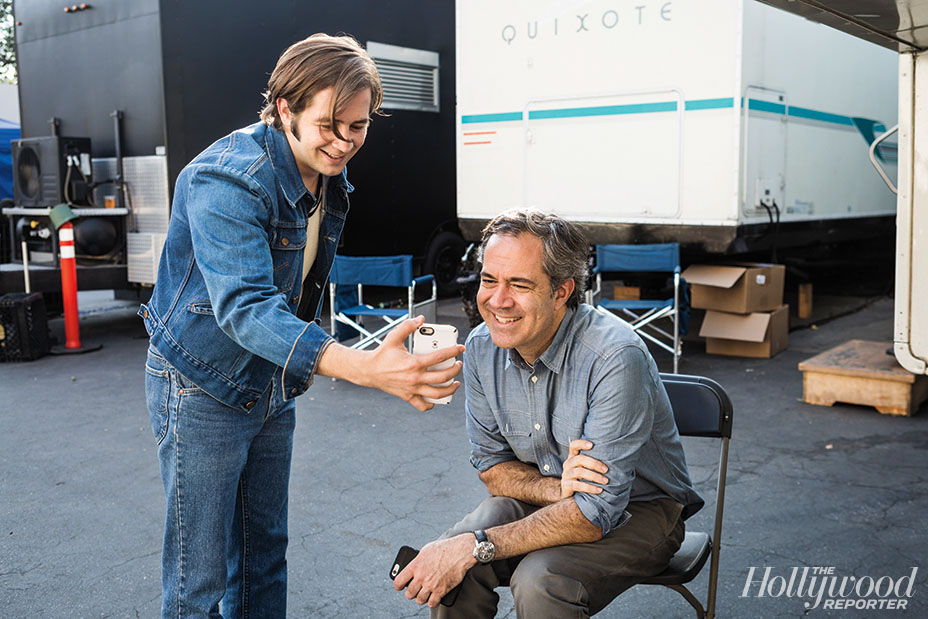 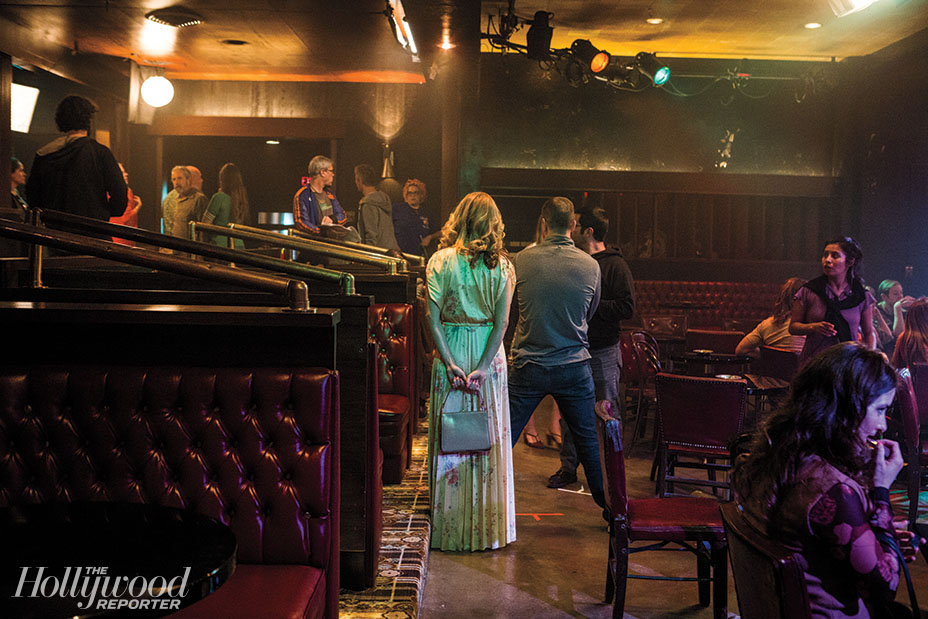 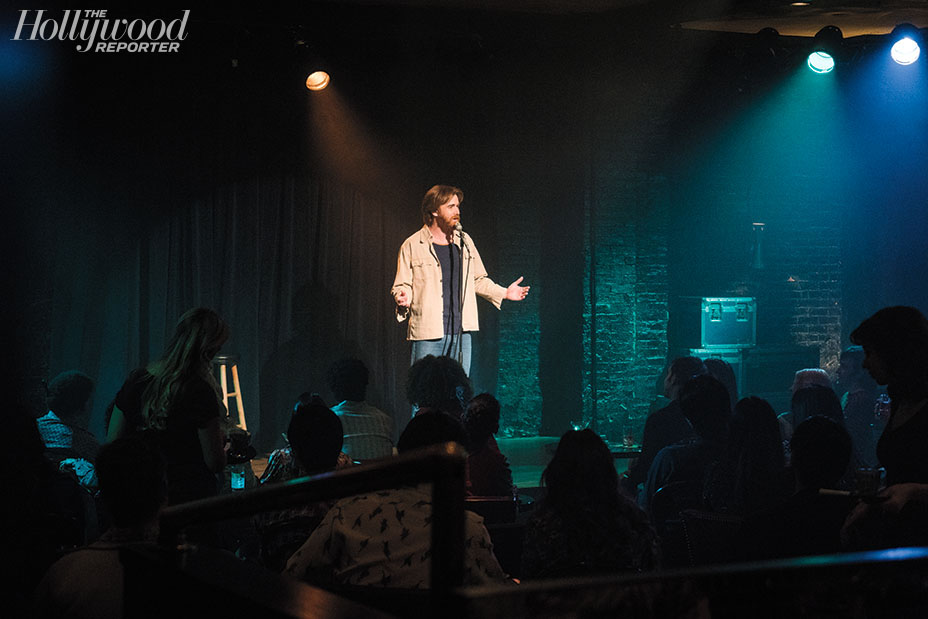 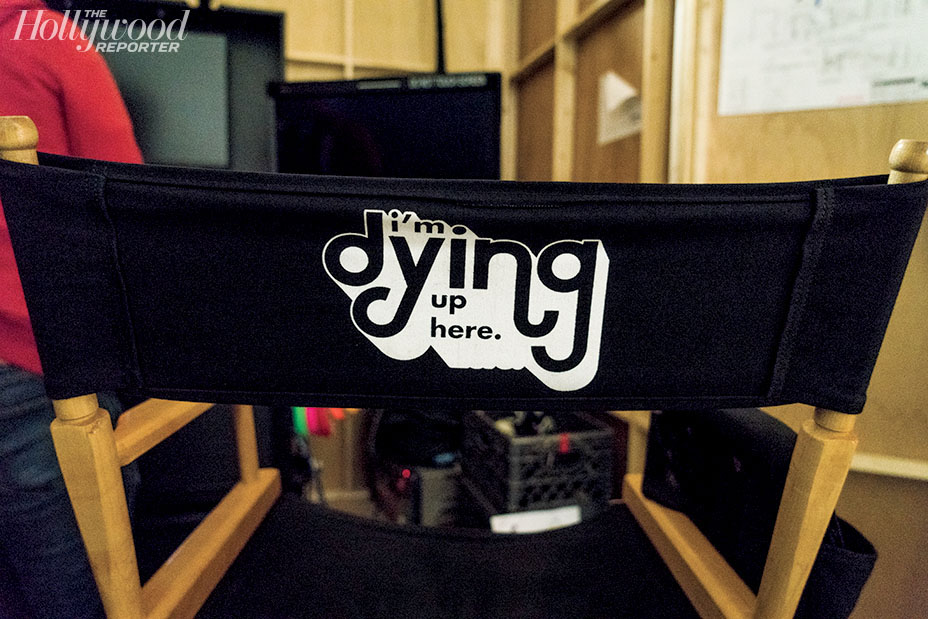 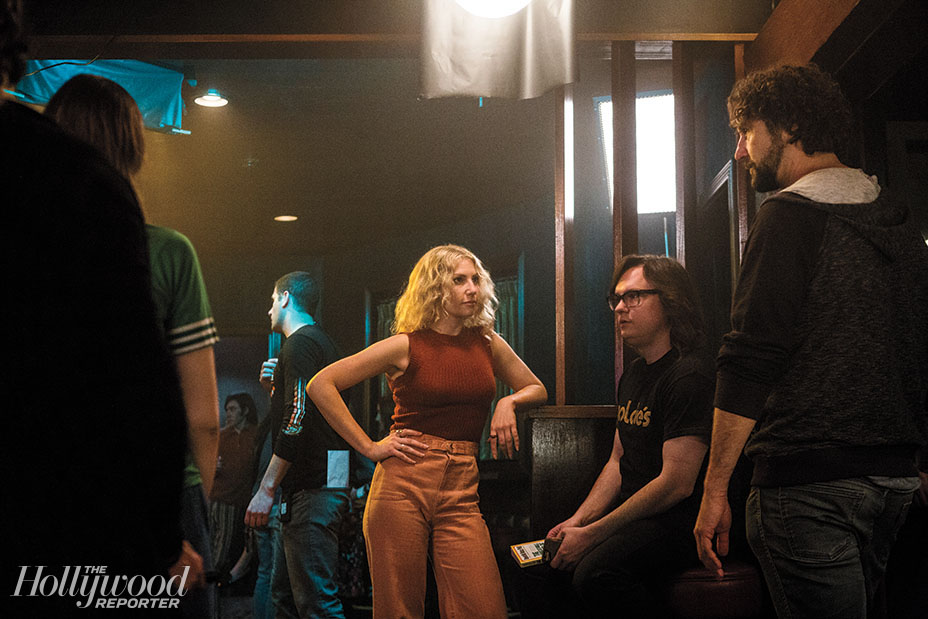 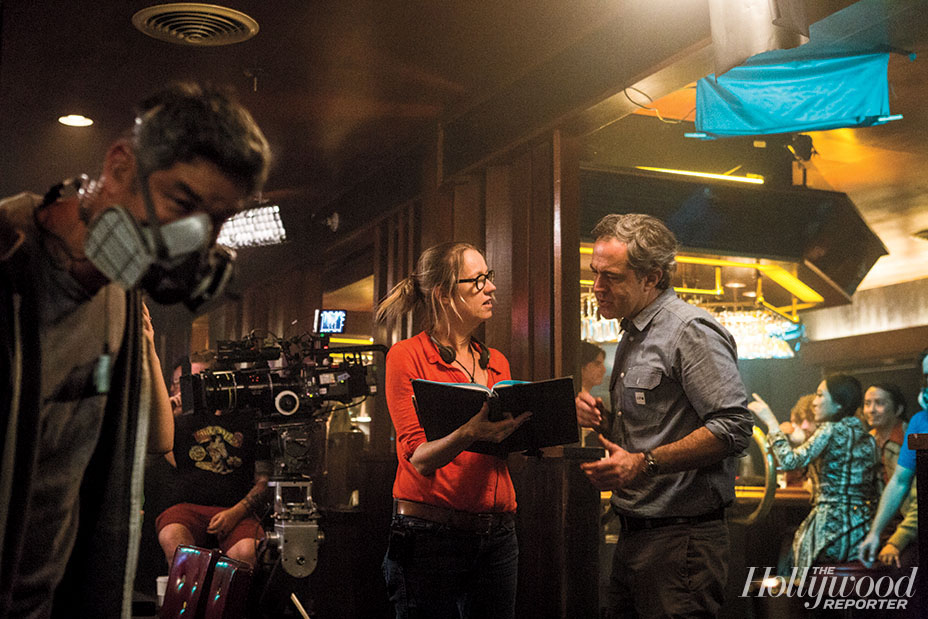 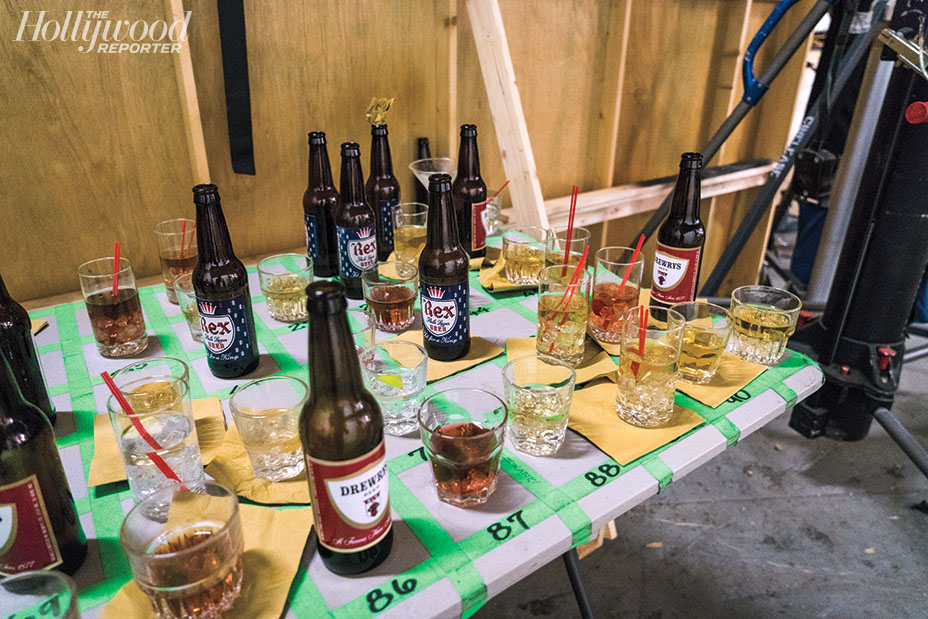 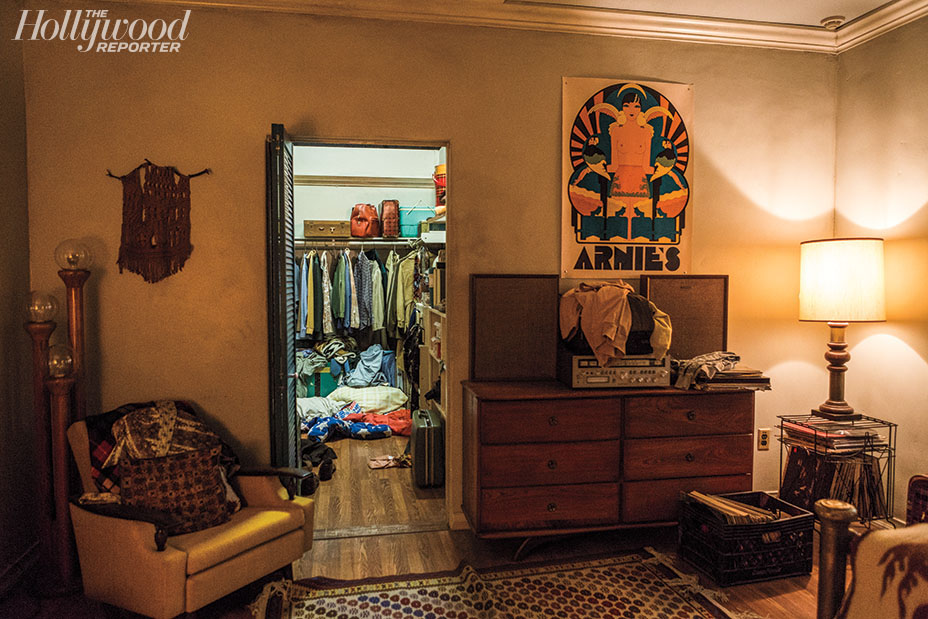