SMILF‘s tax credits may be in jeopardy.

Amid an ABC investigation into creator and star Frankie Shaw’s allegedly inappropriate behavior on set, lawmakers in Massachusetts — where the Boston-set series shoots — are calling for the show’s tax incentives to be suspended pending the outcome of the studio’s probe. Some local lawmakers and activists are also calling on the state’s Attorney General’s office to launch a separate and independent investigation into the matter.

“We write to express our concerns regarding the investigation of ABC’s production, SMILF, due to allegations of harassment, civil rights violations and unfair labor practices existing on the show,” reads a letter to the state’s office of housing and economic development. “[W]e do not believe that taxpayers in Massachusetts should be subsidizing this production, especially not until an independent investigation has been completed.”

The letter was signed by state senators Nick Collins and Sonia Chang-Diaz, along with at least a dozen other state representatives (see the full letter, below). The move would impact SMILF‘s most recent second season, which was filmed in the state in 2018, which means the studio must apply for the tax credits in 2019. Projects that film in the state and spend more than $50,000 in qualified expenditures are eligible to receive a 25 percent tax credit.

“As someone in the legislature and a woman of color, I found the allegations concerning ABC’s production of the show SMILF — which was based in our city — to be appalling,” said state representative Liz Miranda, who signed the letter. “To me, if this production has applied for any tax credits, I feel like there needs to be a pause and there needs to be an independent investigation conducted by our AG.”

In a December story, The Hollywood Reporter revealed that numerous employees of the Showtime comedy had made claims about inappropriately handled sex scenes and other “completely unprofessional” behavior of Shaw’s. In addition, multiple staffers have made complaints to the WGA about credit issues and alleged race-based separation.

“We listen, we believe and we support — and if we can do that with #MeToo, then we should be doing it with these black writers,” said Darnell L. Williams, president and CEO of the Urban League of Eastern Massachusetts. “On Martin Luther King weekend, this is a no-brainer. We have come so far in terms of civil rights, but we’re fighting the same old battles that we thought we won. The signs are gone — white and colored water fountains, bathroom, beaches, you name it — but the attitudes have not been erased or eliminated. That’s what’s so disturbing about this … and that’s why we wanted to make sure we put letters in place that say, ‘Don’t write the check yet.’ We’re doing our due diligence.”

Said Massachusetts state senator Nick Collins: “These allegations are serious and disturbing. Massachusetts taxpayers cannot subsidize segregation and discrimination; unfair labor practice and harassment. That’s why my colleagues and I are calling for the State to withhold any tax credits that this production is eligible for, until an independent investigation by the proper authorities has taken place.”

In the wake of the report, Shaw has been chalking the allegations up to inexperience as she promotes the second season of the show, which is set ti debut Sunday. When the showrunner was asked about it by Hoda Kotb on NBC’s Today, she explained, “This was my first time doing this job and we moved fast and I was learning on the go.”

Shaw echoed the same sentiments a day later on NBC’s Late Night With Seth Meyers: “I went from making short films in my basement to running a crew of over 215 people, and there’s a lot of lessons along the way.” When the host went on to point out that “at no point in show business is there a management meeting,” the creator-star replied, “Thank you for saying that. I’ll clap to that,” making no mention of the fact that she participated in the WGA’s Showrunner Training Program, which is known around the industry as a very competitive program.

At this time, the future of SMILF remains unclear. Showtime has not yet announced a third season of the show, though the plan was for it to shoot (at least partially) in Ireland. 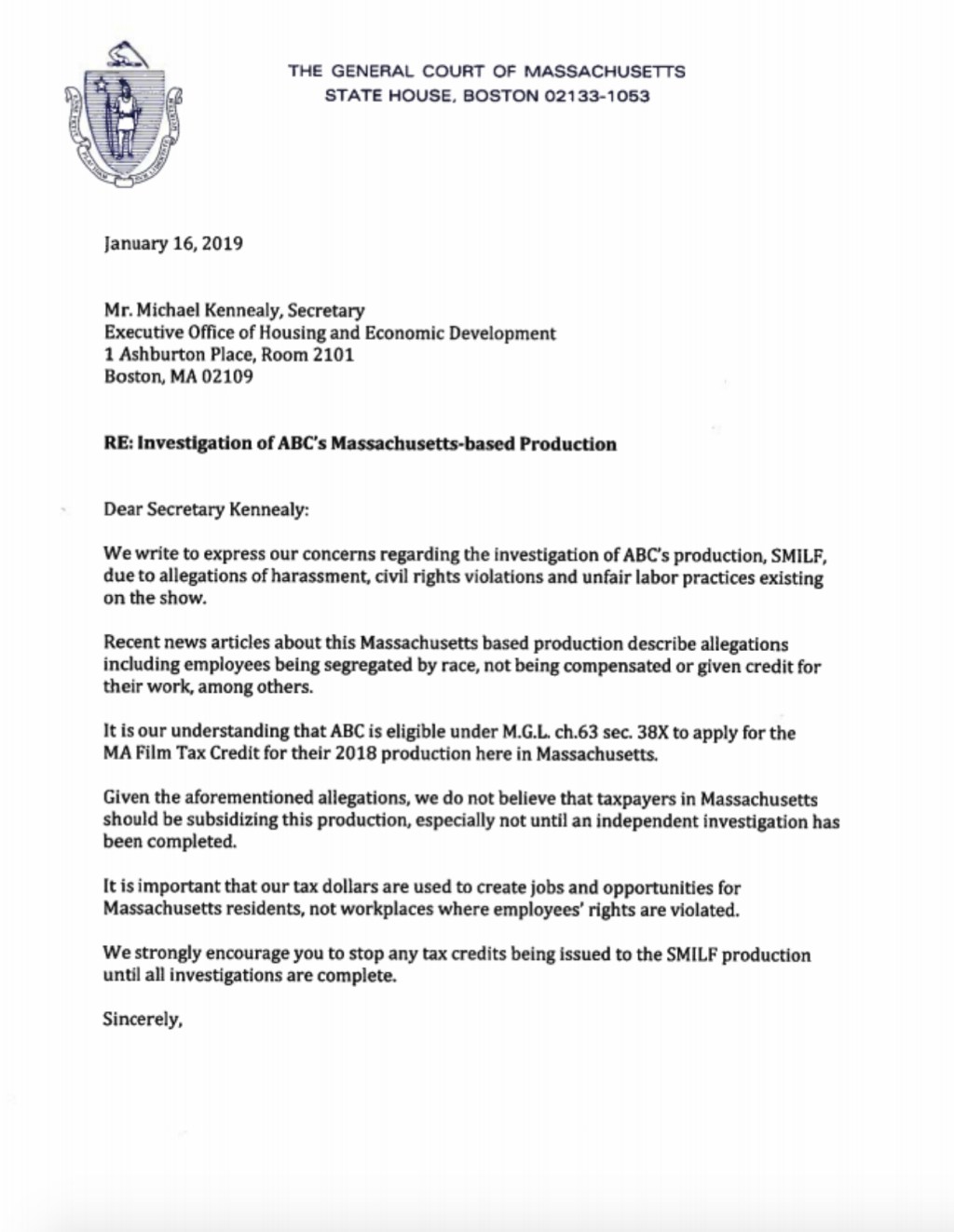 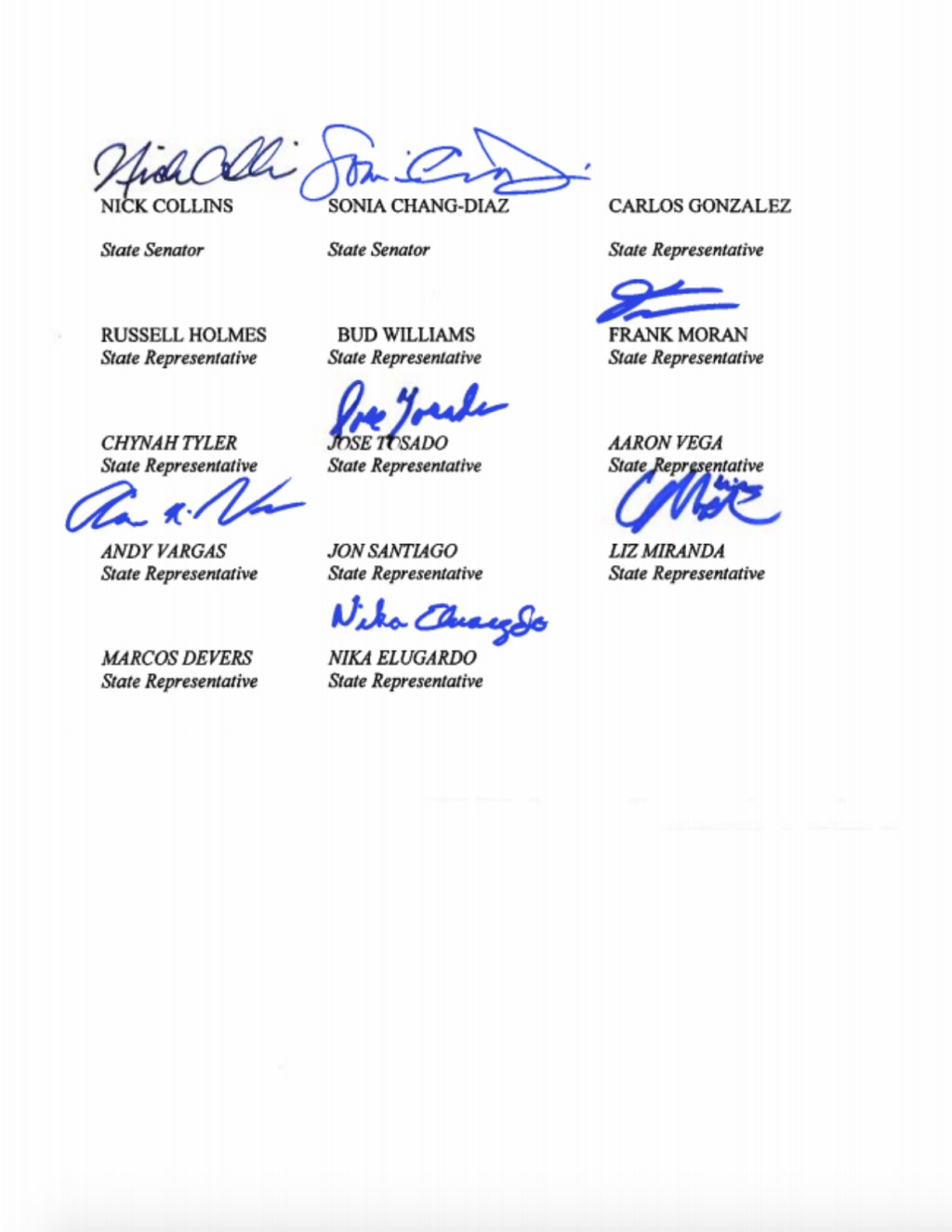