I never came out to the Hamptons when I was younger — it was always a fancy and exotic place. My grandmother, who is turning 103, lives in Lavallette, New Jersey, and I grew up in Staten Island, where I was on the swim team and became a lifeguard. Montauk is very beach-oriented with surfing, fishing and a lot of bars and restaurants on docks. It has laid-back elements similar to Staten Island, part of why I’m drawn to it.

I came out for the first time to surf 10 years ago and rented a house with writers and cast from SNL, including Will Forte, Andy Samberg, John Solomon and Marika Sawyer. I had just started learning to surf in L.A., and Montauk probably has the best surfing on the East Coast. We were there a week after Labor Day, and I hadn’t realized how perfect a time that was. I didn’t know how much natural beauty there was with all the farmland, foliage and cliffs. After that, a group of us would rent for a week or two and come for long weekends, especially in September. I still have castmembers come visit me.

When I first bought my place in Montauk, a fellow writer was out here and asked my address because he wanted to see it. He sent me a picture of himself with his pants down and his ass out mooning me, fully confident that he was in front of my house. I took one look and said, “That’s not my house — it’s my neighbor’s!”

I chose to buy a house in Montauk because it has a sleepier vibe than the rest of the East End. I also felt that I would run into city people in East Hampton and wanted more of a buffer. But I do see people when out here: If Alec [Baldwin] has a party or Lorne [Michaels] has people over, I go see them. Montauk is a good place for us [Jost and girlfriend Scarlett Johansson] to explore that is surprisingly private. A perfect date night is having a sunset cocktail and dinner at The Crow’s Nest; it’s very romantic, and a nice combo is going to Liar’s Saloon for after-dinner drinks.

There is also good golf in the area — Montauk Downs for a public course is so beautiful. When I’m at work during the day, I fantasize about walking the course at sunset.

Montauk is a little more raw and rugged than the other parts of the Hamptons, and I like that. My mom was the chief medical officer for the Staten Island fire department, and a lot of them moved out here, so when she visited, she immediately knew all these former firefighters who own local bars and restaurants.

WHERE TO EAT, DRINK AND RUN INTO SEINFELD 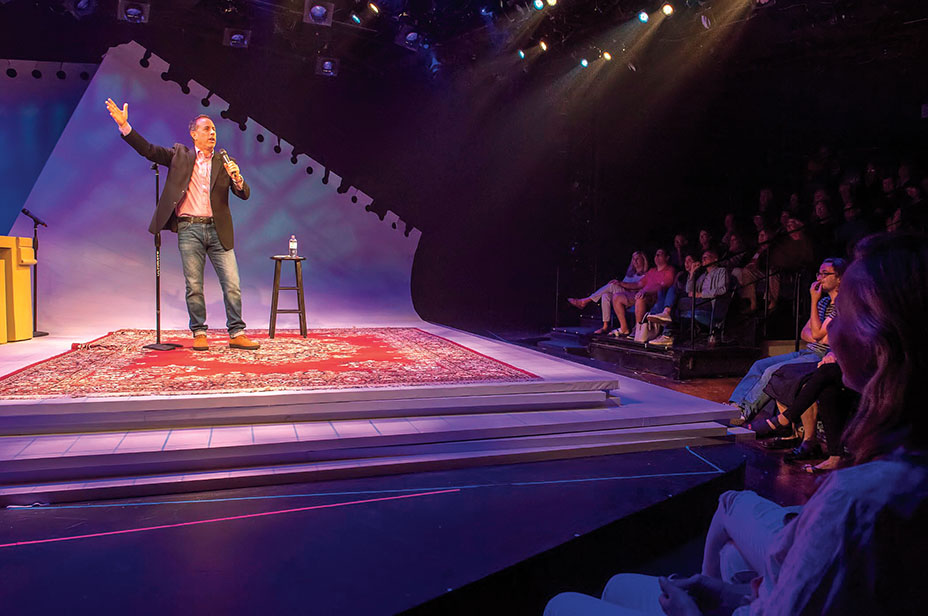 “I love doing theaters in Sag Harbor and Westhampton. There aren’t a lot of places to do stand-up. It’s special because it feels like you are doing it on vacation, without having to travel.” 1 Bay St., Sag Harbor 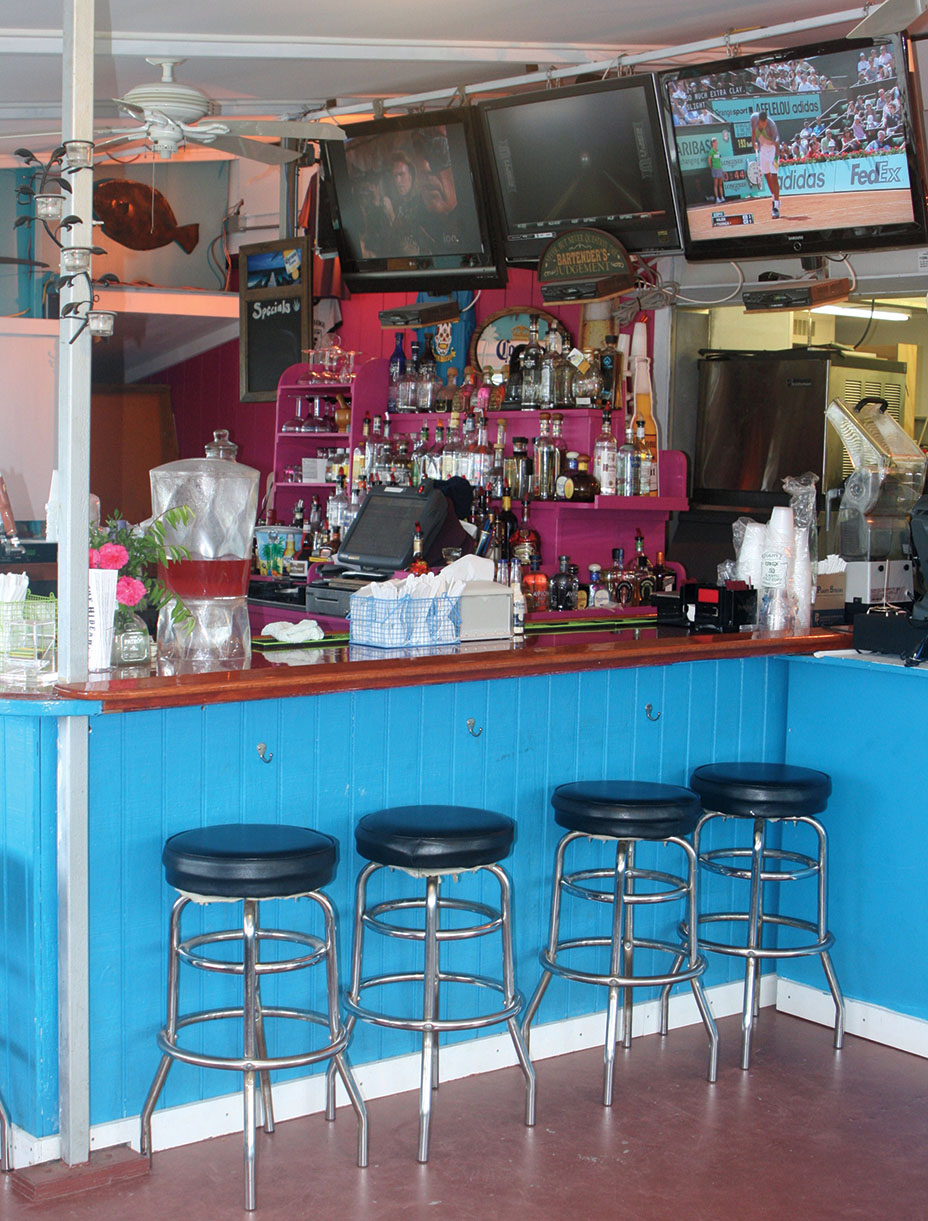 “Everything tastes fresher out here; you are surrounded by fresh seafood and produce. The Hideaway is a little place on the water for margaritas and good Mexican food.” 364 W. Lake Drive, Montauk 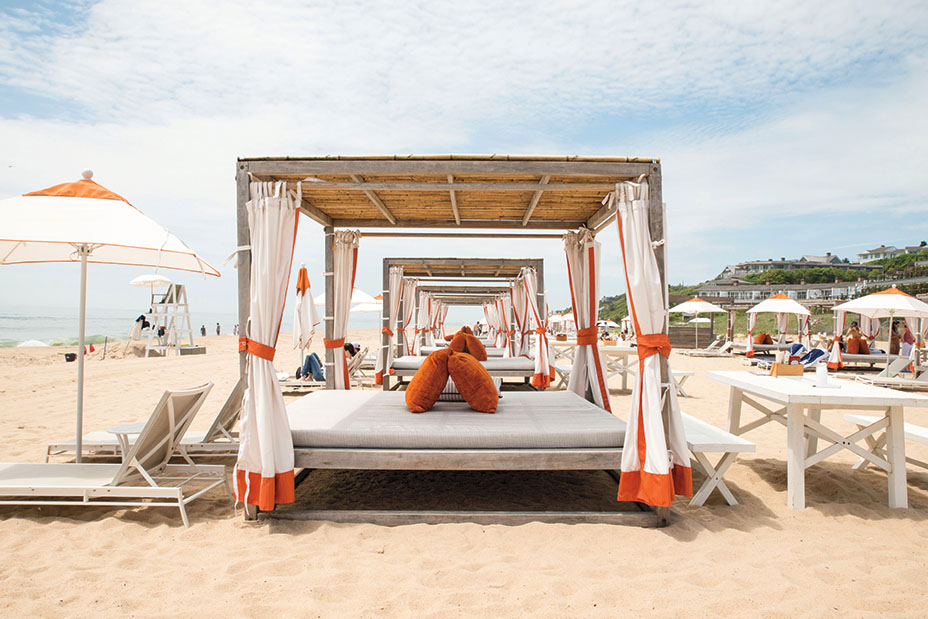 “It’s so easy, has a great spa and is a good spot to set up and have drinks. But they charge $1,500 for a daybed on the beach: Do you get to keep the bed or live there?” 290 Old Montauk Highway, Montauk 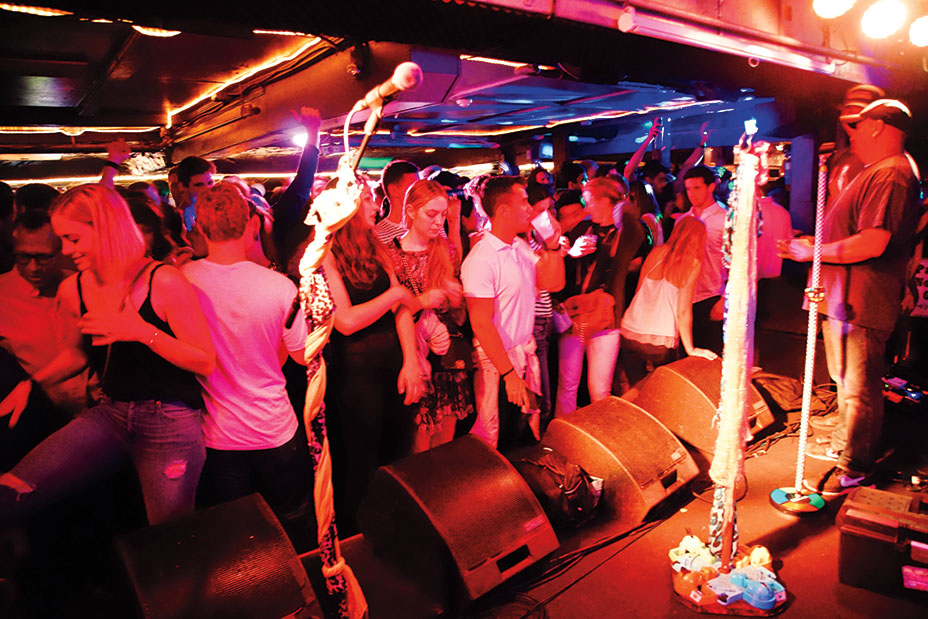 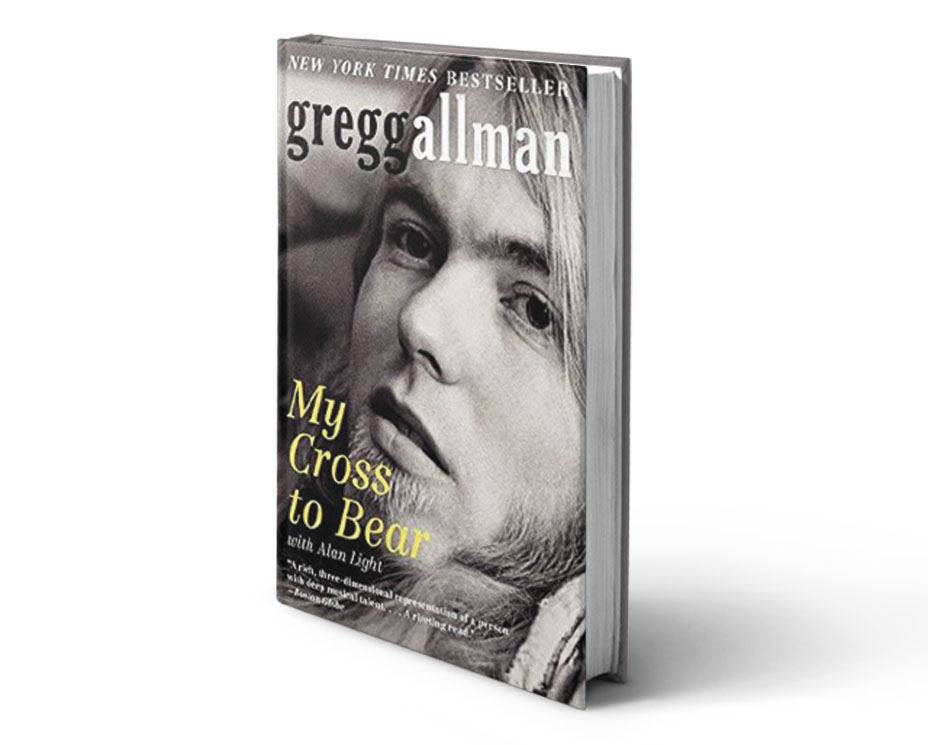 “It’s in East Hampton, where Alec Baldwin and other actors read excerpts from these books.” (Jost read from Gregg Allman’s My Cross to Bear in 2016 at Guild Hall; the show is skipping its annual Hamptons stop in 2018.)