ABC is putting a new spin on the live TV production.

The Disney-owned broadcast network is teaming with Jimmy Kimmel and legendary producer Norman Lear for a live, 90-minute, star-studded tribute to classic sitcoms All in the Family and its spinoff, The Jeffersons. The event — Live in Front of a Studio Audience: Norman Lear’s All in the Family and The Jeffersons — is set to air May 22 and will feature Woody Harrelson taking on Carroll O’Connor’s famed role of Archie Bunker. Jamie Foxx will play George Jefferson in the role originally made famous by Sherman Hemsley. Lear and Kimmel lead an exec producing team that includes Brent Miller (Lear’s Act III producing partner), Gary Sanchez Productions’ Will Ferrell and Adam McKay and Justin Theroux. The live event will re-create an original episode from both of the Emmy-winning Lear comedies. Lear and Kimmel will host the night, with 10-time Emmy winner James Burrows (Will and Grace) set to direct. 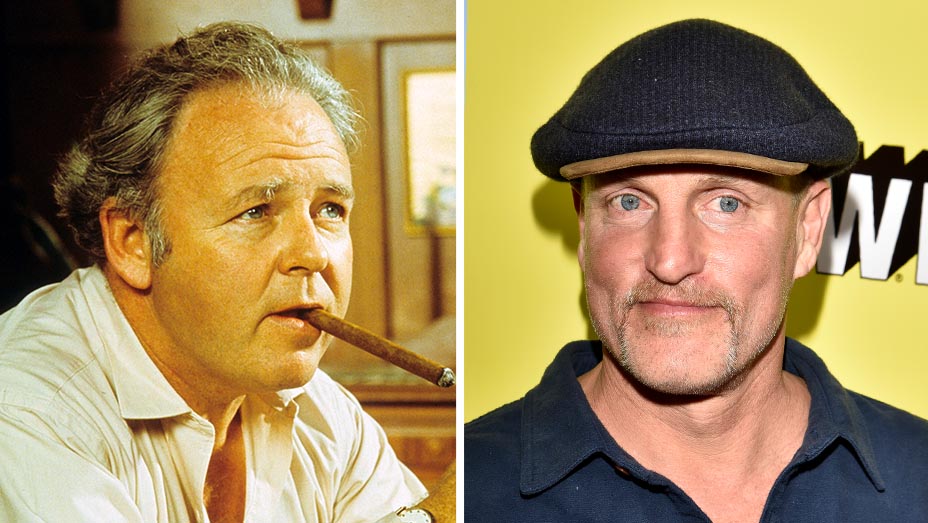 “The fact that a group of Oscar winners eagerly agreed to play these iconic characters is a testament to the greatness of these shows and their creator, Norman Lear. To be a part of this is a dream come true for me and for everyone involved,” Kimmel said.

Added Lear: “They have said over and over again that these two shows were meant for the ’70s and would not work today. We disagree with them and are here to prove, with two great casts depicting All in the Family and The Jeffersons, the timelessness of human nature. I cannot wait to see what these glorious performers make in our time of these indelible characters, and I couldn’t be more grateful for Jimmy Kimmel, Sony and ABC for their collective willingness to conceive and pursue this never-been-done-before event.” 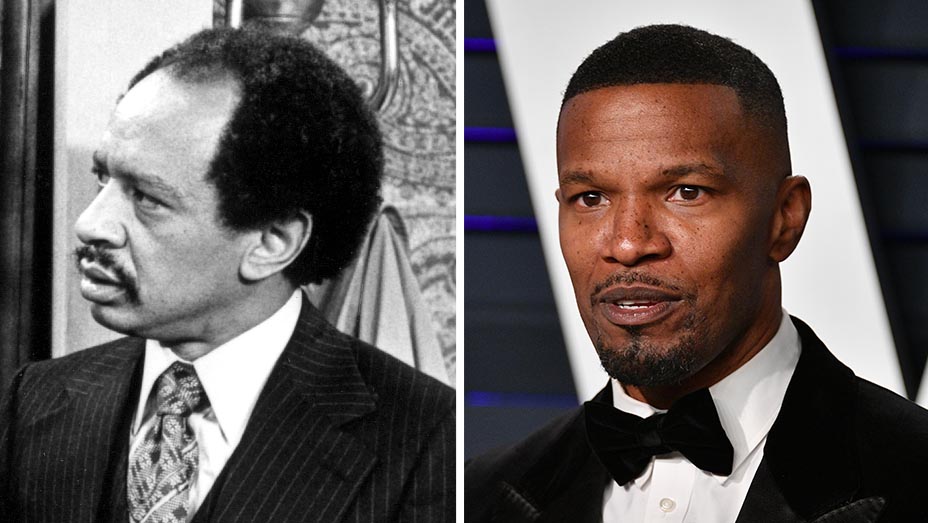 The live production — set to begin at 8 p.m. May 22 — was years in the making for producers Sony Pictures Television, the indie studio that Lear has called home for years. The event stems from a two-year, first-look deal that Lear signed with the studio in July 2018. Included in that pact was the option to reimagine titles from Lear’s extensive library, including iconic series All in the Family, The Jeffersons, Good Times, Maude and Mary Hartman, Mary Hartman, among others. The deal paved the way for Sony to mine Lear’s library for other reboots after finding critical success with Netflix’s updated take on the prolific producer’s One Day at a Time. (That series remains in purgatory after Netflix’s surprising cancellation. Broadcast networks, including ABC, have kicked the tires on a deal to revive it but Netflix’s strict ownership deal for the series makes the show moving to a new platform increasingly harder than if it were rescuing a canceled broadcast show.)

Still, news of ABC’s live event follows years of rumors and speculation that Sony was looking to revisit Lear’s beloved and ground-breaking comedies. In 2015, Lear and Sony were mulling an updated take on All in the Family, the Emmy-winning sitcom about a bigoted working-class guy named Archie. A year later, the idea was to have the biggest stars of the era step into the shoes of Lear’s iconic characters for a string of miniseries. Both of those ideas were under different executive regimes at the studio. Sony acquired the rights to most of Lear’s TV library via its 1985 acquisition of the producer’s Embassy Communications.

“We are honored and elated to be involved in retelling these groundbreaking stories, which are as relevant today as they were 40 years ago when they first aired. And to be working with such brilliant icons as Norman Lear and Jimmy Kimmel, as well as this dream cast, in this exciting new format, is nothing short of amazing!” Sony Pictures Television Studios president Jeff Frost and co-presidents Chris Parnell and Jason Clodfelter said in a joint statement. 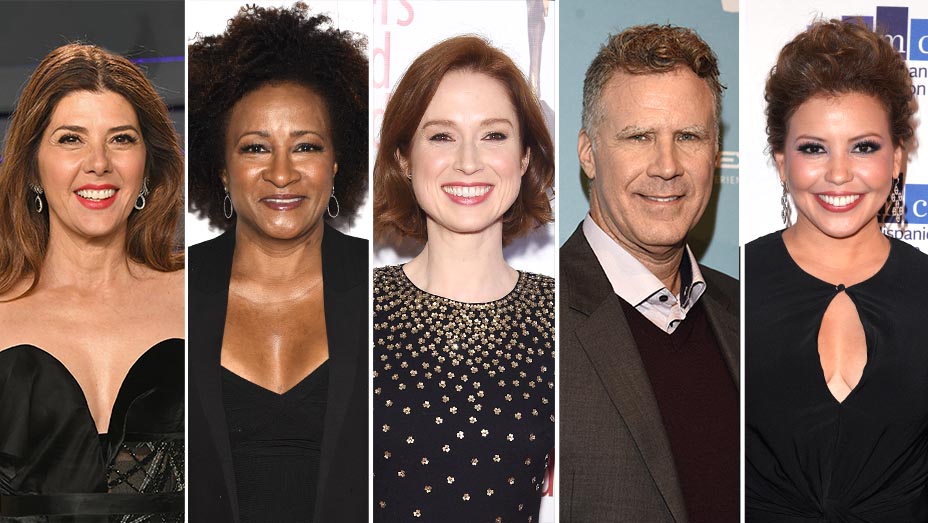 The Lear live tribute arrives as ABC Entertainment president Karey Burke has put a premium on live events as she looks to revive the network after taking over for Channing Dungey. “We start with scripted then focus on what broadcast can do specifically, uniquely and best: live events. Since I’ve been here, we’ve bought a few big tentpole live events,” Burke told THR during a Creative Space interview in March. The former Freeform executive is also developing an original live musical for ABC, though details about that project remain under wraps.

While the Lear event is the first supersize live comedy reboot special, other broadcast networks have attempted to do comedy live as well. NBC turned the third (and final) season of Undateable into a live sitcom to critical fanfare though the series struggled to find an audience in the same way that a one-off live musical would. Live stunts — like NBC’s live musicals — were once considered a TV goldmine as advertisers flocking to the event forced viewers to tune in live. (A whopping 20 million watched 2013’s The Sound of Music Live on NBC.) For its part, ABC attempted a live production of The Little Mermaid, but that event never came to fruition. NBC, meanwhile, is in talks for three titles and is not likely to have a live event in 2019 after scrapping its planned Hair.

“We are so honored to partner with our brilliant friend Jimmy Kimmel and trailblazer Norman Lear to bring some of the most iconic sitcoms ever made back to television,” Burke said. “These revered shows are as culturally relevant today as they’ve ever been, and the talent they have gathered makes this the can’t-miss television event of the year…make that decade.”

For Kimmel, whose contract with ABC to host Jimmy Kimmel Live! expires this year, the Lear special lands as he has continued to push into the producing space. Burke has noted that keeping Kimmel in the ABC fold is a “top priority” as the network has been having conversations with the host and producer about staying on. “We’ve made it clear that he is a critical member of the family and we want him on our air as long as he wants to be on it. It’s my hope that he’ll be around for a few more years,” Burke told THR. “Jimmy has pitched a contingency plan that is brilliant. [When and if he should leave] our first hope is to have a contingency plan that he crafts and leads the way on. That’s what we’re looking at. He pitched it to me over dinner and has discussed it with [ABC head of alternative and late-night] Rob Mills.”