[This story contains spoilers from the Jan. 28 episode of Star Trek: Discovery, “What’s Past Is Prologue.”]

Star Trek: Discovery may have just boldly killed off its leading man.

Sunday’s episode revealed that Gabriel Lorca (star Jason Isaacs), the man who had been captaining the Discovery, was actually the mirror version of the character. What’s more, following an attempted coup, Michael Burnham (Sonequa Martin-Green) and Philippa Georgiou (Michelle Yeoh), the mirror version of Lorca winds up dead. In non-Trek lingo, that puts Isaacs‘ future with the CBS All Access drama in question as his non-mirror universe character has never been introduced. So, did Star Trek: Discovery just kill off its star? The answer, in typical Discovery fashion, is not clear cut.

“I’m not telling you,” Issacs told The Hollywood Reporter when asked directly if he is returning to the series following Sunday’s episode.

Sources tell THR that Isaacs does not have a contract for season two, though that doesn’t mean a whole lot as there is ample time between now and the show’s expected 2019 return and the actor could sign a new deal to come back — in the non-mirror universe.

This wouldn’t be the first time Star Trek: Discovery has utilized its mirror universe concept to throw viewers for a curve. The series, from showrunners Gretchen J. Berg and Aaron Harberts, recently brought back Yeoh’s character — in the mirror universe, where she’s an emperor — after she was killed in the show’s pilot. Additionally, Wilson Cruz’s Dr. Hugh Culber also stands to be brought back after seemingly being killed off. What’s more, the series tricked viewers with the reveal that actor Shazad Latif was indeed playing two different characters, one of them a Klingon. 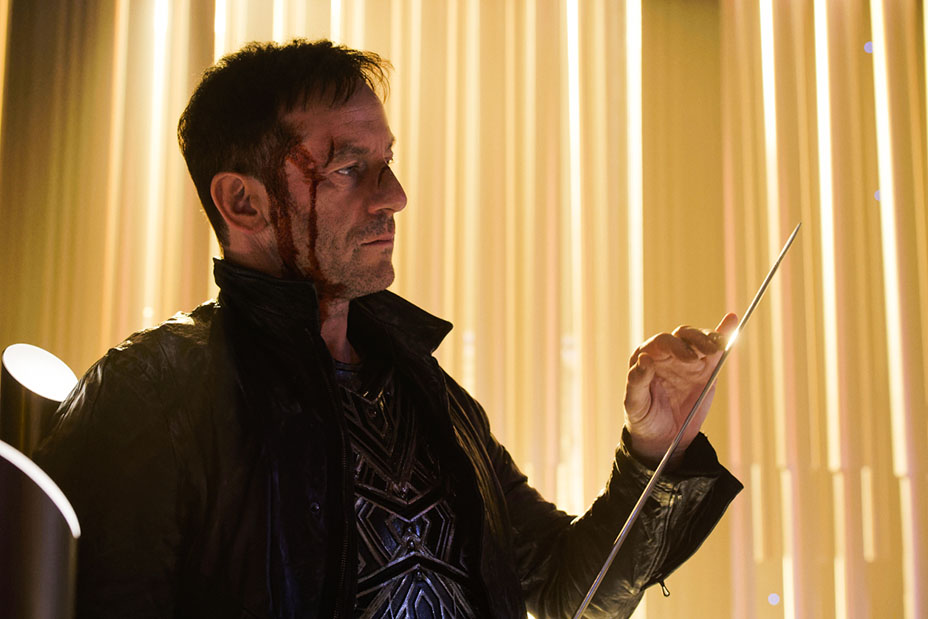 For now, however, Isaacs notes that he’s happy that the cat is out of its proverbial bag. “I knew everything from the first minute because producers told me, ‘We think he’s probably from the mirror world,” he said, admitting he felt guilty for misleading press with questions about his character. “I’m afraid I’ve lied to the press consistently from the word go, taking this inspiration from the liar-in-chief, obviously. And I’m quite glad that that’s over. I don’t have to pretend anymore.”

Producers, meanwhile, have yet to begin breaking scripts for season two of Discovery and it remains unclear what direction, if any, they intend to take for Isaacs‘ Gabriel Lorca, including if they plan to explore the character in the non-mirror universe.

In the meantime, there are still two episodes left of Discovery‘s freshman season to further explore what impact Lorca’s death in the mirror universe will have on Michael Burnham and Georgiou, as he was using the duo and the ship to return to his universe and overthrow its emperor.

“Lorca was actually hoping that Burnham might stand by his side and rule his world,” Isaacs says. “But in the end, he loses because he just can’t quite bring himself to kill Burnham, and she will dig deep and do what’s necessary.”

'Star Trek: Discovery' Renewed for Season 2 on CBS All Access 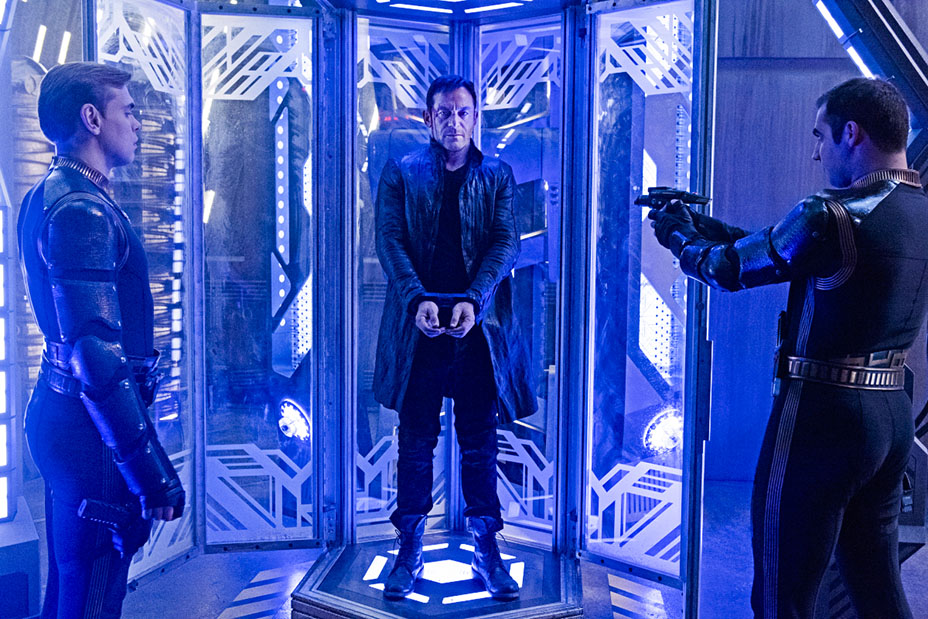