Hero Collector continues to boldly go into the world of replicas with the upcoming release of a new build of the Enterprise-D, the starship at the heart of seminal science fiction series Star Trek: The Next Generation, The Hollywood Reporter can exclusively reveal.

The NCC-1701-D was the Enterprise from the launch of The Next Generation in 1987 through the release of 1994’s Star Trek: Generations, in which the ship was destroyed. The ship was designed by Andrew Probert, who also worked on Back to the Future, Tron and *batteries not included. His work updtated the iconic design of the original ship from the 1960s Star Trek, designed by Matt Jeffries.

Each issue of Hero Collector’s Build the U.S.S. Enterprise-D subscription program will ship with a pre-painted component of the ship — color-matched to the ship’s on-screen appearance — ready to click or screw together to form a finished model over two feet long, with working internal lights, decals and everything needed to recreate the starship as fans know it. Yes, that does mean that the saucer and star drive sections will be cleanly separated, just as Captain Jean-Luc Picard would like it.

In a statement, Next Generation VFX producer Dan Curry said that the Hero Collector build is “such good quality that we could have used it for some of the shots we created for The Next Generation. Nowadays visual effects are mostly done with CG. This reminds me of the incredible models we used to work with for traditional effects, which were built by master craftsmen.”

Issues will also feature assembly instructions and features for Star Trek fans, including interviews and artwork from the crew that worked on the show itself.

The new Enterprise-D build is the latest announcement from Hero Collector, the high-end collectibles manufacturer that has previously released scale models from properties including The Expanse, Doctor Who, Ghostbusters, and the Marvel Cinematic Universe, among many others. More information about Build the U.S.S. Enterprise-D will be released soon. 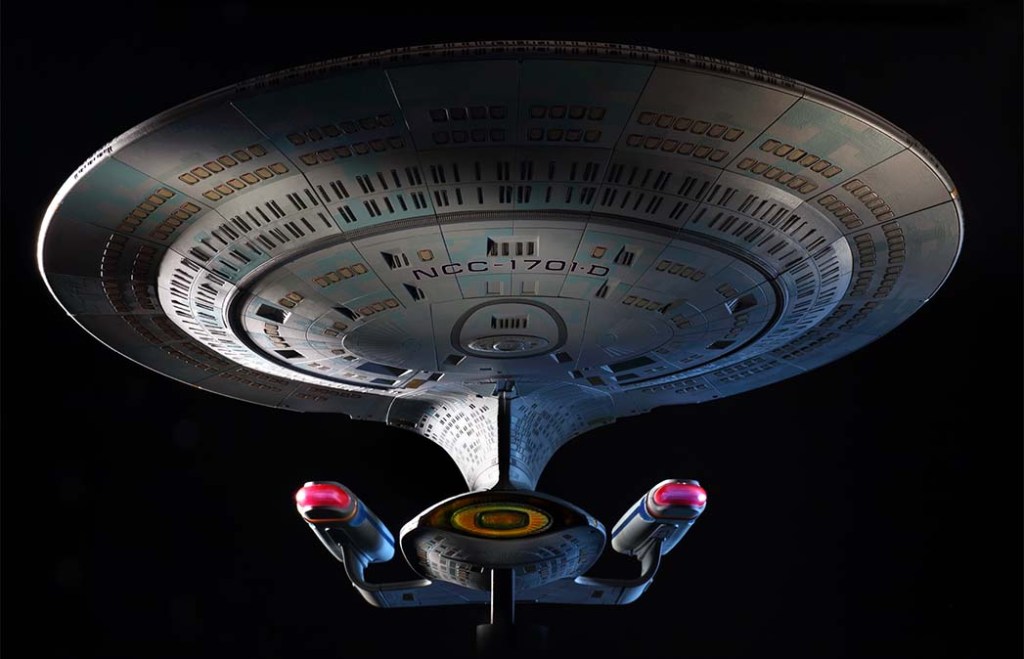 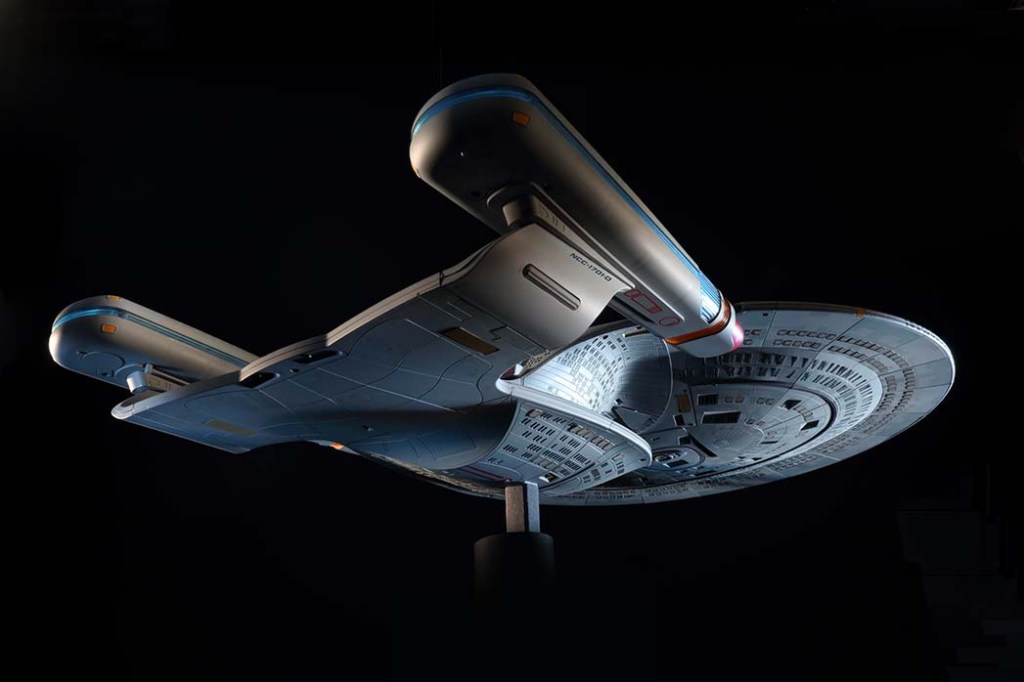 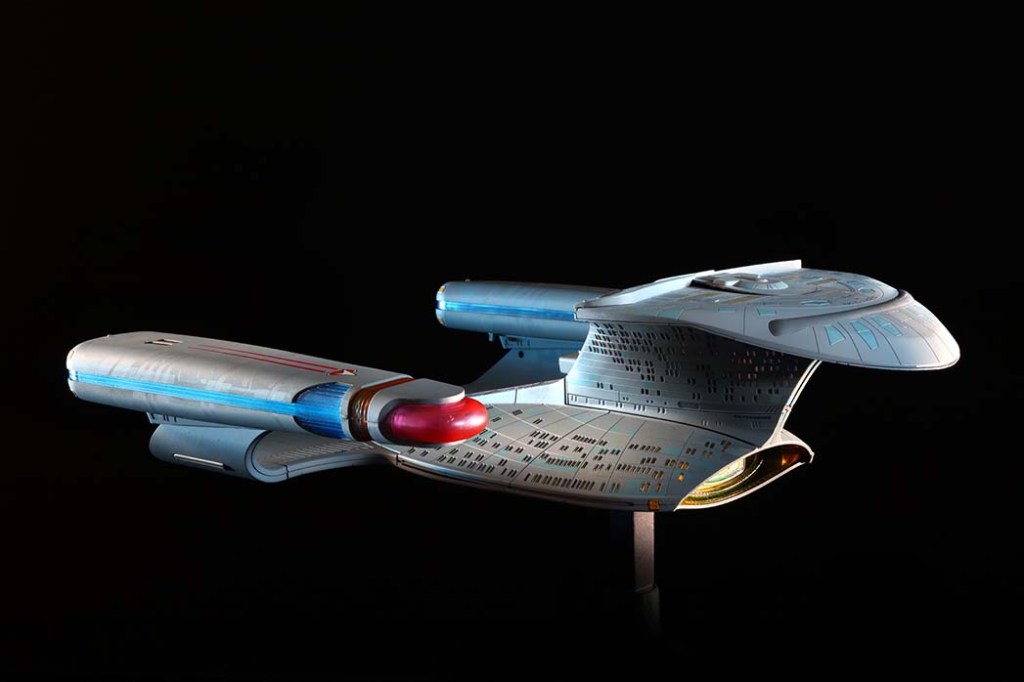