The Star Wars galaxy may be poised for a blast from the past in more way than one.

On Thursday, Disney CEO Bob Iger announced the forthcoming Disney+ streaming service would feature a new Star Wars live-action series starring Diego Luna’s rebel spy, Cassian Andor, first introduced on the big screen in 2016’s Rogue One: A Star Wars Story. The prospect of seeing Cassian at the dawn of the Rebellion was greeted with excitement by fans, not least for the opportunity to see more of one of the more compelling members of the Rebel Alliance in happier times.

The new series (whose title has yet to be revealed) won’t just be a chance to see more Cassian, however; by setting the show between Revenge of the Sith and A New Hope, all manner of cameos and guest appearances from existing Star Wars characters will be possible. Here are five faces from a galaxy far, far away that should show up on the new series, which joins Jon Favreau’s The Mandalorian as the second Star Wars series coming for Disney+. 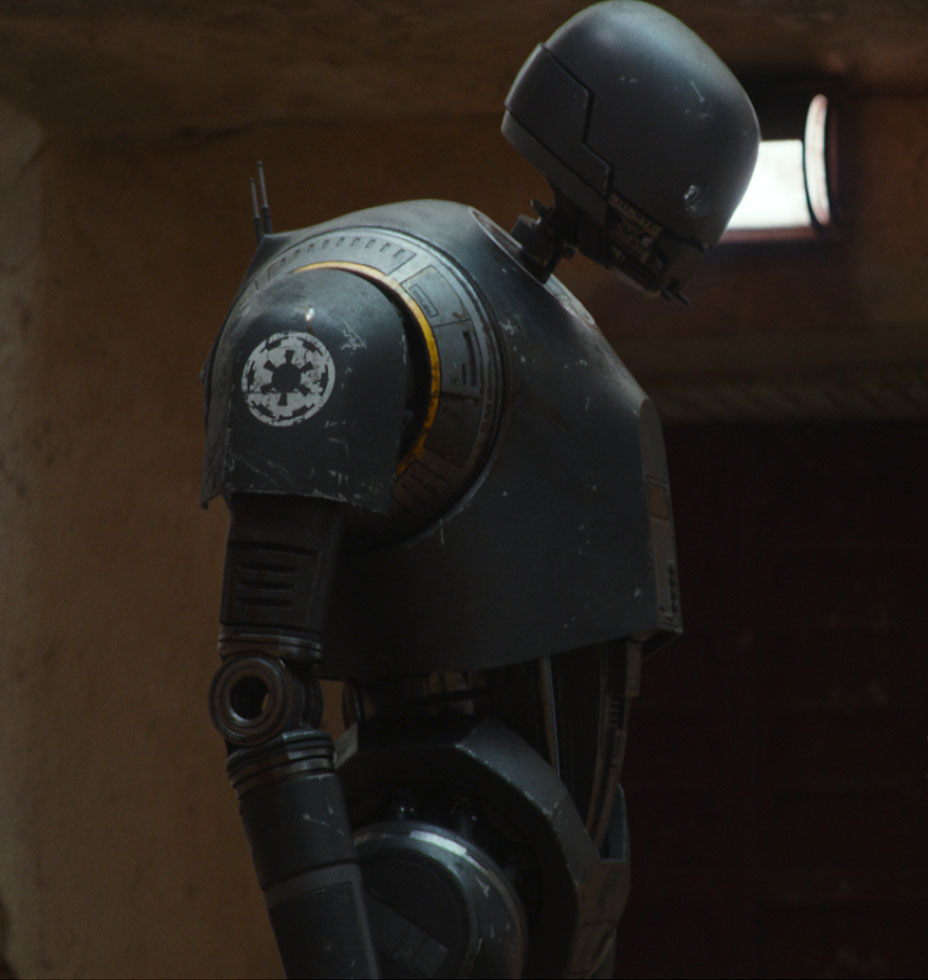 K-2SO
If any existing character from Star Wars mythology should show up alongside Cassian, it’s his surly robot companion, played by Alan Tudyk in Rogue One: A Star Wars Story. Depending on at what point in the timeline the series will take place, Cassian might have already reprogrammed the Imperial Security Droid (an event already seen in a comic book tie-in) and created his very own Odd Couple-esque working arrangement. Depending on the cost of animating the droid for every episode, using K-2 as a regular foil for Andor only makes sense; after all, it’s not like Cassian is a particularly chatty character, and the droid sidekick makes him a far more appealing, charming lead. Plus… wouldn’t it just be more Star Wars-y?

'Star Wars': What Is Jon Favreau's 'The Mandalorian'? 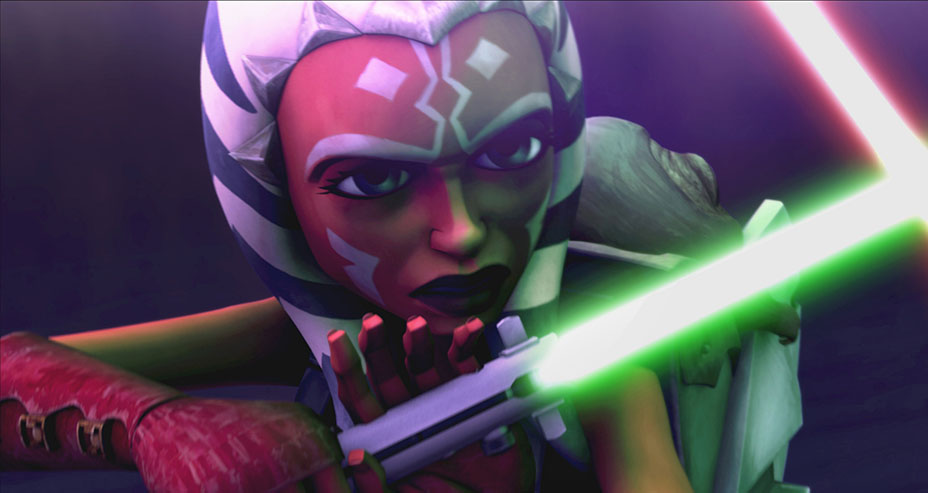 Ahsoka Tano
As a prequel to Rogue One, the new series is likely to be set in the same time period as the animated Star Wars: Rebels, making all of that show’s cast up for grabs in what would be their live-action debuts. Of the many characters in the show, one is particularly deserving of a cameo in Cassian’s series: Ahsoka Tano, who actually debuted in the earlier Clone Wars animated series, and has been a firm fan favorite ever since. Even better: In existing mythology, around the period of the new series, Ahsoka was a secret informant of the Rebellion, working under the codename “Fulcrum.” Doesn’t that just sound like someone an intelligence agent like Cassian would run into? For bonus points, it’s worth remembering that Ahsoka is also a former Jedi padawan, and it could never hurt to have someone who knows how to use a lightsaber on the show. 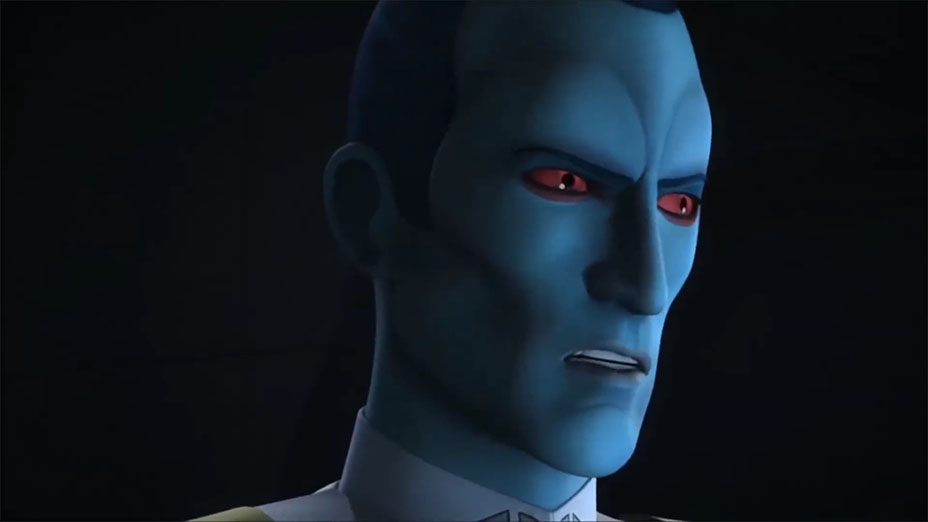 Grand Adm. Thrawn
Originally part of the (now-expunged) Expanded Universe, Thrawn was brought into official Star Wars canon in the Star Wars: Rebels animated series, as one of the few nonhumans in a high-ranking position in the Empire — a sign of just how ruthless and evil he is. Another long-standing character beloved by fans, Thrawn has also appeared in two novels from Del Rey Books as well as a comic book from Marvel offering the canonical version of his origins, but he still has never shown up in a live-action project. The commander of the Seventh Fleet, he’s powerful enough to act as the big bad of Cassian’s entire series if the powers that be wanted to make it happen — and all it would really take would be a lot of dark-blue body paint and some red contact lenses. But could he be too far up the Imperial food chain to make it into the show? 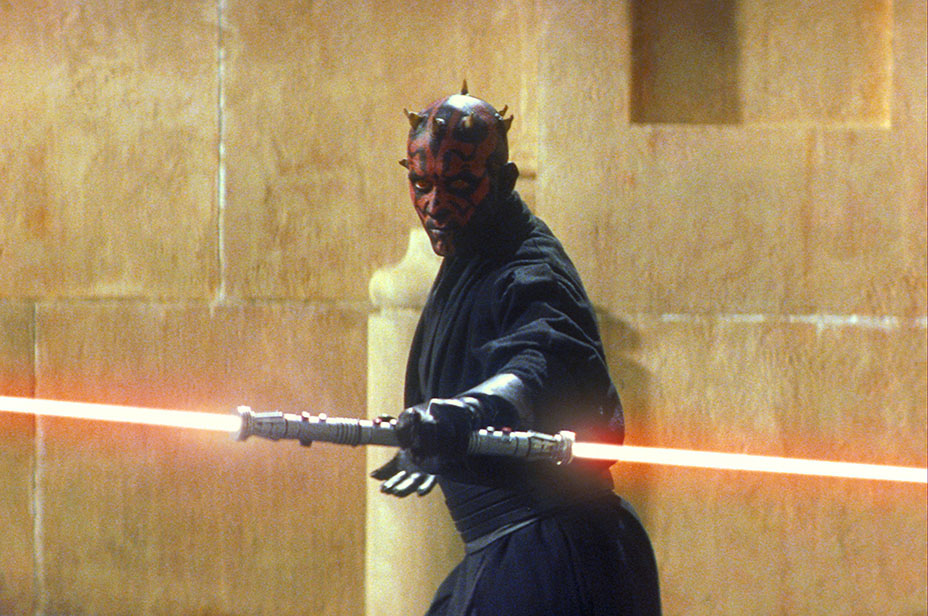 Darth Maul
The last-minute reveal at the end of Solo: A Star Wars Story has established that Darth Maul is the head of a criminal empire during the period before the original Star Wars movie, while the failure of Solo at the box office has meant that we’re unlikely to see any follow-through to that plot on the big screen. Surely this makes him — and the entirety of the Crimson Dawn syndicate — fair game to explore elsewhere, and where better than a series set during the same time period and in the underworld that a crime syndicate would thrive in? Those who’ve paid attention to the Star Wars: Rebels series know that he’s got to get to the world of Malachor somehow; the only question is, How did it happen? If we’re lucky, maybe we’d get some closure to that whole plot about Qi’ra running off to join Maul at the head of the table as well. 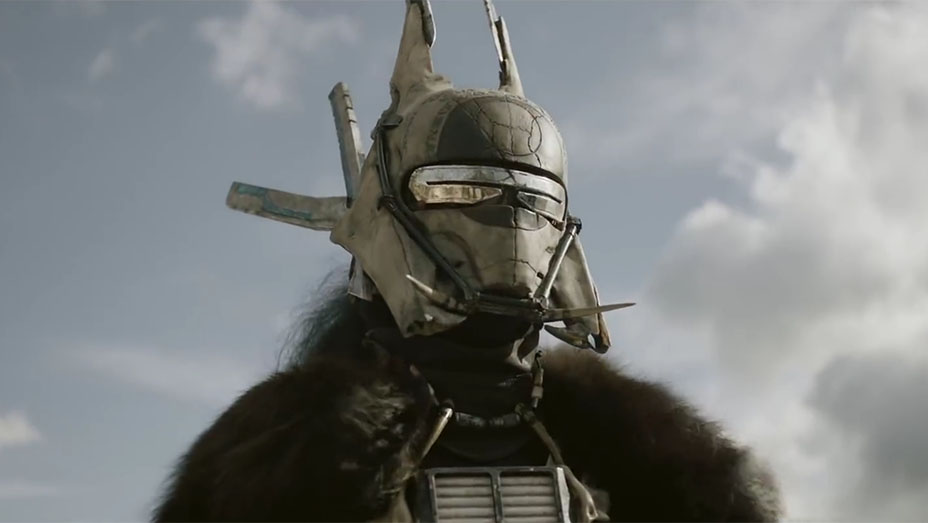 Enfys Nest
Another dangling thread from Solo ripe for exploration is whatever happened to Enfys Nest, leader of a group of pirates who ends the movie primed to start — or, at least, play a significant role in — the Rebellion. It’s canon that she gave the stolen coaxium to Saw Gerrera from Rogue One, but whatever happened to Nest and her fellow Cloud-Riders after that? There’s a practical reason why nothing was ever said of Enfys after the events of Solo — she wasn’t created until the most recent movie — but that doesn’t mean that there can’t be an in-universe reason and story to be told about it, as well.