Stranger Things season three is still several months away from seeing the light of day, but the world of the Upside Down is set to expand in only a few short weeks.

The Hollywood Reporter has an exclusive look at the new companion book, including two different angles on cover art, as well as three compelling pieces from inside the manuscript itself: a character bio of Dustin (Gaten Matarazzo), modeled after a Dungeons & Dragons player character sheet, complete with vital stats; a “Monster Morphology” spread, which tracks the evolution of the Upside Down’s most menacing creature from Pollywog through Demogorgon; and Eleven’s Morse code decoder, which was featured on the show and is included with the companion book as a means of detecting secrets hidden throughout the text.

In addition to these excerpts, Stranger Things: Worlds Turned Upside Down includes a foreword from creators Matt and Ross Duffer, interviews with stars like Millie Bobby Brown and David Harbour, details on the show’s earliest drafts and pitches to Netflix, a map of Hawkins, and perhaps the most intriguing but enigmatic bit of all: “a look into the future of the series — including a sneak preview of season three.” Exactly how that sneak peak will manifest remains to be seen.

See below for more details from Stranger Things: Worlds Turned Upside Down. 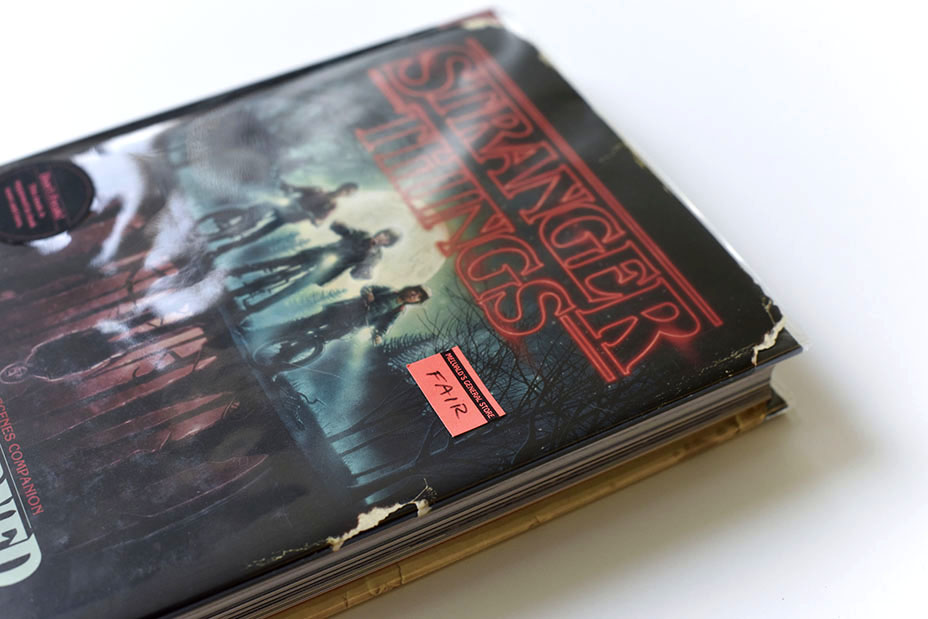 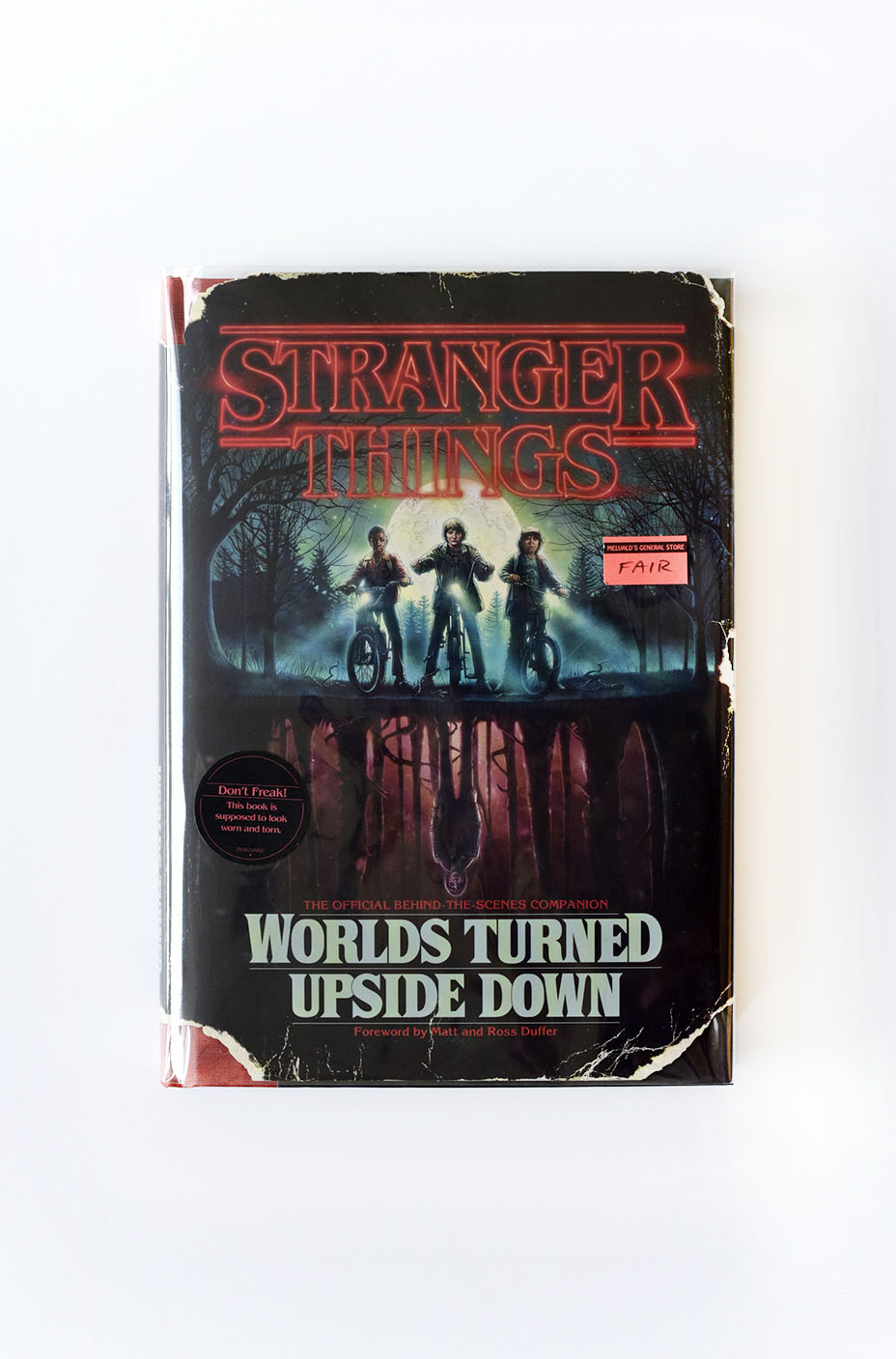 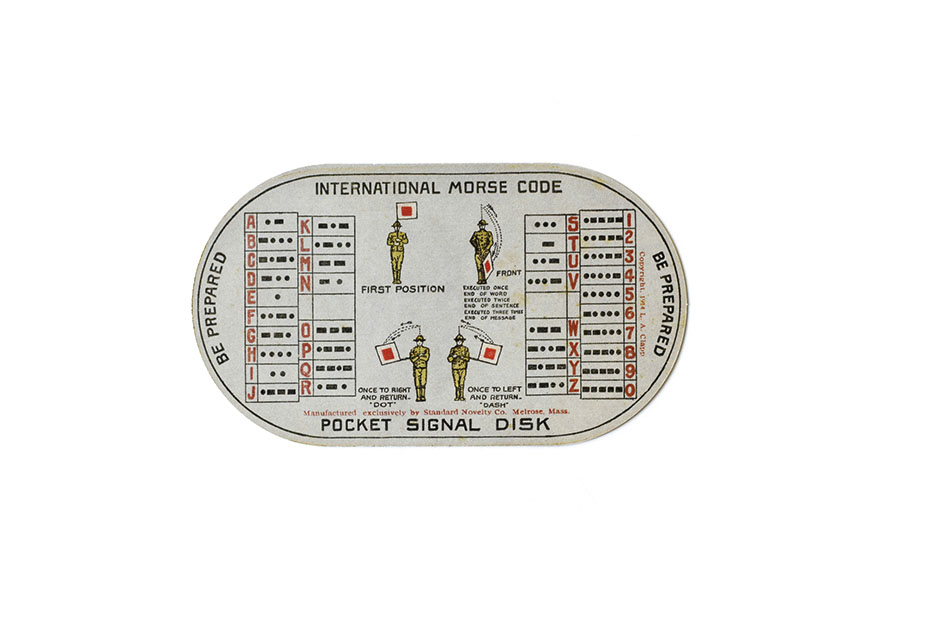 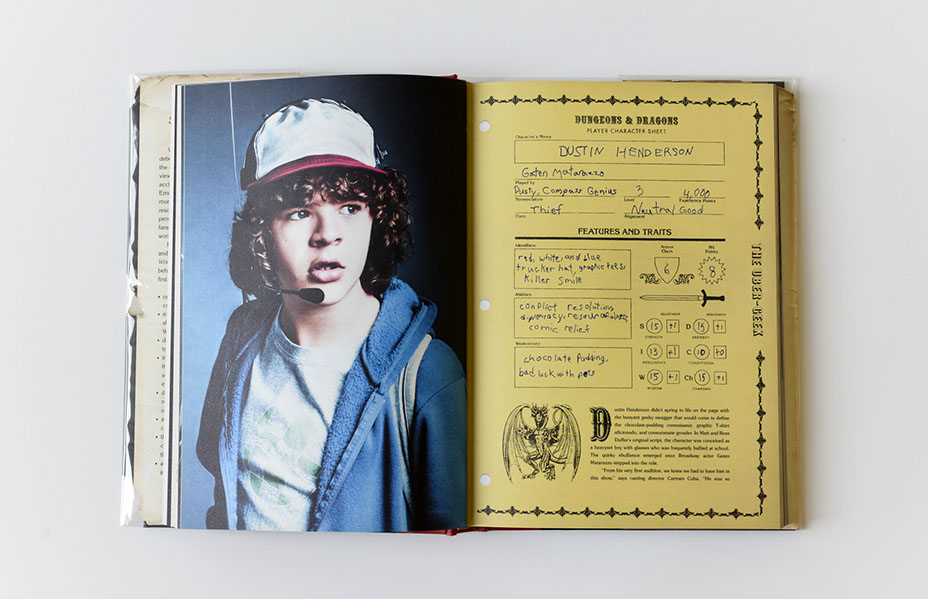 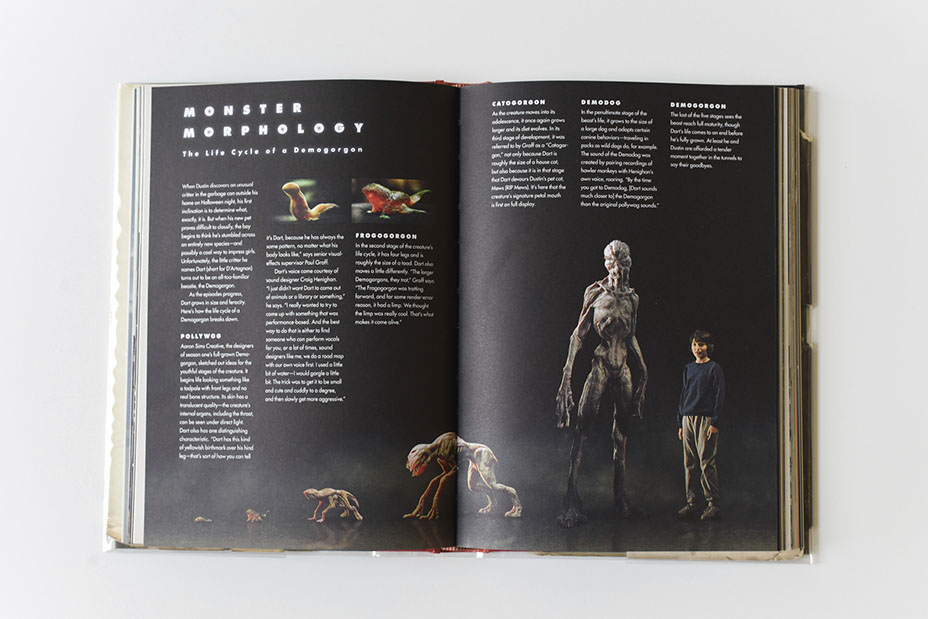 Follow THR.com/StrangerThings for more coverage, as we work our way toward season three’s summer release date.