Stranger Things is inching closer to a return.

On Tuesday, Netflix announced that season two of the hit series will launch Oct. 27. Additionally, Netflix released a new teaser for season two which promises that “1984 only gets stranger.”

The release date and tagline are only fitting considering that, as previously revealed, the second season will take place around Halloween in 1984.

The season’s description reads: “It’s 1984 and the citizens of Hawkins, Indiana are still reeling from the horrors of the Demogorgon and the secrets of Hawkins Lab. Will Byers has been rescued from the Upside Down but a bigger, sinister entity still threatens those who survived.”

Check out the new art and teaser for season two below. 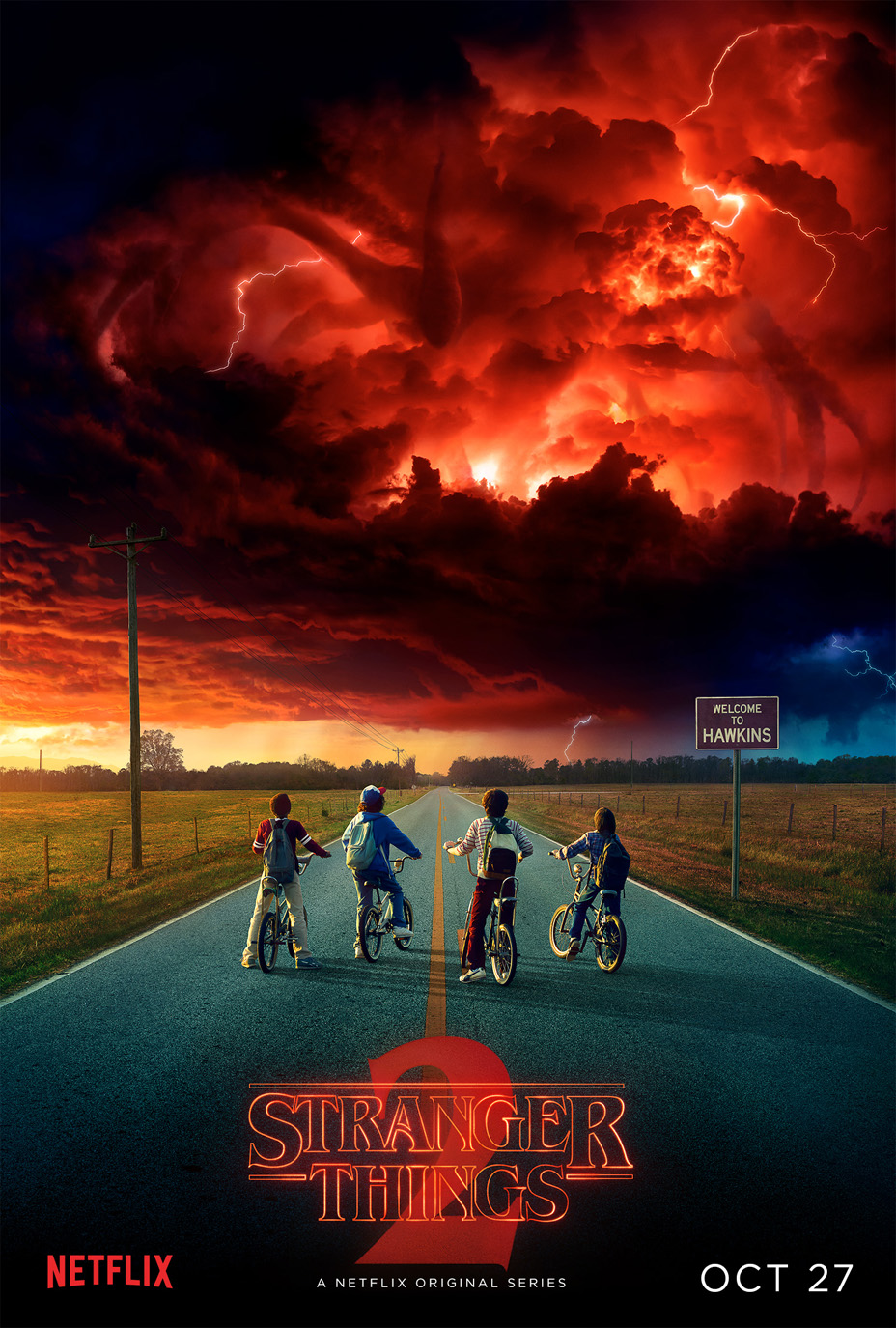 Some doors can’t be closed. #StrangerThings2 arrives on October 27. pic.twitter.com/NALL5HQalg