The small town at the heart of Stranger Things, the Netflix series created by twin brothers Matt and Ross Duffer, is about to grow exponentially in size and scope. The coming season of the thriller, which takes place in an idyllic slice of middle America with a healthy helping of 1980s nostalgia, stands ready to flesh out the expansive world of the Upside Down and the Demogorgon contained within when it drops Friday, once again leaning on a bevy of iconic cinematic experiences as inspiration for the road ahead.

No. 1 on the inspiration call sheet: James Cameron’s Aliens, a film referenced at numerous points throughout season two in both subtle and overt ways — the most obvious of which is the casting of Paul Reiser as a new Hawkins scientist named Dr. Owens.

“We talked about Aliens because we were looking at the most successful sequels of all time, and Aliens is arguably one of the most successful sequels,” Matt Duffer tells The Hollywood Reporter about putting the season together. “I love that people argue over whether Alien or Aliens is better, and I’ve changed my mind a hundred times. It takes a lot of the feelings and a lot of what worked about Alien, and then James Cameron did this amazing pivot almost into another genre. He expanded the scope and made it feel the same but also very different. When you’re looking at where the bar is, I always go to Aliens. Naturally, we wanted to give a couple of nods to it.”

For his part, executive producer Shawn Levy (who also directs two episodes this season, fresh on the heels of scoring his first Oscar nomination earlier this year as a producer on director Denis Villeneuve’s Arrival) explains that the Aliens homages are more than just winks and nods from the Duffers to a film they hold in high regard.

“Aliens is the one we evoked the most, but it fits alongside Terminator 2: Judgment Day and The Empire Strikes Back as sequels that managed to honor the first iteration and then take shit to the next level,” says Levy about the mission statement for the season. “That was definitely the goal. Aliens exponentially grows the threat level, and we very much wanted to do that.” 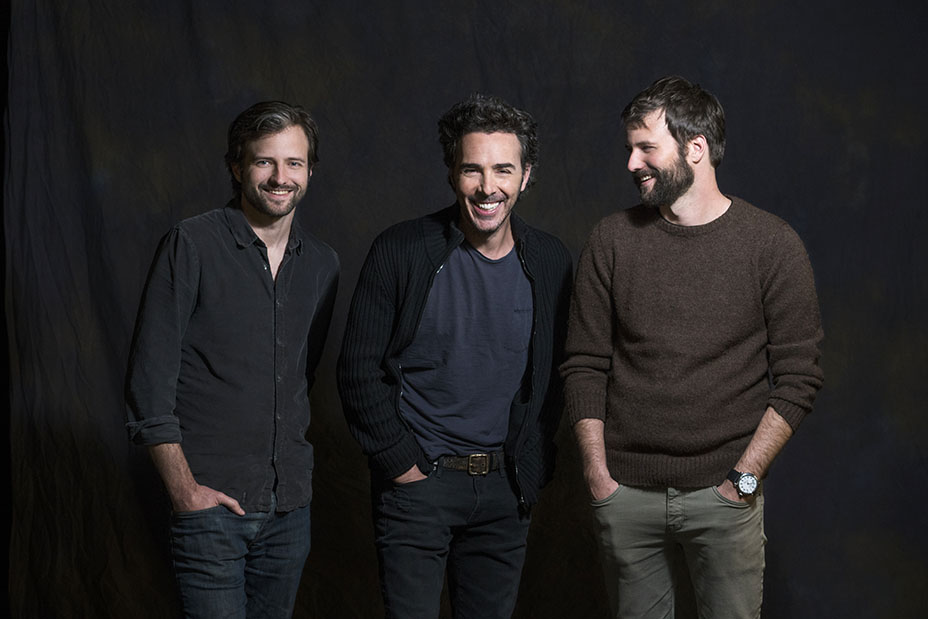 We can get into the specific Aliens references once season two drops in its entirety — and stay frosty, because there are many Aliens references indeed, no question about it — but without getting into spoiler territory, here’s one way the two properties connect: the fact that a resilient child in over their head is at the heart of each tale.

In Aliens, the story largely centers on Rebecca “Newt” Jordan (Carrie Henn), the lone survivor of an alien assault on her family’s colony. In Stranger Things, several different kids fill a similar role — take your pick from characters ranging from Finn Wolfhard’s Mike Wheeler to Millie Bobby Brown’s enigmatic Eleven — but there’s one child actor stepping out of the shadows of season one and firmly into the light: Noah Schnapp as Will Byers, the young boy whose disappearance into the Upside Down fueled all the action of season one. Once again, Will will find himself at the vortex of the Stranger Things storm but in a much more active capacity.

“In my opinion, if season two belongs to anyone, it is the season of the Schnapp,” says Levy. “When we cast Noah in season one, we knew that this kid was special. But we also knew this kid was going to be sparingly used all season one. But we cast him anyway because we knew his moment was coming in season two. Noah Schnapp steps up as dramatically [this season] as we expected but even more brilliantly than we hoped. He’s able to, like a light switch, toggle into these traumatic and extreme scenes. It’s like we bought a Ferrari and kept it in the garage for an entire season, and finally with season two we get to let that Ferrari out onto the open road.”

The full second season of Stranger Things rides out onto Netflix on Oct. 27. Follow THR.com/StrangerThings once the season begins for interviews, theories, deep dives and more.