One long-running unscripted franchise had a pretty good summer; a couple others, less so. A cable hit grew its already sizable audience in season two, but a couple of shows on their way out have slumped.

As the summer TV season winds down, here are The Hollywood Reporter‘s ratings winners and losers for the past three months.

The Bachelor franchise: After a slow-ish start in early May, The Bachelorette built consistently and finished ahead of 2018 in both adults 18-49 (2.0 rating including three days of delayed viewing, up from 1.9 last year) and total viewers (7.21 million viewers, up from 6.94 million). Bachelor in Paradise, meanwhile, is running even in the three-day ratings compared to the same time last year.

Yellowstone, again: Paramount Network’s modern-day western made THR‘s list last year after a breakout first season. The second run has done even better, averaging 5 million viewers per episode (up 13 percent over season one) and improving substantially in both adults 18-49 and adults 25-54. Paramount has otherwise struggled with scripted shows since its 2018 launch, but it has an indisputable flagship in Yellowstone.

Women’s World Cup: Despite airing in less favorable time periods, Fox Sports’ coverage of the soccer tournament managed to put up ratings on par with the 2015 Women’s World Cup. The U.S. women’s 2-0 victory over the Netherlands in the final drew a bigger audience in the U.S. than the 2018 men’s final.

Big Little Lies: Critics weren’t quite as high on season two of the HBO series as they were for season one, and there was controversy around just how much creative control director Andrea Arnold had over the show. Viewers, however, were all in, propelling Big Little Lies to ratings gains both for initial airings (1.64 million viewers, up 40 percent over season one) and long-term, multiplatform viewing (10 million, up 18 percent).

Premium cable streaming platforms: It’s widely accepted that same-day ratings don’t tell the whole story for most shows, but that’s particularly true of premium cable dramas, which receive multiple on-air replays and get huge boosts from their networks’ streaming platforms after their initial airings. The aforementioned Big Little Lies grew by a factor of six with multiplatform viewing. Showtime’s City on a Hill and The Loudest Voice increased their initial audiences by about seven times, and the extremely online Euphoria audience was 10 times larger than its initial tune-in when all was said and done.

Snowfall: FX’s drama has quietly become a very solid performer. Its three-day audience of 1.65 million viewers is virtually identical to last season’s 1.7 million, and it ranks among the top seven among all cable scripted shows this summer in total viewers and all of FX’s key demos. 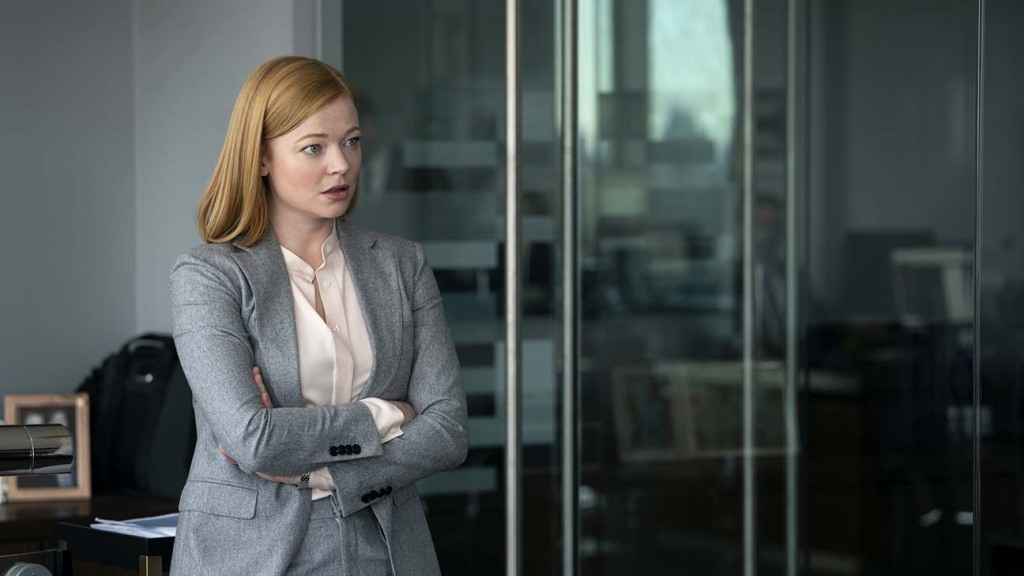 BH90210: This is a qualified win, but the meta-revival of Fox’s 1990s soap is the highest-rated scripted series among adults 18-49 on the broadcast networks this summer. The show got off to a strong start with its Aug. 7 premiere, and while subsequent episodes have cooled, its 1.7 rating in adults 18-49 (with three days of delayed viewing) easily outdraws any other network scripted show this summer (not that it’s a high bar; see below). The first two episodes climbed to 2.1 with a full week of delayed viewing, tying for No. 1 among all network shows for the summer (alongside America’s Got Talent and The Bachelorette), at least for the moment.

Other scripted broadcast series: The final season of Elementary is the only such series this summer to top 5 million viewers in Nielsen’s live-plus-3 ratings. After BH90210, the top scripted offering in adults 18-49 is ABC’s Grand Hotel at 0.8. Summer has never been a particularly forgiving climate for scripted shows on broadcast, but last year twice as many shows (four) reached or topped Grand Hotel‘s 18-49 mark.

Summer awards shows: The biggest awards shows of early 2019 — the Golden Globes, Grammys and Oscars — were flat or up slightly, suggesting a leveling off after a years-long trend of declines for televised awards. But not so fast: Since June 1, The Tonys, MTV Movie and TV Awards, Teen Choice Awards and VMAs all reached all-time lows in Nielsen ratings.

Legion, Preacher, Pearson: The final seasons of FX’s Legion and AMC’s Preacher have passed by quietly, each falling by more than 20 percent in same-day viewership — which is not new. Both have declined by at least that much each season after their inaugural runs. Suits spinoff Pearson, meanwhile, is holding on to barely half of its parent show’s audience on USA and is the channel’s least-watched scripted series of 2019 so far. 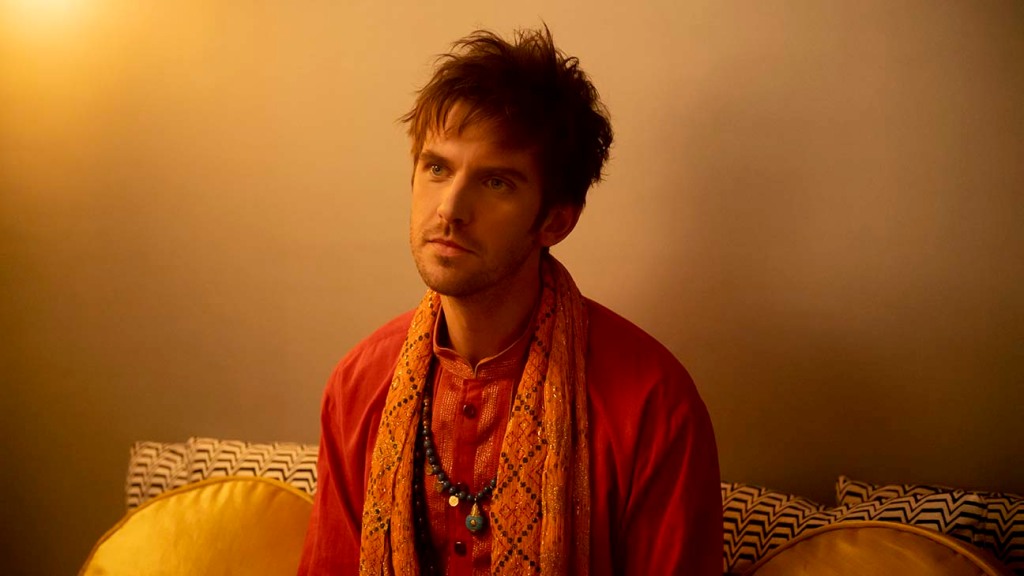 Tentpole competition series: To be clear, NBC’s America’s Got Talent and CBS’ Big Brother will end the summer as their respective networks’ top-rated shows, and not by small margins. AGT is on track to be the summer’s biggest network show yet again, an honor it has held nearly every year it has aired. Both, however, have declined significantly: America’s Got Talent has slipped by 26 percent in adults 18-49 and by 16 percent in viewers in live-plus-3 ratings, while Big Brother is down 25 percent in adults 18-49 and 20 percent in viewers across its three weekly airings.

Paradise Hotel: Remember when Fox rebooted its early 2000s reality show? No? That could be because when Paradise Hotel debuted at the tail end of the regular TV season, it performed poorly, to the point that the network cut its episode order and reduced a planned three weekly episodes to one. It very quietly ended in early June.

NBA Finals: Blame Canada. The first-ever Finals featuring a team from north of the border — and the first in almost a decade not to feature LeBron James — averaged 15 million viewers on ABC, down 15 percent from 2018. The Toronto Raptors’ six-game win over the Golden State Warriors did set ratings records in Canada, but those numbers aren’t part of Nielsen’s tally.

A LITTLE BIT OF BOTH

Love Island: The CBS series is returning for a second season in 2020, so it’s hard to call it a loser. Network executives, from entertainment president Kelly Kahl on down, backed the show hard and cited its younger-than-CBS-average audience and performance in nontraditional metrics. They also noted that the U.K. series on which it is based also started slowly and has grown every season since.

Love Island also, however, drew the smallest total viewership of any original program CBS aired in the summer. Even two-year-old episodes of CBS All Access’ The Good Fight (making their over-the-air debut) averaged more than a million more viewers than Love Island.

‘Dangerous Moms’ Drama in the Works at NBC