Supergirl is doing a little reshuffling ahead of season four.

The CW’s superhero drama previously announced that Brent Spiner had booked a recurring role in season four, playing the key role of Vice President Baker. However, scheduling issues have forced the Star Trek grad to depart the series in order to attend to a family matter that conflicts with the production dates.

Bruce Boxleitner (Tron, Babylon 5) will take over as Baker, who is described as adept and politically minded, an unlikely leader who steps up in a big way up when his country needs him most. 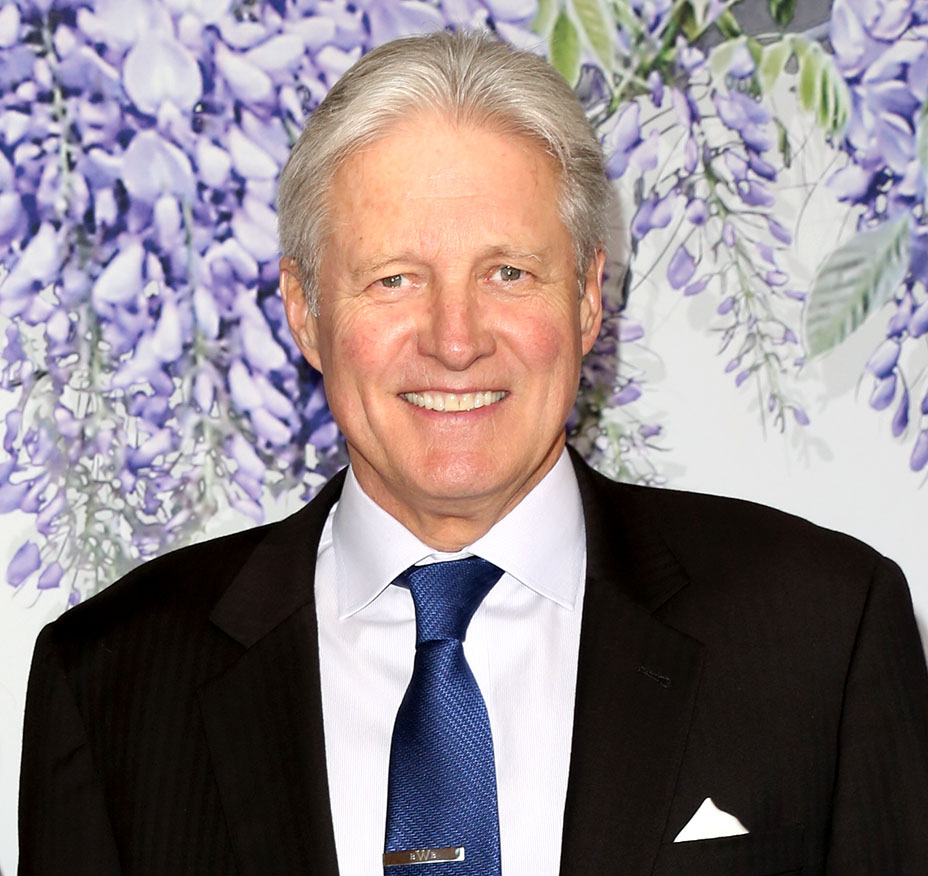 Boxleitner’s credits include a recurring role on NCIS, where he played a vice admiral; as well as parts on Heroes, Cedar Cove, Chuck and GCB.

'Supergirl' to End With Season 6 on The CW

The introduction of the vice president will likely be tied in to the growing anti-alien movement in National City. With the POTUS (played by Wonder Woman vet Lynda Carter) secretly hiding that she’s an alien disguised as a human, does this mean her secret will get out and Baker will be forced to take her place in office?

Supergirl returns for season four on Oct. 14 at 8 p.m. on The CW’s new night, Sunday.