Survivor is about to reinvent how the game is played, with an assist from four returning players.

Fresh from closing out its most celebrated season in years, David vs. Goliath, the CBS reality franchise is gearing up for season 38 with a deadly new name and twist: Survivor: Edge of Extinction, set to launch in February. The season will break away from tradition with a fundamental format twist, the details of which are not being revealed by CBS at this time.

“For our 38th season, a new group of players will take on the greatest social experiment ever,” Survivor executive producer and host Jeff Probst says in an official teaser for the season, “and a new layer to the game will push them further than ever before.”

While the Survivor powers-that-be are staying tight-lipped about the specific game mechanics involved with Extinction, they are pulling the curtain back on the identities of some of the competitors — four of whom are very familiar quantities to the fandom. The lineup includes: 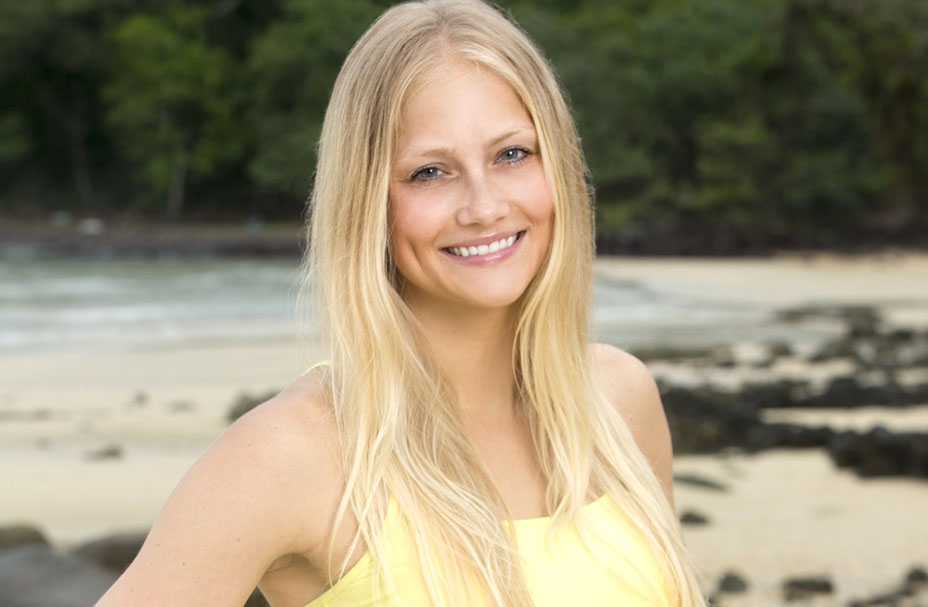 • Kelley Wentworth, the fifth person voted out of the family-fueled Survivor: San Juan del Sur, only to come roaring back to life as the fourth-place finisher of Survivor: Cambodia. Alternately known by the nickname “Underdog Wentworth,” Kelley’s signature move in Cambodia was knocking out Pearl Islands returnee Andrew Savage with nothing more than three votes and a masterfully played hidden immunity idol. 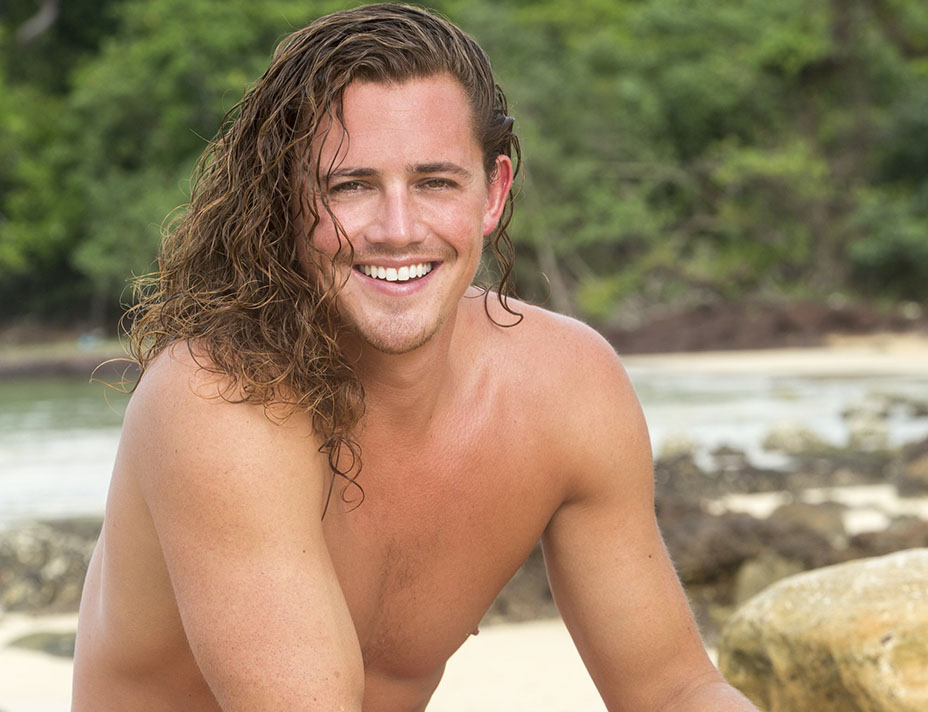 • Joe Anglim, also known as “Joey Amazing.” The long-haired challenge beast made his Survivor debut during the 30th season, Worlds Apart, and returned one season later alongside Wentworth on Survivor: Cambodia. (Indeed, Joe and Kelley competed as a team on CBS’ Candy Crush, where they won a combined $100,000 prize.) Across his two previous seasons, Joe won a total of 10 individual challenges, and was immune for a record-breaking 29 days during Survivor: Cambodia. 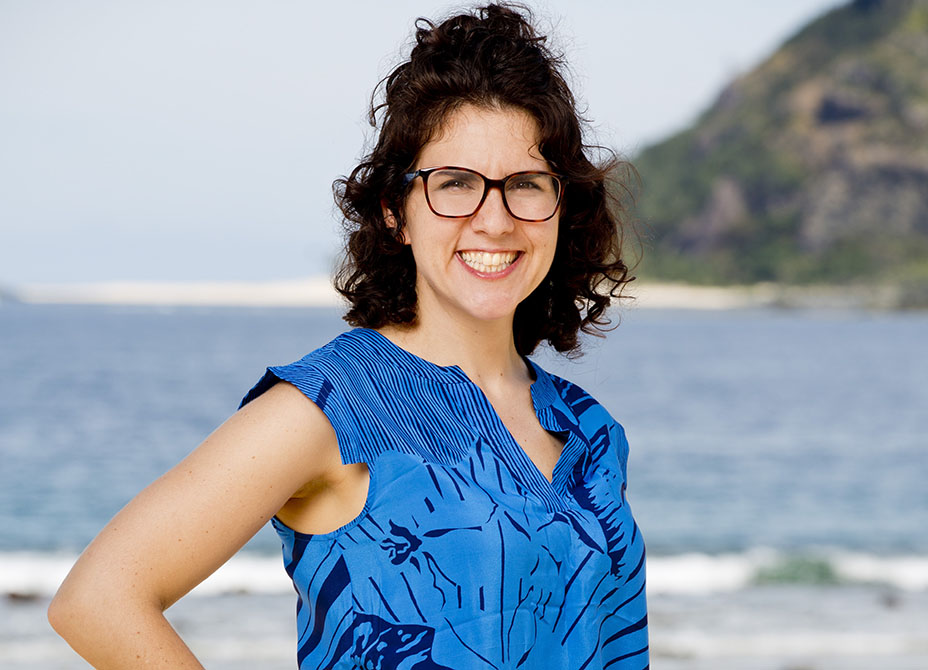 • Aubry Bracco, yet another two-time Survivor veteran, previously appearing on Survivor: Kaoh Rong and Survivor: Game Changers , where she landed in second and fifth place, respectively. Ahead of Edge of Extinction, Aubry has played a combined total of 76 days across her two seasons, surviving until the final episode on both occasions. While the fire surrounding her polarizing defeat in season 32 has died down in the intervening years, Aubry nevertheless heads into Edge of Extinction with her eye on changing the narrative. 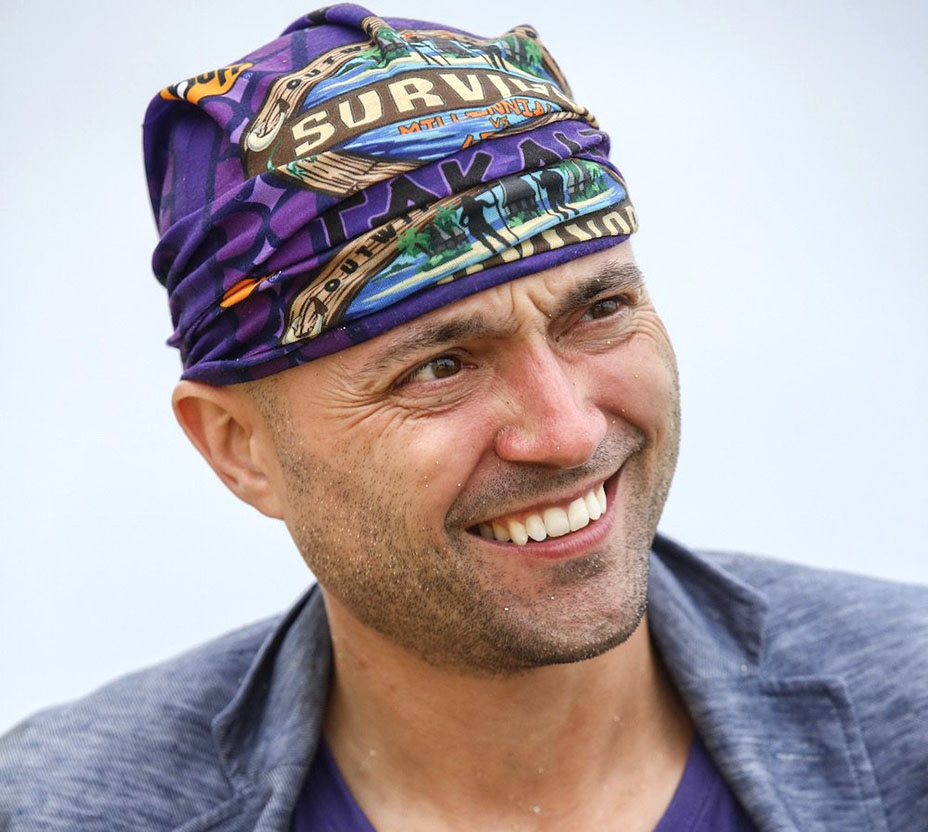 • David Wright, the fourth-place finisher from Survivor: Millennials vs. Gen X, and the third player from that season to return for another shot at the Sole Survivor title. (His former competitors Zeke Smith and Michaela Bradshaw both competed on Survivor: Game Changers.) A prolific idol hunter as well as the architect of the most convincing fake idol in Survivor history, David wants to set the bar for some new Survivor firsts — including one incredibly entertaining idea that cannot be revealed at this time (stay tuned for The Hollywood Reporter‘s preseason coverage for more in early 2019), but will be utterly ridiculous if he lasts long enough to pull it off.

'Survivor David vs Goliath' Finale: Everything to Know

The four veterans will compete against 14 brand new Survivors, including two players identified in the official Edge of Extinction trailer: Rick Devens, a morning news anchor for WGXA in Georgia, and blue-haired Wendy Diaz, aka “Big Wendy,” a nickname she wears proudly and literally. (Not a joke — Wendy has a necklace that says “Big Wendy” on it.)

Will Rick, Wendy and the other rookie Survivors hold a candle against the combined veteran powers of Kelley, Joe, Aubry and David? And what’s up with the Extinction twist, anyway? The answers will manifest in the weeks ahead, once THR begins rolling out Edge of Extinction preseason stories from our location visit in Fiji, as well as when the season itself premieres Feb. 20 on CBS.