[Warning: This story contains spoilers from the fifth episode of Survivor: Game Changers.]

Note to future Survivor contestants: Never leave camp without your hidden immunity idol, especially if you’re about to go to Tribal Council.

Former winner JT Thomas learned this lesson the hard way during his third stint on Survivor, which came to a dramatic end during the fifth episode of Game Changers. Despite the fact that he was the only original Nuku in a tribe filled with four players from the original Mana, JT was so confident that he was going to outlast his sugar rival Michaela Bradshaw that he didn’t even bring his idol, discovered earlier in the episode, to Tribal. The resulting vote was more bitter than sweet for the Tocantins champion, with Michaela sipping on some veritable tea as JT’s torch was snuffed for the second time in his Survivor career.

Every week this season, Survivor host Jeff Probst will join The Hollywood Reporter for one last look at the eliminated castaway: what the player did right, what the player did wrong and the question he still ponders long after snuffing their torch. With that said, read on for Probst‘s final thoughts on JT. 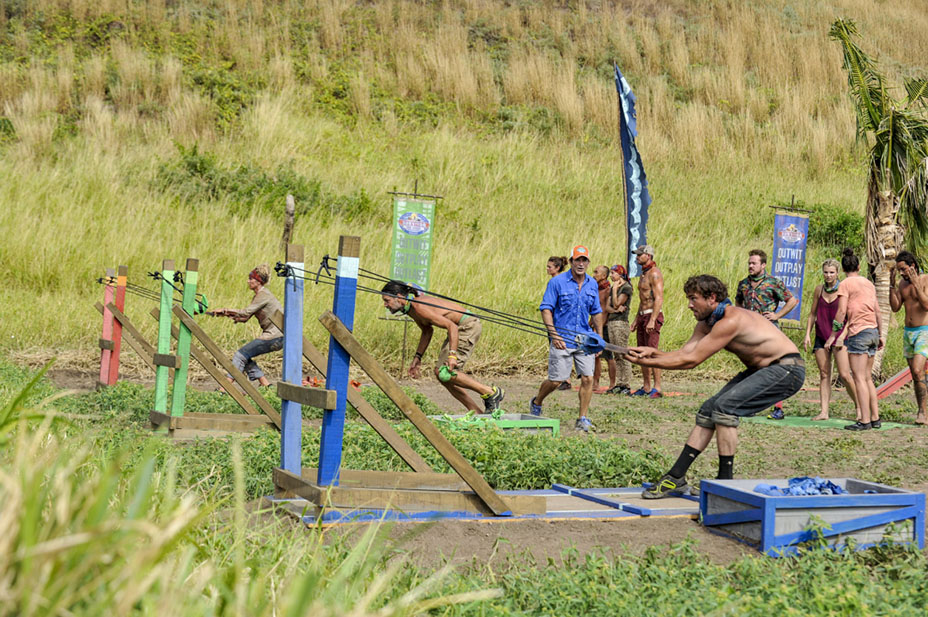 What did JT do right?

JT played an aggressive game and I really respect that. It’s why we have asked him back so many times. Each time he plays, he plays as though it’s his last time. That move he made of taking his tribe out in the water and then waiting for an opportunity to abandon them and go look for an idol is the kind of play we have come to expect on Survivor.

What did JT do wrong?

When JT played the first time and won, Survivor was a very different game. I think the things JT did wrong are connected to him not being fully in sync with where the game is in Season 34. Survivor is much more sophisticated today. You have to be so aware of what is happening socially and strategically at all times. Every single move you make has a consequence. We see it play out every week. I think the “farm boy” part of JT’s personality that played as charming his first time can now come across as grumpy or a “my way or the high way” approach to the game. That won’t work. Another example was when he made his move to talk to Culpepper at last week’s Tribal Council. That was a gigantic and risky move and one that I loved, but he didn’t do a good enough job of recovering back at camp. You have to anticipate the reactions to your actions and be ahead of them. And JT came into the game with a huge target as a former winner. He just wasn’t aware enough of how people were perceiving him and he paid the price.

What lingering question do you still have long after snuffing JT’s torch?

Do you ever look at other people’s game play and try to learn from it? You are so strong at camp and in challenges, but there are some younger players who are moving the game in a new direction and they might offer you some insight into how to improve your game by watching theirs. I’m just curious if that’s an approach he would take, or if JT is the kind of guy who in fact does believe “it’s my way or the highway.” 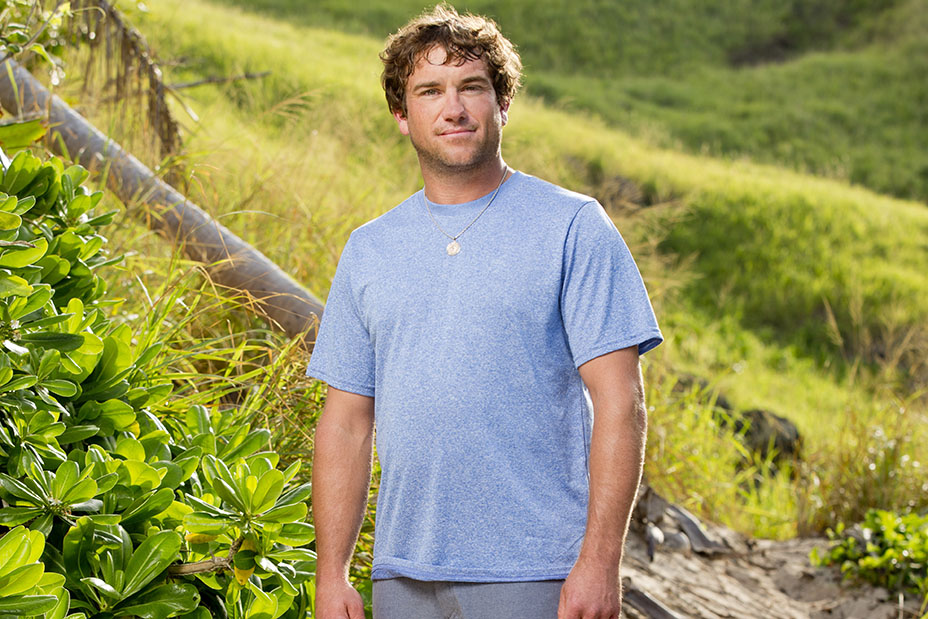 What are your thoughts on JT’s elimination? Let us know in the comments below, and keep checking back all season long for weekly chats with Probst, recaps from THR‘s very own Dan Fienberg and more. Keep the conversation going with me on Twitter @roundhoward.