[This story contains spoilers through the eighth and ninth episodes of CBS’ Survivor: Game Changers.]

There’s nothing like a merge to get Survivor back on track.

One week after the ugly Tribal Council in which Jeff Varner outed Zeke Smith as transgender, Survivor: Game Changers returned with two action-packed back-to-back episodes. In the first hour, the two tribes merged into one, Maku Maku, with the original Nuku’s tribal lines holding steady enough to cast out yet another original Mana — Hali Ford, who again becomes the foreperson of the jury, having served the role previously on Survivor: Worlds Apart.

'Survivor' Contestant Opens Up About Being Outed as Transgender (Guest Column)

But tensions bubbled under the surface, with Cirie Fields attempting to engineer a counter-alliance against Brad Culpepper and his gathered forces. For his part, Zeke decided to take matters into his own hands and target Cirie’s contingent — but in telling the wrong people about his plan, Zeke nearly lost his own life in the game, narrowly evading that fate thanks to a two-vote difference. Zeke’s gain was Ozzy Lusth’s loss, voted out of his fourth attempt at the $1 million prize. The legendary challenge beast was cast out mere hours after losing immunity to Tai Trang in an endurance challenge Ozzy famously won twice in his Survivor career. When folks talk about “the Survivor Gods” and their mythical sense of humor, this is what they’re talking about.

Every week this season, Survivor host Jeff Probst will join The Hollywood Reporter for one last look at the eliminated castaway: what the player did right, what the player did wrong and the question he still ponders long after snuffing their torch. With that said, read on for Probst’s final thoughts on Hali and Ozzy, the first two members of the Survivor: Game Changers jury. 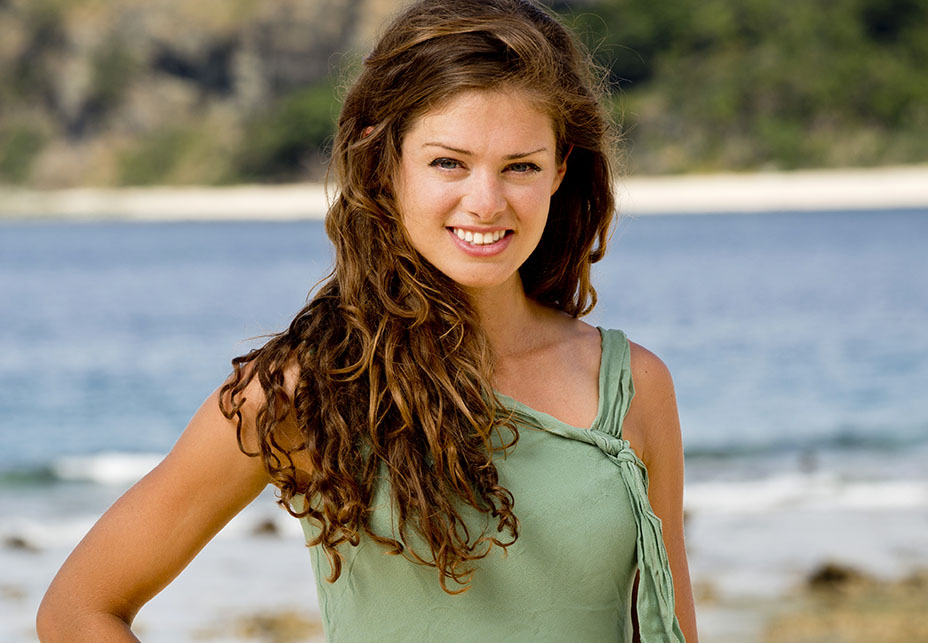 What did Hali do right?

The thing I enjoy most about Hali’s game is the unpredictable nature of her social interactions.  Every single time I talk to her, I feel just a bit off-balance, and I think she uses that element of her personality really well in the game because nobody is ever fully sure what she is thinking or what she is going to do.

What did Hali do wrong?

I am only privy to limited information as I don’t know all the daily interactions, but I think Hali has to learn to integrate better and more quickly. Both times she has played she has been on the wrong side of the numbers early, and when that happens you must be able to pivot quickly and integrate with a new group, otherwise you are left on the sidelines. When it came to building alliances, I thought Hali was going to come out of the gate much more aggressively this time, and I think the slow play hurt her.

What’s your lingering question for Hali, long after her game ended?

Does anything “big picture” haunt you about how you approached this season? I’m just curious if you see anything you would change or if this “low-key” approach is how you will always play Survivor.

Turning toward Ozzy, what did he do right this season?

Ozzy did what Ozzy does best. He worked hard at camp, caught fish for his tribe and excelled at challenges. But what Ozzy really improved upon was his social game. I was really impressed. He came out strong and approached potential enemies and former allies to quickly determine where he stood with both. That’s the mark of a seasoned player, and I thought it was working very well.

What did Ozzy do wrong?

That’s a tough one, because I really think this is the best Ozzy has played. If there is anything about Ozzy’s game that he might wish he could change, it’s probably not playing even more aggressively. There is still a part of Ozzy, that once he thinks the vote is locked, seems to relax a bit. In Season 34, there just isn’t any room for that — ever.

Do you have a lingering question for Ozzy, now that his fourth season is under his belt?

Given all of the things he can do so well — climbing trees, spear fishing, winning challenges, building shelters — what is the one thing about this game that he knows is his weak link?  What does he need to work on in order to be more successful if he were to play again? 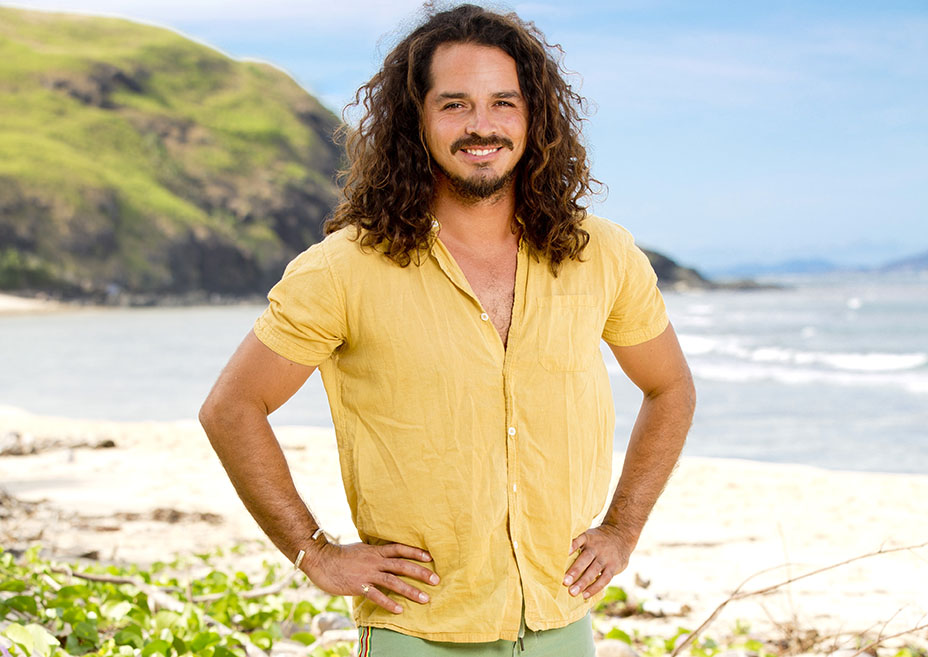 What are your thoughts on Hali and Ozzy’s eliminations? Let us know in the comments below, and keep checking back all season long for weekly chats with Probst, recaps from THR‘s very own Dan Fienberg and more. Keep the conversation going with me on Twitter @roundhoward.