The bomb doors are closed. Cochran is fired.

Debbie Wanner is the latest person to see her torch snuffed in Survivor: Game Changers, voted out without seeing it coming. In her final words, Debbie makes it clear that this was a “total blindside,” with no warning signs that the tide was changing against her airtight alliance of six — seemingly airtight, anyway, as Sarah Lacina once again demonstrated her flexible loyalties by siding with Cirie, Andrea, Zeke, Aubry and Michaela to send Debbie home.

It’s the end of a solid two-season run for the Survivor: Kaoh Rong multihyphenate, whose extensive resumé includes Air Force captain, water-tester, and caretaker of nuns. She was also the star of the franchise’s most luxe Exile Island experience yet, gorging on food and gleaning wisdom from John Cochran, the Survivor super-fan turned Survivor winner turned momentary Wanner whisperer. How much did Debbie heed Cochran’s advice during her stay on Exile? Her status as the third member of the Game Changers jury suggests … well, not very much.

Every week this season, Survivor host Jeff Probst will join The Hollywood Reporter for one last look at the eliminated castaway: what the player did right, what the player did wrong and the question he still ponders long after snuffing their torch. With that said, read on for Probst’s final thoughts on Debbie. 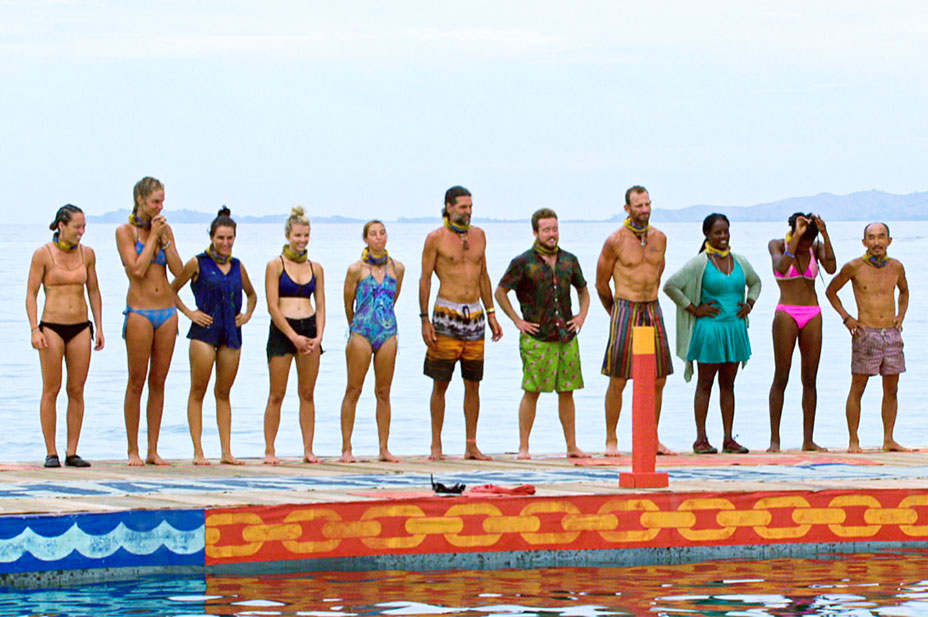 What did Debbie do right this season?

I have been fascinated by listening to fan reactions to Debbie this year. She is extremely polarizing. I think Debbie is a much stronger player than some are willing to admit. She knows she is unique and can rub people in a variety of different ways. When Debbie is on her best game, she uses that awareness to pull off an unexpected big move. She did this the first time she played as well. I think Debbie did a good job of assessing when the time was to make a move, and she was instrumental in pulling off a big blindside. I also thought she course-corrected pretty well after her advice session with Cochran. It takes a lot of humility to go back to Culpepper and say, “I’m sorry.”

What did Debbie do wrong?

If I were giving Debbie advice for playing again, it would probably be, “Call Cochran and listen to everything he says.” I say this because I do think Debbie can get better at this game. She should be seen as an underdog, but she’s not there yet because she tends to insist on being right all the time and being “in the know” about everything. I’d like to see her position herself as a learner. Someone who has listened to what people are saying about her and takes it to heart. She’s deceptively clever in the game, but her emotions continue to work against her. You can’t win this game anymore without the jury respecting you on one level and believing you are a great player on another level.

What lingering question do you have for Debbie, long after the game ended?

Do the comments of others, in the game and on social media, ever upset you? My hunch is they don’t. I would guess that Debbie would assess them as fools who don’t understand she is “in on it.” But the opinion on Debbie is so polarizing that I wonder how she handles it. 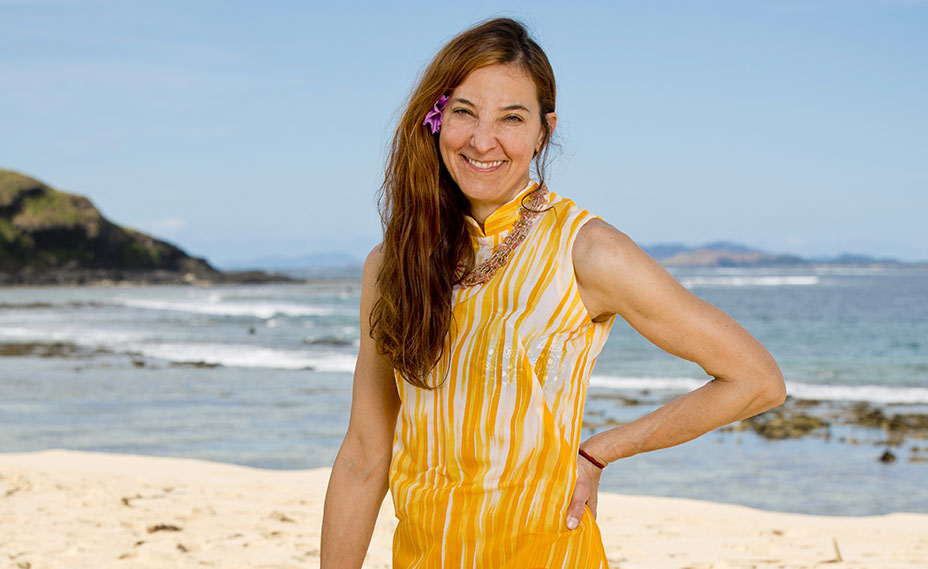 What are your thoughts on Debbie’s elimination? Let us know in the comments below, and keep checking back all season long for weekly chats with Probst, recaps from THR‘s very own Dan Fienberg and more. Keep the conversation going with me on Twitter @roundhoward.