Moments after the dust settled, even as the hearts of the surviving members of the Mana and Nuku tribes were still racing at impossible speeds, host Jeff Probst somehow managed to find the words to accurately describe what just went down: “Tonight’s Tribal Council is a shining example of why Survivor is still so entertaining and devastating. No matter how many times you have played, no matter how certain you are, the game can still smack you in the face.”

It’s a colorful description, and it’s an accurate one. Just as The Walking Dead used a barbed-wire baseball bat to smack a widely adored character (or two) in last fall’s season seven premiere, so too did the so-called “Survivor Gods” just smack a beloved figure upside the head: Malcolm Freberg, a three-time player who was a decisive fan-favorite during his Survivor reign. Heading into the current season, Malcolm was considered a strong contender to win the day on Game Changers — but just as that Matsing wrecking ball failed to hit its target all the way back at the fourth immunity challenge of Survivor: Philippines, he’s fallen short yet again, under appropriately bombastic circumstances.

Malcolm was already well accustomed to dramatic Tribal Councils, what with the “hold up, bro” of it all. But his elimination on Game Changers takes the cake, coming in the form of an unprecedented Tribal Council that saw two tribes coming together to vote out one person. Rather than reaching any kind of consensus, the two tribes went to war, which only intensified as JT Thomas and others went behind enemy lines to confirm old plans and create new ones, followed by a stunning hidden immunity idol play from Tai Trang, and punctuated with would-be victim Sierra Dawn Thomas delivering a kiss of death to Malcolm on his way out the door.

“That is why these players were asked back,” Probst tells The Hollywood Reporter about the stomach-churning Tribal. “That is why we will probably ask many of them back again in the future. That is what we look for in players: a ‘winner take all,’ ‘do or die, ‘go for broke’ attitude to survive at any cost. I was riveted and yet not the least bit surprised by what went down. If you needed any vindication for why we named this season Game Changers, that should be put to rest.”

Every week this season, the Survivor host will join THR for one last look at the eliminated castaway: what the player did right, what the player did wrong and the question Probst still ponders long after snuffing their torch. With that said, read on for his final thoughts on Malcolm. 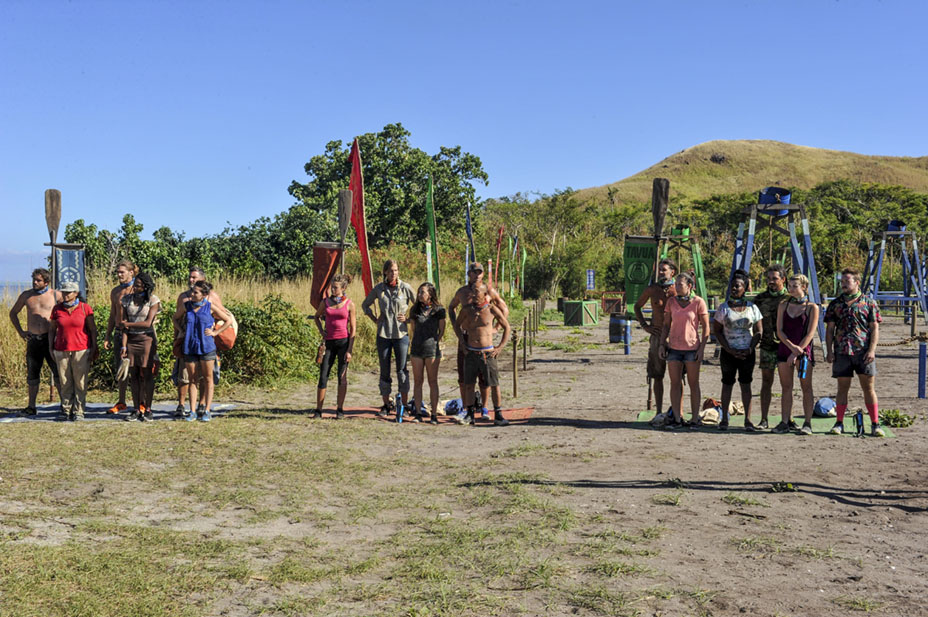 What did Malcolm do right?

I think this was the best social game Malcolm has played. I know he was voted out earlier than ever before, but that has no correlation in this case. Malcolm was on a really good track. He was treating people with a deft touch. Just close enough to be “tight,” while still giving everyone room to do their thing. I thought the way he handled the goat [in episode two] speaks to his game play. He was never going to hurt the goat, but he knew that socially he had to let it play out naturally and just guide it in the direction he wanted it to go. There is a reason that Malcolm is one of the most popular to ever play. Yes, JT appears to have turned on him, but I don’t think there was any way to anticipate that.

What did Malcolm do wrong?

Honestly, that’s a tough one for me to answer, because I really do think he was playing a good game. If I backseat drive, I guess you could argue that when things started going crazy at Tribal, he should have been more on alert. Instead of “trusting,” he should have gotten very selfish because that is what everybody else was doing. But even as I type those words, I don’t know what good it would have done — what move could he have made that would have stopped that vote? That was an insane vote, and Malcolm just happened to be the one that got taken out.

What lingering question do you still have long after snuffing Malcolm’s torch?

This may seem a bit off the course of topic, but I know you will do a thorough Q&A with him regarding this season’s game play, so my question regards his performance in challenges. Have you always had a knack for games like those played on Survivor? Your track record in challenges is pretty extraordinary. You have an ability to figure out how things work very quickly and have an uncanny ability to compete in almost every kind of weird game we put in front of you. A lot of people — guys especially, and by guys I really just mean me — will feel better about themselves if you were to tell us you are just a freak of nature. 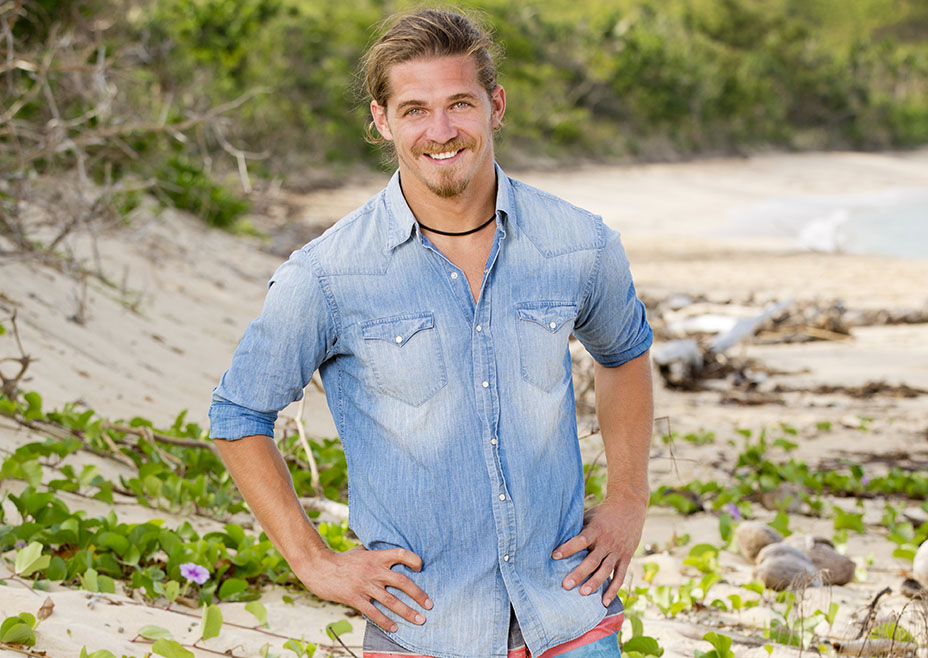 What are your thoughts on Malcolm’s elimination? Let us know in the comments below, and keep checking back all season long for weekly chats with Probst, recaps from THR‘s very own Dan Fienberg and more. Keep the conversation going with me on Twitter @roundhoward.

'Survivor: Game Changers' Has a Tribal Council for the Ages in "The Tables Have Turned"