[This story contains spoilers through the sixth episode of Survivor: Game Changers.]

No matter what happened on this week’s episode of Survivor, the queen does indeed stay queen — but it’s finally time to say adios.

In the sixth episode of Game Changers, Sandra Diaz-Twine, the only two-time winner in Survivor history, finally discovered what it feels like to have her torch snuffed by Jeff Probst. After swapping tribes and landing on the wrong side of a numbers majority against the original Nuku tribe, Sandra calmly attempted a coup that would send idol hunter Tai Trang packing in her stead. It didn’t work out, naturally, as folks like Zeke Smith pointed out the obvious: “What’s happened to every single person who has ever said they could get rid of Sandra later?”

Still, Sandra stirred the pot enough to cause an eruption of chaos at Tribal Council, with Tai throwing supposed ally Ozzy’s name into the mix for the vote, alienating his other allies in the process. Sadly, Sandra was still voted out minutes later, but only after a very well-earned salute from her fellow castaways, in which they applauded her nearly 100-day tenure over the course of her three stints on Survivor.

Every week this season, Survivor host Jeff Probst will join The Hollywood Reporter for one last look at the eliminated castaway: what the player did right, what the player did wrong and the question he still ponders long after snuffing their torch. With that said, read on for Probst’s final thoughts on Sandra, finally voted out for the first time ever.

What did Sandra do right?

A lot. She remains one of my favorite players and not just because she agreed to play for a third time knowing the odds were really stacked against her — more than any other player. I just like how she plays. For my money, her attitude combined with her ability to gently ease people where she wants them without ever panicking is why she is Hall of Fame. The sugar escape with J.T. was fascinating to watch. She engineered everybody like they were her personal puppets. She played an aggressive game this time and I think that was the right move. She knew there were snipers everywhere with her in their crosshairs. She’s a badass. Lots of people despise her. She doesn’t care.

What did Sandra do wrong?

It’s hard to criticize her game play, because you can’t just say you like “most parts” of someone’s game but then pinpoint the one or two specific areas you don’t like. It’s like trying to spot reduce with weight loss. You can’t have it both ways. If you like Sandra’s overall game, you have to accept her Achilles’ heel. I think her inability to be soft and to “snuggle up” once in a while is probably her one really weak spot. She didn’t evolve quite enough with where the game is now. I do not think Sandra was going to get to the end, ever. Just no chance. Everybody wanted to be the one to take her out. And Sandra doesn’t play to make the jury. She plays to win. It didn’t work. So I guess that’s what she did wrong this time — she didn’t win.

What’s your lingering question for Sandra, long after her game ended?

Before you come to play, do you envision situations that might happen on the beach and role-play how you might respond? Or is this all animal instinct? Either one is impressive, but I’m very curious because it seems as though it is all instinct — which would be amazing, if she’s that tuned into her gut … and has the courage to listen to it. And if any of it is role-playing and imagining, that is equally impressive. 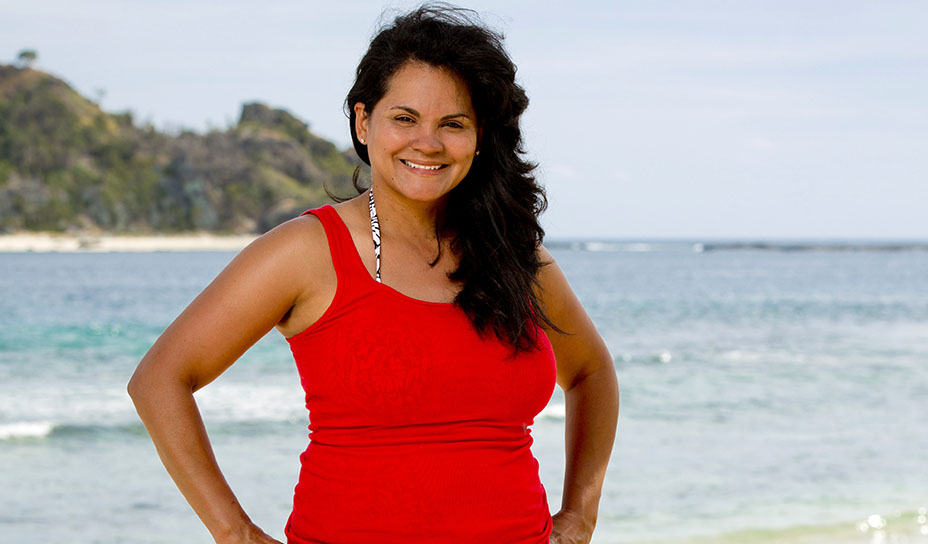 What are your thoughts on Sandra’s elimination? Let us know in the comments below, and keep checking back all season long for weekly chats with Probst, recaps from THR‘s very own Dan Fienberg and more. Keep the conversation going with me on Twitter @roundhoward.