Survivor has a funny way of bringing things full circle.

Take Ciera Eastin as an example. The Blood vs. Water and Second Chance veteran was the first person voted out of Survivor: Game Changers, crushed under the might of a 9-1 blowout vote, a close cousin of the 8-1 vote against Marissa Peterson in Ciera’s first-ever Tribal Council. What’s more, Ciera’s first and final Game Changers immunity challenge was the same as the very first challenge she ever competed in.

Now, take the latest boot as another example: Caleb Reynolds, who appeared on the 16th edition of Big Brother before joining the Survivor family. On the ninth day of his first season, Caleb was medically evacuated from Kaoh Rong after a physically demanding reward challenge — and on the ninth day of Game Changers, Caleb once again parted ways with Survivor, albeit under the more traditional circumstances of Tribal Council.

For Caleb, there’s an added element of familiarity in his exit from the game. During Kaoh Rong, the so-called Beast Mode Cowboy was best known for his close friendship with fellow Beauty tribe member Tai Trang. For Game Changers, however, their friendship wasn’t enough to keep Tai from sending his old friend Caleb off to Ponderosa — or “the house,” as another Survivor legend might say.

Every week this season, Survivor host Jeff Probst will join The Hollywood Reporter for one last look at the eliminated castaway: what the player did right, what the player did wrong, and the question Probst still ponders long after snuffing their torch. With that said, read on for Probst’s final thoughts on Caleb. 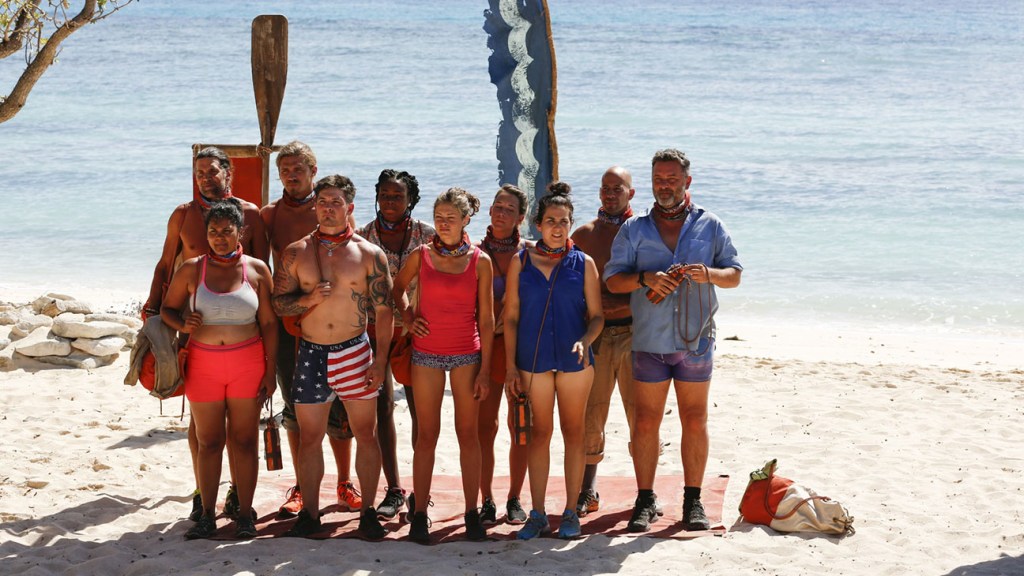 What did Caleb do right?

Given the way Caleb left the game the first time he played, there was a big question mark surrounding his gameplay. He had to make a choice on whether to come in strong or lay low. I thought Caleb did a really good job of easing into things, getting a lay of the land and trying not to bring too much attention to himself. He knew his physical attributes were an asset so there wasn’t any need to push his agenda. I thought his approach of teaming with the strong guys was a smart one. I also thought he handled Tai really well. He made Tai feel safe and yet I never felt he was fully committed to him.

What did Caleb do wrong?

Hindsight is always 20-20 so this isn’t a criticism as much as backseat driving. The one area he might have been a bit too relaxed about was establishing to all the other players that he and Tai were not a united twosome. That was the one big concern that any player would have after watching the two of them play together. Are they going to vote as one? Will they ever vote each other out? He needed to anticipate that question and try to get in front of it. Had he spent more time creating his own personal relationships with people, he might have been able to turn the tables on Tai.

What lingering question do you still have long after snuffing Caleb’s torch?

Does Caleb think that playing Big Brother first made it harder for him to play Survivor? The reason I ask is that Big Brother is such a very different game, and Caleb had such success with it that I often wondered if it influenced his Survivor gameplay. He came into Survivor with fame and quite a bit of confidence that “I got this reality competition thing” down. But Survivor is a very sophisticated game of human poker, and Caleb may have underestimated it. I would have loved to have seen Caleb play Survivor first, because I think his focus would have been sharper. Does he agree? 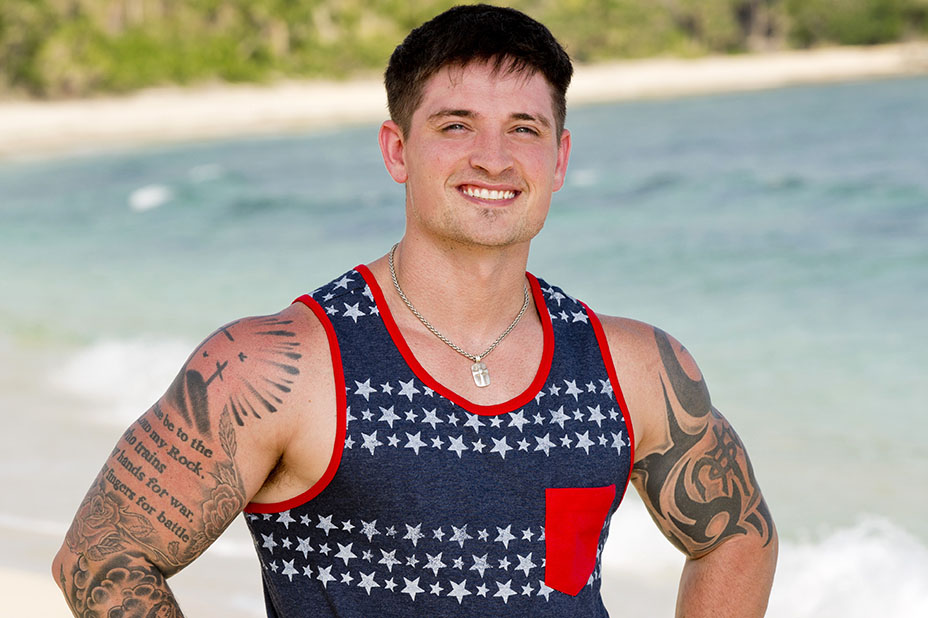 What are your thoughts on Caleb’s elimination? Let us know in the comments below, and keep checking back all season long for weekly chats with Probst, recaps from THR‘s very own Dan Fienberg, and more. Keep the conversation going with me on Twitter @roundhoward.

'Survivor: Game Changers' Hunts for Goats and a "Survivor Jackpot"