When it comes to the matter of “legacy,” Sierra Dawn Thomas walks away from Survivor: Game Changers with a mixed bag.

On one hand, Survivor viewers now know who and what a Sierra Dawn Thomas is. Despite finishing in fifth place on Survivor: Worlds Apart, the professional barrel racer was something of an unknown quantity heading into the show’s latest all-star season, due to her low-key reputation the first time around. She might not have reached fan-favorite status during her second shot at the Sole Survivor title, but she made an impression on Game Changers all the same, serving as the co-captain of a dominant alliance (until it came apart at the seams two episodes ago), engineering the brutal Malcolm Freberg blindside and finding an enigmatic Legacy Advantage during the opening moments of the game.

However, it was that very Legacy Advantage that ultimately cost Sierra the game, as police officer turned Survivor highway robber Sarah Lacina worked to make sure Sierra was the target of this week’s vote. The reason why? Sierra promised that if she were ever to get voted out, she would will the advantage to Sarah, due to their close friendship. Sierra held true to her word after her blindside this week, apparently unaware that Sarah was instrumental in her Survivor demise — something that’s sure to be a tough pill to swallow once all the facts come to the surface.

Every week this season, Survivor host Jeff Probst joins The Hollywood Reporter for one last look at the latest eliminated castaway: what the player did right, what the player did wrong and the question he still ponders long after snuffing their torch. With that said, read on for Probst’s final thoughts on Sierra. 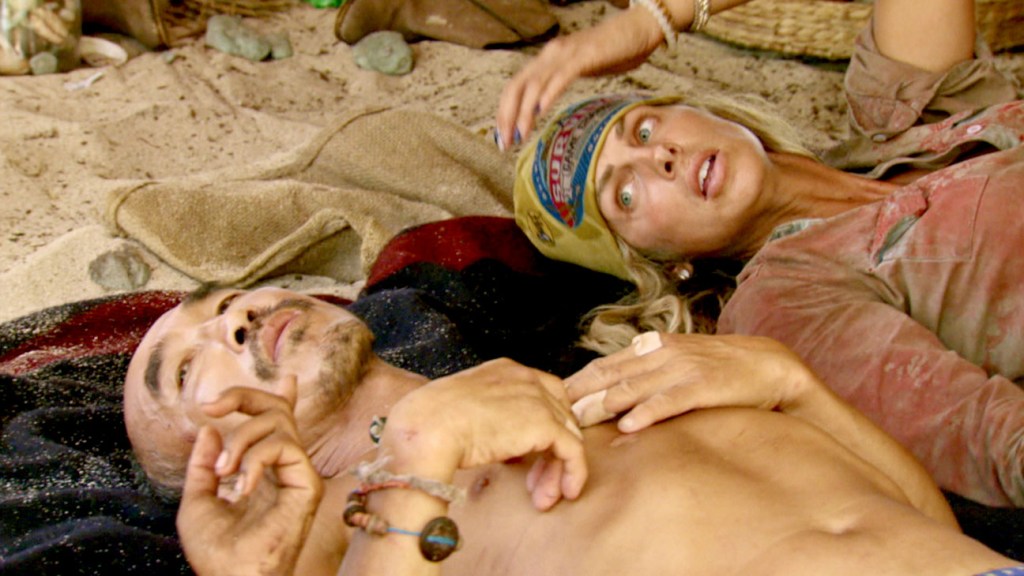 What did Sierra do right?

Sierra made a strong early alliance and was very successful in pushing her agenda for who she wanted out of the game. She did a good job of keeping tabs on what was happening and adjusted as necessary. When the game flipped on her, she did not hesitate to try and create a new relationship, willing to sacrifice even her closest ally. Her heads-up awareness on day one helped her find the Legacy Advantage, which, though it ultimately led to her demise, was still a great example of staying open to opportunities.

What did Sierra do wrong?

Sierra’s confidence in her alliance was probably her downfall. But as is often discussed in the game, you do have to put your faith in one or two people and you then have to demonstrate your loyalty to them through your actions. So, when you are asked about how secure you feel at Tribal, the person who responds, “You never know, Jeff, anything can happen,” is saying to their alliance members, “I’m not sure I trust you,” and that doesn’t usually sit well with the other members. Instead, you have to constantly remind your alliance of your loyalty to them … and hope they are being loyal to you. And when they aren’t, you get blindsided. It’s super tricky to navigate.

What lingering question do you still have for Sierra, long after the game ended?

What was the turning point for the shift in how you played in your first season versus your second? Whatever “that” is is probably worth noting by future players, because Sierra entered Game Changers in a really good rhythm. 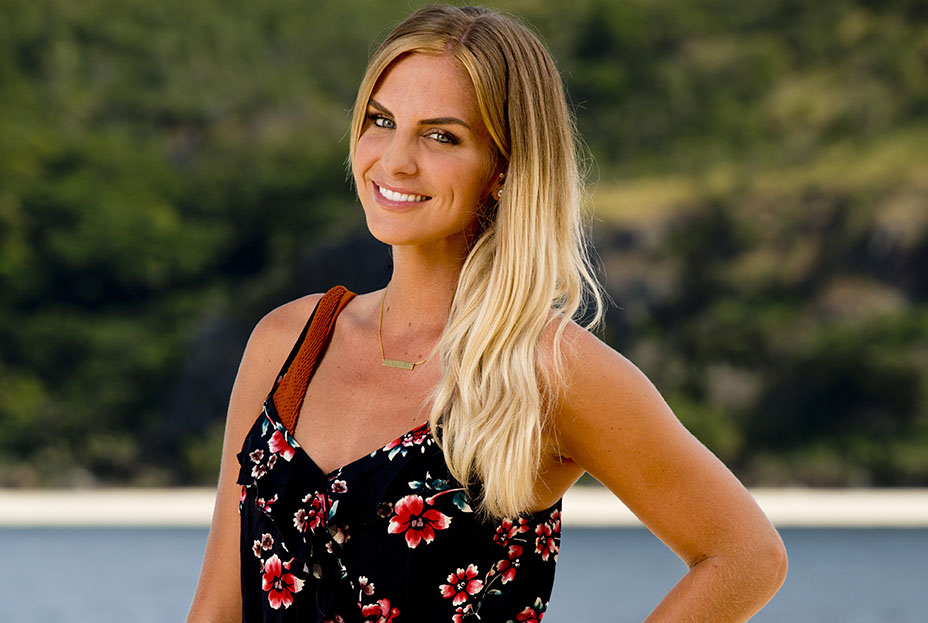 What are your thoughts on Sierra’s elimination? Let us know in the comments below, and keep checking back all season long for weekly chats with Probst, recaps from THR‘s very own Dan Fienberg and more. Keep the conversation going with me on Twitter @roundhoward.